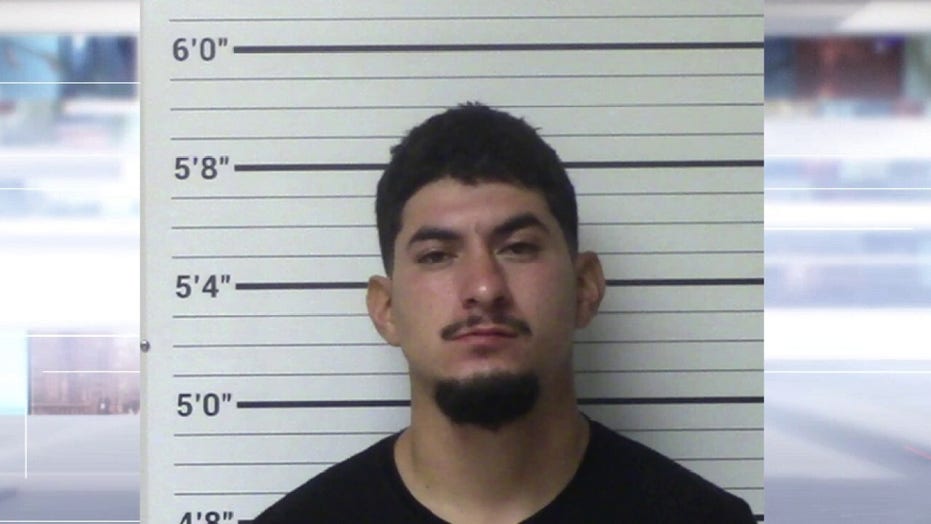 The driver, according to the Kerr County Sheriff's Office, was 28-year-old Ivan Robles Navejas, a Mexican national living in the U.S. illegally.

U.S. Immigration and Customs Enforcement (ICE) agents first encountered Navejas after a 2016 DUI arrest but under the Obama administration's "prosecutorial discretion" rules, he was allowed to remain in the U.S.

"He did not meet the agency’s enforcement priorities at that time," an ICE official said Tuesday.

Navejas also was convicted in 2015 of evading and resisting arrest and was currently out on a $65,000 bond after allegedly beating and running over a patron at a bar and biting off a portion of the victim's ear, according to court records.

Some 300 members of the national law enforcement motorcycle club had gathered in South Texas to celebrate the group's birthday. A group of 25 were riding on a remote stretch of highway near Bandera when Navejas crossed the median and plowed into them shortly after noon Saturday, the Texas Department of Public Safety said.

"Michael, nickname Psycho, don't ask why, was new to the group," said Weed. "He was really well-liked and was engaged to be married at 22 years old."

Harbour was a former Army lieutenant colonel and a former pilot.

"If you knew Jerry, you loved him," said Weed. "He was just one of those type of guys. He could talk a fence post into answering him."

Paglia, president of the club’s Chicago chapter and a former detective, “enjoyed traveling with his RV and motorcycle,” according to a Facebook post by Chicago Code Blue, a group that supports police officers.

Another rider remains hospitalized with a leg injury. A second member was released Tuesday with a shoulder injury.

The Kerr County Sheriff's Office released a statement Saturday saying, "Please keep our brothers with the Thin Blue Line Law Enforcement Motorcycle Club in ya'lls prayers. They were on a ride in the Texas Hill Country, and were on Highway 16 south of Kerrville, when another person crossed the center stripe. The person that crossed the center stripe has been arrested for several counts of intoxicated manslaughter and intoxication assault. The Kerr County Sheriff's Office prays for all their families and friends."

Navejas is being held with bail set at $500,000 and ICE issued a detainer for deportation should he be released.

The Thin Blue Line club was founded in 2009. According to its website, the organization represents "the symbol known by law enforcement officers the world over as the line that holds the frontier between chaos and civilian life, between crime and the American dream.” A charitable organization, donations for the families can be made on their website.