RATS, sewage, and "gulag" conditions may await Ghislaine Maxwell at the same prison which became the tomb of her pal Jeffrey Epstein.

British socialite Maxwell may face being locked up in the infamous Metropolitan Correctional Center (MCC) in New York. 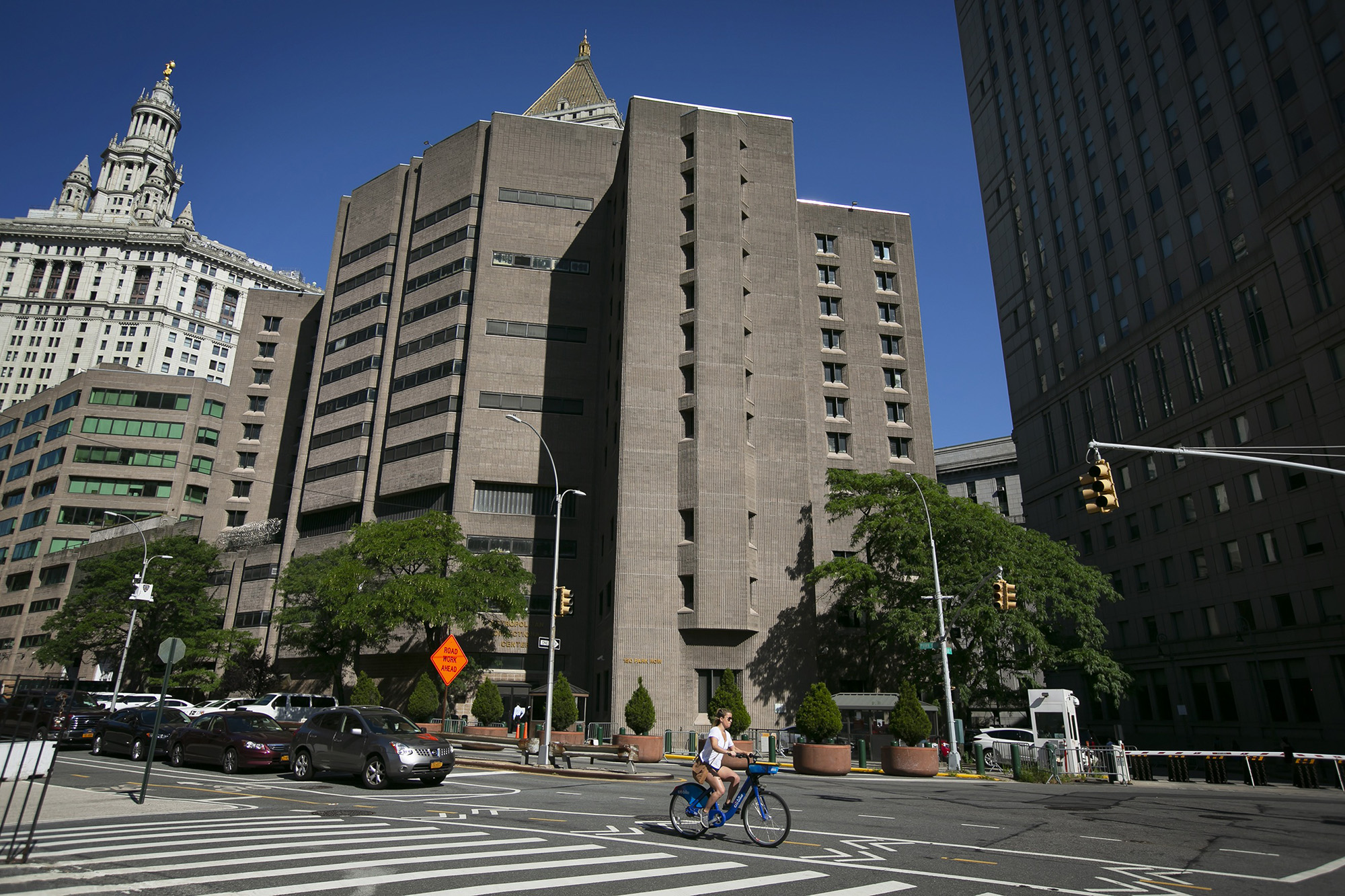 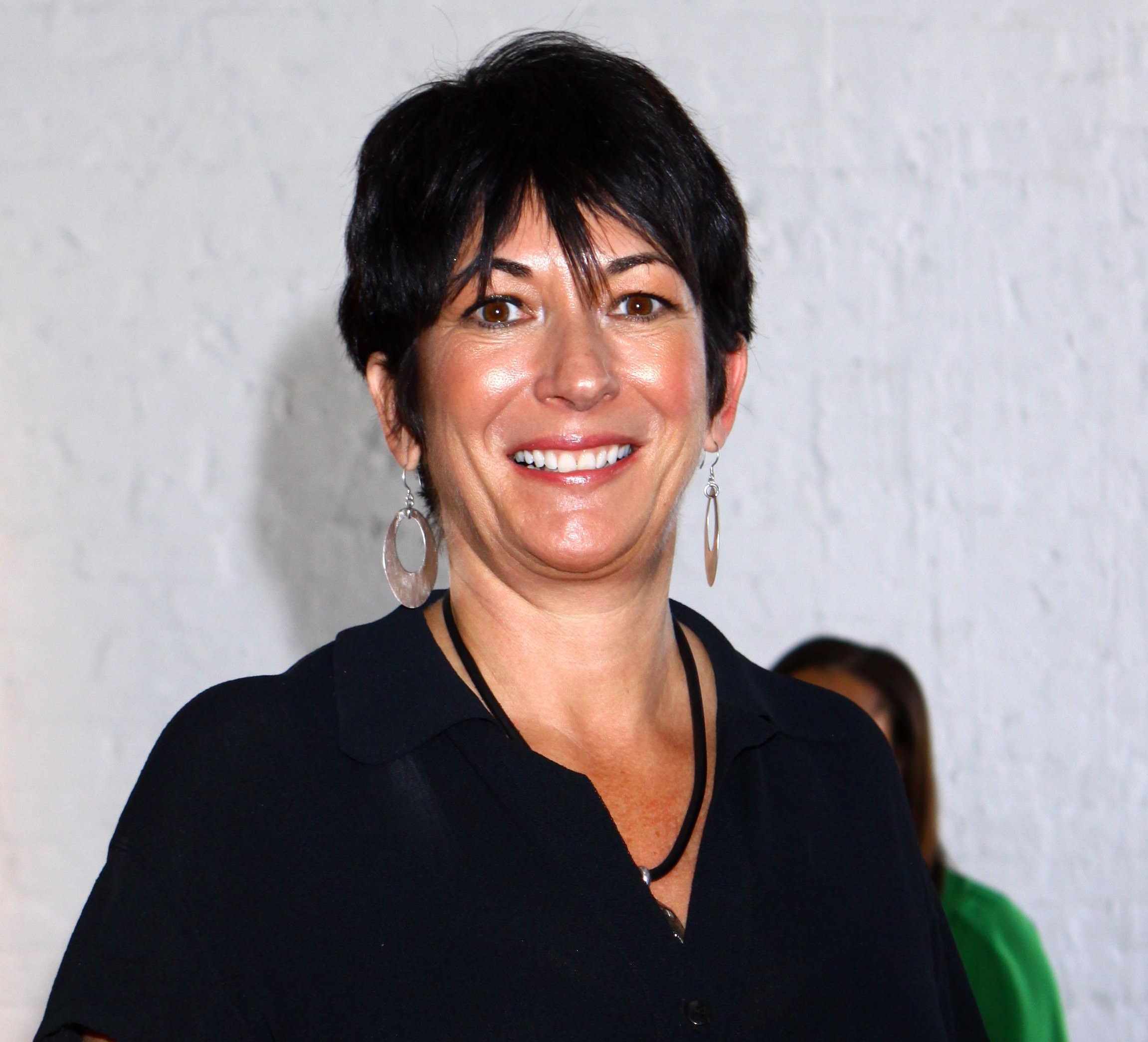 It comes as she was arrested by the FBI on suspicion of being part of Epstein's sex trafficking ring on Thursday.

The facility has come under increasing scrutiny after Epstein managed to commit suicide in his cell as he was awaiting trial last August.

Grim details have emerged of conditions at the towering 12-storey jail that holds up to 800 people awaiting their day before a judge at the nearby federal court house.

The same fate could await Maxwell after she was picked up by FBI agents in New Hampshire.

Experts said if she's brought to New York she may face a state at the MCC.

El Chapo described his stay in the prison as "psychological and mental torture 24 hours a day".

Prisoners have claimed to have seen rats in their cells, said there is no natural light, and very poor sanitary conditions, reports the BBC.

It is claimed prisoners go to the bathroom in the shower stalls, raw sewage has spilled into the women's unit, and the place infested with roaches.

And despite holding around 800 prisoners, it was only designed to have a capacity for 449.

Brooklyn College professor Jeanne Theoharis, claimed last year the jail is like a "gulag" – and is more comparable to prisons in "Iran or Russia".

She told The Gothamist: "[It's] filthy, freezing, no natural light, isolation so extreme that you're punished for speaking through the walls, absurd rules like prisoners not getting to see the newspapers unless they're 30 days old." 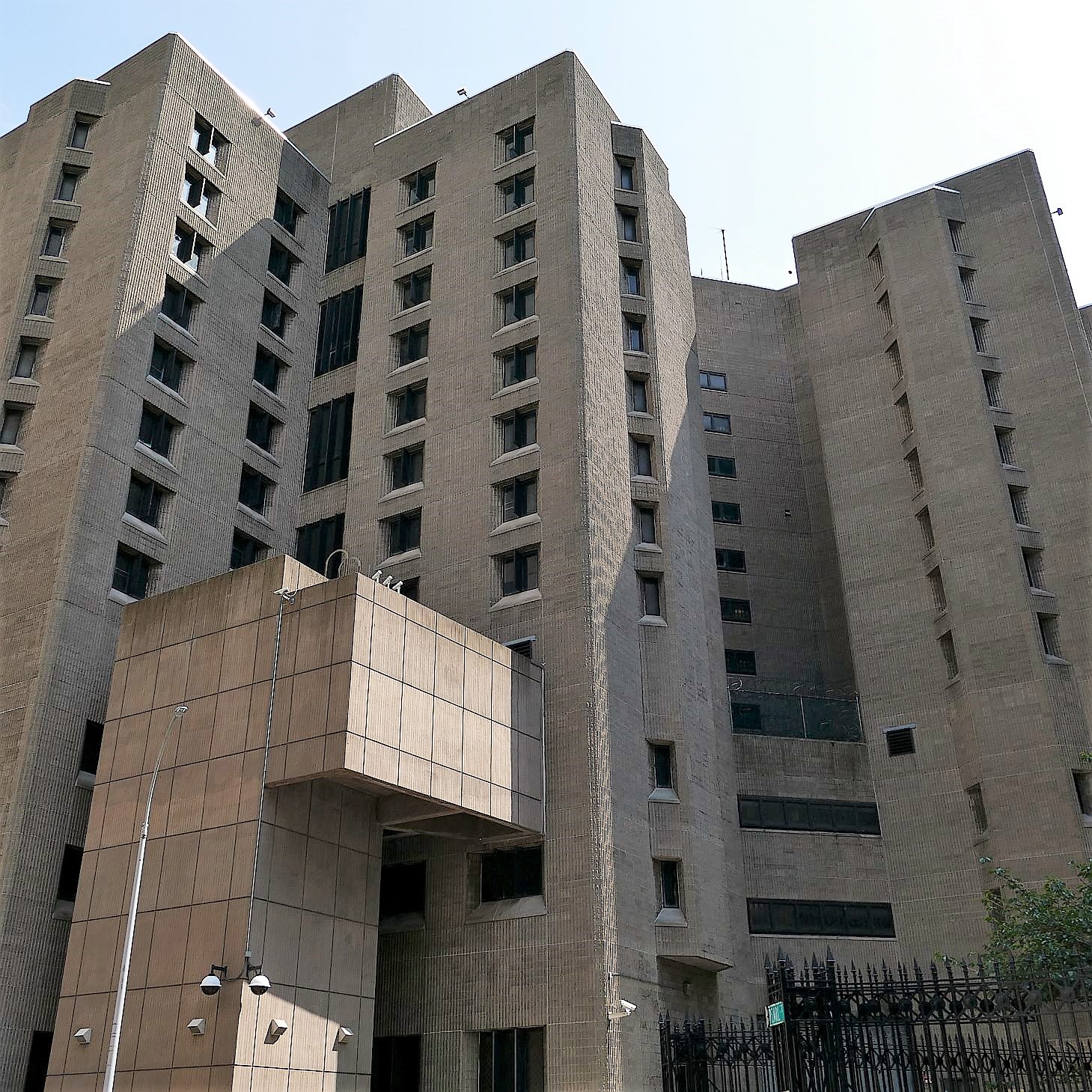 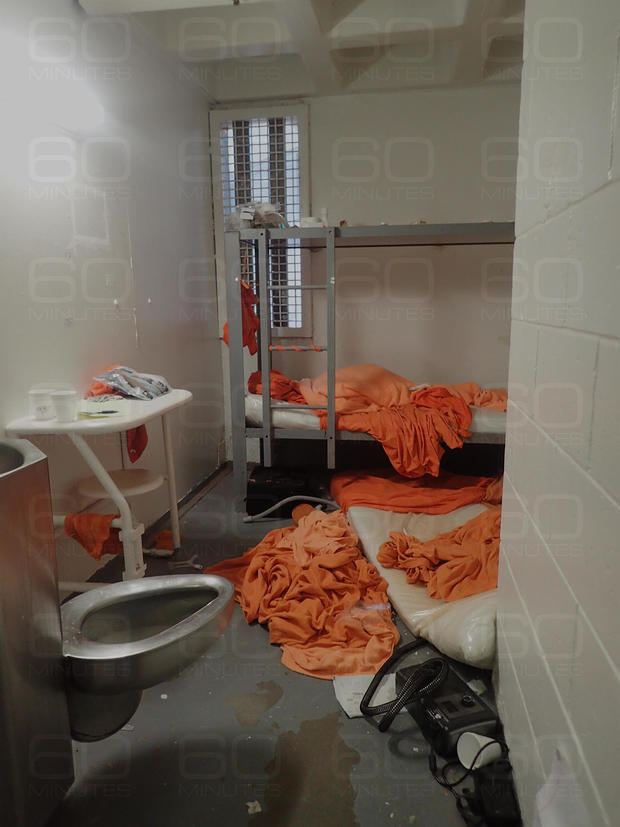 Maxwell could end up on the prison's one female wing, which takes up two floors and features a gym, a kitchen, a common area and five TV sets.

The prison is also said to be understaffed, with some officers left physically exhausted after 16 hour shifts.

Between 2015 and 2018 there were 19 suicide attempts at the prison – which reportedly has a chronic lack of mental health support.

And before Epstein's death, there had not been a death by suicide since 2006.

Lawyer Joshua Dratel told The Guardian: "There’s a lack of standards of care for inmates.

He said lawyers may have to wait for up to two hours to see their clients, sometimes due to the lifts regularly breaking down. 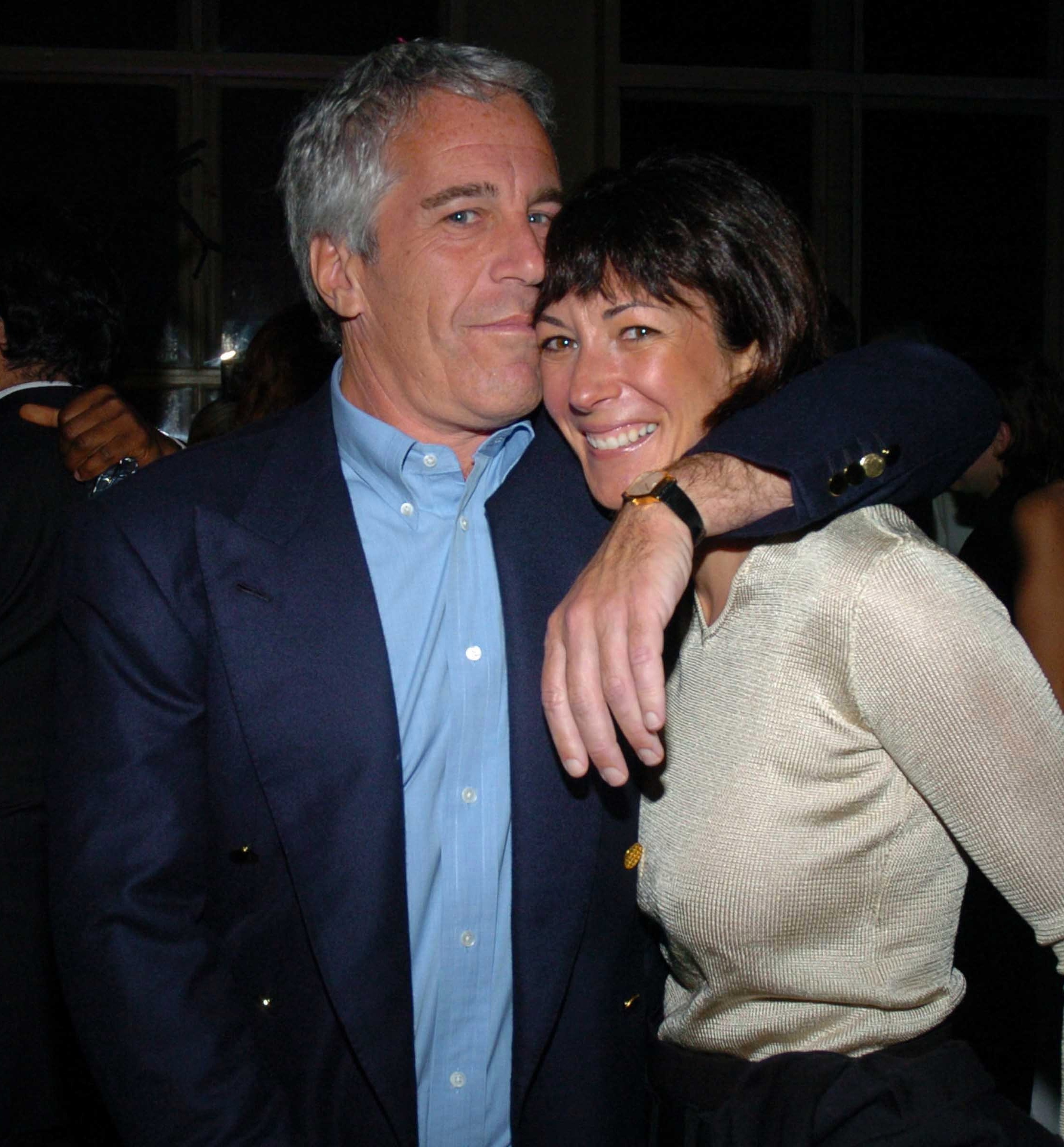 Epstein was being held on MCC's Special Housing Unit, where he was meant to be under 24-hour monitoring and given daily psychiatric evaluations.

He was sent there after being found on the floor of his cell with neck injuries after an apparent attempted suicide.

Two guards were meant to check on him every 30 minutes, but reportedly this did not happen on the night of his death.

He was also meant to have a cellmate, but he had been transferred away and no replacement had been moved in.

His death – which denied his victims the chance to see justice done – saw the focus on the probe shift to Maxwell and his other associates.

Some however question whether Epstein did really kill himself, with conspiracy theories about his death continuing to rage. 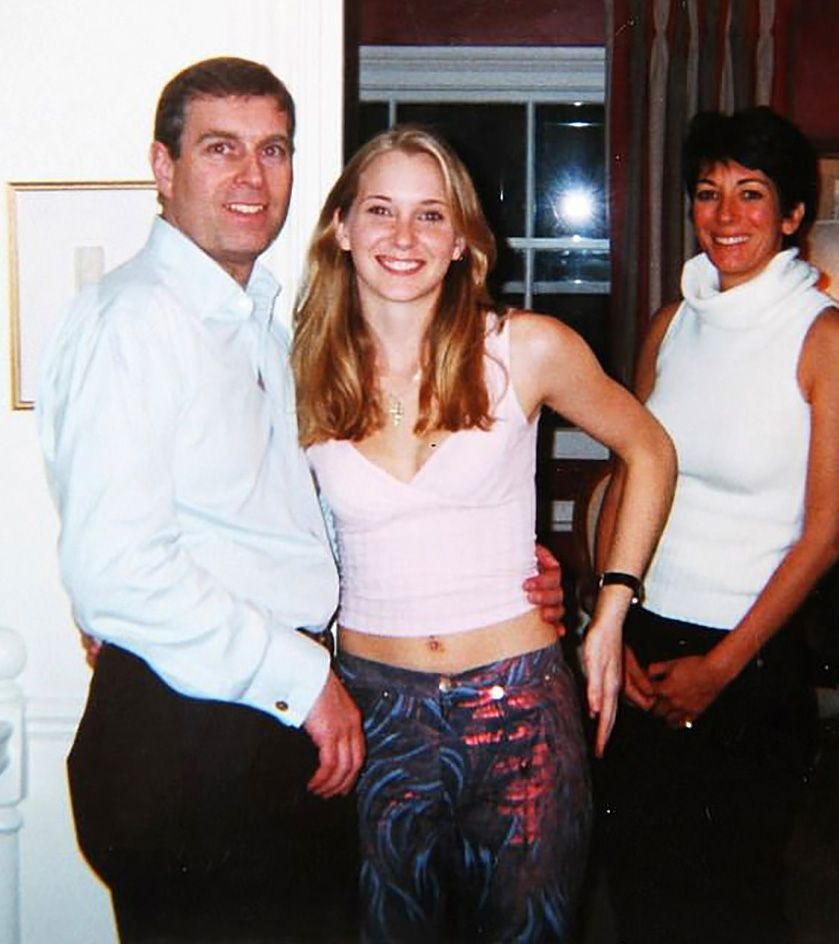 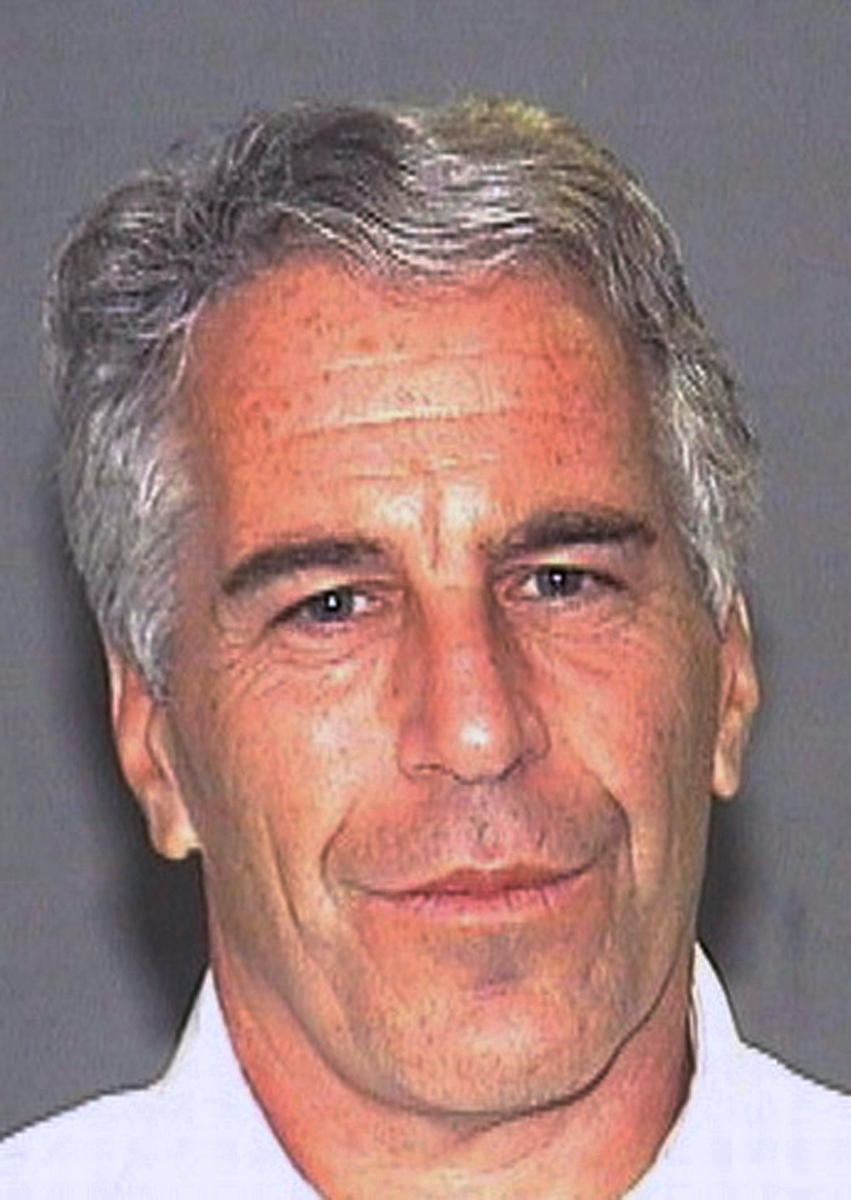 Prosecutors said investigators found Maxwell "hiding" on a 156-acre property in New Hampshire she bought in cash back in December 2019.

Maxwell and her attorney Lawrence Vogelman faced the Concord courtroom via video link shortly after 3.30 pm for around 20 minutes, after agreeing to a remote hearing.

Magistrate Judge Andrea Johnstone told Maxwell she would be temporarily detained and "transported to the charging district" – the United States District Court for the Southern District of New York (SDNY) – where hearings would begin accordingly.

She will either be held overnight in a local jail or transported immediately back to the Big Apple unless the New Hampshire judge there releases her on bail.

The US government fear Maxwell, faced with the prospect of 35 years behind bars, is "an extreme flight risk" meaning she could be denied bail.

Citing her alleged "disturbing and callous" conduct, prosecutors listed her international ties, dual citizenship, wealth, and lack of meaningful ties to the United States as reasons she may flee.

Maxwell is facing a slew of charges for allegedly conspiring with Epstein to abuse minors, as well as perjury for lying during a sworn deposition.

She is alleged to have been the one who introduced sex slave Virginia Giuffre to Prince Andrew – who strongly denies having sex with the teen. 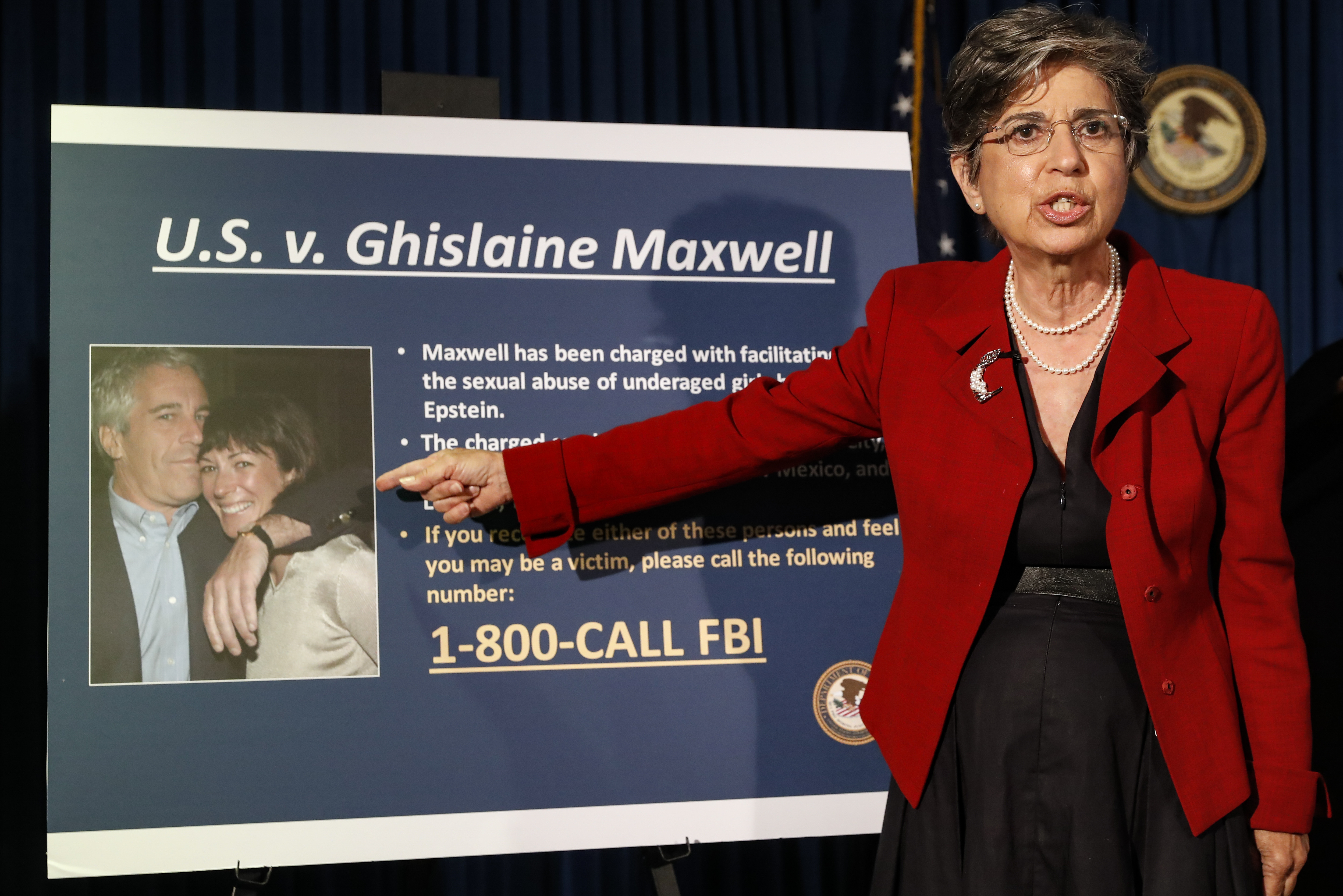 Speaking at the US Attorney's office in Manhattan three hours before the hearing, prosecutor Audrey Strauss described the "unspeakable truth" and role Maxwell allegedly played in recruiting underage girls for Epstein.

She acknowledged concerns for Maxwell's safety once she's behind bars, saying "we are sensitive to that concern and certainly we’ll be in dialogue with the Bureau of Prisons about it" three hours before her court appearance.

But Strauss also told reporters how Maxwell would "befriend young girls" as part of her alleged grooming process.

The attorney described how the alleged madam would take them to the movies, ask about their families, and "develop a rapport with them."

It stated that from 1994 to 1997, she allegedly "assisted, facilitated, and contributed to Jeffrey Epstein's abuse of minor girls," by helping him to "recruit, groom, and ultimately abuse" underage victims.

Maxwell has strongly denied any wrongdoing, and until this week the accusations hadn't resulted in criminal charges.

She is the youngest child of disgraced media tycoon and British publisher Robert Maxwell.

She moved to New York in 1991 after her father's death and dated Epstein a year later, but remained close with him for decades after their breakup.