Iran rocked by another honour killing as woman murdered by father

Iran is rocked by another honour killing as woman, 22, is ‘bludgeoned to death by her father for coming home late’ – days after a teen bride was beheaded by her jilted husband

Iran has been rocked by its third honour killing in a month after a 22-year-old woman was bludgeoned to death by her father.

Reyhaneh Ameri, from Kerman in south central Iran, was allegedly attacked with an iron bar after arriving home late the previous evening.

Local media reported that she survived for nearly 24 hours after the attack but bled to death from her injuries.

It comes just days after 19-year-old Fatemeh Barihi was allegedly beheaded by her jilted husband, and less than a month after 13-year-old Romina Ashrafi was reportedly killed with a sickle by her father. 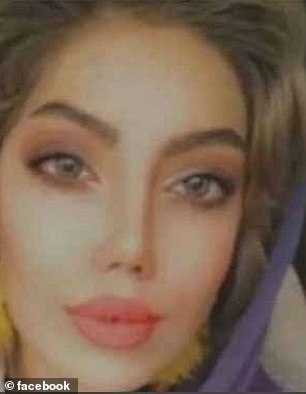 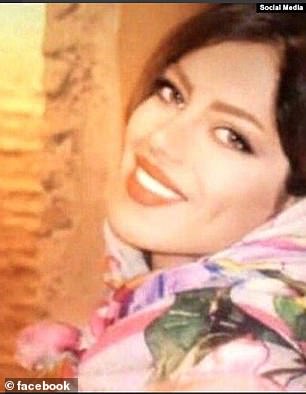 Reyhaneh is alleged to have died just two hours before police discovered her body, having bled to death from her injuries

Reyhaneh is believed to have arrived at her parents’ home at around 11.30pm on Sunday evening, enraging her furious father who unleashed his violent assault.

The Deputy Police Chief of Kerman, Iran’s largest province, said Reyaneh’s father launched an iron bar in anger which struck her in the head and caused catastrophic injuries.

Reyaneh’s sister claims she went to visit her parents’ house the next morning between 8:30am and 9:00am but nobody answered when she knocked.

She let herself in and, finding the house in chaos, waited for her parents to return home.

Her father is believed to have arrived first but, sensing his daughter’s suspicion, fled the scene.

Soon after her mother arrived and the pair entered Reyhaneh’s room, where they discovered her clothing soaked in blood with splatters up the walls.

Police scrambled to the scene and found traces of blood leading to the father’s car.

They tracked his mobile phone to a nearby village and arrested him on his return, but he denied having any knowledge of his daughter’s whereabouts.

Police embarked on a desperate hunt to find Reyhaneh her until 11pm that night, when her father is alleged to have ‘proudly’ admitted to the murder, Radio Farda said.

He took officers to where he had dumped his daughter in an open area of the city.

The Iran Human Rights monitor said that, despite the atrocity of the attack, Rayhaneh died only two hours before police discovered her body.

They allege that Rayhaneh’s father had previously told his wife he would kill their daughter, and had even attempted to murder her in 2017. 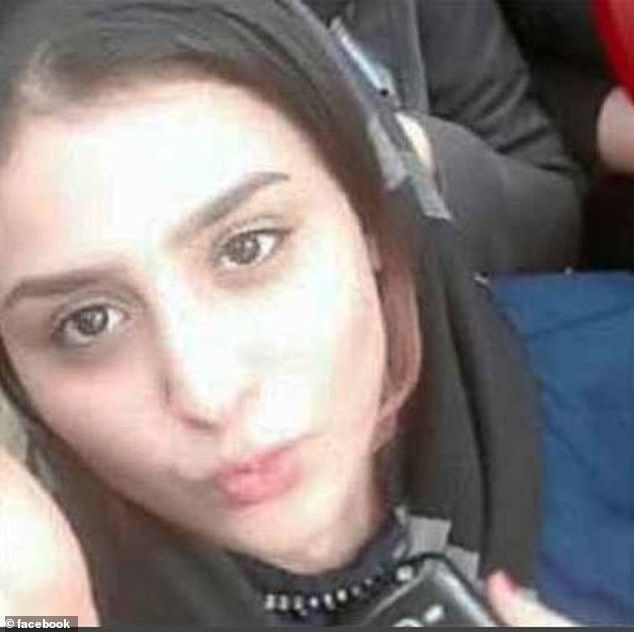 Teenager Fatemeh Barihi was murded by her 23-year-old husband, who was also her cousin. He handed himself into the Valiasr police station in Abadan, southwestern Iran, at around 10.30pm on Sunday, while holding a bloody knife 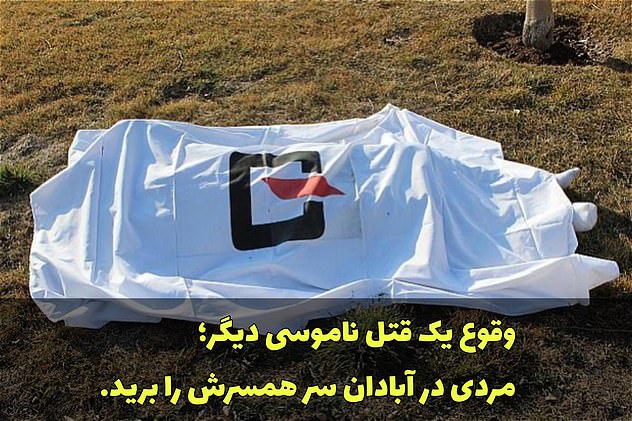 Earlier this week 19-year-old Fatemeh Barahi was beheaded by her husband after running away just two days into their forced marriage.

The 23-year-old man, who was also his wife’s cousin, handed himself into the Valiasr police station in Abadan, southwestern Iran, at around 10.30pm on Sunday, while holding a bloody knife.

He told officers that he had beheaded his wife due to her ‘infidelity’ and had left her decapitated body by the Bahar 56 area next to the Bahmanshir River, reports Iran International TV.

Editor of Iran International Sadeq Saba said Fatemeh’s murder ‘demonstrates that there are not enough protections in place for women across Iran’.

And at the end of May a 13-year-old Iranian girl was beheaded in an honour killing by her father while she was sleeping, local media claimed. 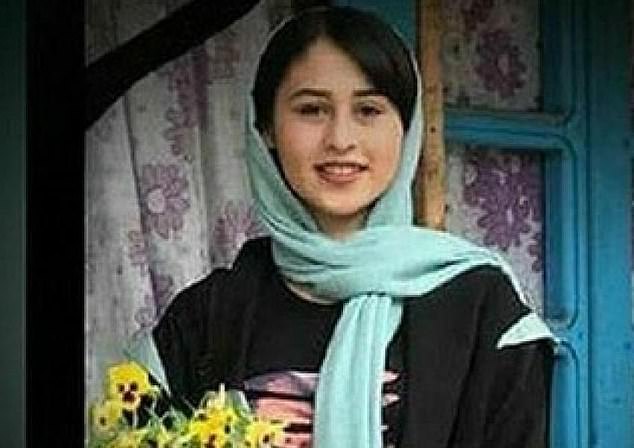 Romina Ashrafi was killed with a sickle in her family home in Hovigh, Talesh county as a form of ‘punishment’, local media have reported

Romina Ashrafi was killed with a farming sickle in her family home in Hovigh, Talesh county, as a form of ‘punishment’, reports said.

She had planned to run away with an older man she had fallen in love with, Iran International TV said.

The teenage girl initially fled the family home with 34-year-old Bahamn Khavari after her father expressed outrage at their plans to get married.

After committing the murder, Romina’s father allegedly handed himself in to police and confessed to the crime – while still holding the bloodied murder weapon.

Sharia law says that only ‘blood owners’ – immediate family members – are allowed to demand execution for the murder of a relative.

It means most honour killings go unpunished since families tend not to demand the death sentence for another family member.

He has pushed for speedy adoption of relevant bills, some which have apparently shuttled for years among various decision-making bodies in Iran.

Iranian laws mean girls can marry after the age of 13, though the average age of marriage for Iranian women is 23.

While the exact number of honour killings in Iran is not known, a Tehran police official has previously said they account for around 20 per cent of Iran’s murders.