Home » World News » Is Benjamin Netanyahu out of the Prime Minister position?

Is Benjamin Netanyahu out of the Prime Minister position?

ON June 13, 2021, Netanyahu was ousted from his Israeli prime minister position.

Naftali Bennett – a former ally of the ex-PM turned bitter rival – is the new prime minister. 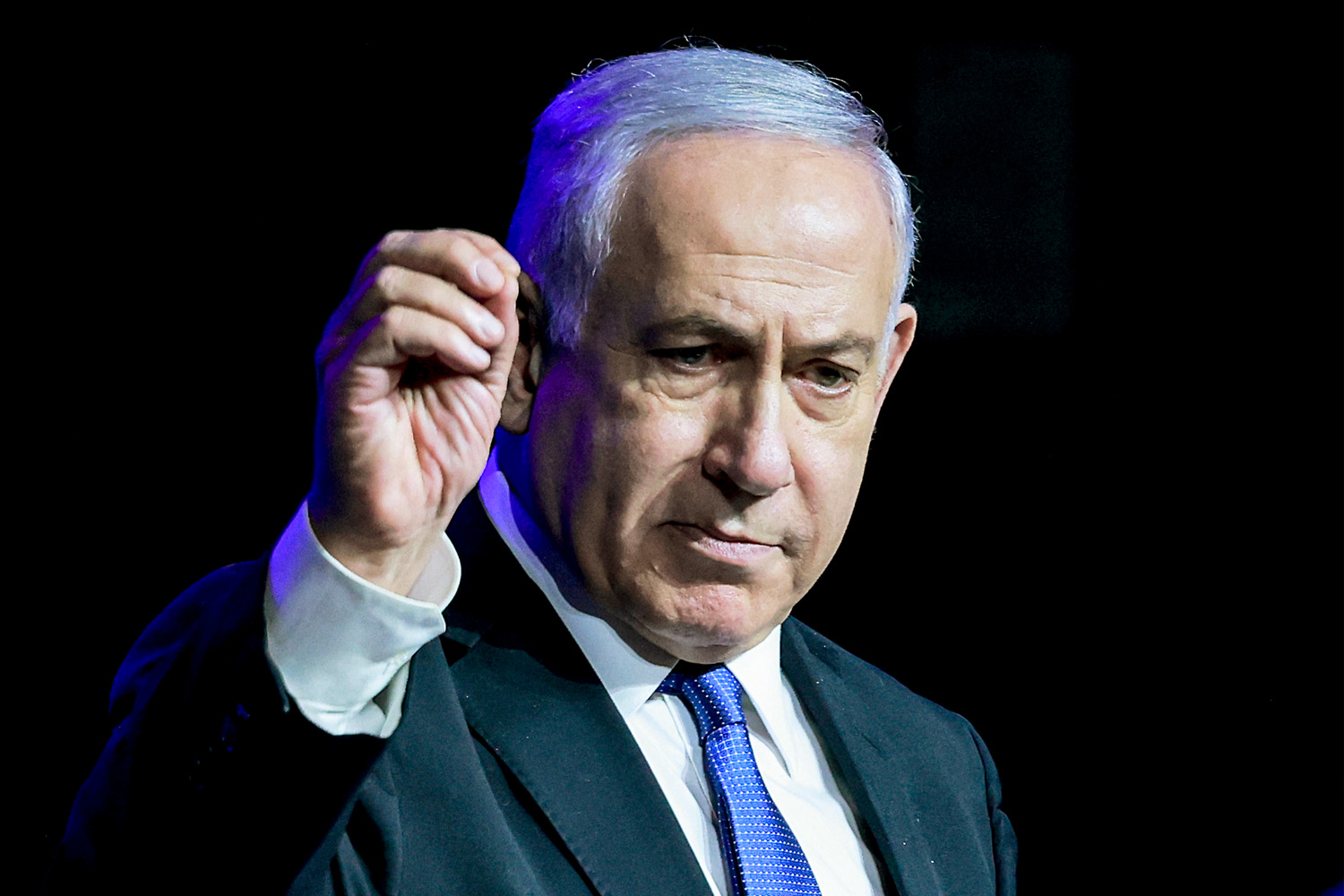 Is Benjamin Netanyahu out of the Prime Minister position?

Parliament ruled in favor of ending Netanyahu's 12-year reign, passed by a 60-59 margin.

The vote ended a two-year cycle of political paralysis in which the country held four elections.

He remains the head of the Likud party and will stay leader of the opposition. 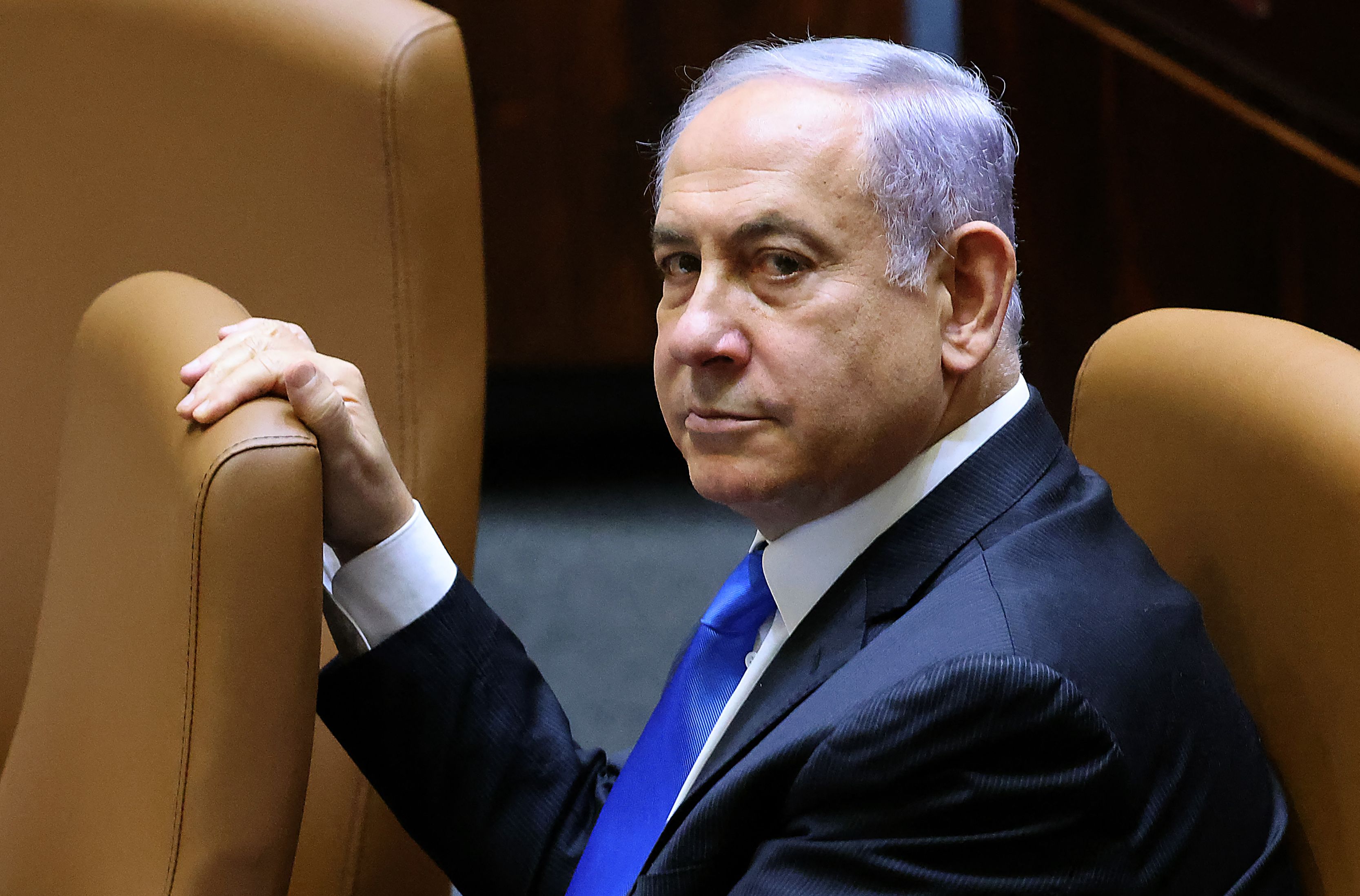 The seismic political development comes in the tense aftermath of an 11-day war between Israel and Palestine after clashes in Jerusalem sparked a bombing blitz that killed more than 250 people.

Now, the so-called 'change coalition' will see Yamina party leader and nationalist hardliner Bennett serving as the country's leader first before handing over to Yair Lapid, leader of the centrist Yesh Atid party.

Netanyahu, 68, became the first Israeli Prime Minister to be born in the country since its founding in 1948 when he was first elected in 1996.

And at just 36, he was also the youngest person to lead the Middle Eastern nation.

He was born in Tel Aviv in 1949 to his Israeli-born mother Tzila Segal and Polish father Professor Benzion Netanyahu.

Because of his father’s academic career, Benjamin lived in the Cheltenham Township, Pennsylvania, USA, for six years over two separate stints.

But after graduating high school in America in 1967, the future leader returned to his homeland and joined the military.

As part of the Israeli Defence Force he served for five years as an elite special forces fighter taking part in raids during the bloody War of Attrition from 1967 until 1970.

He then returned to the US to study degrees in architecture and political science at MIT Sloan School of Management and Harvard in Massachusetts.

After finishing top of his class at MIT, he was headhunted by Boston Consulting Group where he worked from 1976 until 1978.

Netanyahu speaks fluent English and is known to have an American-twang to his accent. 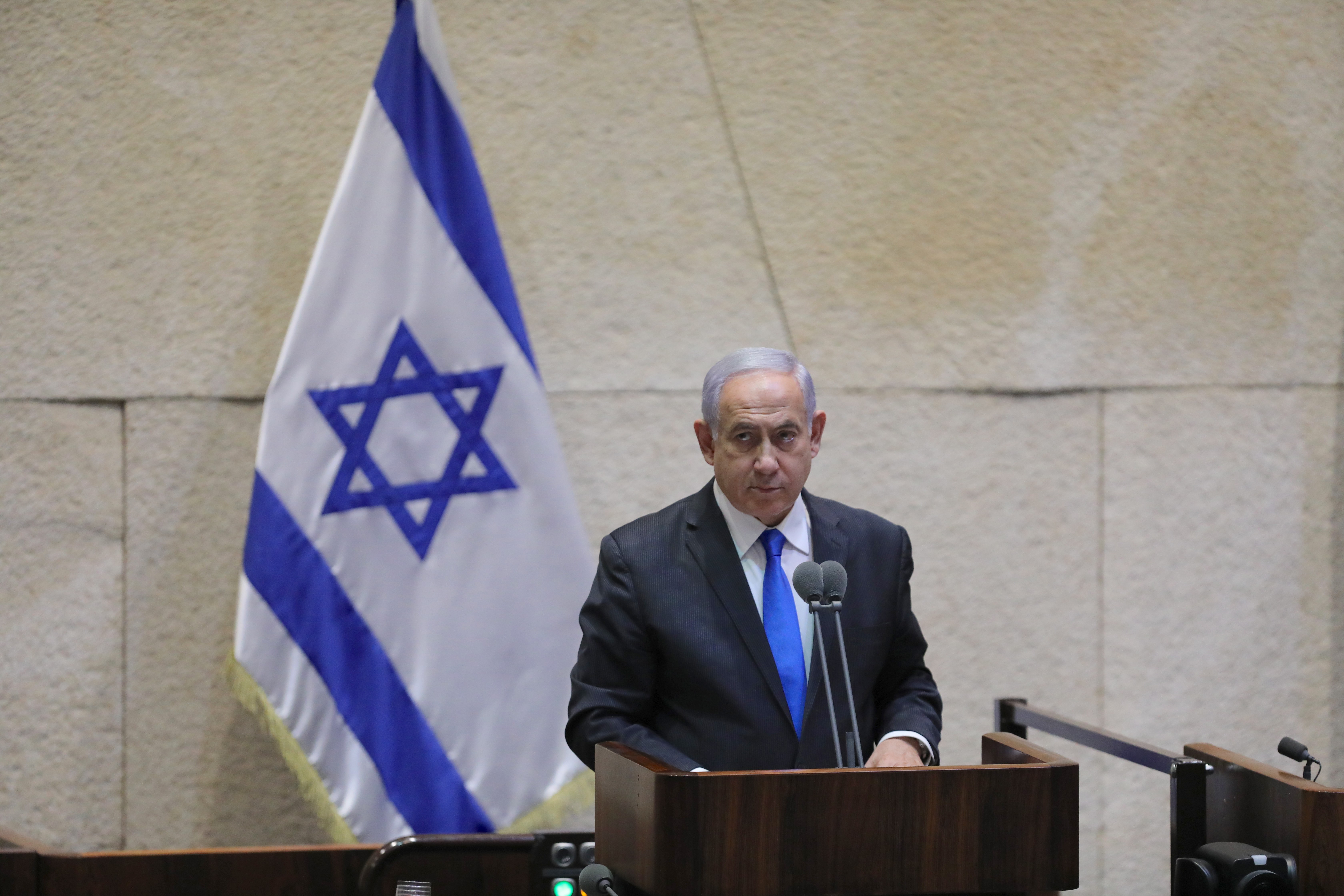 Who is Netanyahu married to?

He has been married three times and has three children.

The world leader wed his current wife Sara Ben-Artzi in 1991.

Sara, who remained by his side despite the alleged affair in the early 1990s, was embroiled in legal charges after being charged with fraud over misuse of public funds on June 21, 2018.

Israeli newspaper Haaretz reported she was accused of misusing roughly $100,000 of public funds for catering services at the prime minister's Jerusalem home.