Celebrity chef Jamie Oliver, worth £240million, is the latest millionaire to use tax-payer money to furlough his staff.

The Jamie Oliver Group has furloughed 20 of its 120 employees, including chefs who run classes at the Jamie Oliver Cookery School, with the government’s scheme that pays 80 per cent of wages up to £30,000 a year.

Other staff are still being paid in full by the company because they are able to work from home. 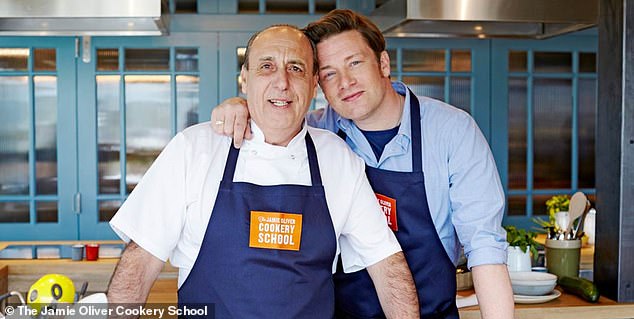 Jamie Oliver is the latest billionaire to spark outrage for using taxpayer money to furlough 20 of his staff, including chefs to teach at his cooking school, despite being worth £240million

The company told the Sun they will top-up the salaries of staff who earn more than £30,000 a year so that they too are getting 80 per cent of their wages.

Fury over billionaires using taxpayers money to furlough their staff during the coronavirus lockdown has been a common theme.

Victoria Beckham, part of a family worth £335million, earned criticism last week by furloughing 25 of her fashion staff.

Sir Richard Branson and Sir Philip Green have also faced the wrath of the public for relying on government funds to pay their staff.

The restaurants were all forced into administration despite Mr Oliver putting £18million of his own money into them. 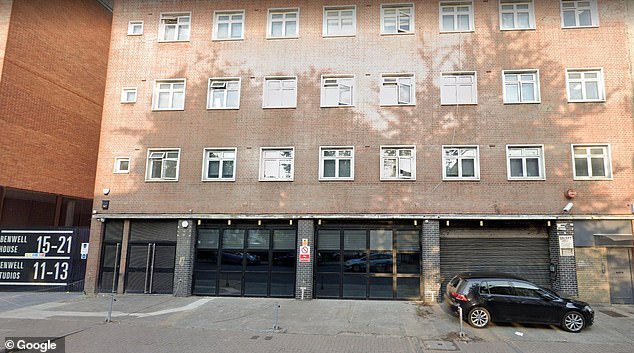 The only three restaurants under his name are in Gatwick Airport and they are all staffed by food travel specialist SSP.

Even after this collapse Jamie Oliver’s net-worth was left at £240million .

In January last year he bought a £6million 16th Century mansion in Essex for his wife and five children.

They also own a mansion in Hampstead, north London, worth £8.9million. 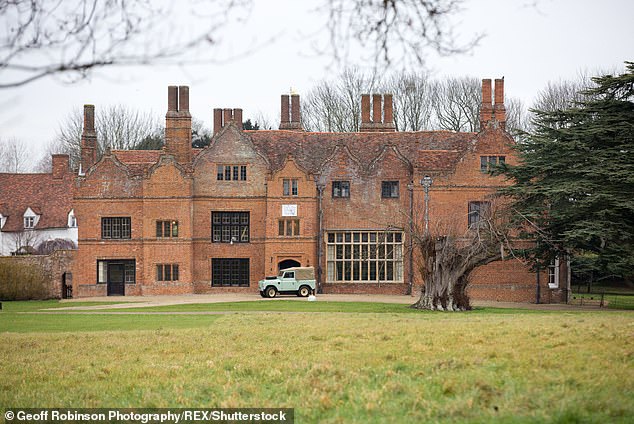 A spokesperson for the Jamie Oliver Group told the Sun: ‘Protecting jobs is our absolute priority right now, and putting members of staff who are not currently able to work because of the impact of COVID19 on furlough leave will allow us to return to normal as soon as possible once government restrictions are lifted.’

2015: Jamie At Home, which contracted agents to sell his cookware range at parties, ceased trading after racking up losses. The company began in 2009, as part of the Jamie Oliver organisation, before being licensed to another firm in 2013, but shut up shop in 2015.

Chain was struggling with debts of £71.5m and teetered on the edge of bankruptcy before the chef injected his savings into the business.

The firm also took out £37m in loans from HSBC and other companies.

In 2017 he closed the last of his four his Union Jack Piazzas, in London’s Covent Garden.

2018: Jamie’s Italian shuttered 12 of its 37 sites, with the latter tranche executed through a Company Voluntary Arrangement (CVA).

He also came under fire for failing to pay suppliers after his upmarket steak restaurant Barbecoa crashed into administration, leading to the closure of its Piccadilly branch.

The restaurant in St Paul’s continued to trade and was bought out by a new company set up by Oliver, who was no longer legally liable for the debts.

2019: All but three of Jamie Oliver’s restaurants close after the business called in administrators, with 1,000 staff facing redundancy.