Home » World News » Kim Petras Says She and Sam Smith 'Cried' Together After Learning 'Unholy' Hit No. 1 on the Hot 100

Kim Petras Says She and Sam Smith 'Cried' Together After Learning 'Unholy' Hit No. 1 on the Hot 100 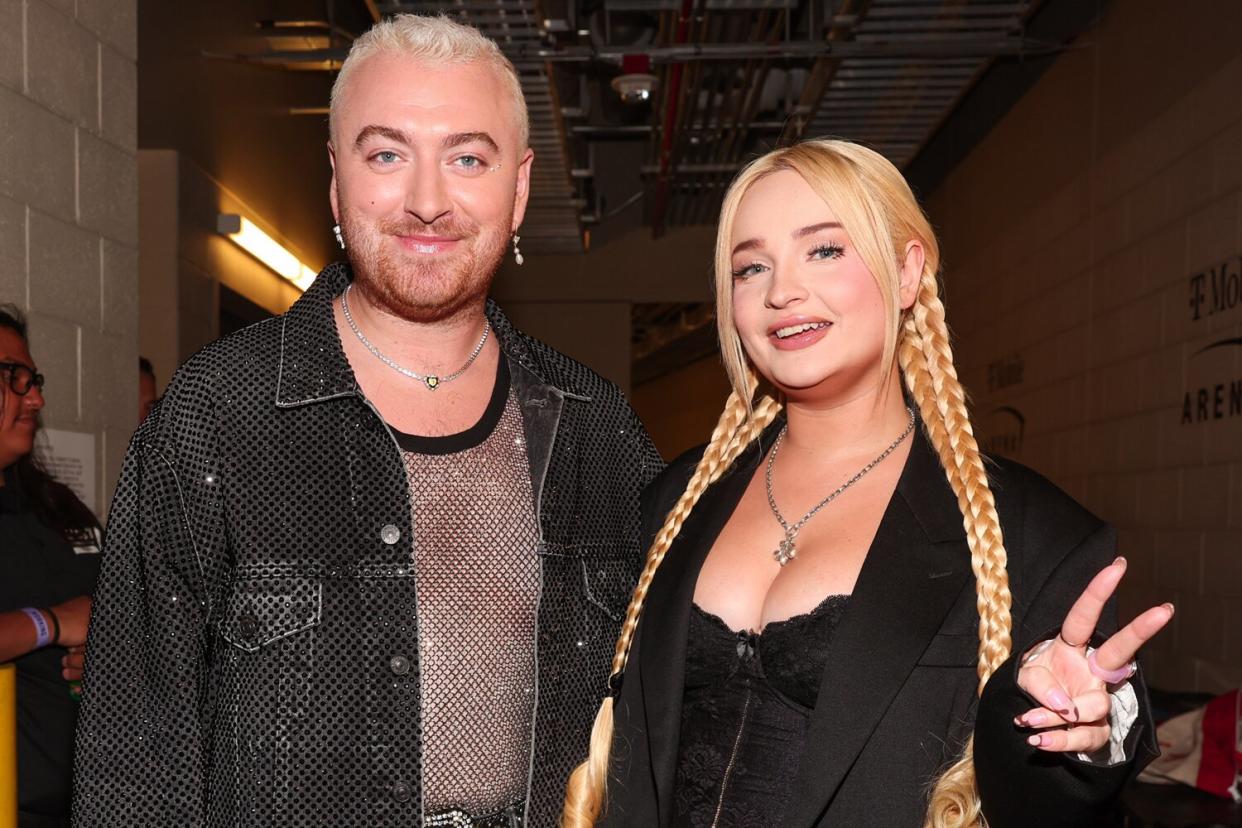 Kim Petras is opening up about how she learned her song “Unholy” had hit No. 1 on the Billboard Hot 100 chart.

The German-born singer, 30, revealed that she and Sam Smith were together in London the night they found out their collaboration had topped the U.S. music chart.

“It was a super magical night, and we cried,” Petras told PEOPLE at Heidi Klum’s 2022 Halloween party — which was presented by Now Screaming x Prime Video and Baileys Irish Cream Liqueur. “It was amazing. We spent it together that night, and I’ll never forget it.”

She previously celebrated the accomplishment, writing in a prior Instagram post that she was “honored to be part of” Smith’s first number one in the U.S., which she said he should have “500 of at this point.”

Never miss a story — sign up for PEOPLE’s free daily newsletter to stay up-to-date on the best of what PEOPLE has to offer, from juicy celebrity news to compelling human interest stories. 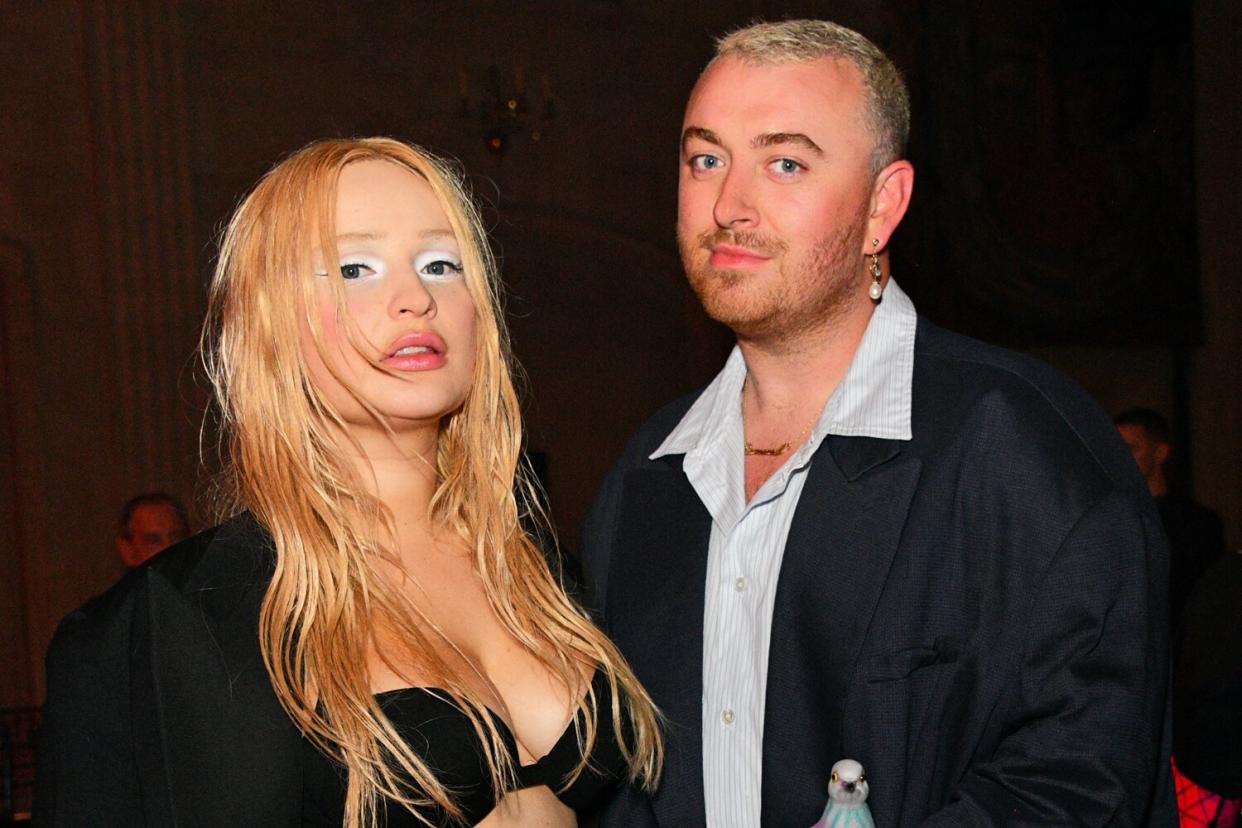 RELATED:Sam Smith and Kim Petras Become First Out Non-Binary and Transgender Soloists to Top the Hot 100

Petras said her collaboration with Smith was “four years in the making,” explaining: “We’d been sending songs back and forth [for years], and it’s amazing.”

“But still, I feel like, for something to go No. 1, it’s so much luck and just crazy stuff,” she continued. “I’m from the middle of nowhere in Germany, and I came here eight years ago as a songwriter. I didn’t think I could be an artist.”

“To work on stuff for the last five years, and just [having] released so many songs and [previously] been independent, I’m grateful that people are recognizing I’ve worked really hard,” she said.

RELATED:Kim Petras Says Her Upcoming Album Will Be ‘Extreme Pop’ and an ‘Ultimate Escape from Everything’ 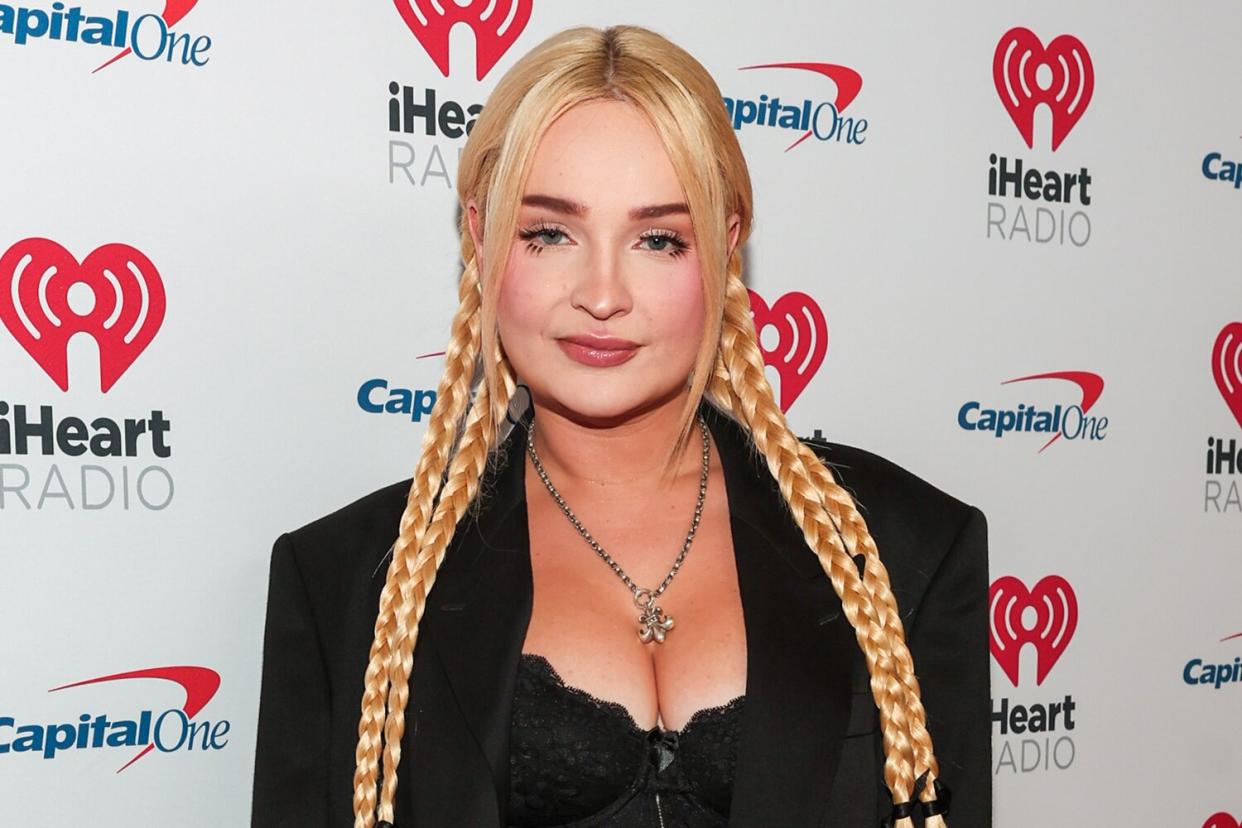 Next up, Petras is gearing up for the release of her follow-up single, “If Jesus Was a Rockstar,” which is due to drop on Nov. 11.

Co-written with pop powerhouse Max Martin — who Petras calls “one of my heroes” — the “Heart to Break” crooner said she isn’t slowing down any time soon with her forthcoming releases.

“I’m not stopping now. I feel like I’ve reached this new plateau,” she told PEOPLE. “And now the pressure’s on for the songs to do well, and I feel ready.”

“I have songs backed up, so many songs, that I feel are really ready [for public consumption],” Petras added.

“If Jesus Was a Rockstar” will be available to purchase and stream on Nov. 11.