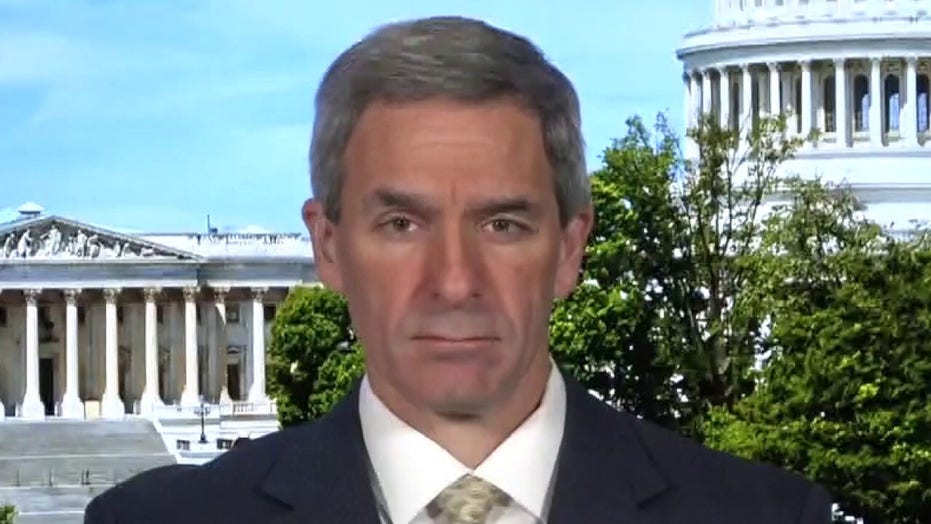 Ken Cuccinelli on ongoing violence in Portland: Oregon has the resources to stop the problem

The Los Angeles County Sheriff's Department has refused to honor more than 25,000 requests from federal immigration officials to turn over undocumented immigrants being housed in its jails, according to data obtained by Fox News.

Sheriff Alex Villanueva said last week the department would halt the transfer of undocumented men and women to the immigration agency, citing conditions at various ICE detention facilities and that the fear of deportation could hinder criminal investigations.

"There is no greater threat to public safety than a million undocumented immigrants who are afraid to report crime, out of fear of deportation and having their families torn apart," Villanueva said in his Aug. 18 announcement. "As the Sheriff of Los Angeles County, I am responsible for everyone’s public safety, regardless of immigration status. I will not allow an entire segment of the population to be afraid to report crimes to law enforcement and be forced, again, back into the shadows."

Henry Lucero, the executive associate for ICE Enforcement and Removal Operations, pushed back against Villanueva's mandate in an interview with the Washington Examiner.

“As a federal law enforcement agency, ICE supports all individuals reporting crimes regardless of immigration status in the United States,” he told the publication. “It’s very mind-boggling as a career law enforcement official that someone would implement this policy." 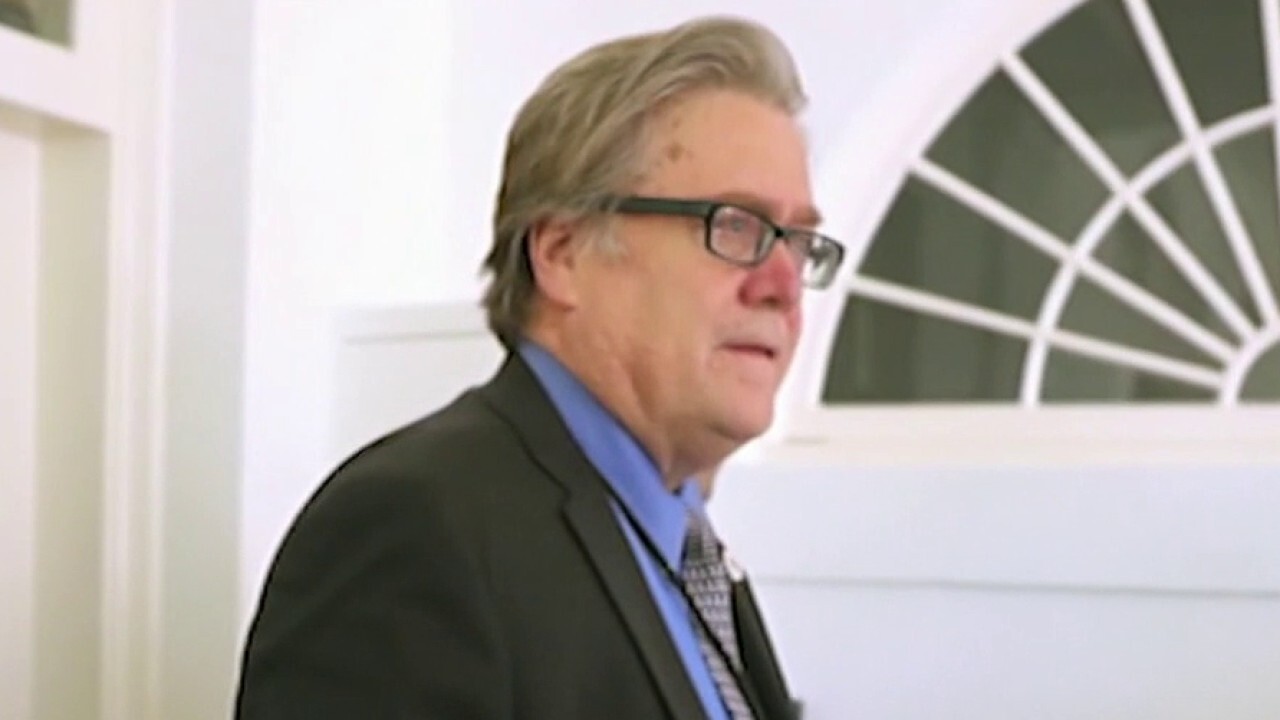 The agency adopted a policy in 2011 that prohibits the initiating of removal proceedings against someone living in the United States illegally who is the immediate victim or the witness to a crime.

"Any assertion or claim to the contrary is false, and in this case, seemingly political," an ICE statement to Fox News read. "The greatest threat to public safety falls on the more than 10 million Los Angeles County residents who stand to be victimized due to the release of convicted criminal aliens by law enforcement officials."

The sheriff's department placed a moratorium on inmate transfers to ICE in April as the coronavirus infection rate soared in correctional facilities across the country, forcing many states to release inmates early.

Moving forward, ICE will have to obtain a judicial warrant to gain access to inmates for transfer into federal custody.

In 2019, more than 11,500 ICE detainers were issued in Los Angeles County, home to the country's largest jail system. The subjects of the detainers had convictions for serious crimes that included murder, assault and sex and weapons offenses.