A WHISTLEBLOWER cop has claimed that his LA police department has been taken over by a gang known as the 'Executioners' – who bear Nazi tattoos and make illegal arrests.

Deputy Sheriff Austreberto Gonzalez filed a claim against Los Angeles County in June that alleged that roughly a fifth of the 100 deputies at the Compton Station (CPT) are part of the gang. 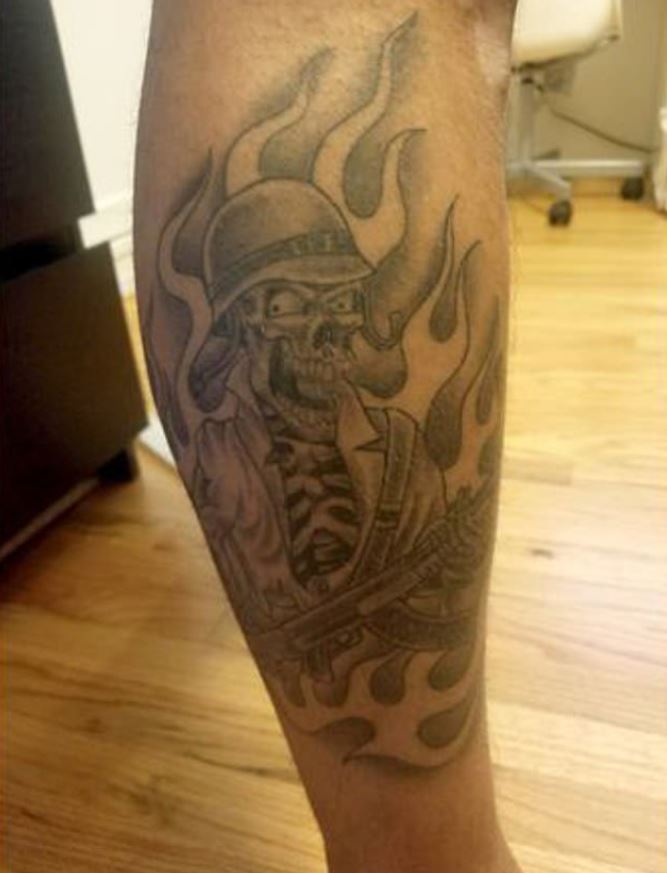 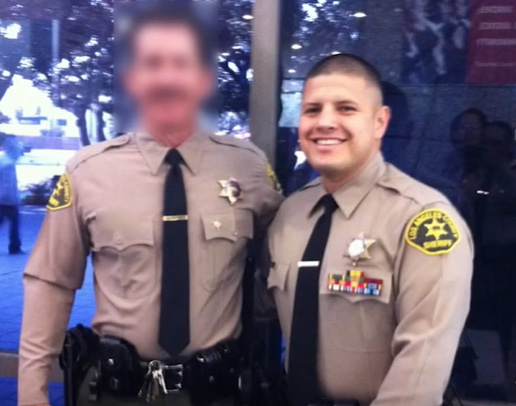 An additional 20 deputies are supposedly "prospects" or close associates of the gang, according to the filing.

The claim, which is a first step towards filing a lawsuit, states that the gang "operate at CPT with impunity"and that members act out against their colleagues and members of the public.

The document also alleges that almost all of the members have matching tattoos that depict a skull with Nazi imagery and an AK-47.

"Members become inked as 'Executioners' after executing members of the public, or otherwise committing acts of violence in furtherance of the gang," the claim reads.

Any gang member involved in a fatal shooting is "immediately" given a tattoo during an "inking party."

African-American deputies and women are not allowed to join the gang, according to the claim.

The claim said that the 'Executioners' also participated in illegal arrest quotes – after being reprimanded for low arrests – leading to the statistics increasing by roughly 300 percent in one month.

Back in February, Gonzales anonymously reported a deputy who allegedly assaulted another office while on duty – but he claims that an officer working in the InterAgency Board that he called gave the voice clip to the Executioners. 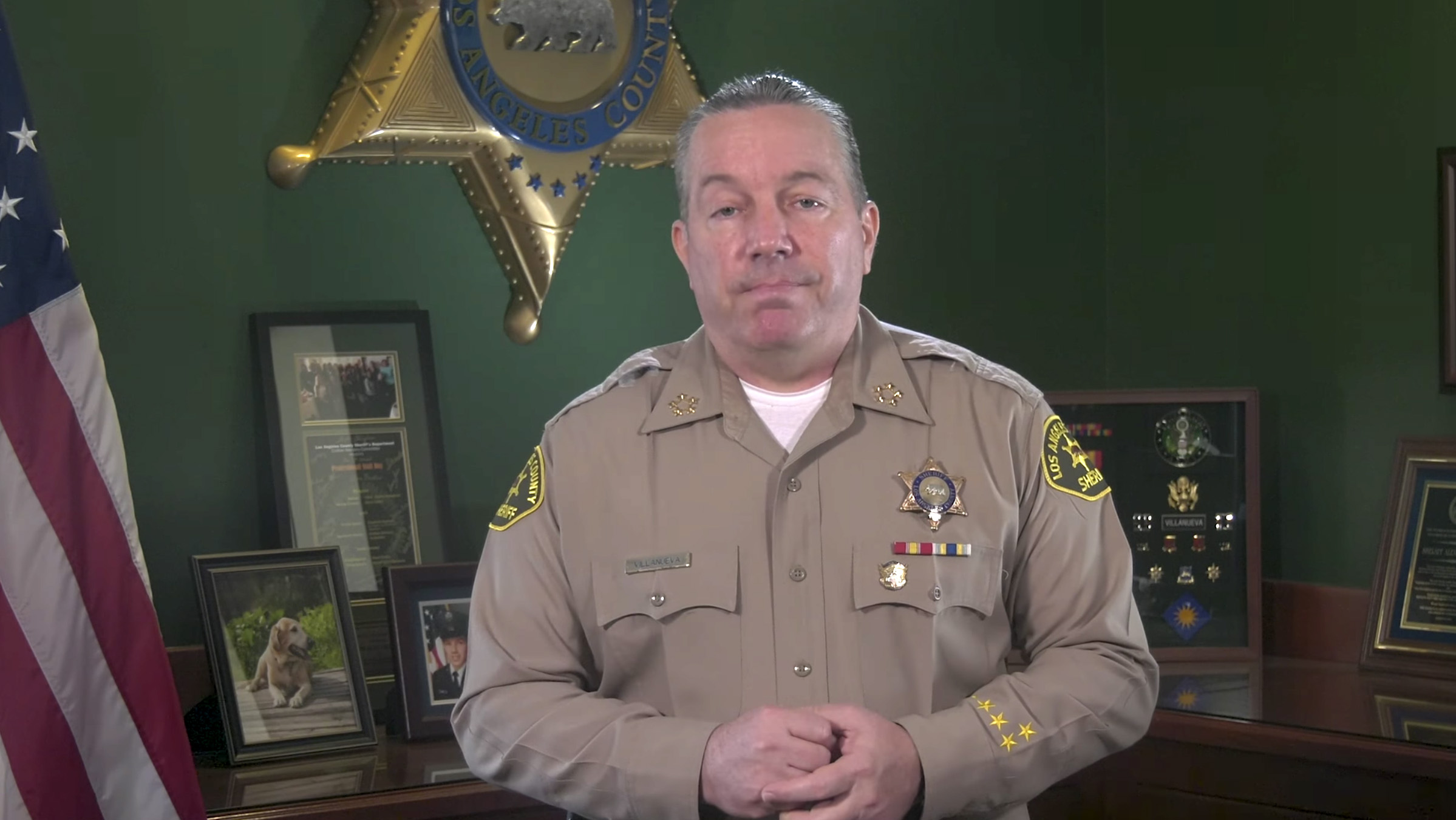 The claim said that deputies started to threaten Gonzales and forced him to take days off of work – leading him to step down from his field training officer position.

"We have a gang here that has grown to the point where it dominates every aspect of life at the Compton station," Alan Romero, an attorney representing Gonzalez, explained to the Los Angeles Times.

"It essentially controls scheduling, the distribution of informant tips, and assignments to deputies in the station with preference shown to members of the gang as well as prospects."

FLASH IN THE FAN

My toddler spent £1,500 on furniture while playing with my phone

However, last week, Inspector General Max Huntsman said that he was "aware of no implementation whatsoever" regarding the policy.

Huntsman added that the looking into secret societies is difficult "because of the obstruction of the Sheriff's Department."