The Louisiana senator also compared backing the bill to calling "Harvey Weinstein a feminist" during an interview on Friday. 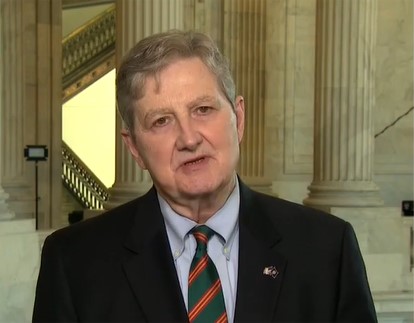 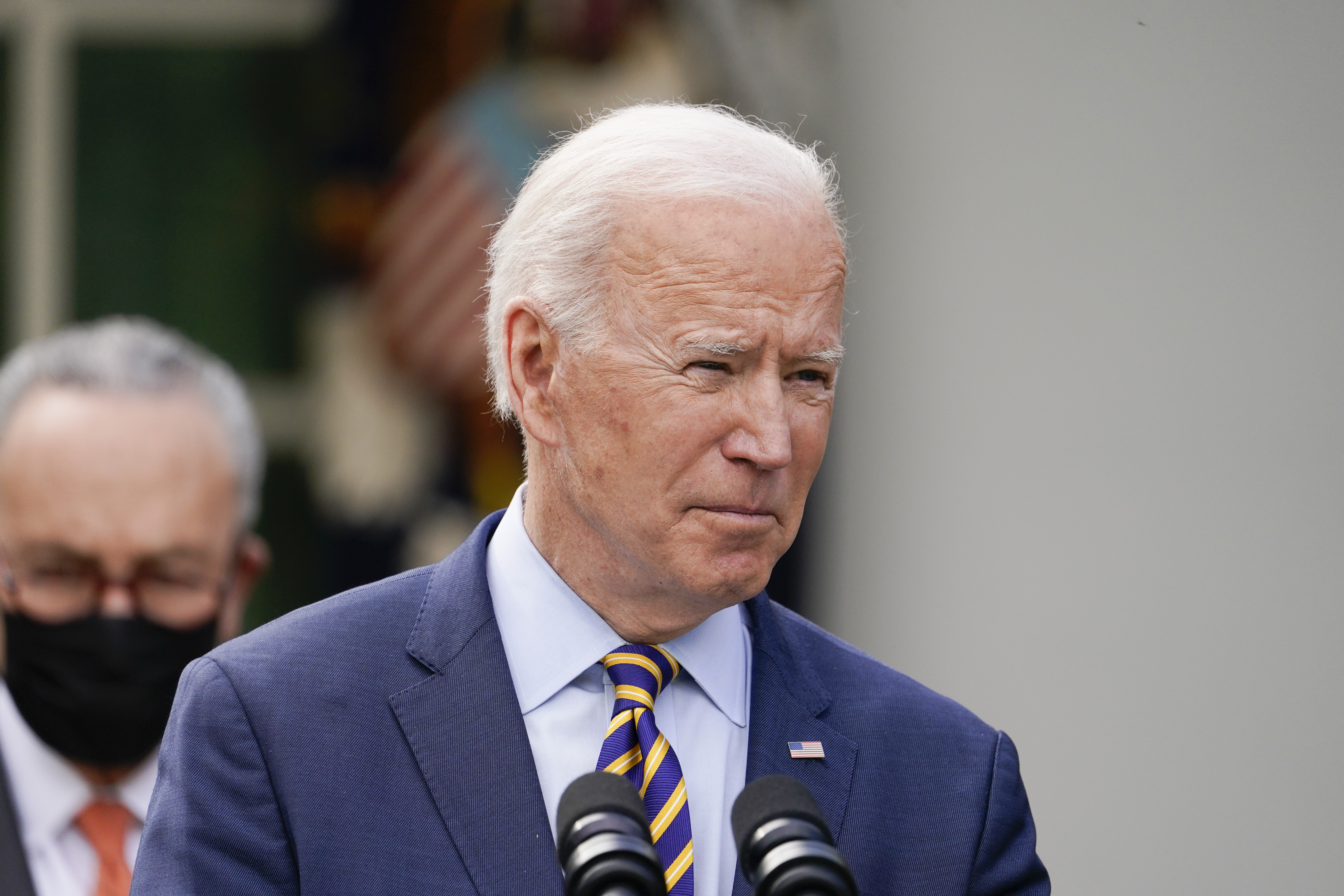 Sen Kennedy, who is not related to the nation's 35th President John F Kennedy, said that Biden failed to meet Republicans half-way on the bill.

"President Biden says it's a coronavirus bill, and my response is, 'Right, you know, and the stripper really likes you,'" he told Fox and Friends. 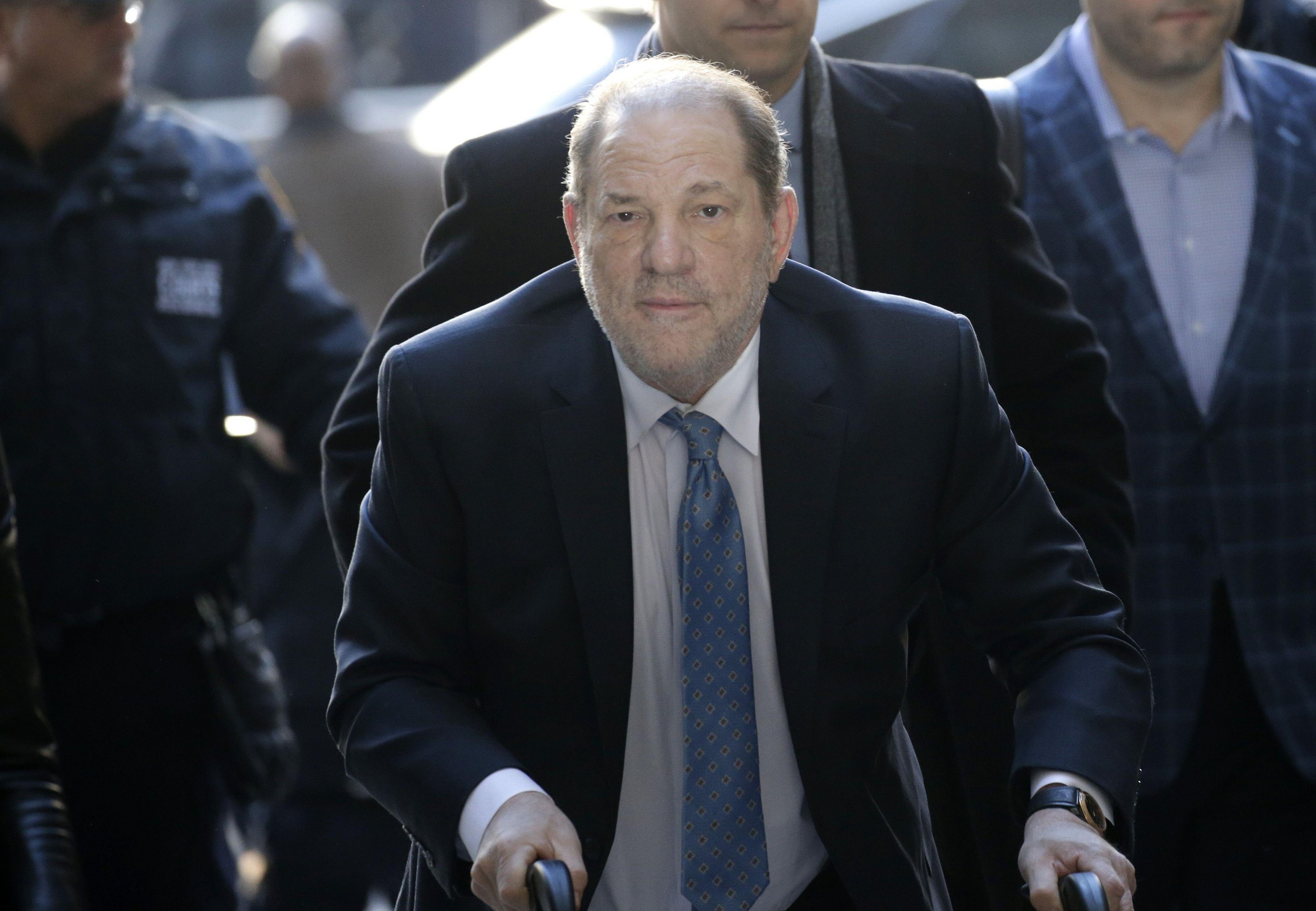 The wide-ranging legislation, passed and signed into law by Biden last week, provided another round of stimulus checks at $1,400 for most Americans and extended unemployment benefits through September.

It also provided aid to state and local governments to help low-income households with rent, provided tax credits to families and low-income workers, aid for schools to help re-open, aid for small businesses with a specific new grant for bars and restaurants and money to help ramp up Covid vaccination and testing efforts.

Sen Kennedy went on to explain why he voted against the bill.

"I don't understand why we have to give bucket-loads of money to prisoners," he asked, referring to the fact that people in prison are also eligible for stimulus checks. 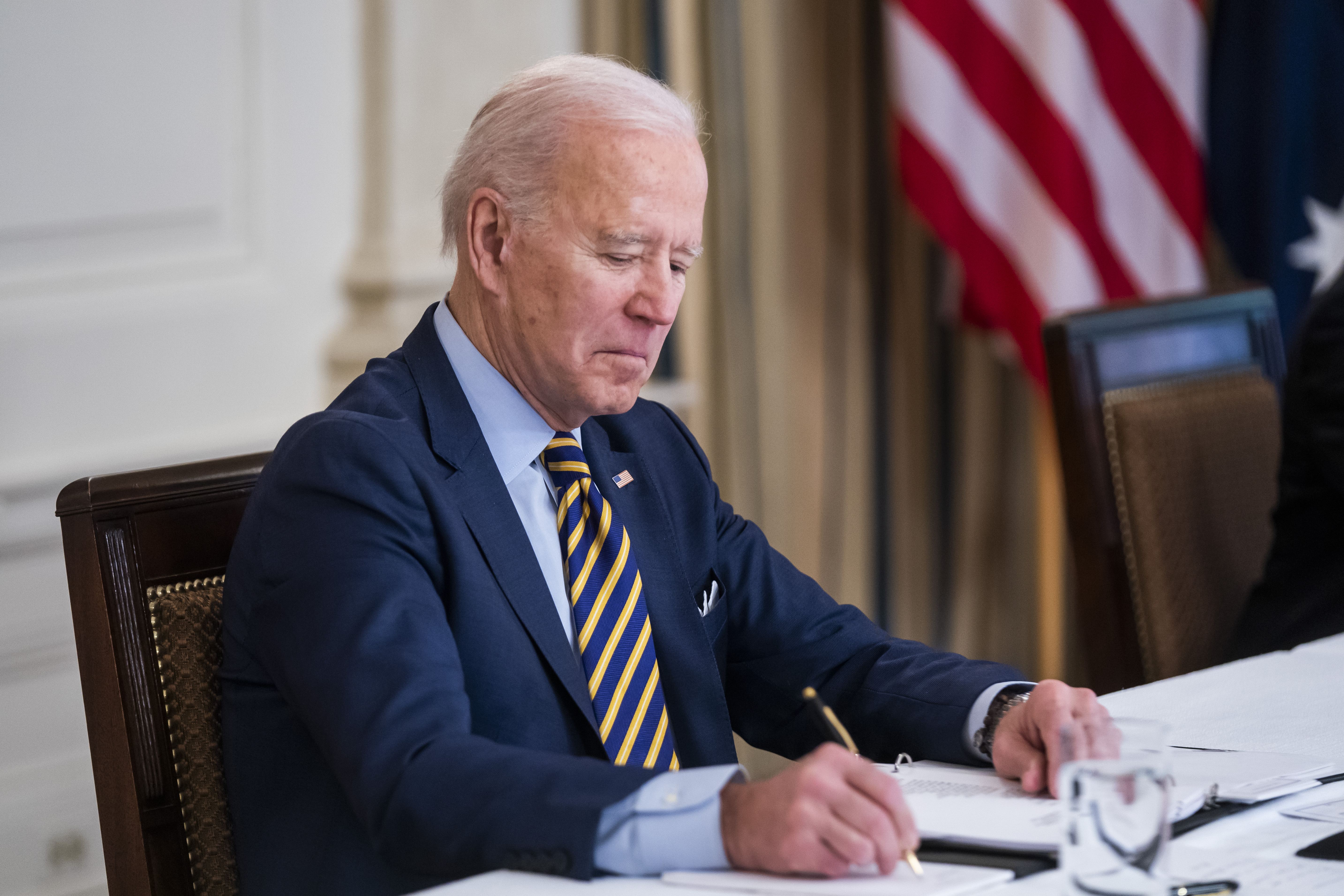 "I don't understand why we have to give $130billion to schools that refuse to open. 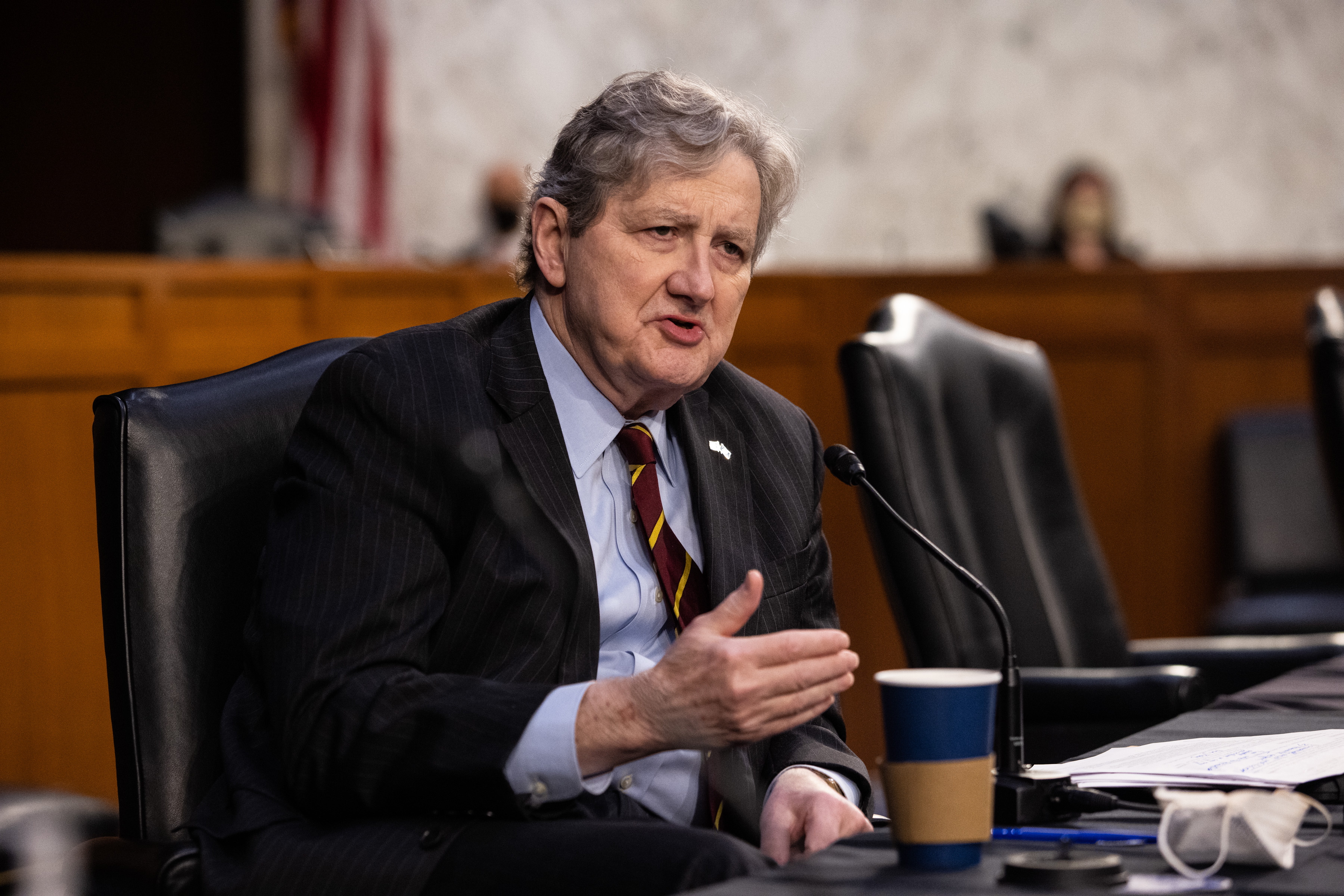 Despite getting no Republican support, the latest Covid relief package was signed into law on Thursday, and some Americans have already received their stimulus checks.

The IRS confirmed that the first checks had been sent out this weekend, and others would be going out throughout the week.

The payments will be based on people's 2019 or 2020 tax returns, whichever is the most recent year the IRS has.