THE leader of an all-girl gang that attacked a woman like "a pack of wild animals'' will give birth in prison after being jailed.

Emma Daly, 25, and younger sister Valerie, 21, led a mob that ambushed Natalie Bell as she was chatting to a friend. 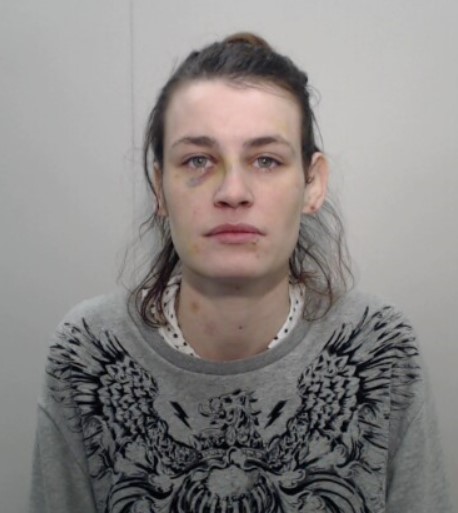 During the horrific attack Miss Bell, who in her 20s, was punched at least 11 times in the face and kicked on the floor as she lay defenceless.

When she tried to crawl away one of the group pulled her back and rained down more punches on her face.

Miss Bell suffered a black eye, cuts and swelling to her right eye, grazing to her nose and bruising to her ribs.

In a statement to police Miss Bell said: '‘I am just grateful that the police arrived when they did.

"Those women have made my life hell and will not stop. I would not wish this attack on anyone else.’'

At Manchester Crown Court the Daly sisters admitted assault occasioning actual bodily and wept as they were each locked up for 14 months.

Emma is six and half months pregnant with her third child and expected to give birth behind bars.

The court heard the sisters, from Salford's tough Little Hulton district had a history of violence.

In 2018, Valerie and another sister were involved in a racist gang attack on a woman walking home from work.

Emma had 19 offences on her record including assault on police.

Miss Bell was attacked around 2am on November 20 last year after meeting up with a friend when she was punched on the back of the head in Manchester city centre on a night out.

Eleanor Myers, prosecuting, said: ''She was then subject to a physical attack. The victim recognised Emma Daly who she had known for around five years.

"There were others involved, but she was too disorientated to recognise them and was unable to describe what happened.

''CCTV footage shows Valerie Daly initiating the attack by running over to the victim.

"Emma Daly then attacks the victim and footage clearly shows the three defendants launching vicious attacks including with their feet.''

The sisters and Leary were arrested later, but gave no comment.

In mitigation for Emma, defence counsel David Bentley said: “She has now lost her two children who have now been removed from her care because of alcohol.

"She is currently six and a half months pregnant and she wants to create a positive lifestyle to keep this child."

He said: "The attack was initiated by Valerie who ran up to the victim then began to punch her many times, up to 11 punches to the face.

"She was on the floor defenceless when you are kicking and punching her.

“Emma is shown to be stamping on Natalie whilst on the floor and pull her back when she tried to crawl away.

"At the end of the assault when she is injured, you Emma decided to go back. You straddled her and delivered more punches to her face and then kicked her several times to the body.

"It really is no exaggeration to say you acted together like a pack of wild animals around their prey." 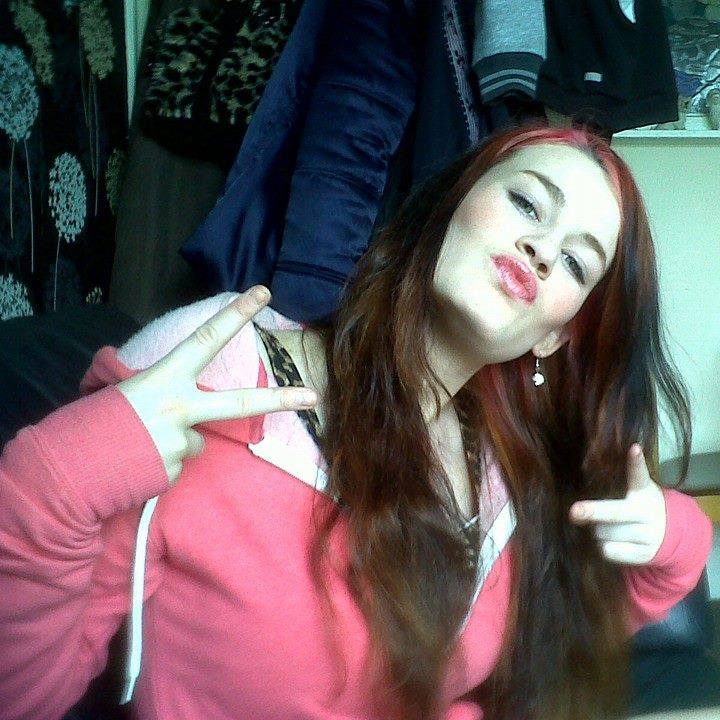 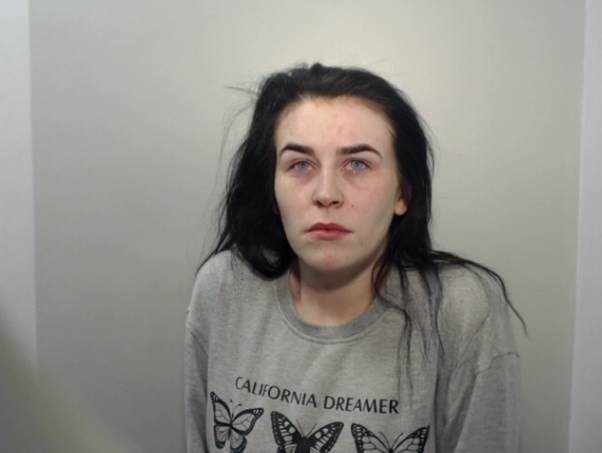 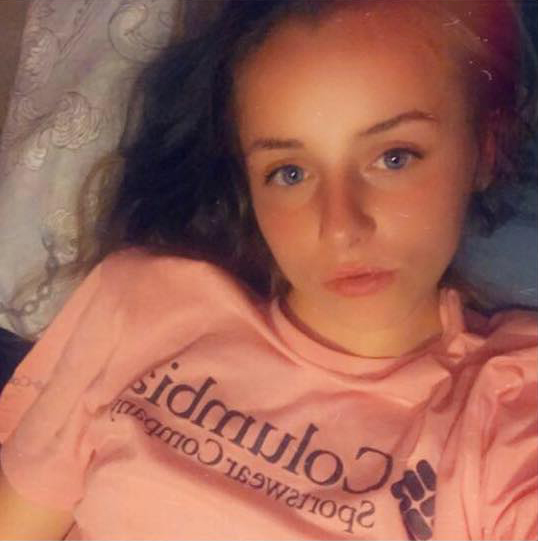