ELEVEN people are dead and many more have been left injured after the tower they were taking selfies on was hit by a ferocious lighting storm.

As many as 27 people were atop the 12th century watch tower in India's Rajasthan state when it was hit. 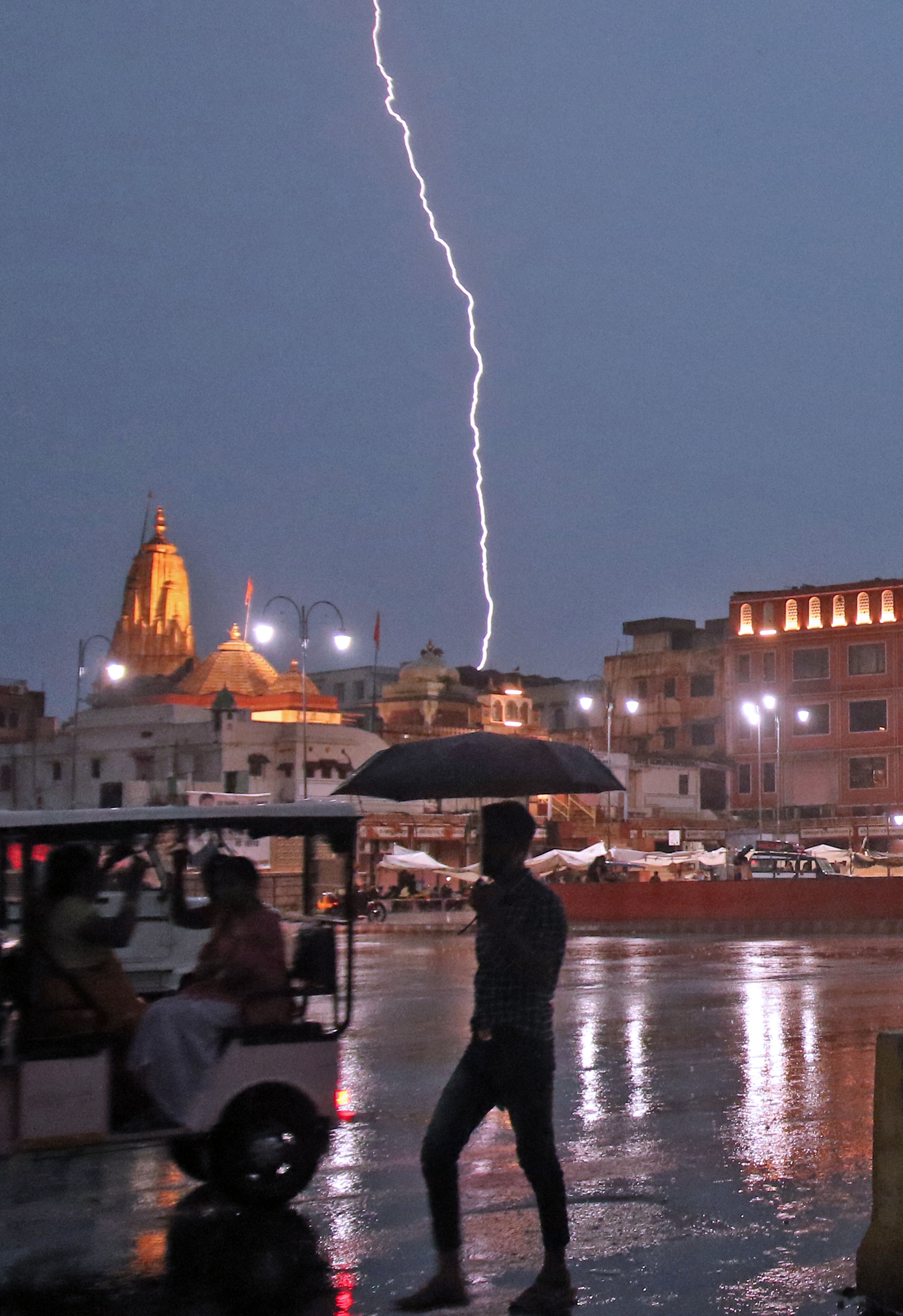 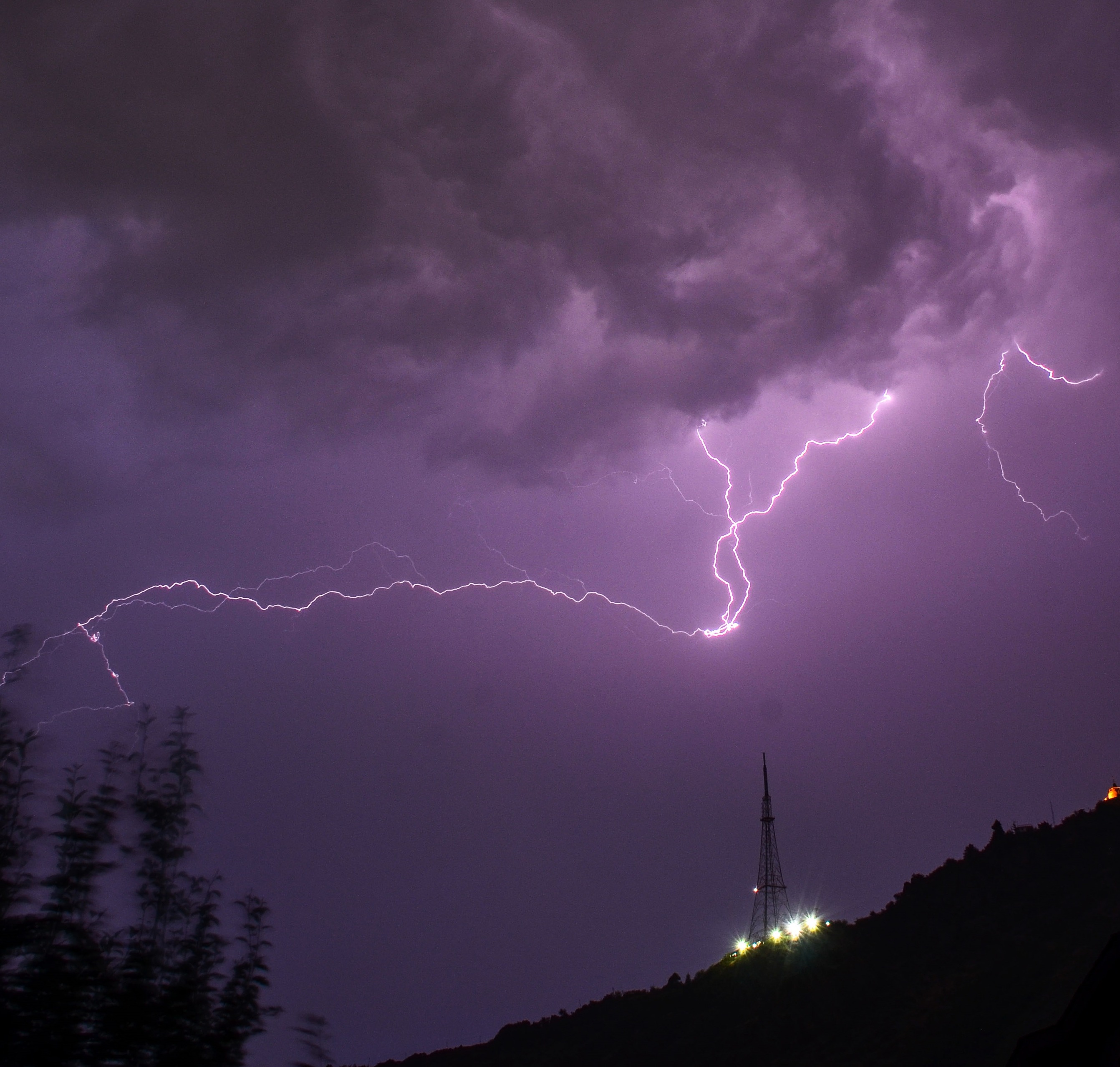 A number of visitors jumped off the Amer Fort tower in panic.

Shocking video footage shows the sky illuminated as a bolt strikes the watchtower.

Seventeen people were also seriously injured after the unbelievable weather took hold on Sunday evening, seeing them rescued by police and the State Disaster Response Force.

This comes as 30 people were killed in India after lightning storms swept across the country, seeing buildings collapse and trees crash to the ground.

The victims, from various different parts of the nation and including some children, were struck by lightning as monsoon season grips the country.

According to reports, 14 victims died in Prayagraj, five in Kanpur Dehat, three in both Firozabad and Kaushambi, and two in both Unnao and Chitrakoot.

A 50-year-old and a 40-year-old were killed in Firozabad as they stood under a Neem tree that was struck by lightning.

The Rajasthan government has now called an emergency meeting of the state's disaster management department to assess the incidents on Sunday.

Rajasthan Chief Minister Ashok Gehlot has promised the victim's families compensation – up to 500,000 rupees (£4,800) – and offered his "deepest condolences".

"Many people have lost their lives due to lightning in some areas of Rajasthan," he wrote.

"Deeply saddened by the demise of people.

"I express my deepest condolences to the families of those killed: PM @narendramodi." 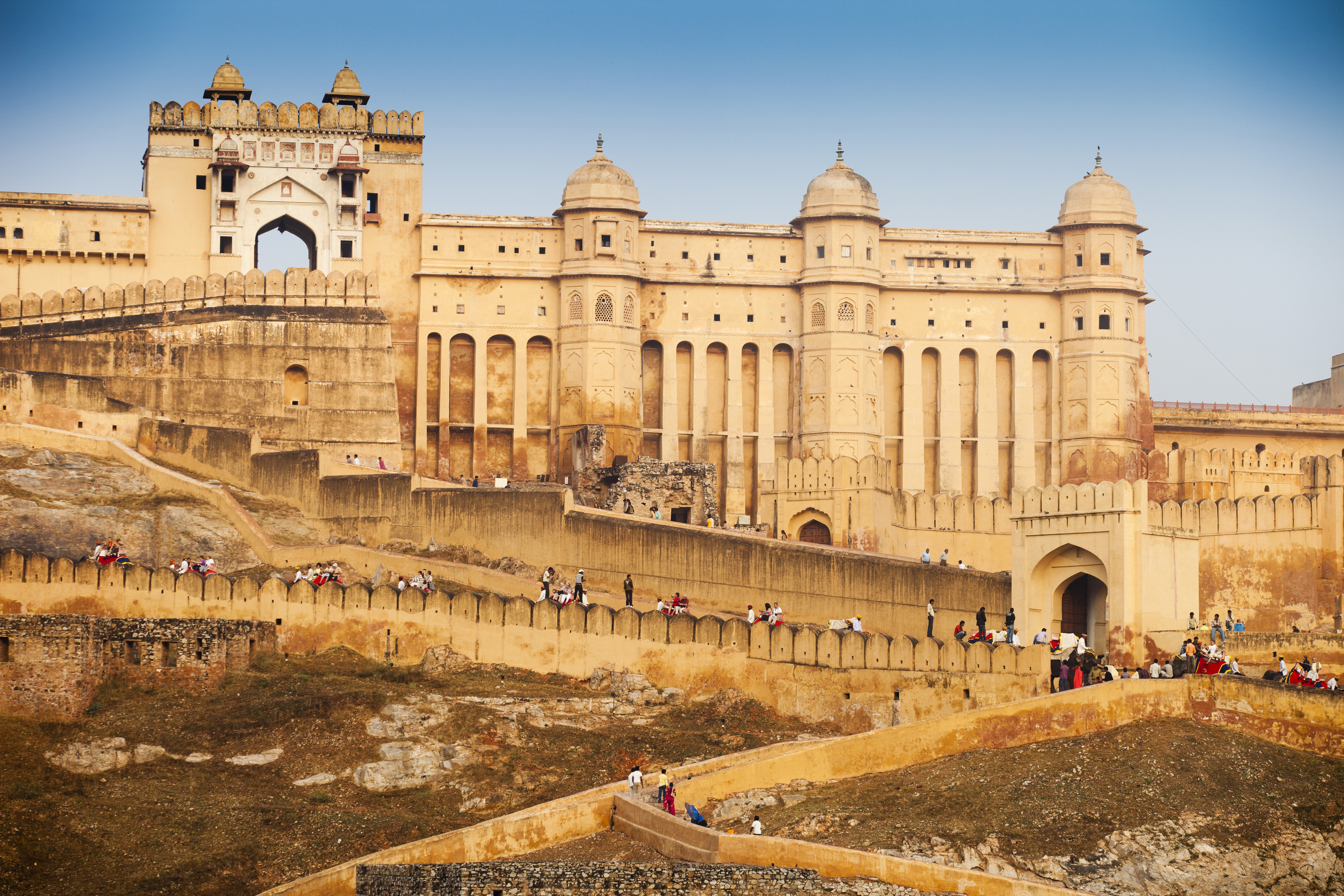 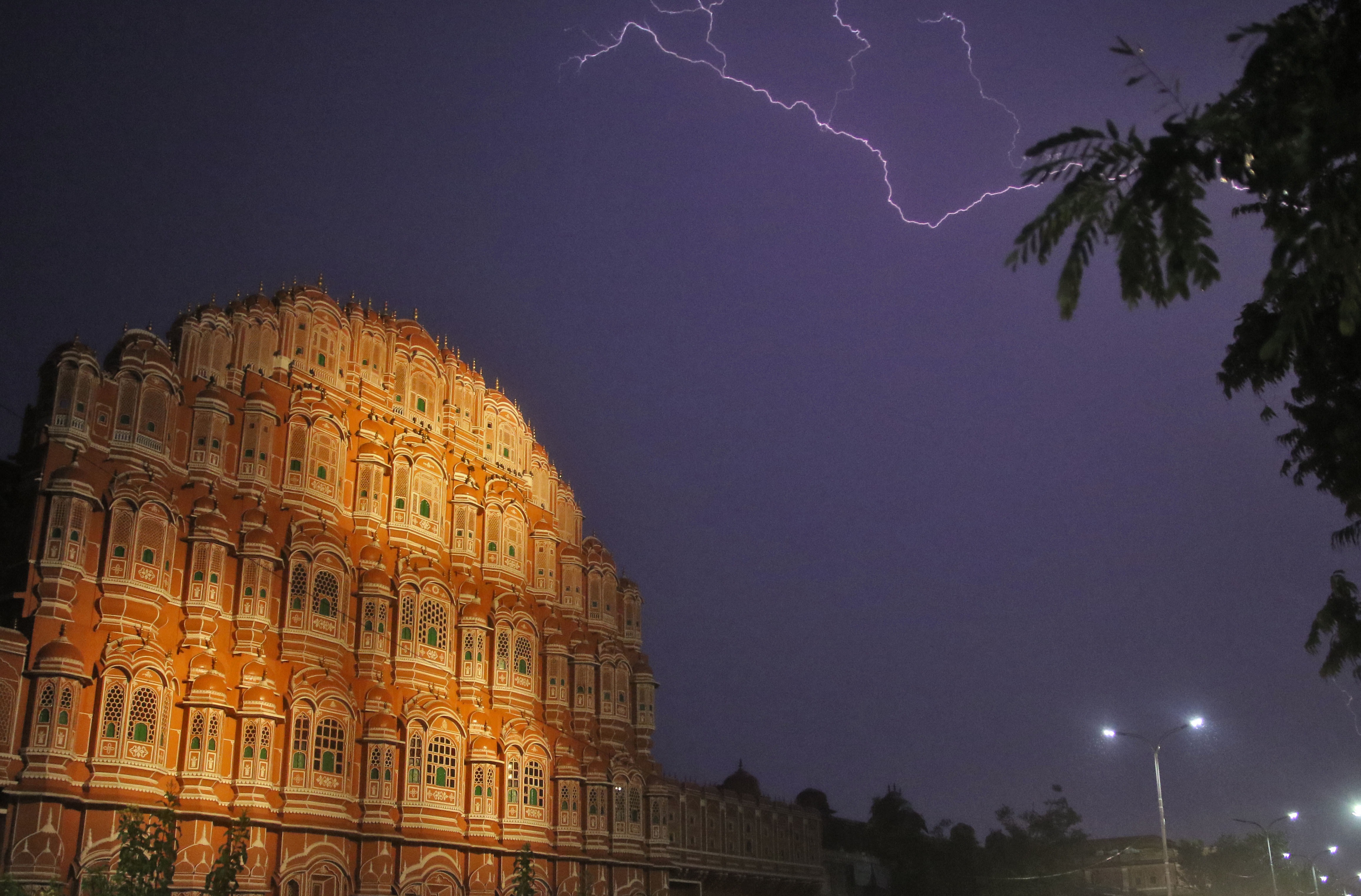 The most recent figures available from the National Crime Records Bureau state that 2,900 people were killed by lightning in India in 2019.

More turbulent weather has been forecast for the country in the coming days.

Weather warnings for thunder and lightning are in place for the Andhra Pradesh districts until July 16.