FOOTIE ace Mo Salah stepped in when he saw a homeless man being hassled by yobs.

The Liverpool star gave the group a ticking off. 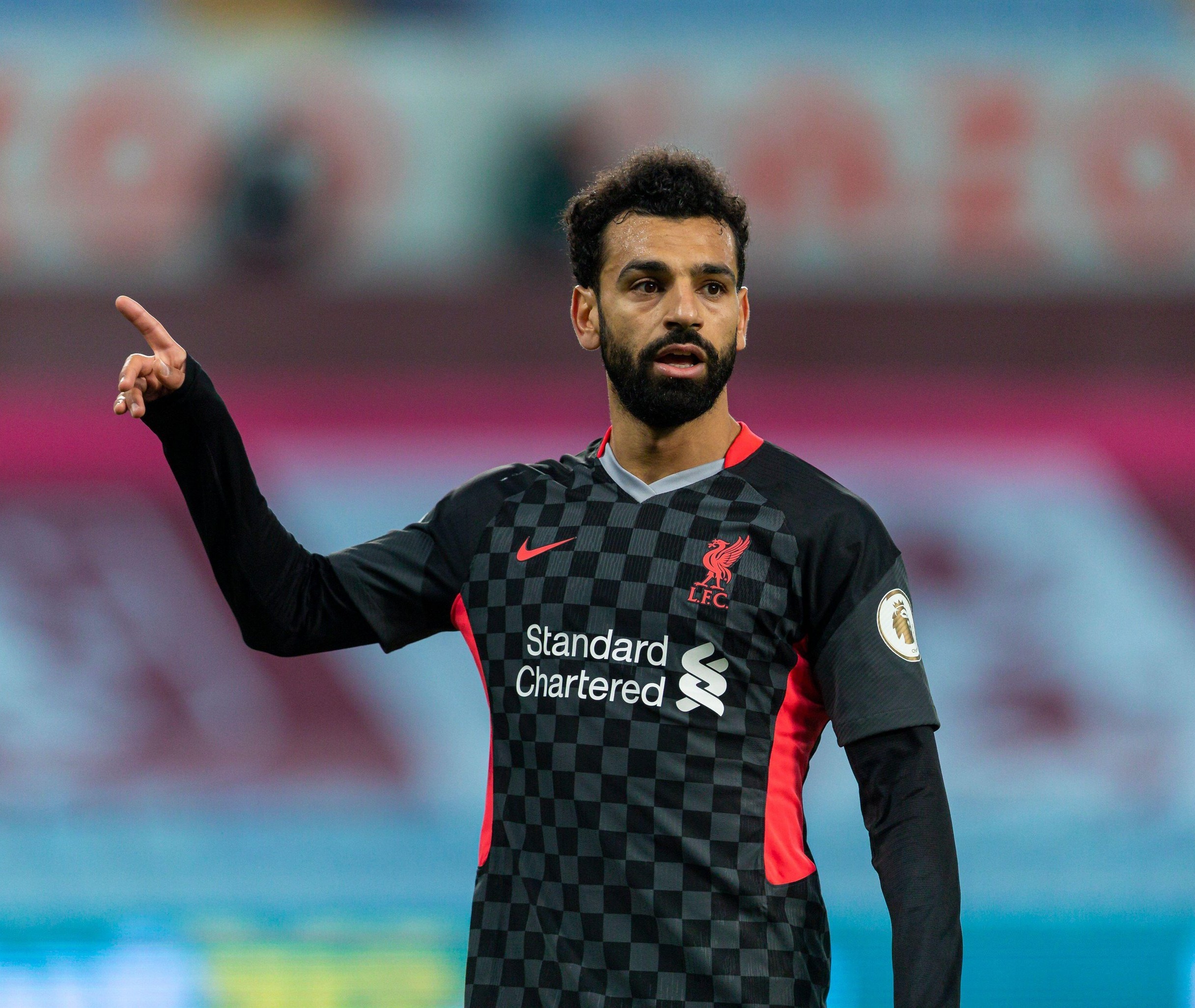 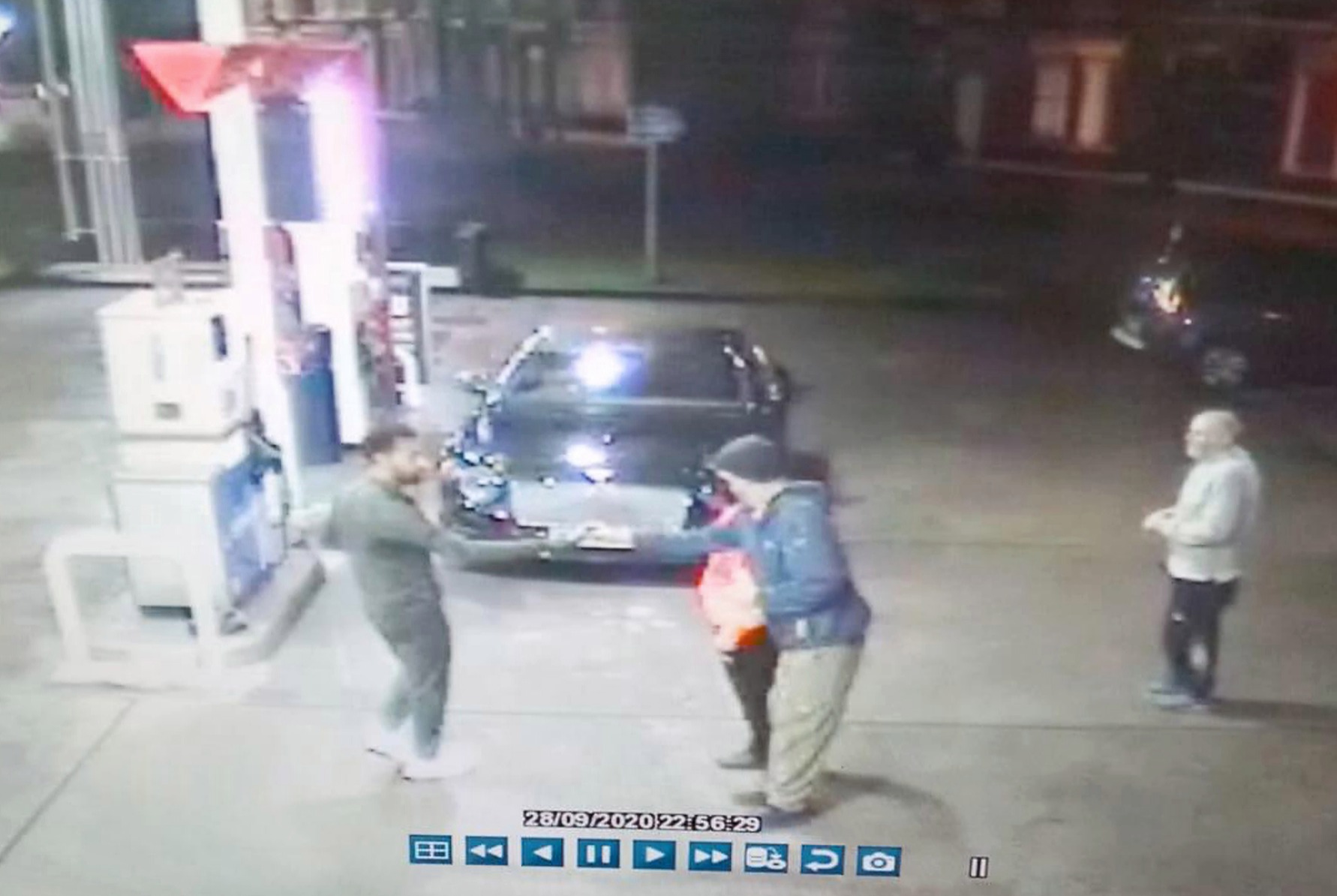 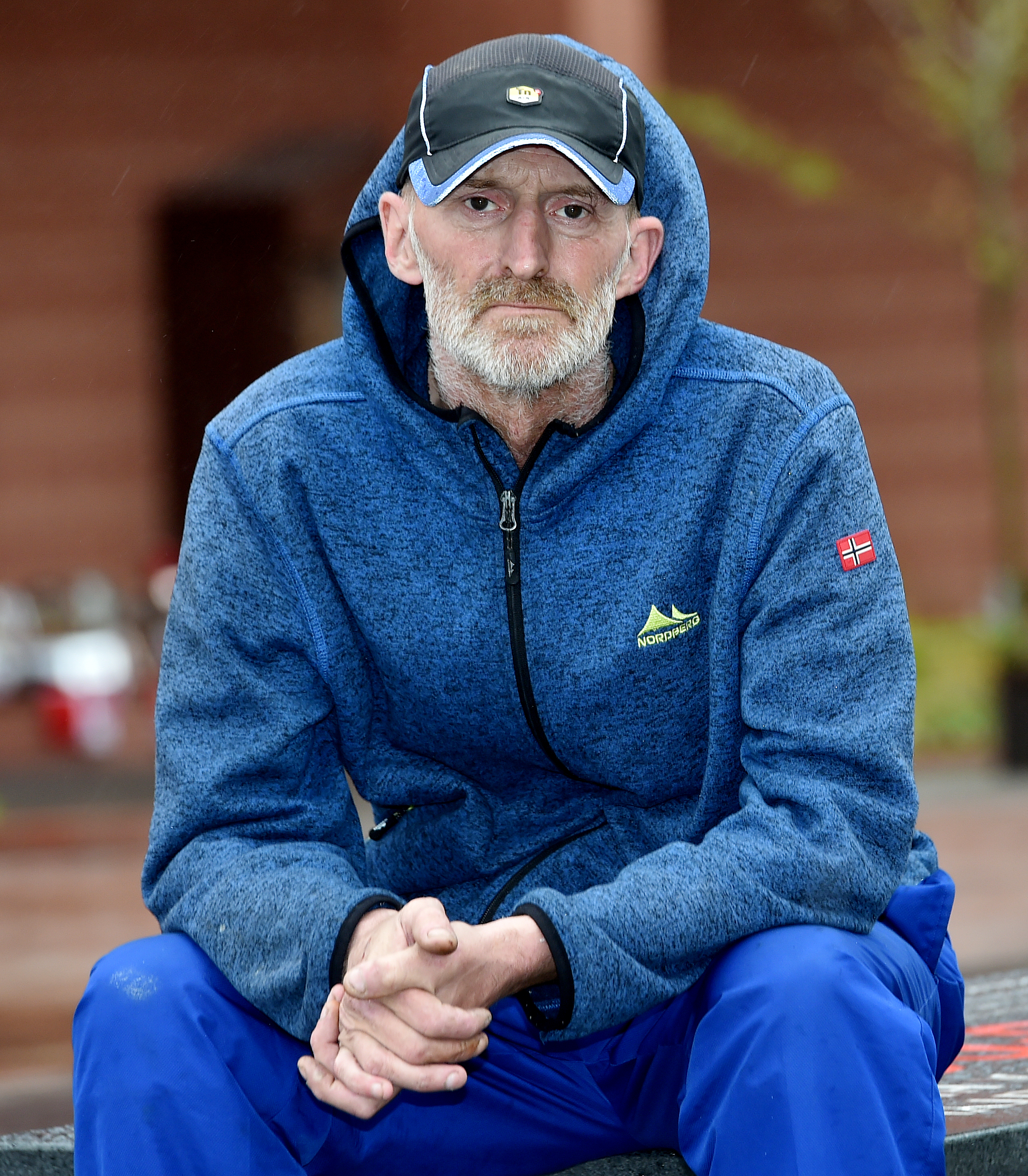 Mo then handed £100 to the delighted man, David Craig.

Mr Craig said: “Mo was every bit as wonderful as he is for Liverpool on the pitch.

“He heard what a group of lads were saying to me, then turned to them and said, ‘That could be you in a few years’.

“I only knew I wasn’t hallucinating when Mo incredibly handed me £100. What a complete legend.” 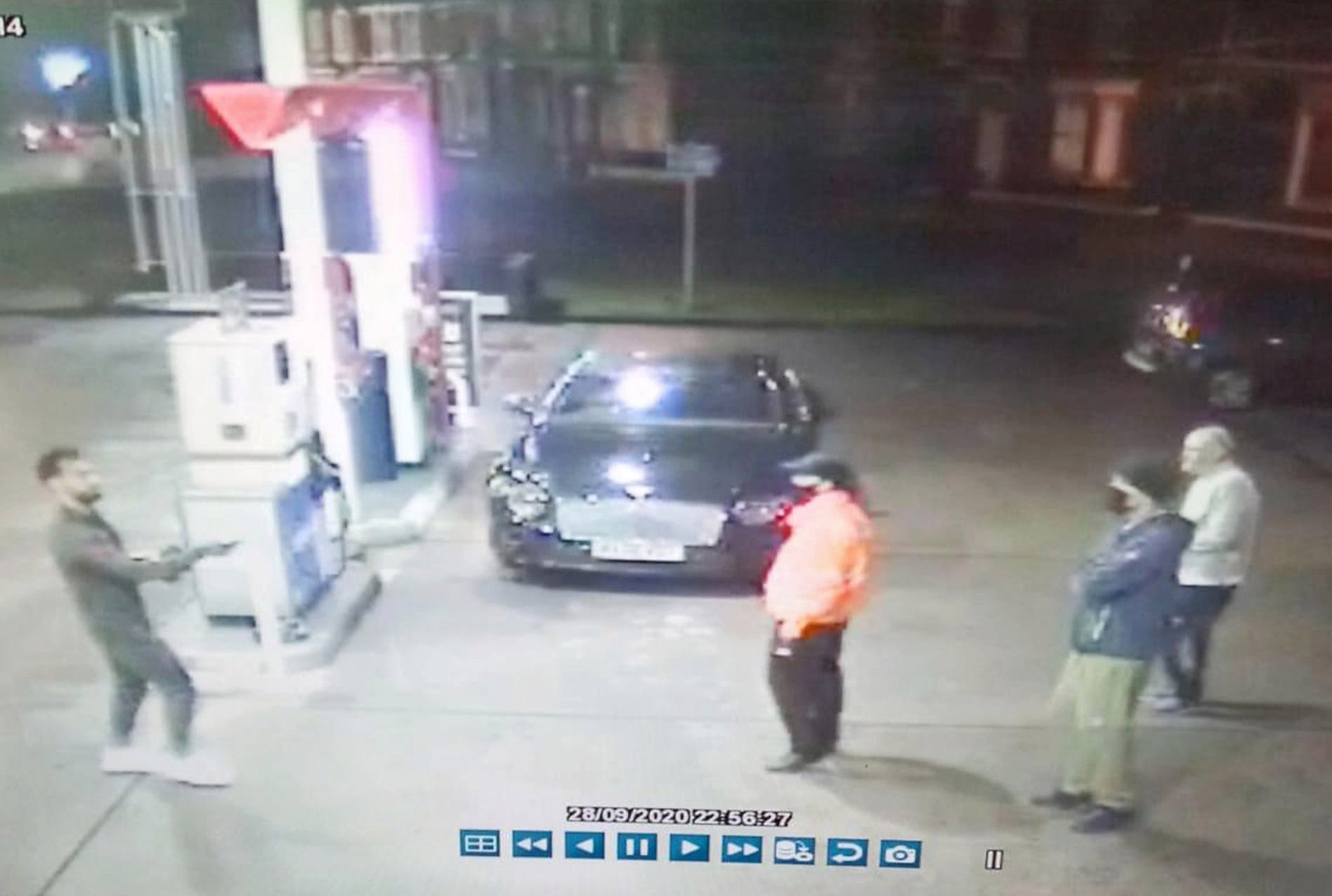 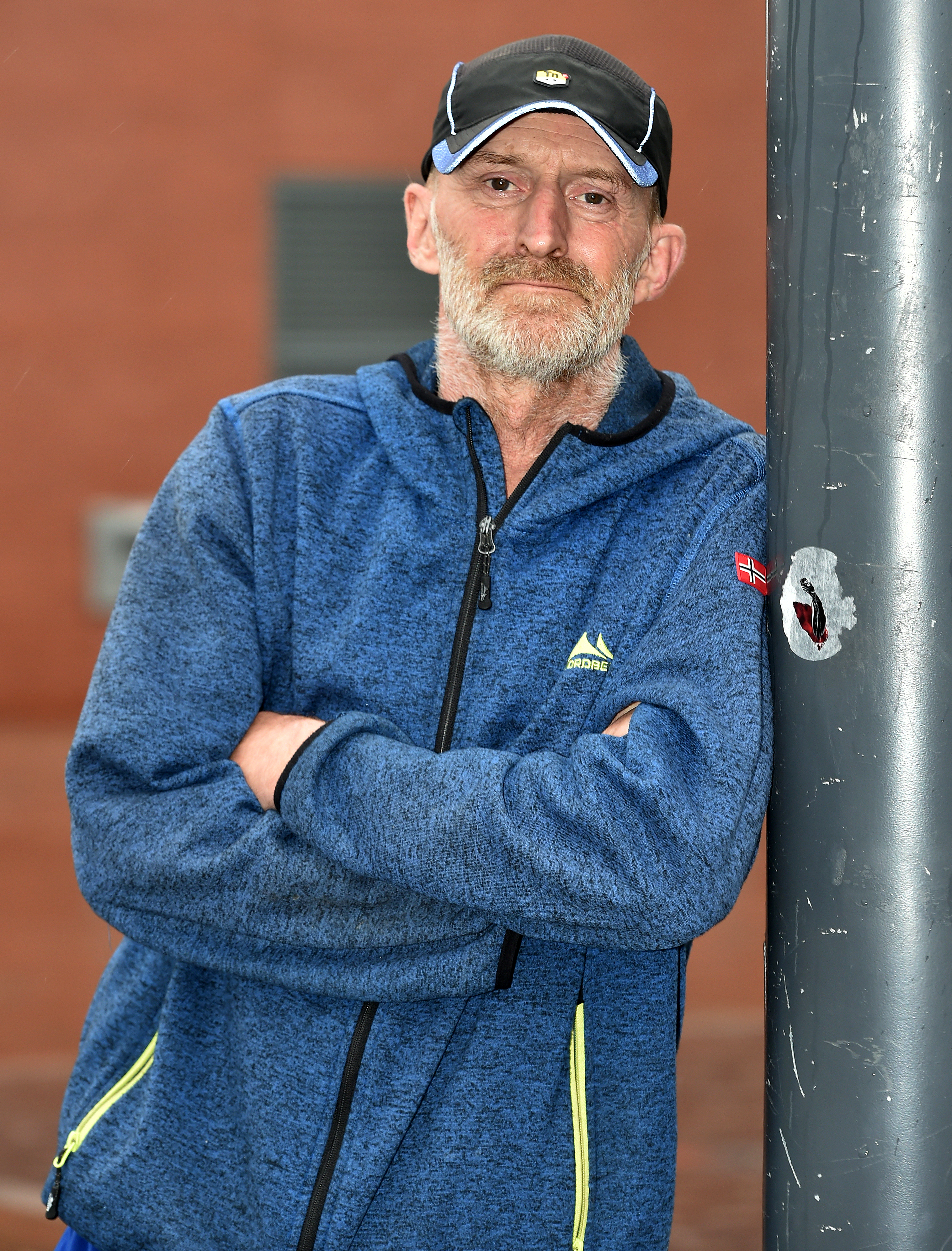 Footage shows the Egyptian forward, 28, pull up at a petrol station not far from Anfield in his Bentley.

David has been homeless for six years after falling out with his family and sleeps rough near Liverpool’s stadium.

He was harassed by a group of men walking past the petrol station.

The former labourer, 50, said: “Mo had seen a couple of the lads hassling me.

“They were calling me names, asking why I was begging and telling me to get a job.

"He saw what was happening and said something to them and then he went to the cash machine.

“I was more than chuffed. I’m a massive fan.

“Mo is a real-life hero in my eyes and I want to thank him.” 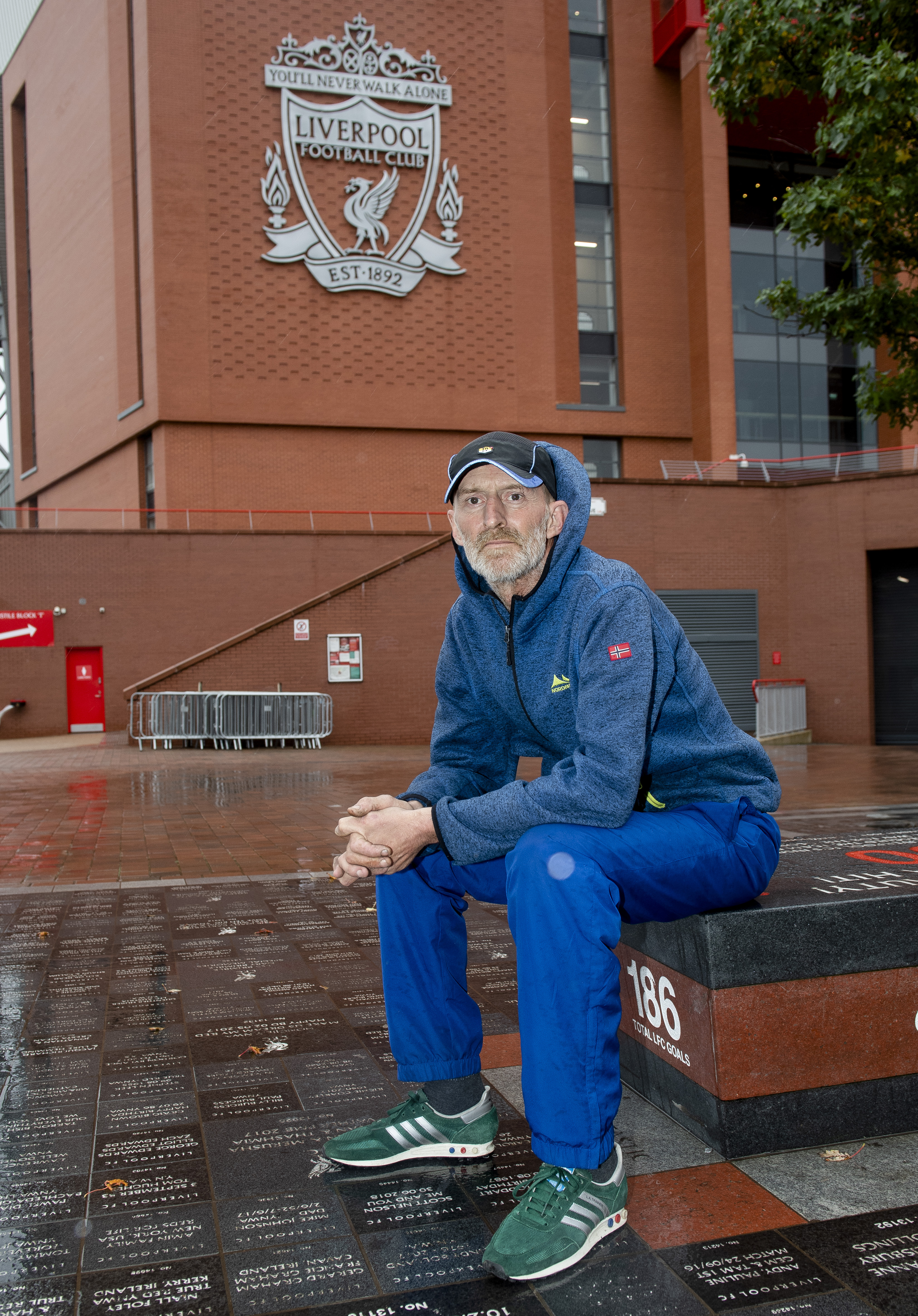