THE hero ex-convict who fought off a terrorist on London Bridge has revealed his friendship with the dad of victim Jack Merritt.

John Crilly, 49, was devastated when Jack – his mentor on a prisoner rehabilitation scheme – was stabbed to death by jihadist Usman Khan a year ago today. 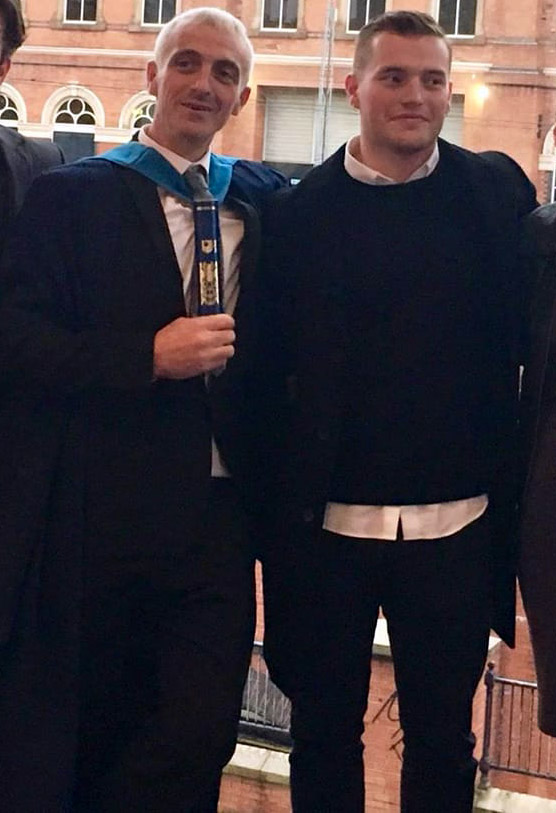 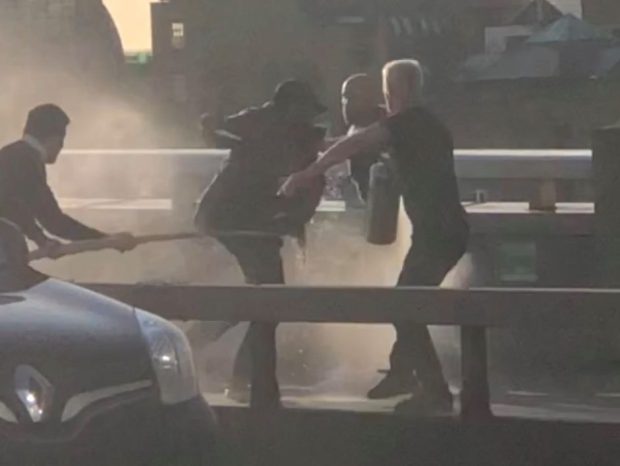 John fought his friend's attacker by spraying him with a fire extinguisher while another man tackled him with a narwhal tusk and a third punched him to the ground.

Their brave actions came after the 25-year-old Cambridge graduate encouraged John to start a law degree behind bars and was his guest of honour when he graduated after his release.

Now, the hero says he goes to Jack's dad David for guidance and has forgiven Khan – because that's what Jack would have wanted.

John keeps in contact with the Merritt family and has arranged for a socially distanced meeting for the one-year anniversary of the brutal attack.

He told The Sunday Mirror: "I have conversations with Jack's dad regularly.

"He says he doesn't want what his son sacrificed to be in vain. He is so encouraging. Jack's parents are always giving me support when it's me who should be supporting them.'

"It’s no surprise Jack turned out to be who he was with the foundations they laid with him.

"His dad told me, 'Jack would want you to put yourself first, concentrate on getting better and go from there'.

"He says we should borrow Jack’s intelligence, share his drive and extinguish hatred with his kindness.”

Jack was a course co-ordinator for the programme.

In the spirit of Jack, I have to think about what Usman Khan must have been going through. Forgiving him keeps Jack’s memory alive. It shows the power of Jack.

Speaking of what his mentor taught him, John told The Mirror: “In the spirit of Jack, I have to think about what Usman Khan must have been going through.

“People, including Jack’s parents, are asking what went wrong with him.

"Forgiving him keeps Jack’s memory alive. It shows the power of Jack.”

Of his friendship with John, Jack's dad David said: “I’m seeing John from a distance, just to say hi.

"He is a lovely guy. He has worked really hard to turn his life around.

John was given a life sentence for murder in 2005 after a burglary accomplice killed a 71-year-old in Manchester.

He now campaigns for others who may have been wrongly convicted under joint enterprise laws. 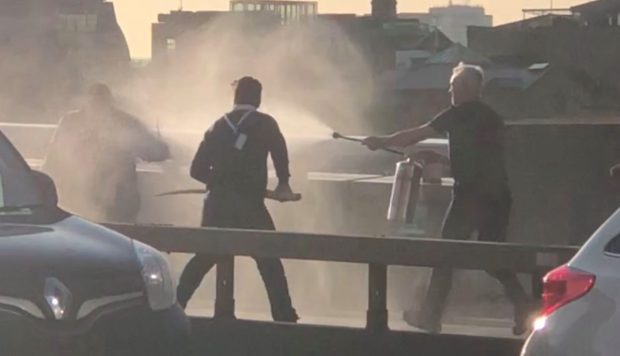 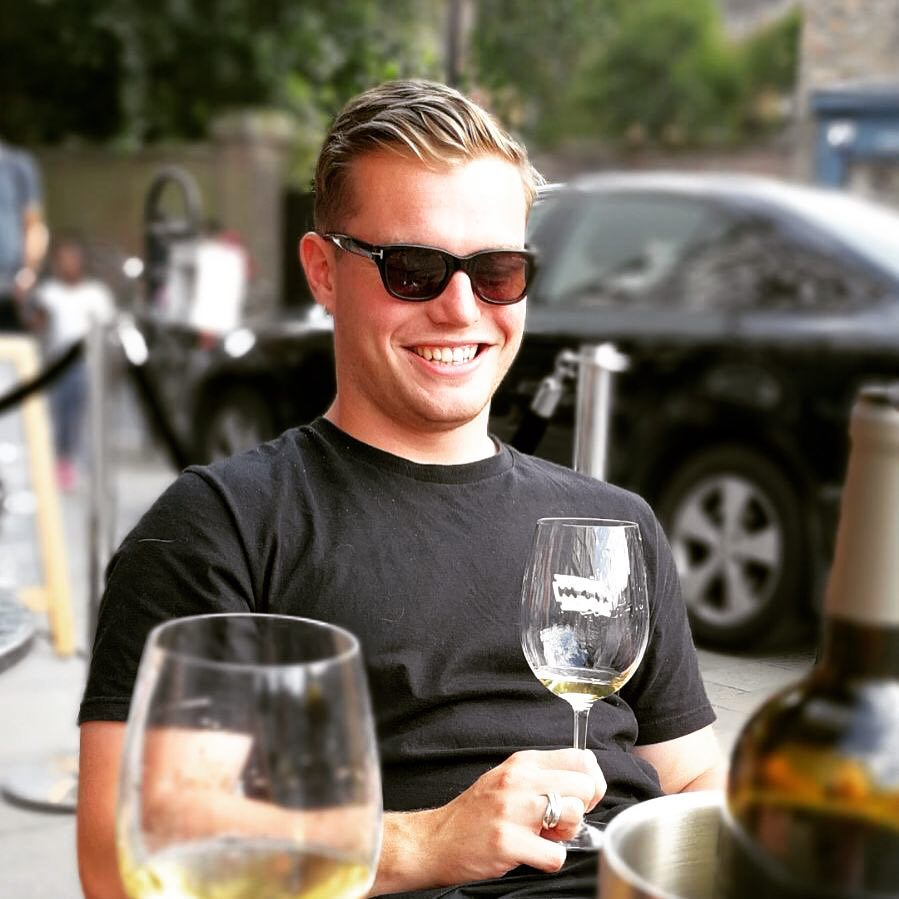