A HOTEL restaurant has been slammed for charging £16 for a BREAD basket.

The Dorchester's Polo Lounge in central London has caused outrage online among foodies who noticed that the restaurant charges a whopping £16 for bread and butter. 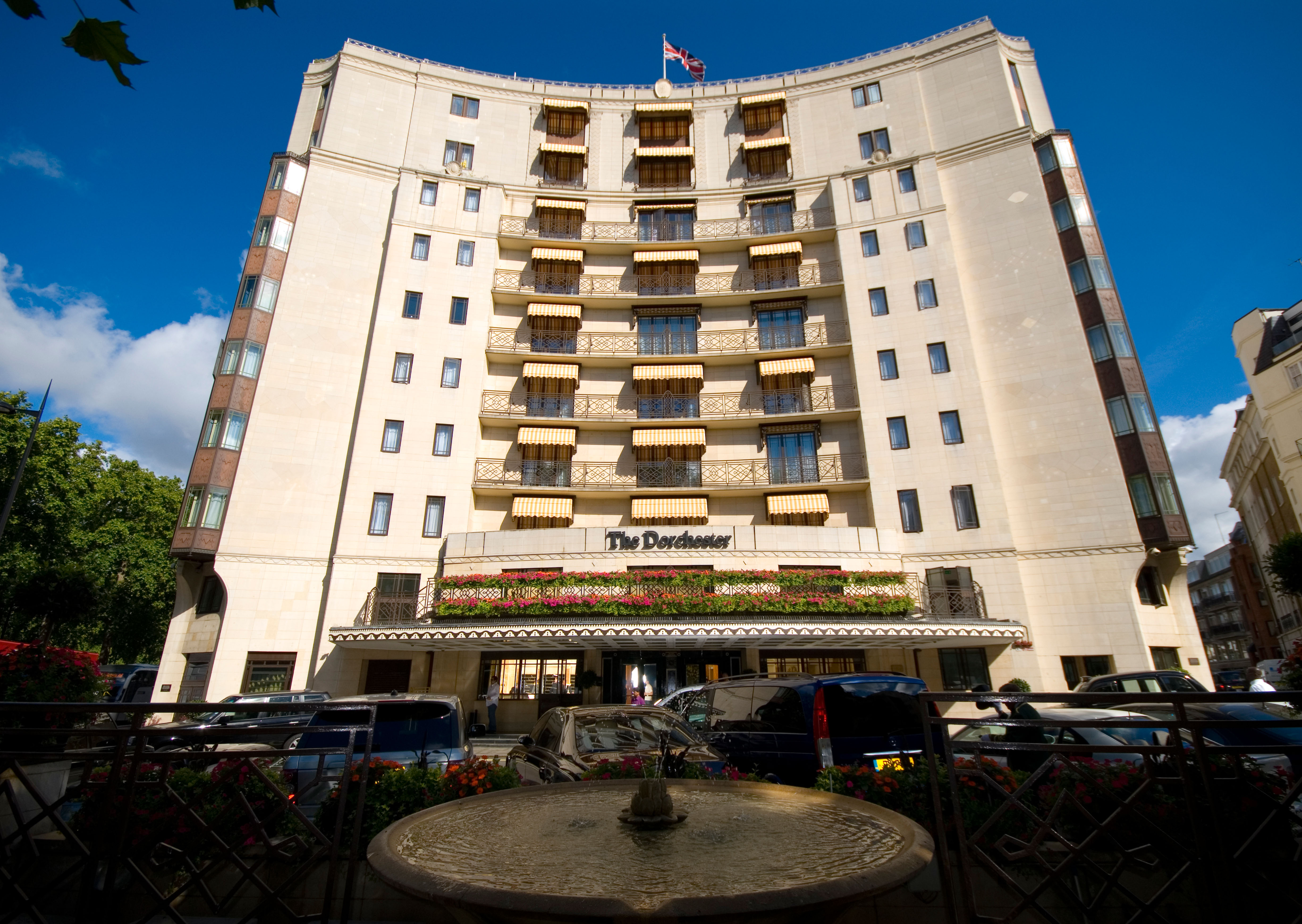 The restaurant, which is a pop-up on the rooftop, bringing Londoners "live music, Polo Lounge classics and sumptuous cocktails" has been slammed for its extortionate pricing.

For an eye-watering £16, the restaurant says you'll receive a Sea Salt Pretzel, Butter Brioche, and a Garlic and Cheese Baguette.

And to go with your luxurious bread basket, you'll also be given cajun butter and chive cream cheese.

But the staggering price for the basket of bread has been slammed by critics and foodies online – branding the price "outrageous."

One person wrote: "Reading that they were sincerely charging £16 for a bread basket ruined my morning."

"Here in France it is automatically provided free with every meal."

A third person slammed the restaurant for its pricing: "Millions reliant on food banks. Children going hungry during school holidays.

"Meanwhile, at The Dorchester, £16 for the bread basket please."

One man, who used to work in the "bread business," was outraged at the mark-up, adding: "Sixteen quid for a breadbasket you say?

"I retired from the bread business a few years ago – and I can tell you that the price of a bread offering is outrageous everywhere.

"Never mind the mark up on wines, on bread it is outrageous!

"If you are going to charge for bread then it should be cared for like a proper menu item rather than hacked to bits with a blunt knife by the waiters."

For the sheer price of the bread basket, one person said he hoped he could "take the baker home with me for that."

Earlier this year, a gran was accidentally charged an eye-watering £71.50 for a single loaf of bread in Asda.

Gran Deborah Johnston, 52, didn't realise she had splashed out on the expensive bloomer until after she'd paid the bill on January 22.

It wasn't until her daughter Lauren Draper, 26, checked the receipt that she noticed the mistake.

Staff at Asda refunded her for the loaf, which should have cost just £1.10.

Deborah, from Stevenage, Herts, said: "I buy the same food every week on my grocery shop so couldn't understand why it was so expensive.

"When I showed the receipt to my daughter she said to me 'mum you paid more than £70 for a loaf of bread!'

"We had a good laugh about it and went to the customer services desk. Even the cashier was laughing and saying she hoped the loaf was gold-plated."