TENS of thousands of kids struck down with Covid-19 are still suffering shocking health problems months after first being infected.

Figures from the Office of National Statistics (ONS) reveal up to one in 10 coronavirus sufferers develops Long Covid and still feels ill after 12 weeks. 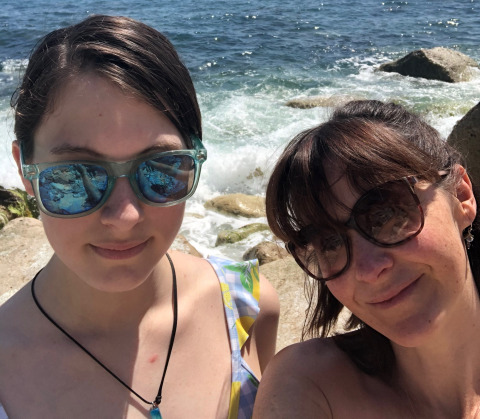 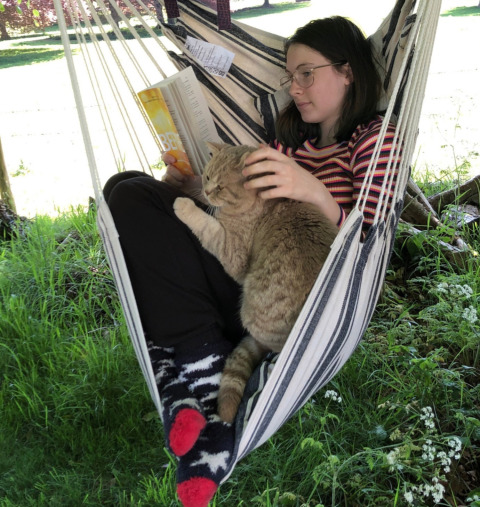 In England alone, more than 74,000 children are now thought to be suffering from the chronic condition with some saying they can no longer eat or walk.

The ONS found 15 per cent of 12 to 16-year-olds and 13 per cent of those aged two to 11 still have symptoms five weeks after a positive test.

Around 500,000 UK children are known to have had coronavirus – suggesting around 74,000 have had Long Covid, reports the Mirror.

However, parents say the condition is not being taken seriously by some GPs as most kids who catch Covid suffer no symptoms or long-term effects.

Desperate mums and dads now fear a lack of awareness and shortcomings in testing are masking the true scale of Long Covid – also known as Post Covid Syndrome – in children.

In the most serious cases, six months after getting ill with Covid, some youngsters are still complaining of dizziness, palpitations, seizures and rashes. 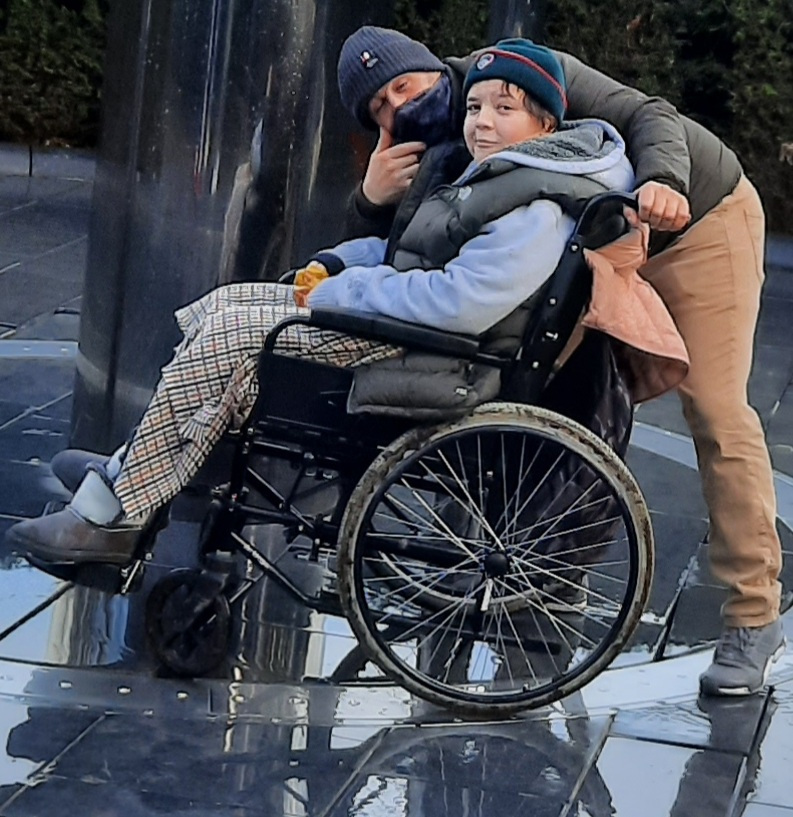 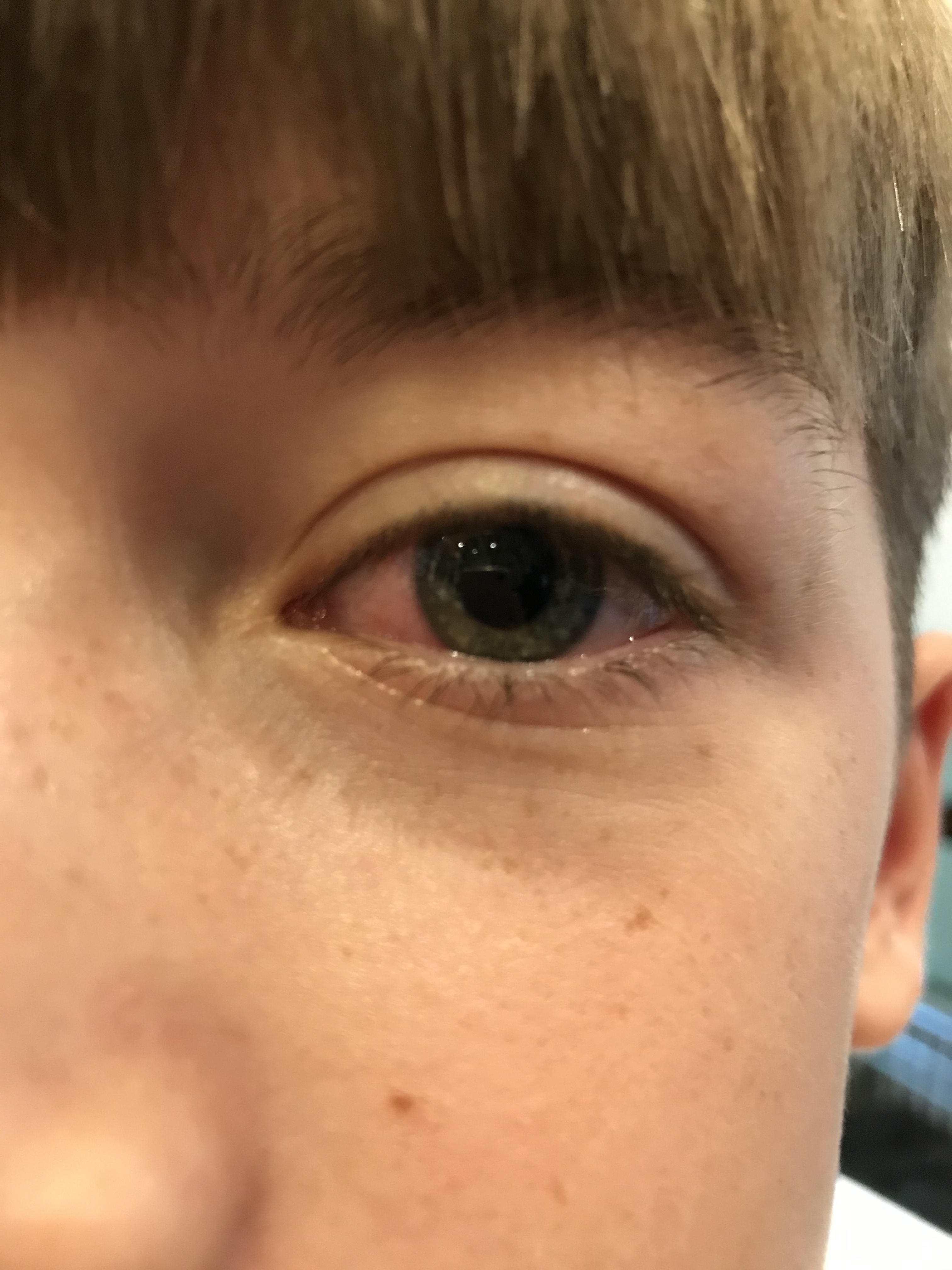 Sammie, 44, also suffered with Long Covid and was horrified when docs told her Kitty must be copying her symptoms.

She set up the Long Covid Kids support group in November and was soon swamped by messages from worried parents with similar experiences.

The mum worryingly said it was now “Russian roulette” as to whether or not children with the virus go on to develop Long Covid.

She said “There are 1,200 members of our group and 76 per cent of children are unwell from the first wave, but parents aren’t taken seriously.

“They’re told their children have anxiety, are mimicking symptoms.”

She earlier told the Sun: "We’ve had parents join with children who’ve been ill since last February, yet the link isn’t made to Covid-19.

“Our children aren’t being recognised as Long Covid sufferers because doctors aren’t joining the dots between a wide range of symptoms.”

Co-founder Frances Simpson – a lecturer whose two children have been ill since March – reached out to parents on social media to poll their kids’ symptoms.

Almost 90 per cent of the 162 parents who replied said their children were still sick three months or more after they first fell ill.

Half were primary school pupils aged between 6-11, and 40 per cent were in secondary school. 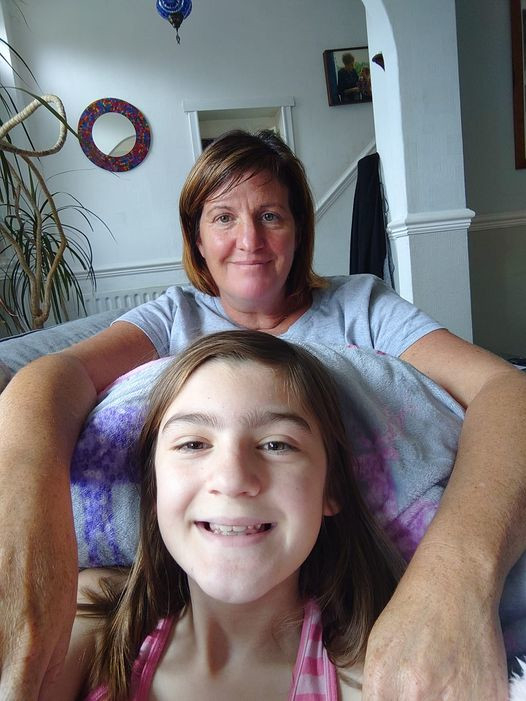 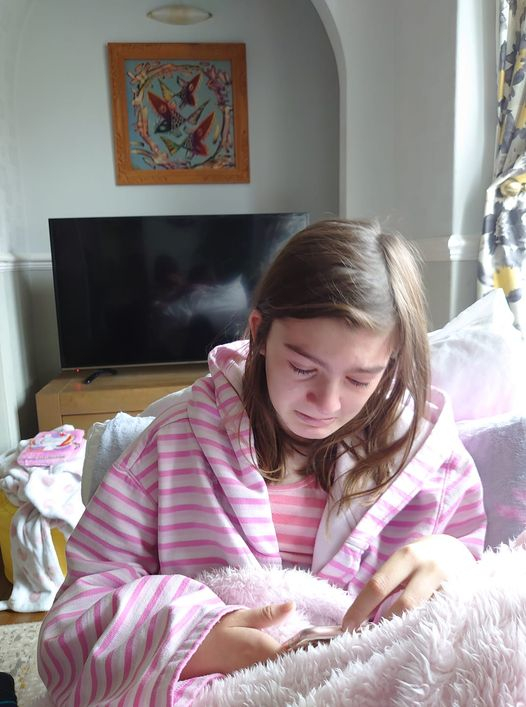 Gracie Hayes, 10, is one of them and has been poorly since last summer with dizzy spells, exhaustion, rashes and a racing heartbeat.

Initially, she had none of the typical symptoms of Covid-19 like a cough or a temperature.

Instead she was struck with distorted taste and smell which made all foods stink of rotting flesh – a condition known as ‘cacosmia’.

Previously fit and healthy, Gracie used to think nothing of joining mum Claire for 5km park runs near their home in Newbiggin, Northumberland.

But during the two months she spent bed-bound with Long Covid she could barely manage the short walk to the bathroom.

Claire, 47, explained: “We went on a family trip to Blackpool last summer and a couple of days later Gracie was eating chicken when she started complaining that it was rotten.

“We all tried it and it was fine, but Gracie couldn’t finish her meal. She pushed it away.

“After that, she said everything I put in front of her smelt of rotting meat.

“It got to the point where I couldn’t even cook meat in the house because Gracie would run upstairs, physically retching.”

Then other worrying symptoms started to emerge.

Claire revealed: "“Gracie was constantly exhausted and sleeping for sixteen hours at a time.

“She was so weak, I had to borrow a wheelchair from the Red Cross to get her to hospital appointments.

“She was eating so little that her weight plummeted and we were warned that if we couldn’t get any food in her she would have to be tube fed." 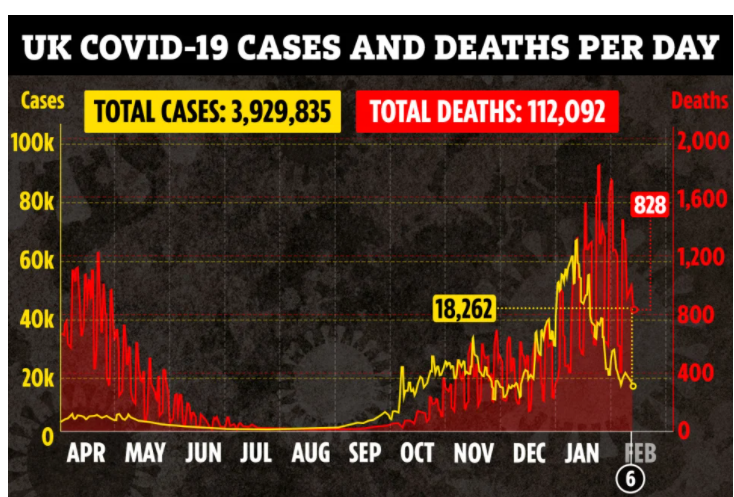 Gracie was eventually diagnosed with Long Covid by a paediatric team at Wansbeck General Hospital in October.

Nichola Careless’ 12-year-old son, Mani, has been using a wheelchair for months while daughter Eleni, 13, has been suffering with brain fog, dizziness and headaches.

Mani was struck down with debilitating joint pain after recovering from a hacking, dry cough that lasted two weeks.

The previously sporty teenager – who played football and rugby for local teams – could not take more than a few steps without being overwhelmed with exhaustion.

His pain grew so severe he was hospitalised for three nights, but Nichola, 44, said: “We were told he was exaggerating his symptoms, that it was probably related to anxiety and he was making it all up.

“He was in agony, essentially paralysed from the neck down, yet I was treated like some neurotic mother.

“I remember Mani looking at me, distraught, and saying ‘they don’t believe us, mum’.

“It was only when I began doing some online research and found the Long Covid Kids support group that I realised there were other parents going through the same experience."

The cause of Long Covid is unclear, but scientists have found some sufferers have antibodies that attack their own body.

Experts now want a vaccines programme for kids and new measures in schools when pupils return to class.