Labour peer Lord Liddle was left red-faced this week after failing to master technology during a virtual House of Lords session and leaving himself on mute.

The 72-year-old was repeatedly offered the floor by Lord Palmer of Childs Hill, only for a period of intense awkwardness to follow, during which he wore a very confused expression.

The Lords had gathered, digitally, to discuss the matter of new transport guidance for passengers and operators amid the coronavirus pandemic. 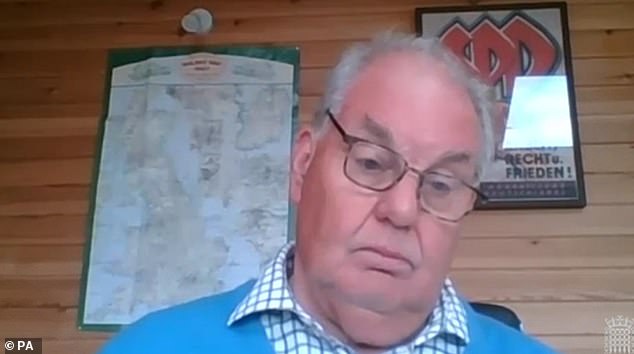 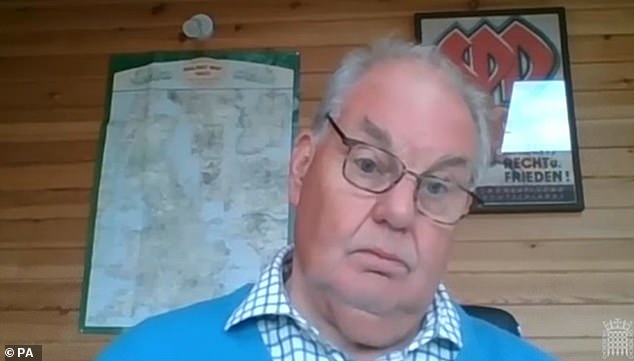 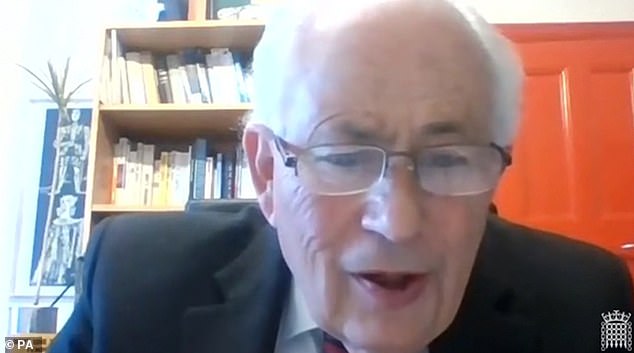 Using zoom software the floor passed from speaker to speaker, only for Lord Liddle to appear completely off guard as attempts were made to bring him in.

Lord Palmer could repeatedly be heard beckoning Lord Liddle to the chat, before querying whether he had turned on the mute function.

‘Lord Liddle?, Lord Liddle!?, unmute Lord Liddle!’ rang out in the webcam session while the other lords waited anxiously in silence.

The hilarious scene quickly became all the more funny as Lord Liddle’s vacant expression was met by more insistent cries for him to say his piece. 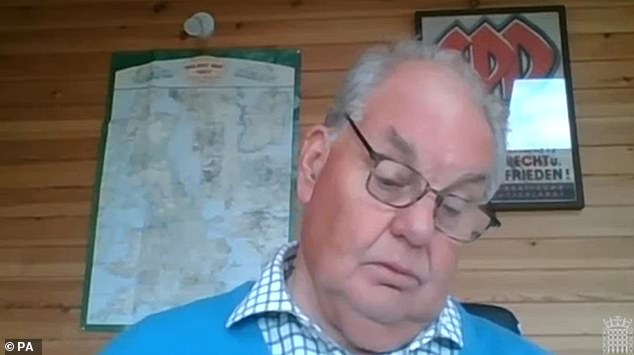 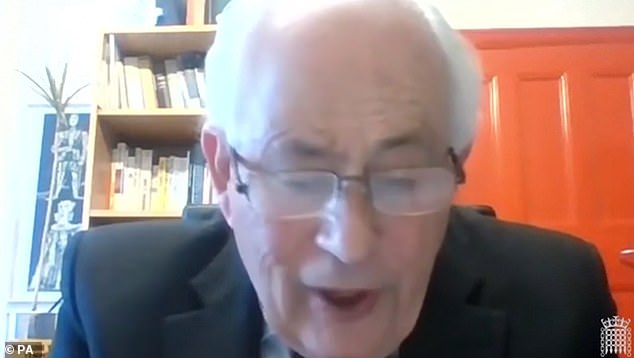 After realising his attempts were to be fruitless, Lord Palmer concluded: ‘My Lords the time allotted for the statement is now up, I’m delighted to say that we virtually got everybody in to speak.’

The Lords ended the session by expressing thanks to all involved in the transport industry, and in particular all those key workers on the front line who have kept the vital sector up and running during the pandemic for the use of other key workers and for the movement of essential supplies.

The clip of Lord Liddle however was quickly shared online and took little time in becoming a viral hit across social media.

One user on Twitter compared the moment to a viral clip from several years ago, when a pet owner could be seen screaming at his Labrador Fenton in London’s Richmond Park.

Another Twitter user likened the scene to an Alan Partridge sketch created by Steve Coogan, in which the main character can be seen repeatedly shouting to get the attention of his new friend Dan, ultimately to go ignored.

Another simply added: ‘If lockdown has taught me anything it’s that technology is not for everyone.’