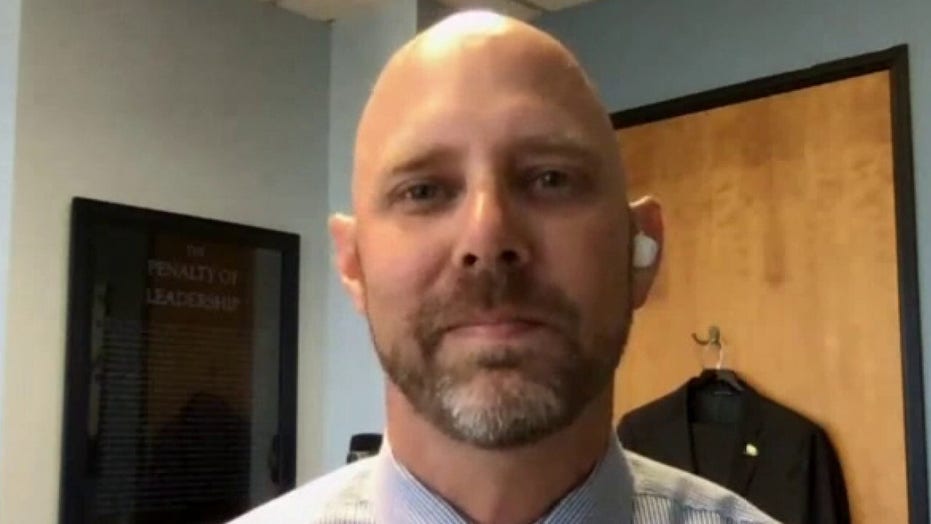 Los Angeles car thefts are at a record high in the second quarter of 2020 and one of the theories is that cars are being left idle for longer periods of time due to shelter-in-place guidelines since the coronavirus outbreak.

Crosstown, a nonprofit news outlet at the University of Southern California Annenberg School for Communication and Journalism, analyzed data from the Los Angeles Police Department, which revealed a 57.7 percent spike between April and June when compared to thefts from the same period last year. In the three months, 5,744 vehicles were reported stolen.

Crosstown suggested the increase could be due to residents leaving their cars unattended for extended periods of time while they shelter-in-place. The publication also cited the city’s new “$0 statewide bail” policy for misdemeanors and lower-level felonies, which the California Judicial Council announced in April.

"People are seeing that they're not going to stay in jail, especially for car theft," said LAPD Lt. Siage Hosea, who is a part of the Task Force for Regional Auto theft Protection. "So what's happening is we are seeing repeat offenders."

These second-quarter thefts surpassed the city’s previous record 5,098 thefts the police department saw in the fourth quarter of 2016.

The three neighborhoods that stood out for the highest number of car thefts this year so far include Boyle Heights, 327; Sun Valley, 304 and Van Nuys with 293.

Hosea also recommended residents keep their cars parked nearby or at least use safeguarding equipment such as an alarm or steering wheel lock, Crosstown reported.

Overall, motor vehicle thefts are the only property crime to spike in the last month, according to a June 21 to July 18 CompStat from the LAPD. Burglaries, personal or other theft as well as burglary or theft from a motor vehicle were all down in recent weeks.