AN 81-year-old man has been accused of killing his male relative lover in a "sadomasochistic sex game gone wrong," authorities said. 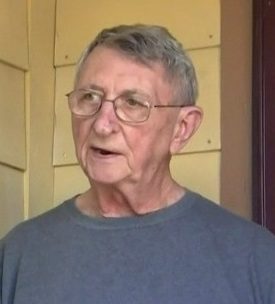 LaMell, who died in December last year from severe head injuries, had tried to explain his wounds to cops – insisting they were the result of a brutal mugging by three men on a bike trail near his house in southeast Houston.

But investigators now believe the injuries – which later turned out to be fatal – were the result of a consensual sexual role-play fantasy gone wrong.

In April, five months after LaMell's death, the case was updated when Bischof was let go from his job at a major oil company.

Company officials allegedly found personal emails on his computer that revealed that he and LaMell were lovers and had been engaging in sadomasochistic love play when the 65-year-old was injured. 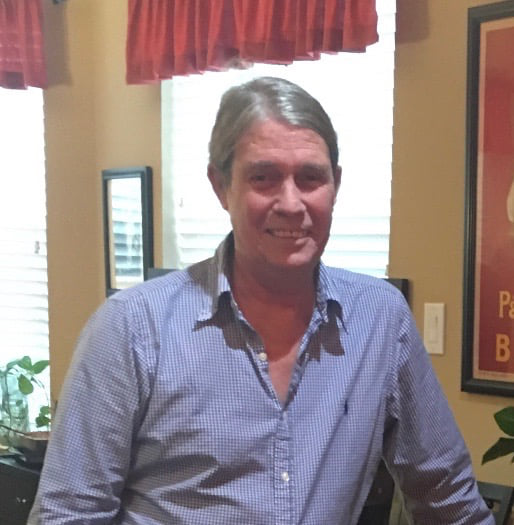 According to court records, obtained by KPRC, Bischof wrote "that he and LaMell had a sexual relationship, that they engaged in sadomasochistic behavior, and that leading up to and on the day of the initial assault, November 7, 2019, LaMell had requested Bischof to assault him."

The document continues to say that “Bischof did assault the decedent by punching him with his fists until a large cut opened up over the decedent’s eye which was bleeding profusely."

In the days leading up to LaMell's death, Bischof allegedly wrote that he and his lover agreed to the "mugging" story as a cover for their "mutual attack plan," KPRC reported.

Speaking to Bischof at his home on Monday, he told the outlet: "It’s a little premature to being doing that right now.

"I have to be taken down to the bondsman. I have an attorney I’m going to be setting up.

"It's going to be later this week or next week before I'm prepared to talk."

Bischoff has been charged but not yet arrested.