A MAN died in a dentist's chair when he was given the same drug that killed Michael Jackson, an inquest was told.

Michael Anderson, 36, went into cardiac arrest after being given Propofol before a getting a root canal at the Melbourne dentist. 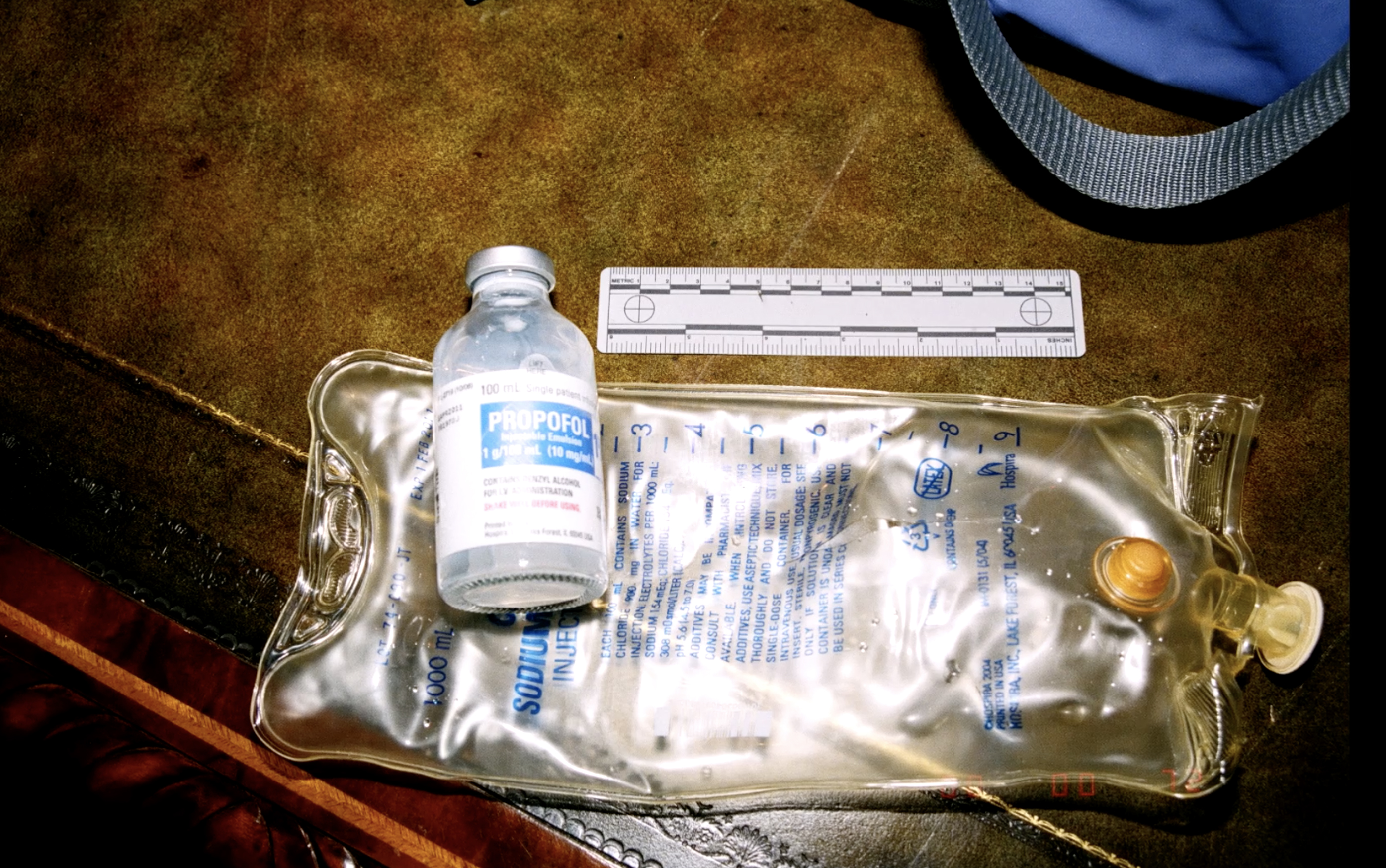 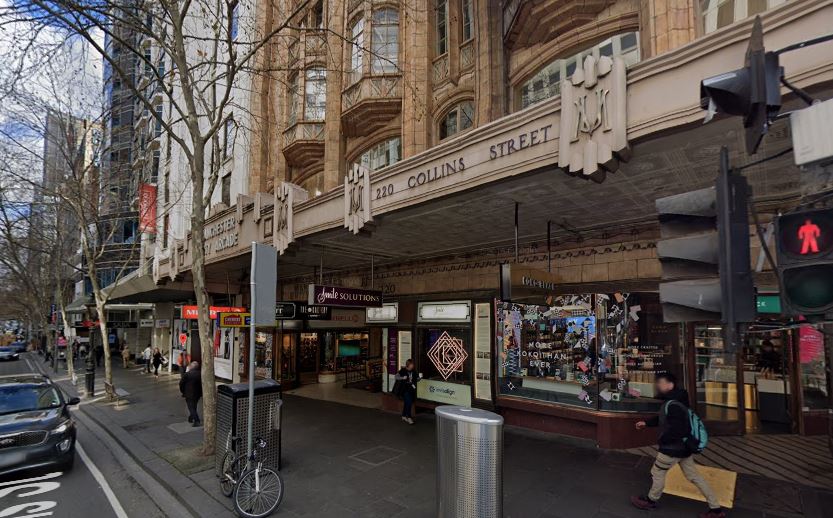 On June 25, 2009, Jackson died of acute propofol and benzodiazepine intoxication at his LA home.

He was “seated and reclining in the dental chair” by 8.45am for the root canal, The Australian reports.

But by 9.15am he had stopped breathing and at 10.48am he was declared dead at Alfred Hospital.

Mr Anderson had been administered Propofol as a sedative by anaesthetist Anthony Singh for the procedure. 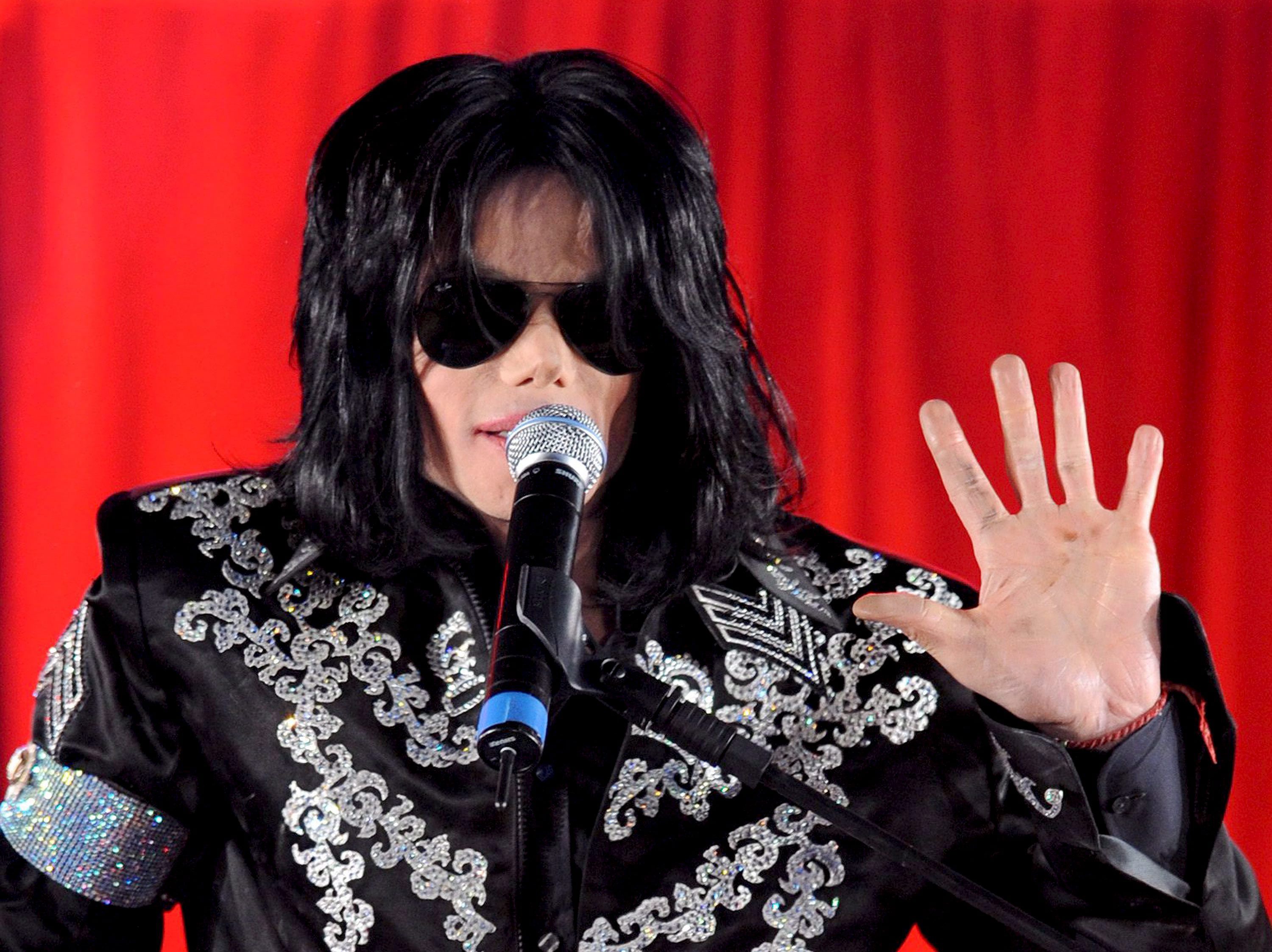 Expert witness Forbes McGain told the court there were “two areas of concern” in the case.

He said there was no record of Mr Anderson’s blood pressure being documented before or after he was given Propofol – despite one of its main effects being to lower blood pressure.

Because it was so common for blood pressure to fall, he said it was “almost routine” for anaesthetists to need a second drug, called metaraminol, to increase blood pressure and prevent cardiac arrest

“It’s an incredibly dangerous drug that needs to be very, very carefully (used) with great attention to detail,” the anaesthetist and intensive care physician said.

“Propofol will always, if you give enough of it, cause you to stop breathing. [It] causes both a respiratory depression and a cardiovascular depression.

“He walked into a dental office, he received Propofol and then he was dead within an hour.”

In the years before Jackson died he became increasingly addicted to Propofol, a hospital-grade anaesthetic administered either by intravenous drip or injection.

The pop star hired an array of personal physicians to administer the drug in order to sleep and referred to it as his "milk" because of its milky appearance.