A RECKLESS drone pilot faces jail after smashing his copter into a pride parade and knocking a woman unconscious.

Paul Skinner, 38, decided to fly his two-pound tech toy above a Seattle pride parade in 2015. 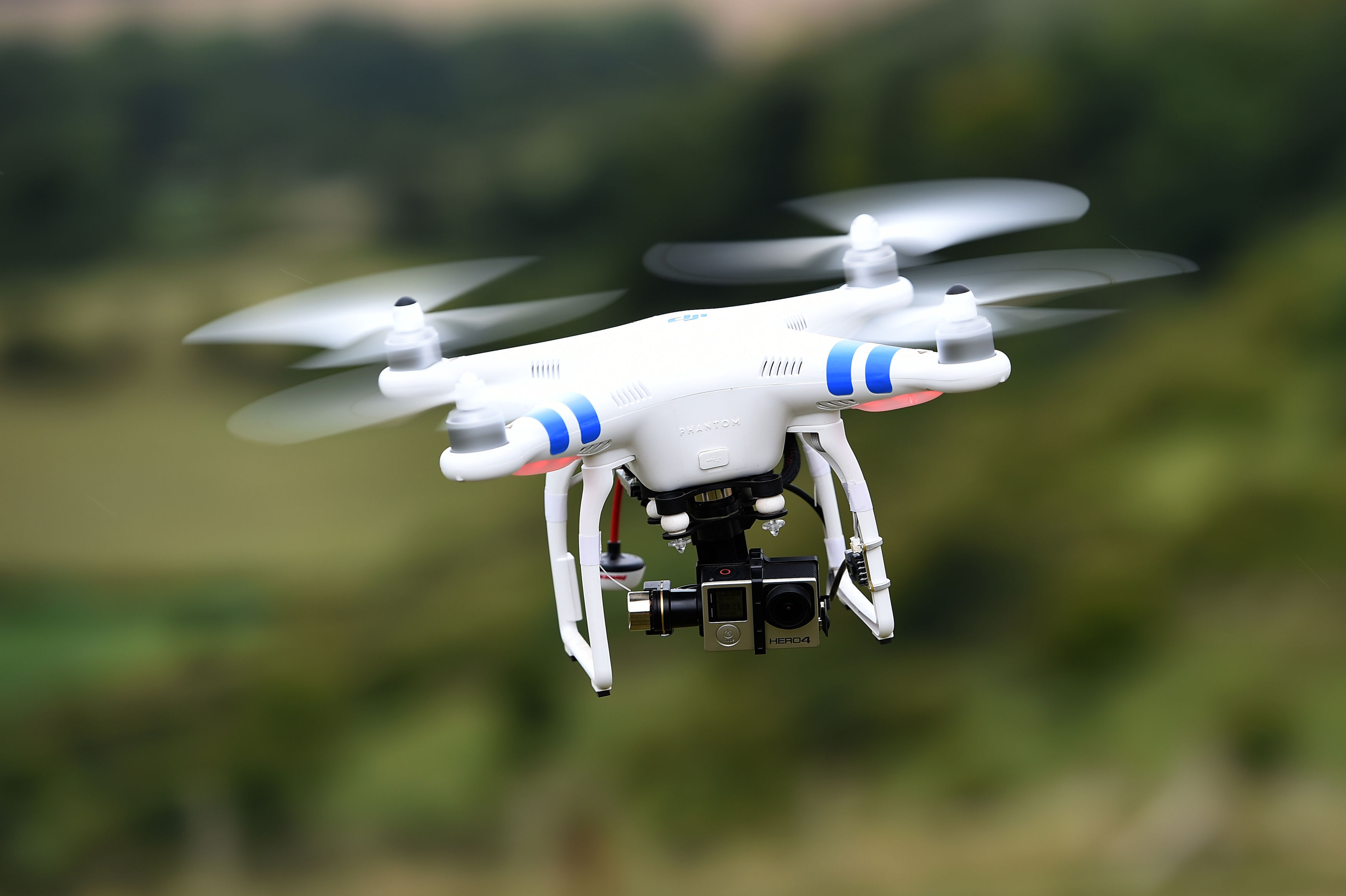 After losing control, the £1,000 drone crashed into a building and went tumbling into the crowd.

It struck a 25-year-old woman’s head – knocking her out cold before she fell into her boyfriend’s arms, according to police reports.

Skinner later came forward after a police hunt for the culprit.

On Friday he was found guilty of reckless endangerment and could face just under a year in jail and a $5,000 fine when he is sentenced in February.

It's not the first stray drone to cause casualties.

Winter wedding guests sued a groom in December after they claimed a photo drone slammed into their faces as they danced during the reception.

Kneena Ellis, of Seabrook, and Kelly Eaton of Peabody, Massachusetts, US, claim they they suffered permanent physical and emotional injury as a result of the incident in August.

The drone was taking photos of the wedding reception when it went haywire.