The head of the world’s largest family has passed away at the age of 76 in India, according to reports.

Ziona Chana leaves behind 38 wives, 89 children and 36 grandchildren. As the head of a local Christian sect – called “Chana Pawl” – that allows polygamy, he boasted the world’s largest family.

The chief minister of Mizoram, where the family’s home is located, confirmed the death. 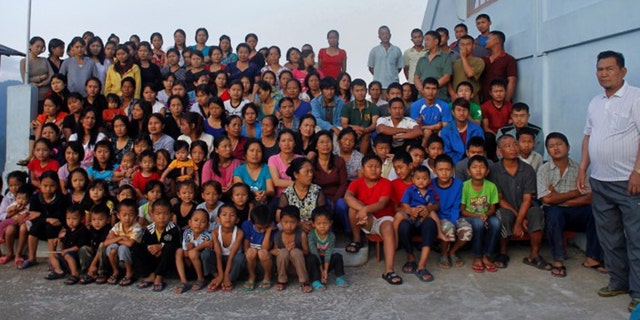 Ziona reportedly suffered from diabetes and hypertension, and doctors had said that his condition deteriorated rapidly as he was admitted to hospital on Sunday evening. He was declared dead on arrival, the BBC reported.

The family lived in a four-story pink building called “Chuuar Than Run” (New Generation House) with around 100 rooms in Baktawng, a remote village in Mizoram. 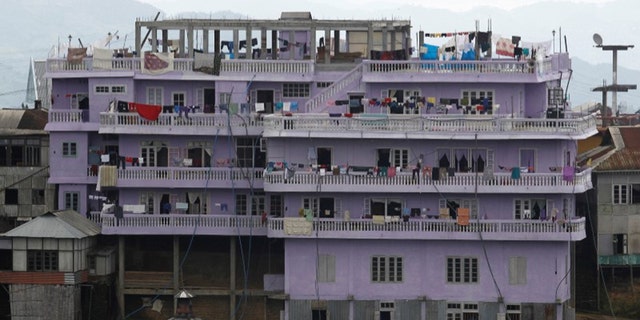 The home had become a major tourist attraction for the village, according to Reuters.

The religious sect boasts over 2,000 members who all live around Ziona’s family home. Ziona’s grandfather founded the sect in 1942, allowing polygamy for men.

Ziona married his first wife when he was 17 years old, and he married 10 women in one year, Sky News reported.