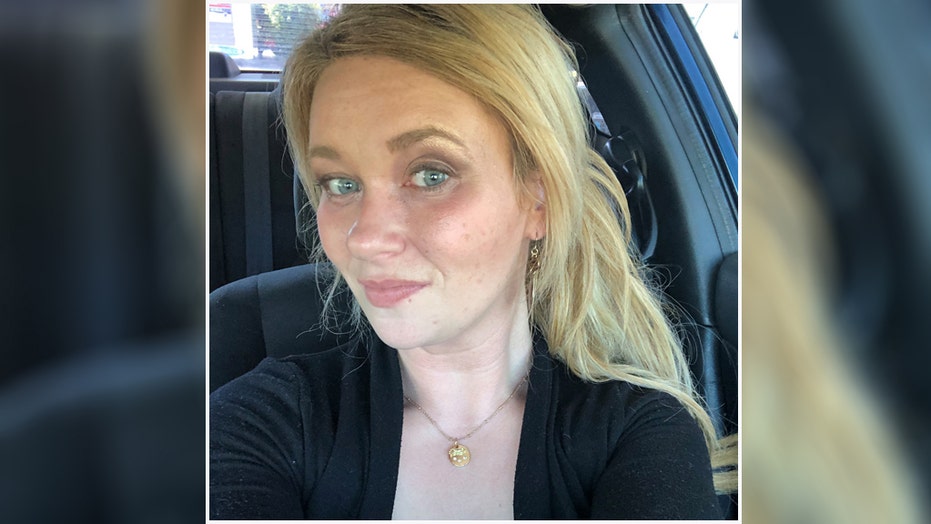 Police in Kentucky are searching Tuesday for a woman wanted in connection to a burned-out car with human remains inside — which investigators believe belong to a man missing since June, a report says.

Krystle Williams, a 33-year-old from Pikeville, is now being sought on a second-degree arson charge after the charred vehicle was discovered by police near the community of Robinson Creek on July 3, according to WSAZ. 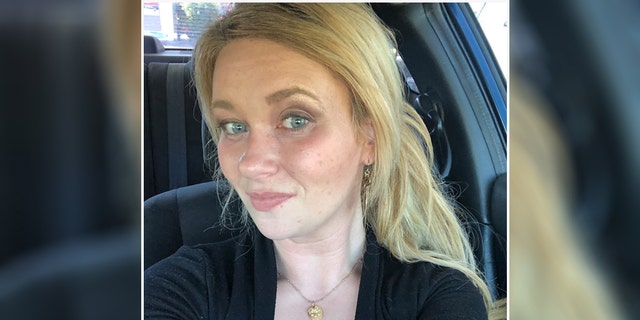 Krystle Williams is now being sought on an arson charge. (Facebook)

Investigators say human remains found in the back seat of the car are currently being examined at a Kentucky State Police forensic lab, but they believe they belong to Wesley Hook, a 30-year-old who vanished in Pike County June 10, WSAZ reports.

The Pike County Commonwealth’s Attorney Office believes the victim was killed elsewhere before being loaded into the car, which was then set ablaze, the station adds.

“The evidence indicates that the homicide occurred at [a] motel in Floyd County,” Donald Smith, an assistant attorney at the office, told reporters.

Williams’ last reported sighting was in Fayette County and, as of midday Tuesday, the remains had yet to be positively identified.

Conn also revealed Monday that another suspect being held on a charge of second-degree arson in connection to the destruction of the vehicle – which belonged to Hook's father – admitted in a police interview "that he had burned the car," according to the Appalachian News-Express.

That individual, Eric DeLeon, was taken into custody on Friday. A third suspect, Enos Little of Lexington, was arrested the day the car was found on drug trafficking charges.

Neither DeLeon nor Little have confessed to killing Hook, but police believe both men were somehow involved because "they have very detailed knowledge of what happened,” Conn added.

Conn also said Williams, DeLeon, Little and Hook all know each other.

“It wasn’t a random thing,” the Appalachian News-Express quoted him as saying.