The businessman signed up to the “Seeking Arrangement” site on a trip to the UK because he wanted to “socialise” with someone. 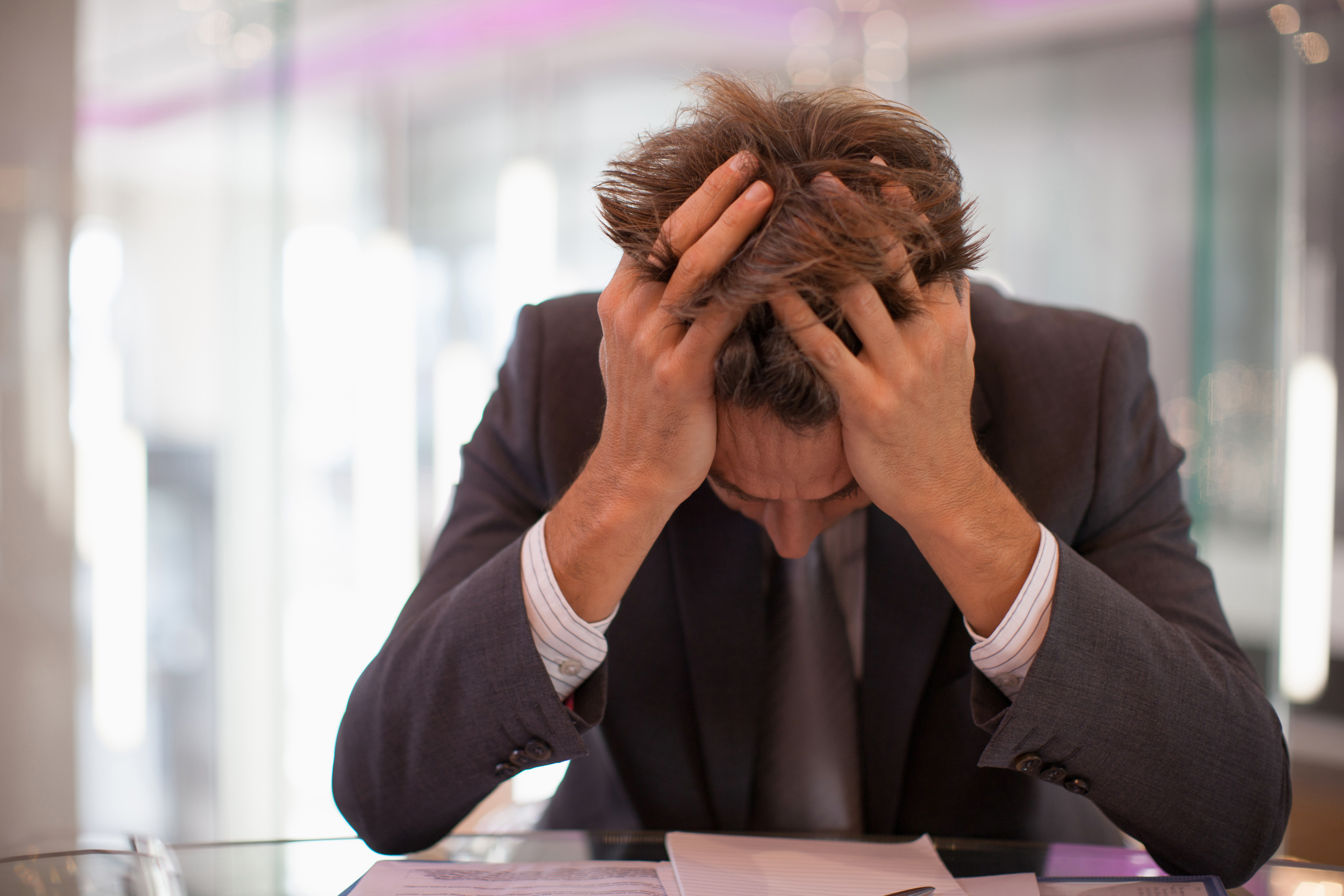 But after the American exchanged explicit WhatsApp messages with one girl online, she demanded cash to keep their sexts a secret.

The terrified man, whose identity is protected, paid the woman off by PayPal for the first time in May 2019.

Yet she kept demanding money and sent emails threatening to tell his wife about their cyber fling.

He then instructed a private investigator to trace the woman, London’s High Court heard. The PI used her emails to track down her down to Manchester and reveal her identity.

At a hearing on June 17, Mr Justice Nicol granted an interim injunction against her for harassment and misuse of private information.

The dad, who works in both the entertainment industry and in financial services, had wanted the case to be heard in private and not made public.

But the judge ruled his judgment should be revealed.

He ruled the woman could be notified and would have the right to appeal the injunction at a date to be agreed.

END_OF_DOCUMENT_TOKEN_TO_BE_REPLACED

END_OF_DOCUMENT_TOKEN_TO_BE_REPLACED
This website uses cookies to improve your user experience and to provide you with advertisements that are relevant to your interests. By continuing to browse the site you are agreeing to our use of cookies.Ok