FRENCH actor Michel Piccoli, a prolific screen star who appeared in landmark films by directors such as Luis Bunuel  and Jean-Luc Godard, has died. 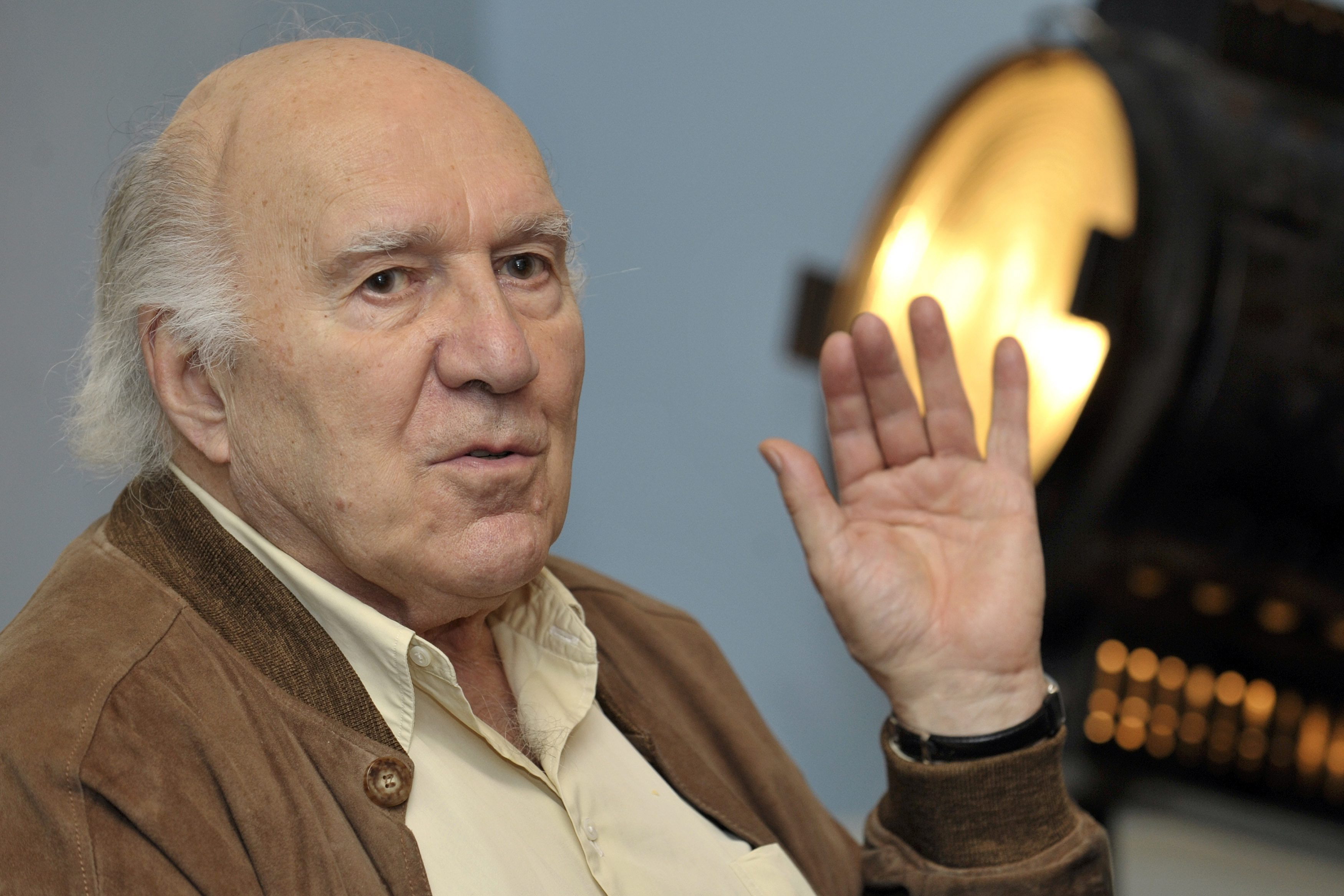 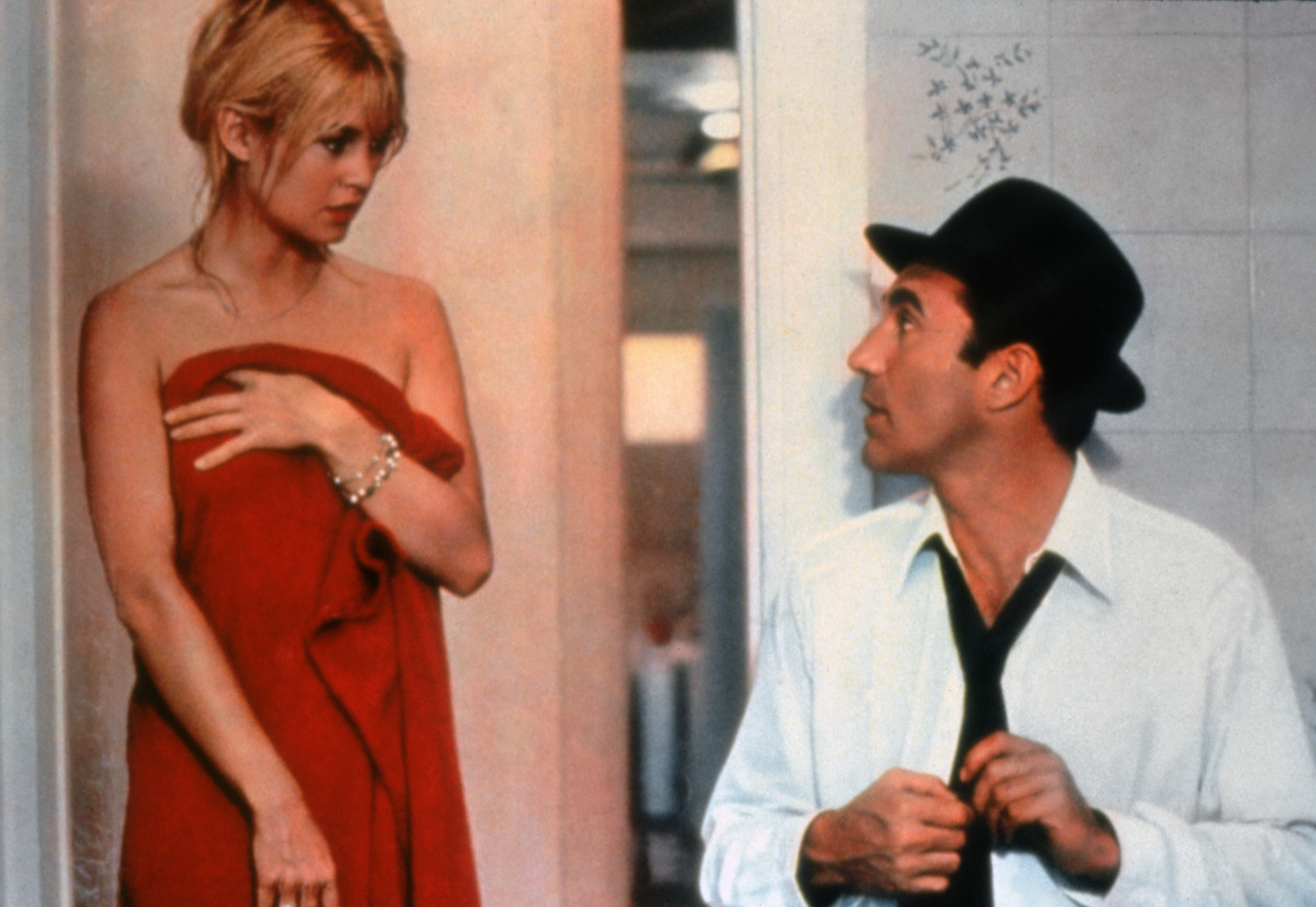 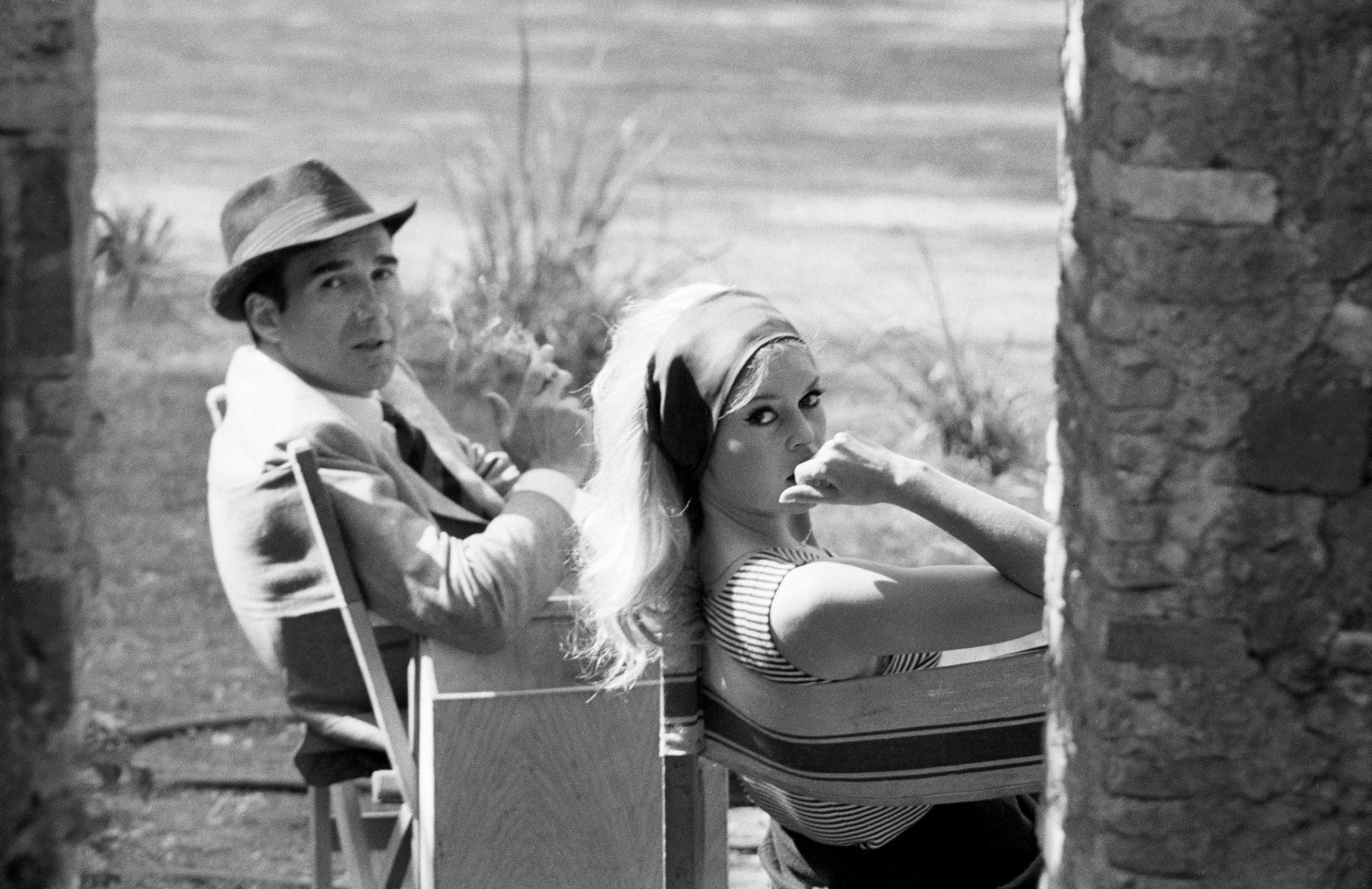 His family confirmed to French media Monday that he died last week, but they did not give a cause of death.

Though less famous in the English-speaking world, in continental Europe and his native France Paris-born Piccoli was a stalwart of art house cinema.

Beginning his career in the 1940s, he went on to make over 170 movies, working into his late eighties.

His most memorable appearance came arguably during the French New Wave starring opposite Brigitte Bardot in Godard's 1963 masterpiece Contempt, with his dark hat and signature bushy eyebrows.

But Piccoli's performances for Europe's most iconic directors will also be remembered, including for France's Jean Renoir, Jacques Rivette and Jean-Pierre Melville, Britains Alfred Hitchcock and Spain's Bunuel.

For the Spanish director, Piccioli starred alongside Catherine Deneuve in the 1967 masterpiece Belle de Jour and in 1972's The Discreet Charm of the Bourgeoisie, which won the Best Foreign Film award at the Oscars in 1973.

In Europe, Piccoli won a host of accolades, including Best Actor in Cannes in 1980 for A Leap In The Dark by Marco Bellochio and a Silver Bear at the Berlin Film Festival in 1982 for Strange Affair by Pierre Granier-Deferre.

The actors last major role was in 2011's Nanni Morettis We Have a Pope, which premiered in competition at the Cannes Film Festival.

Piccoli was married three times: first to Eléonore Hirt, then to singer Juliette Gréco, until 1977, and to Ludivine Clerc, who survives him. 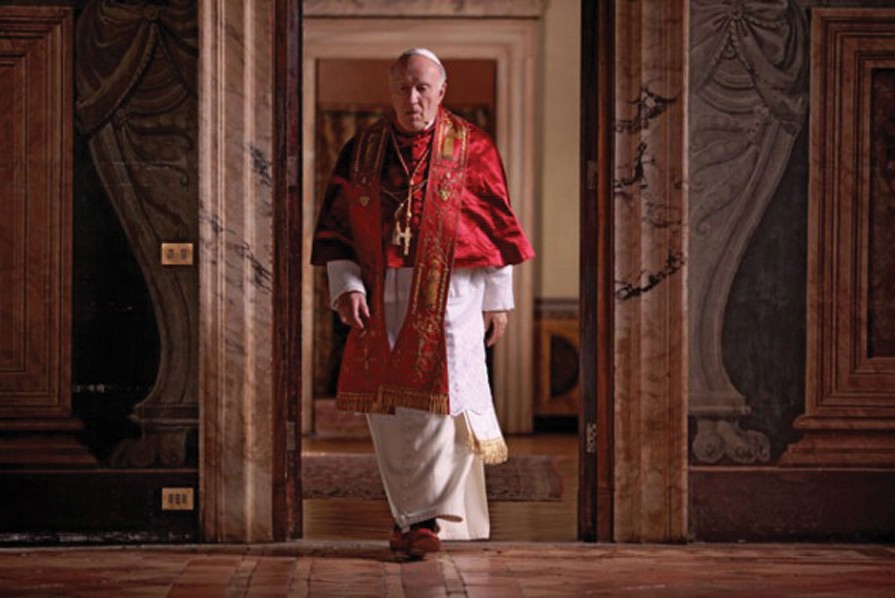 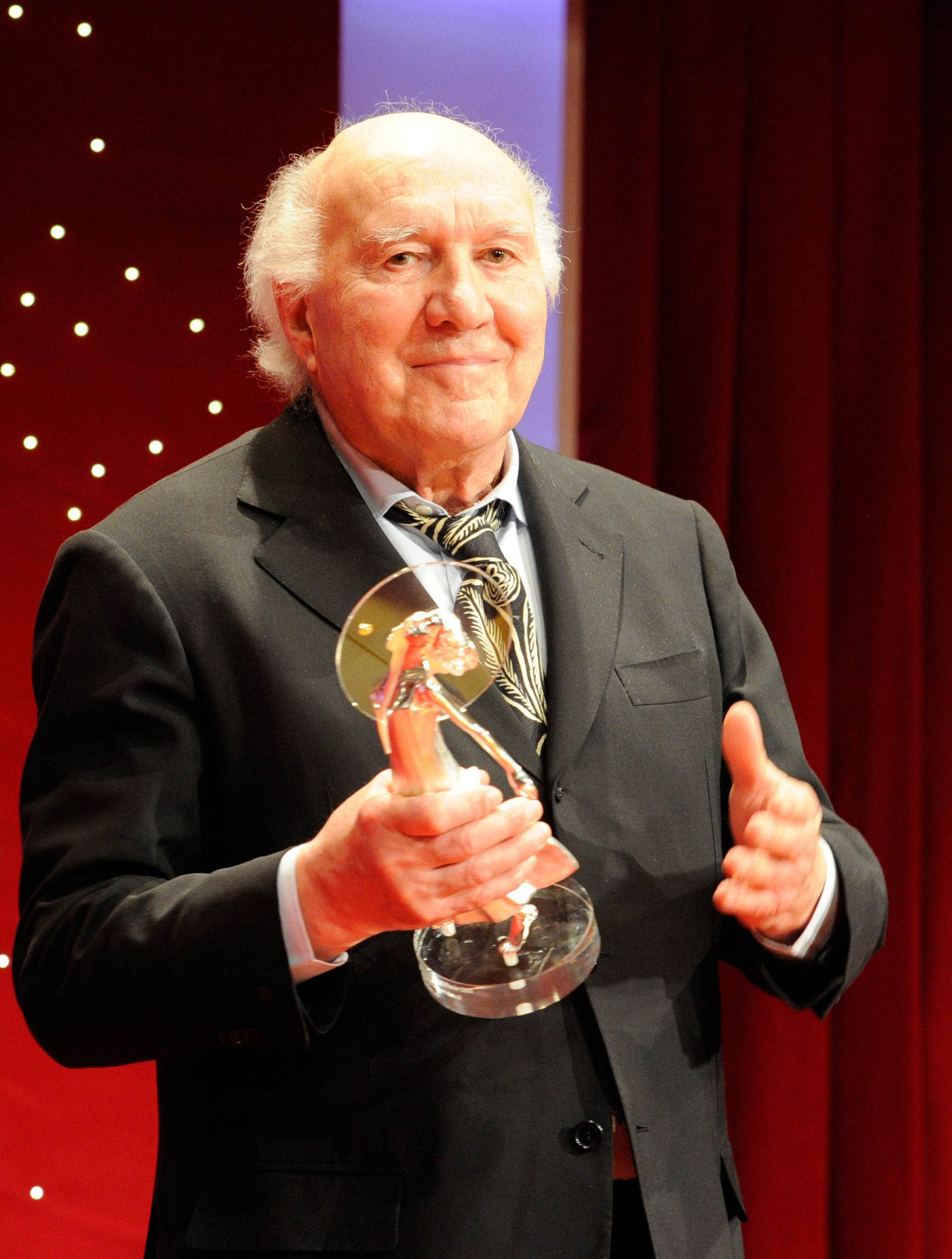 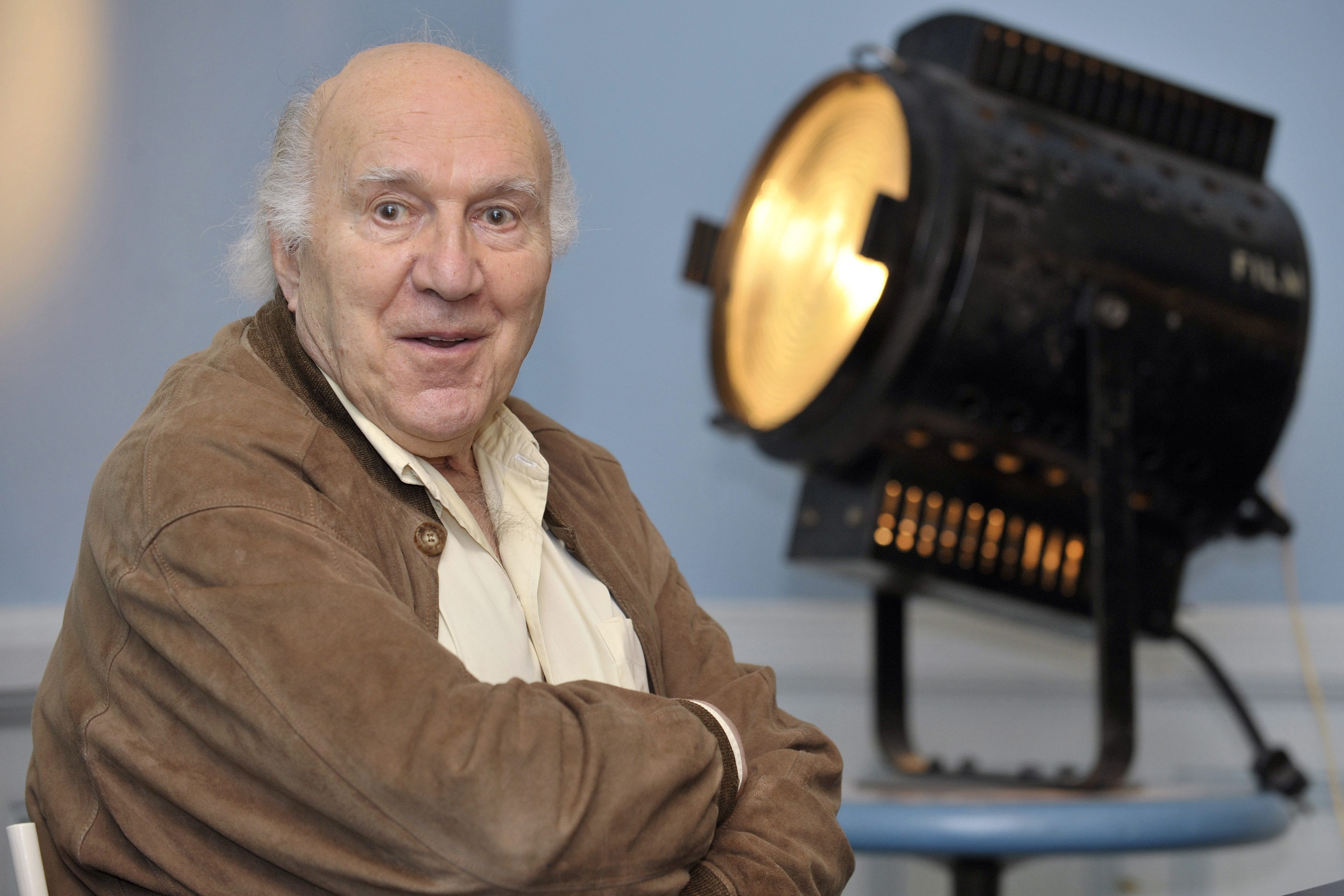