BILL Gates and his wife Melinda have splashed out on a massive oceanfront mansion in Del Mar, California.

The Microsoft founder, 64, and his 55-year-old wife spent a whopping $43 million on the elegant estate – which radiates a private-island feel with jaw-dropping views of the Pacific Ocean. 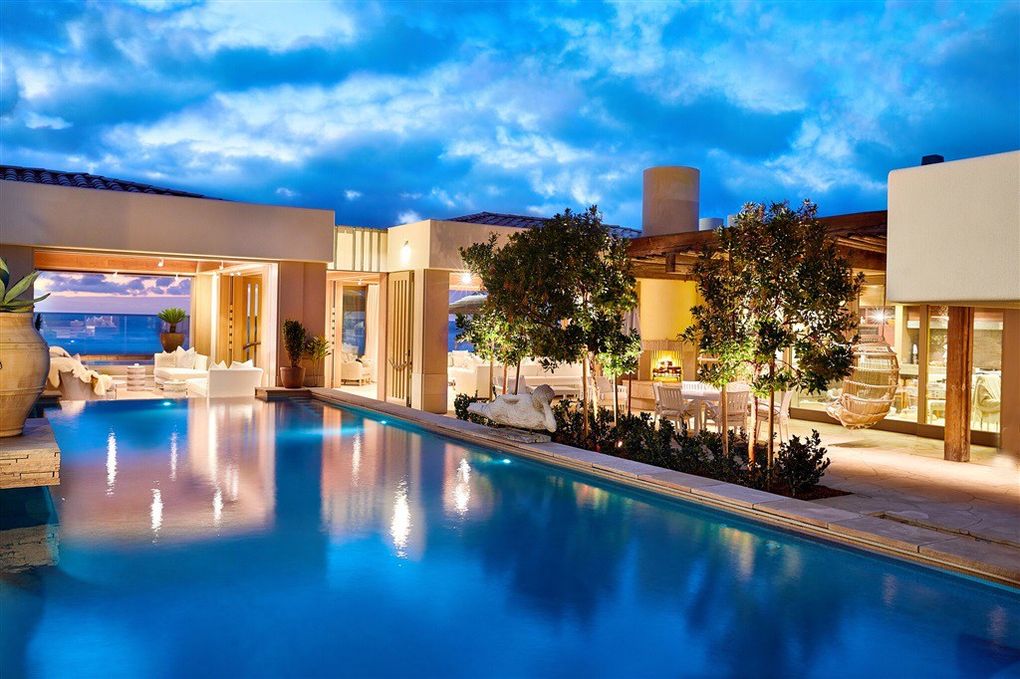 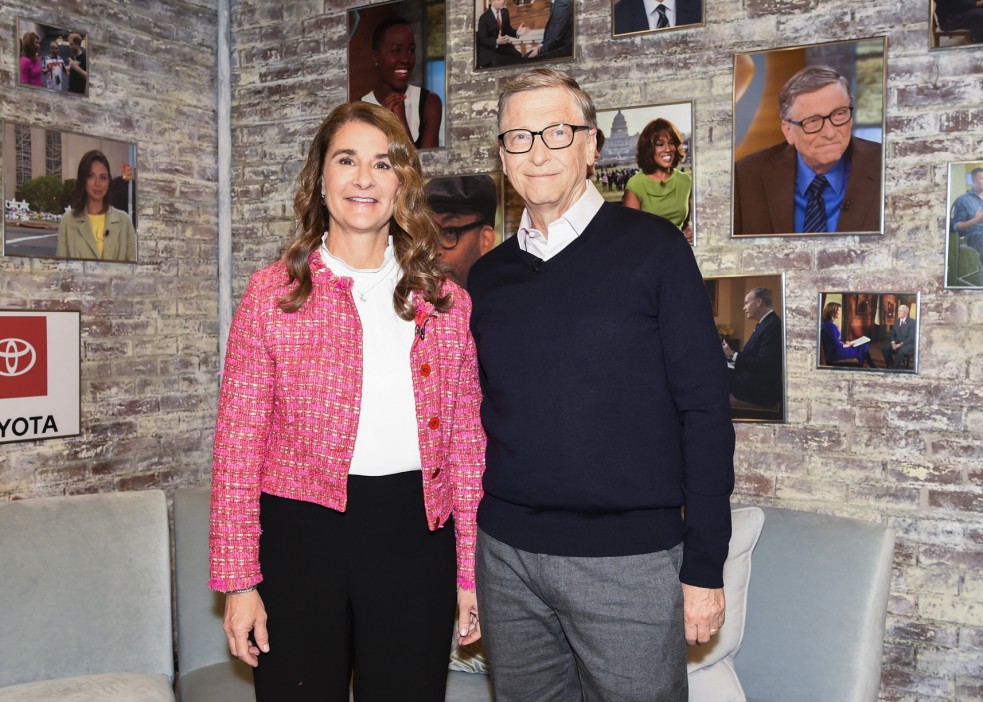 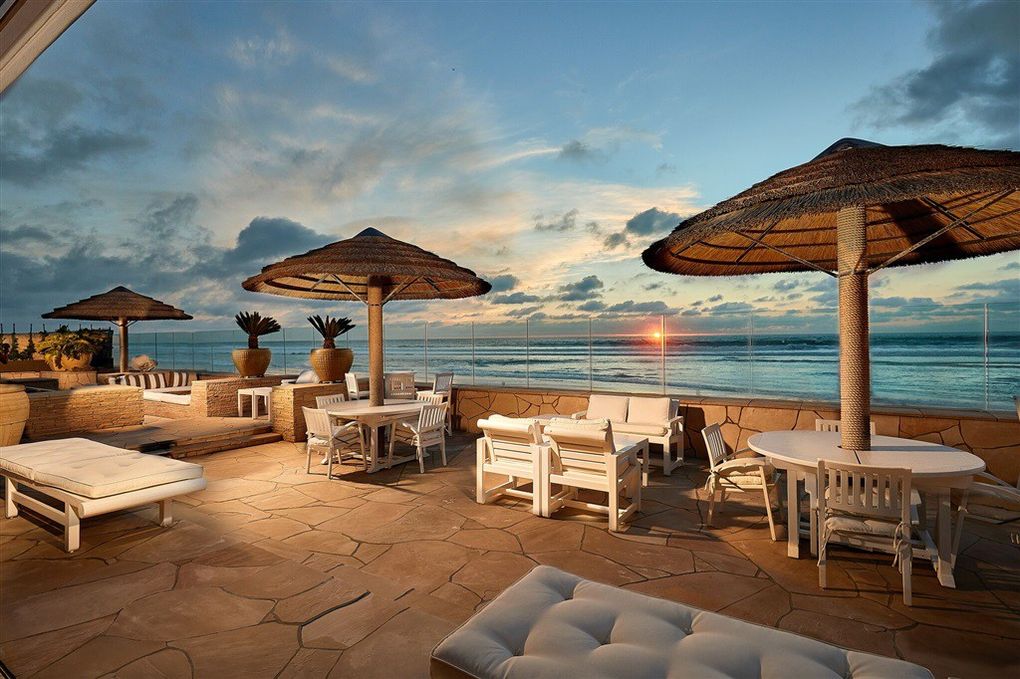 It comes equipped with a greenhouse, a family residence, and two guesthouses.

In total, there are six bedrooms and four bathrooms on the California property.

Wood-beamed ceilings, floor-to-ceiling windows, and lavish limestone flooring can be seen throughout. 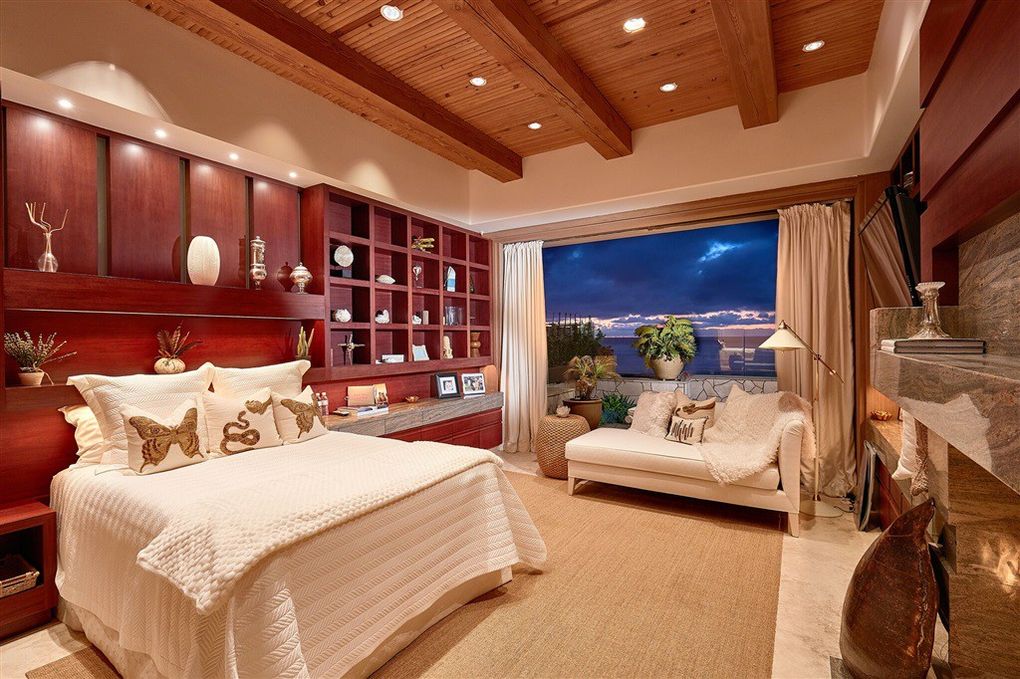 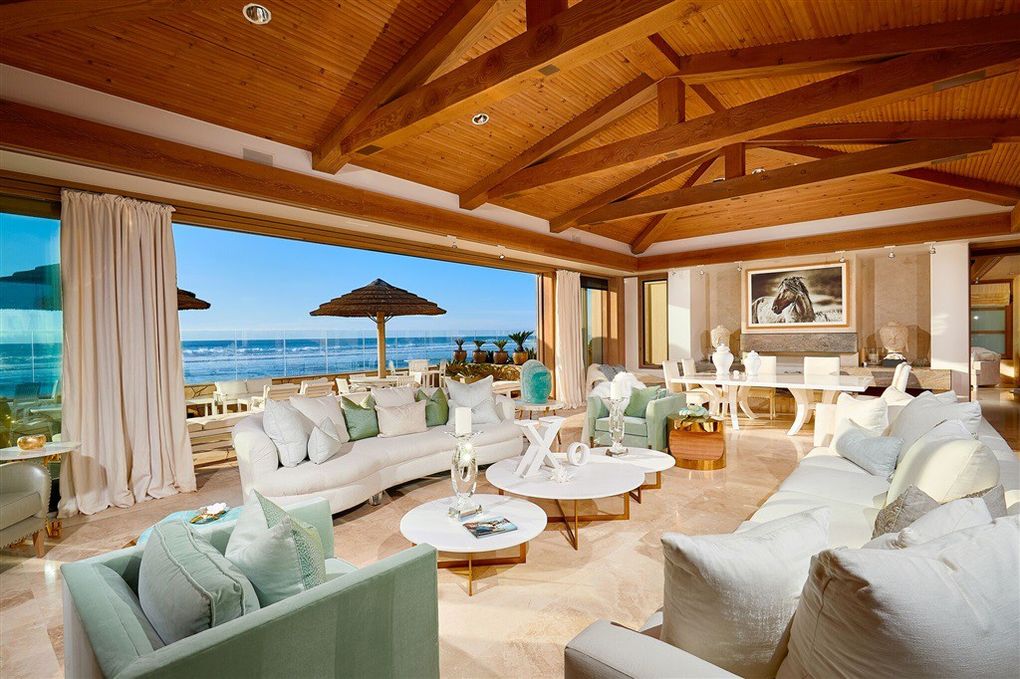 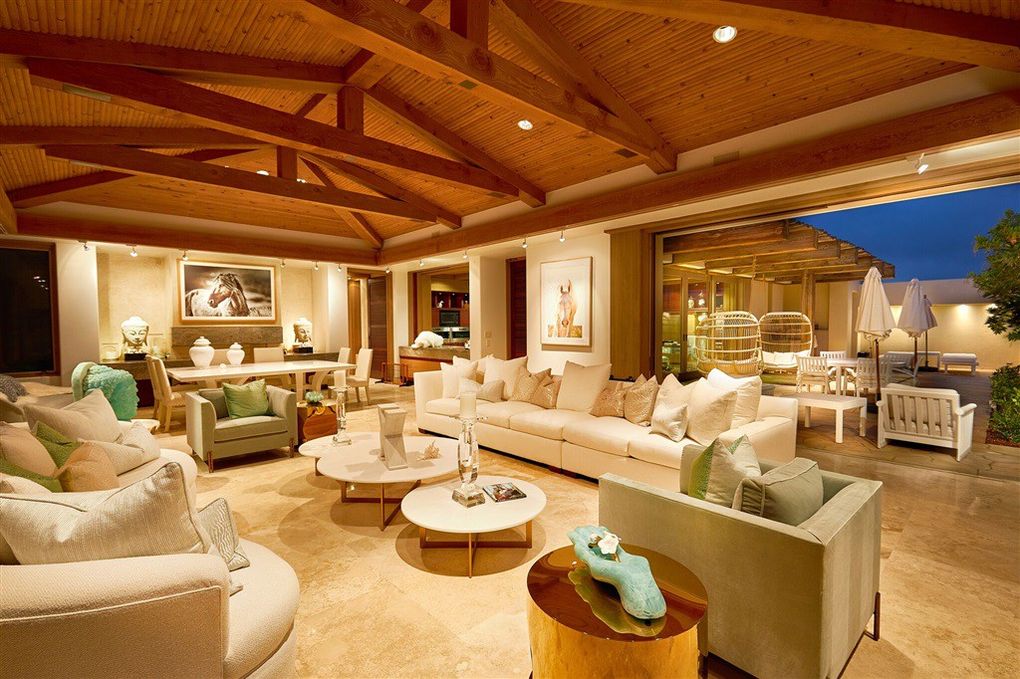 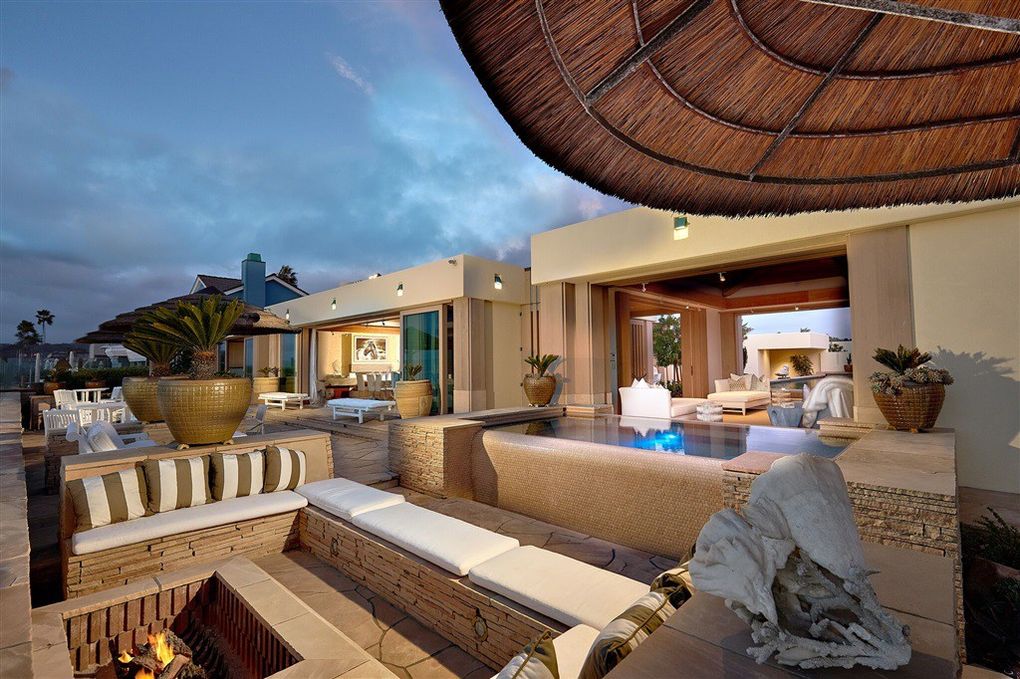 According to Architectural Digest, the home has floor heating, automated security, lighting, and climate control systems.

Pickens put the house up for sale in January 2019.

Other amenities in the mansion include a health spa, home cinema, glass-tiled pool, 10-person jacuzzi, and tennis court.

One bedroom is even pictured with a fireplace, in-wall bookcases, and a TV mounted to the wall.

According to the San Diego Reader, the listing stated: “Everywhere, there is an interplay of the finest woods and stone, including mahogany and clear fir cabinetry and lattia ceilings.

Ken Ronchetti, an architect and designer, built the home in 1999. 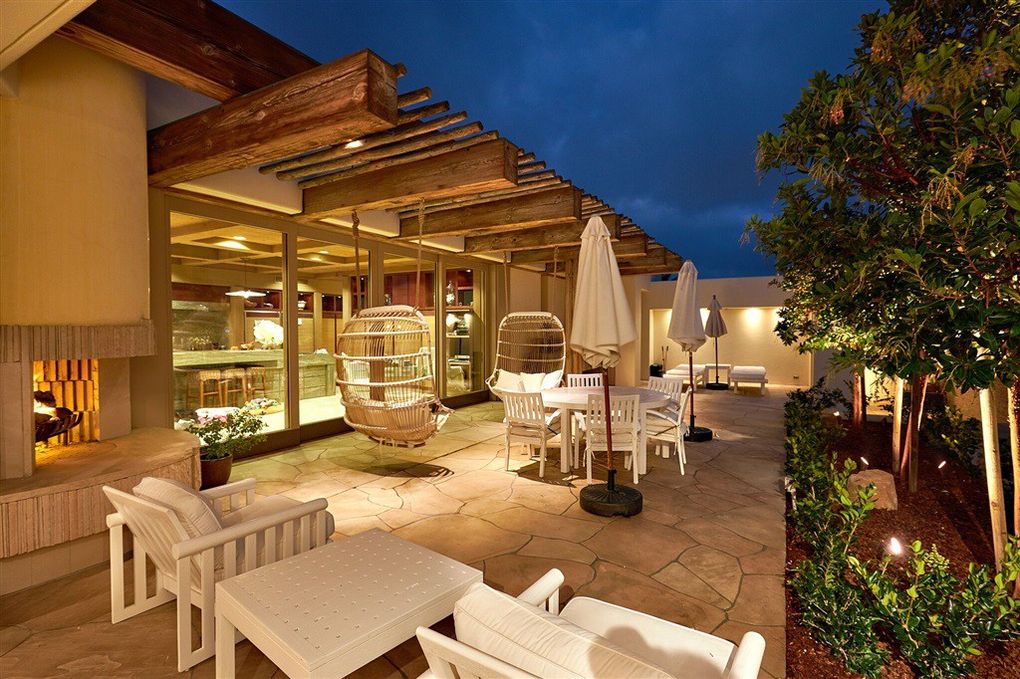 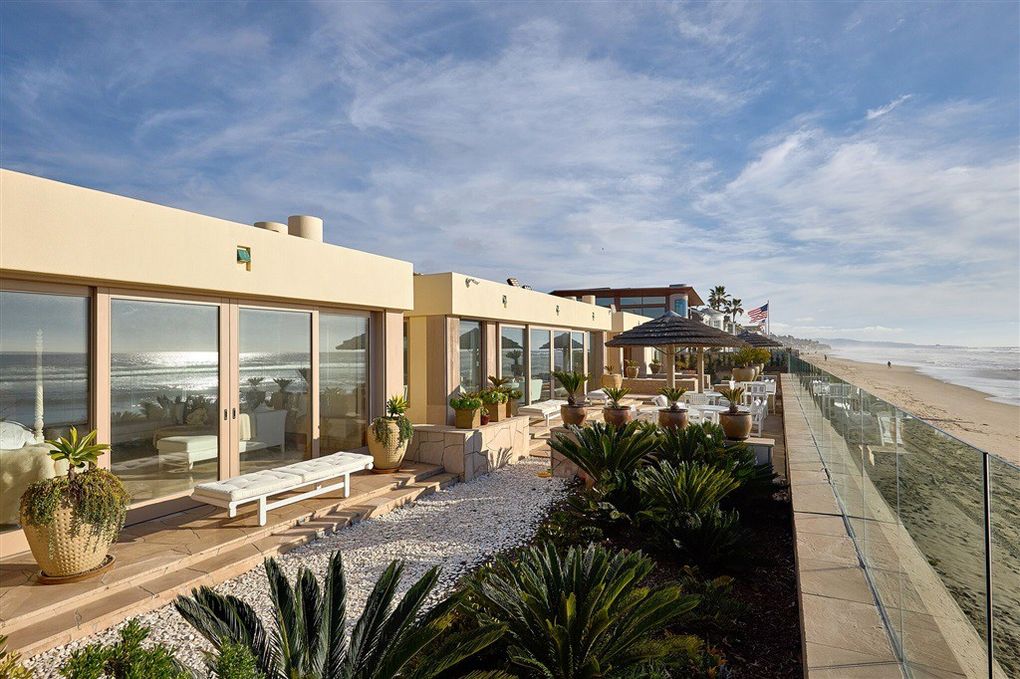 It's known as "one of the most prominent coastal contemporary beach homes on the West Coast," according to realtor.com.

It appears Gates and his wife purchased this beachfront home just in perfect time for the coronavirus pandemic.

But the Del Mar estate is nothing compared to the rich couple's $123 million home in Medina, Washington, that took seven years to built and has 24 bathrooms.

They also own a 228-acre horse farm in Rancho Santa Fe, California – which they purchased from weight loss specialist Jenny Craig in 2014. 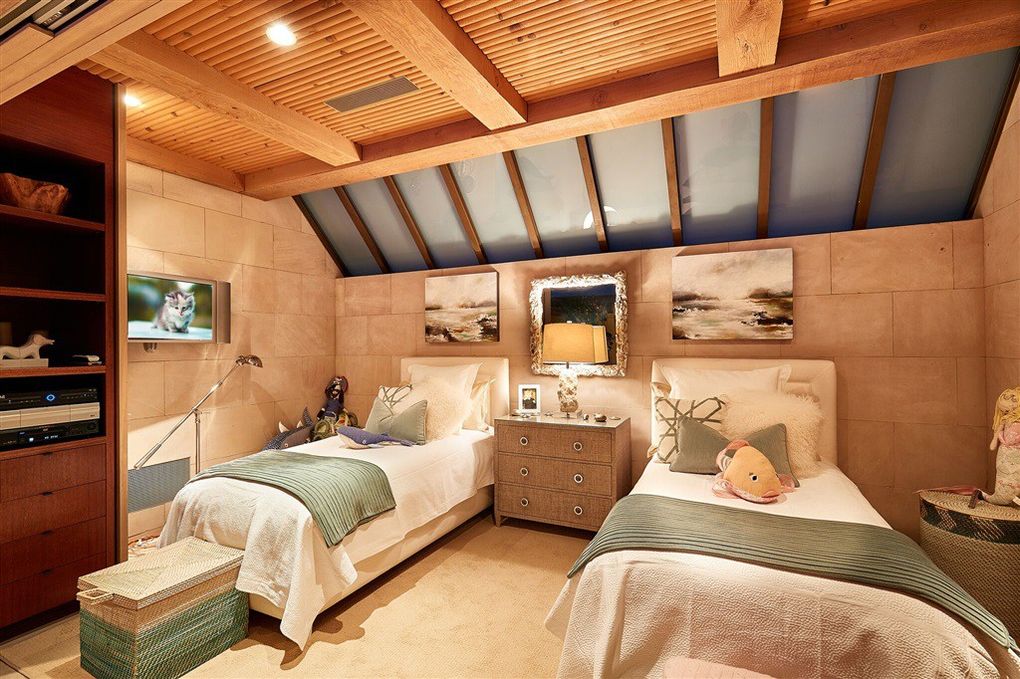 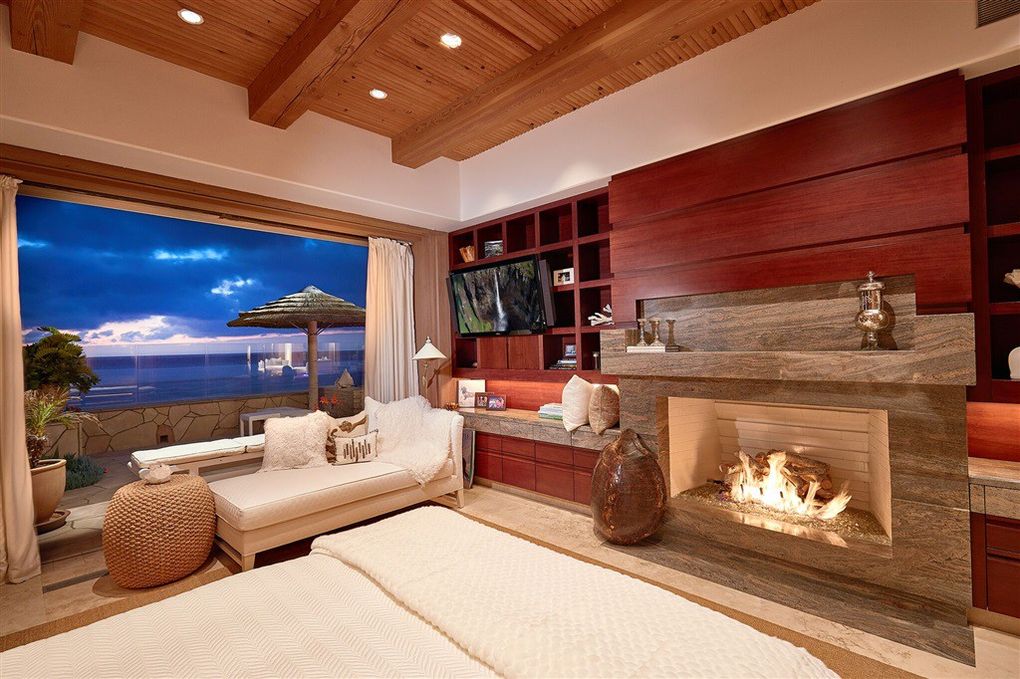 The billionaire philanthropist recently warned that a "super painful" period of social isolation should be the top priority in the coronavirus battle across the United States.

Speaking in March, as part of an ongoing CNN town hall on the pandemic, Gate's said that six to 10 weeks of hardcore isolation nationwide is now necessary. 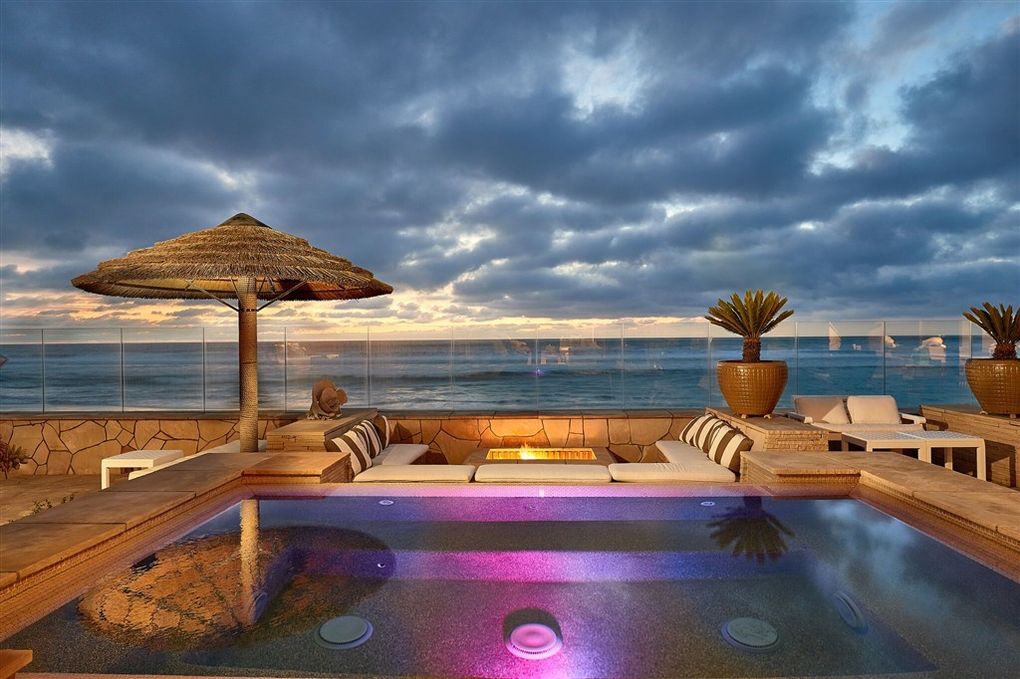 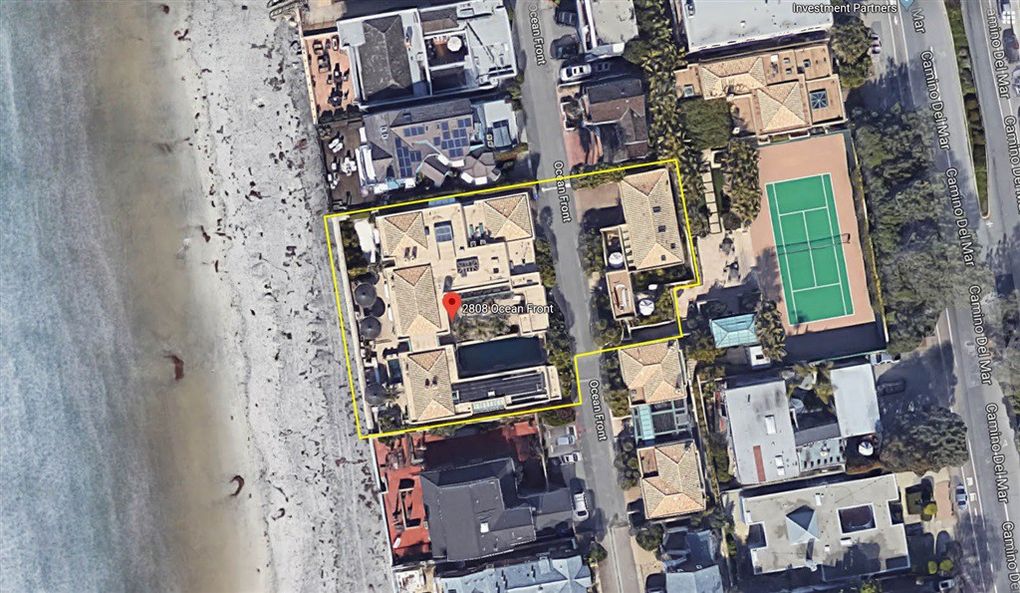