MILLIONS of shop workers are set to be bumped to the front of the queue for coronavirus jabs when the second stage of the mass rollout of the vaccine begins, a minister has said.

Business minister Nadim Zahawi insisted supermarket and retail staff should join police officers and teachers as a "top priority" for inoculation because their jobs put them at higher risk of catching the virus. 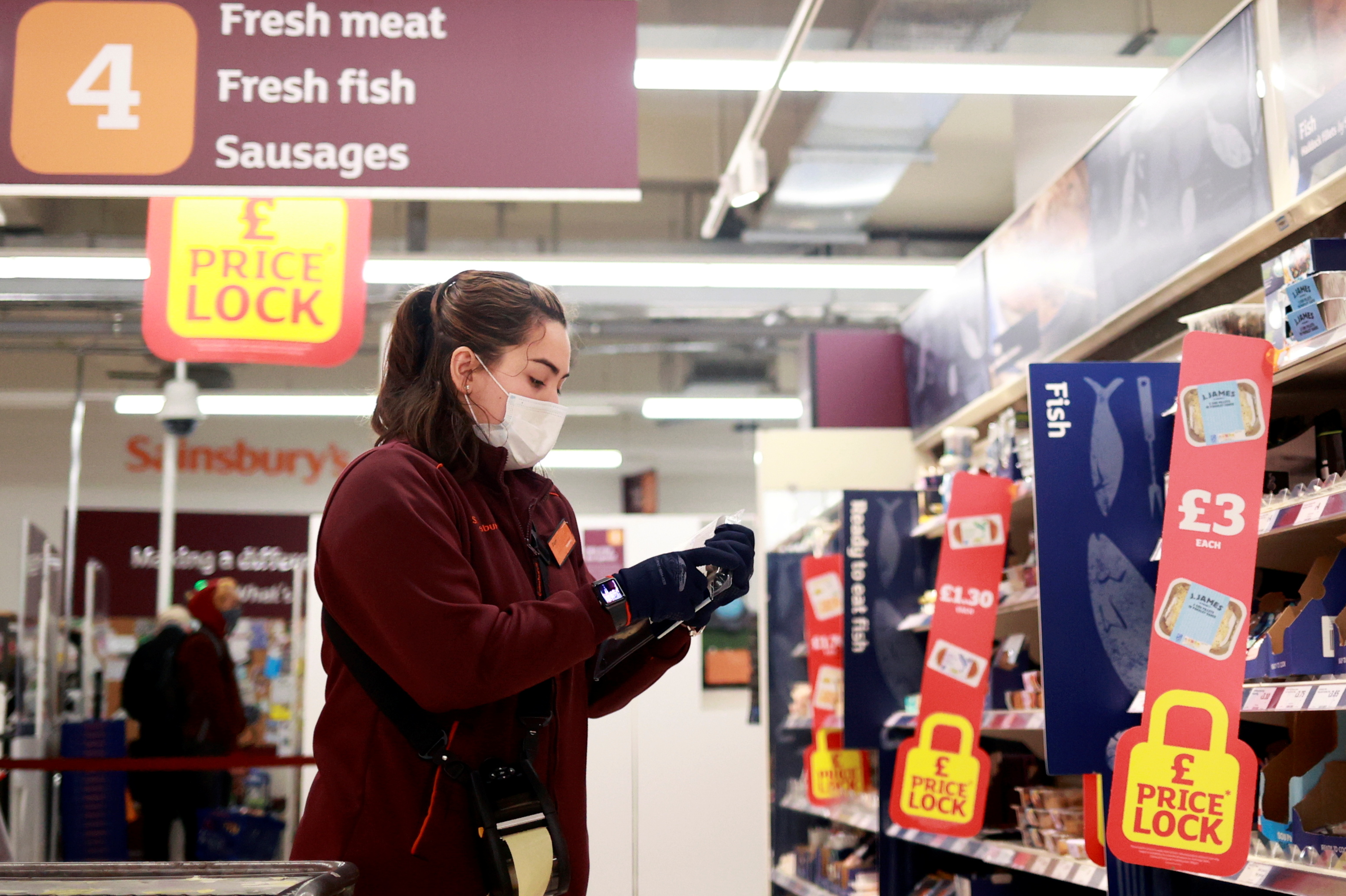 His remarks amid growing optimism the entire UK population could be immunised by as early as September, with docs now jabbing 140 people per minute on average across the country.

Mr Zahawi said the ambitious target is "achievable" and that progress on vaccinations is "moving rapidly", praising the 48,000 Sun readers who have joined our Jabs Army campaign for doing a "tremendous job".

He also announced the use of 24-hour vaccination centres to further ramp up the number of doses will be piloted at hospitals in London before the end of the month.

In many parts of the country the first phase of jabs, which targeted the over 80s, those in care homes, and people classed as extremely clinically vulnerable, has now been largely completed.

Letters have already gone out to more than five and a half million over 70s in areas where especially fast progress has been made, inviting them to receive their doses as soon as possible.

The Joint Committee on Vaccines and Immunization – a panel of medical experts which is advising the No 10 on the rollout – will now meet to discuss who else would be included in Phase Two.

Mr Zahawi said: "My instinct is to say anyone who through no fault of their own has to come into contact with the virus in much greater volume and probability should be protected.

"Teachers, policemen and women, shop workers, all those who need that additional protection. If you work in a job which brings you into contact with the virus unfairly then you should be protected."

This morning saw 10 new mass vaccination sites open their doors up and down the country including ones in Blackburn, Norwich, London, and York.

Ministers aim to have 50 such hubs, capable of delivering thousands of doses a day, up and running by the end of the month.

But plans to further ramp up inoculations have been dealt a blow by management consultants who are being paid by the Government to speed up the rollout.

They have argued there is little demand for round-the-clock vaccinations, especially amongst the elderly.

Mr Zahawi said 24/7 centres would be much "much more convenient" for younger people, hinting they won't be rolled out on a large scale until later into the vaccination programme. 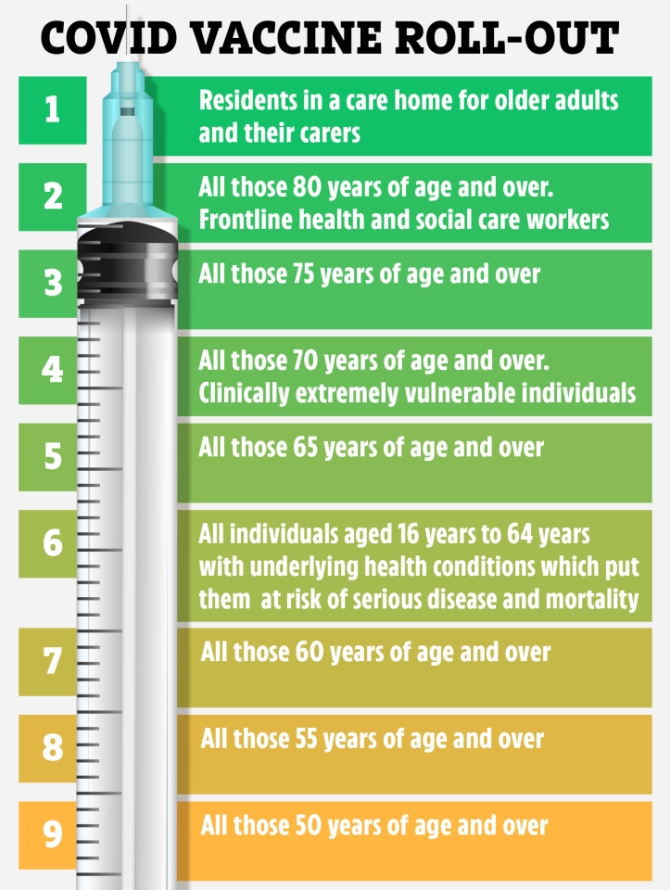 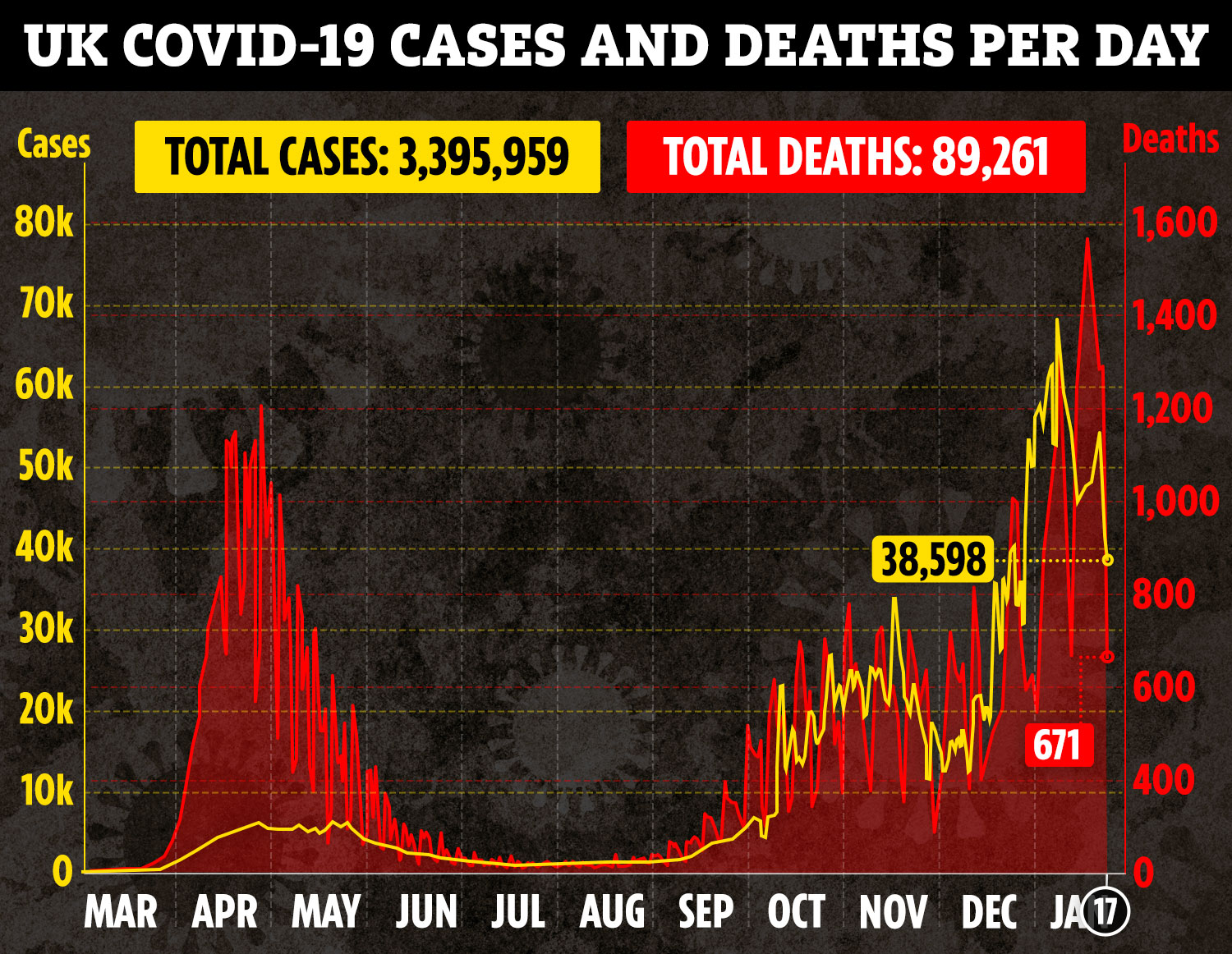