A FLORIDA drug dealer was caught on video driving his car into a pond with his two kids in backseat after cops tried to pull him over for a window tint violation.

Jonathan Mark DeLoach, 30, was arrested on Thursday by deputies with the Pasco County Sheriff’s Office and charged with five felony counts including child abuse and possession of methamphetamines, records show. 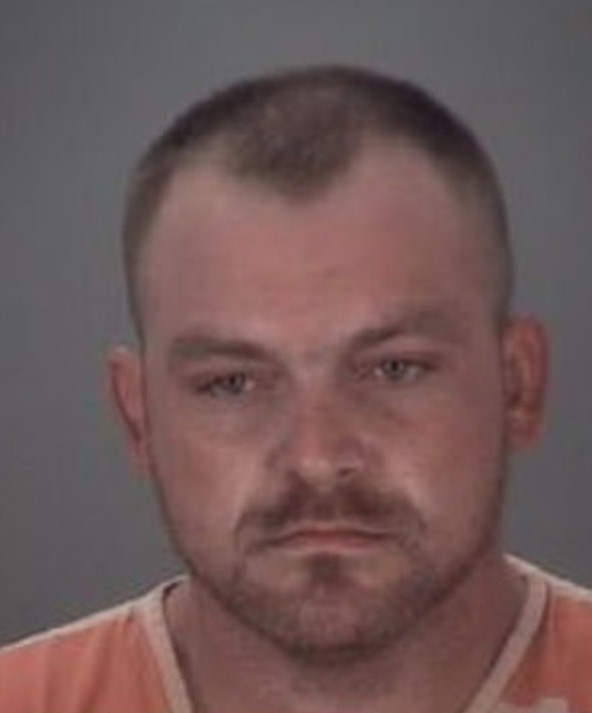 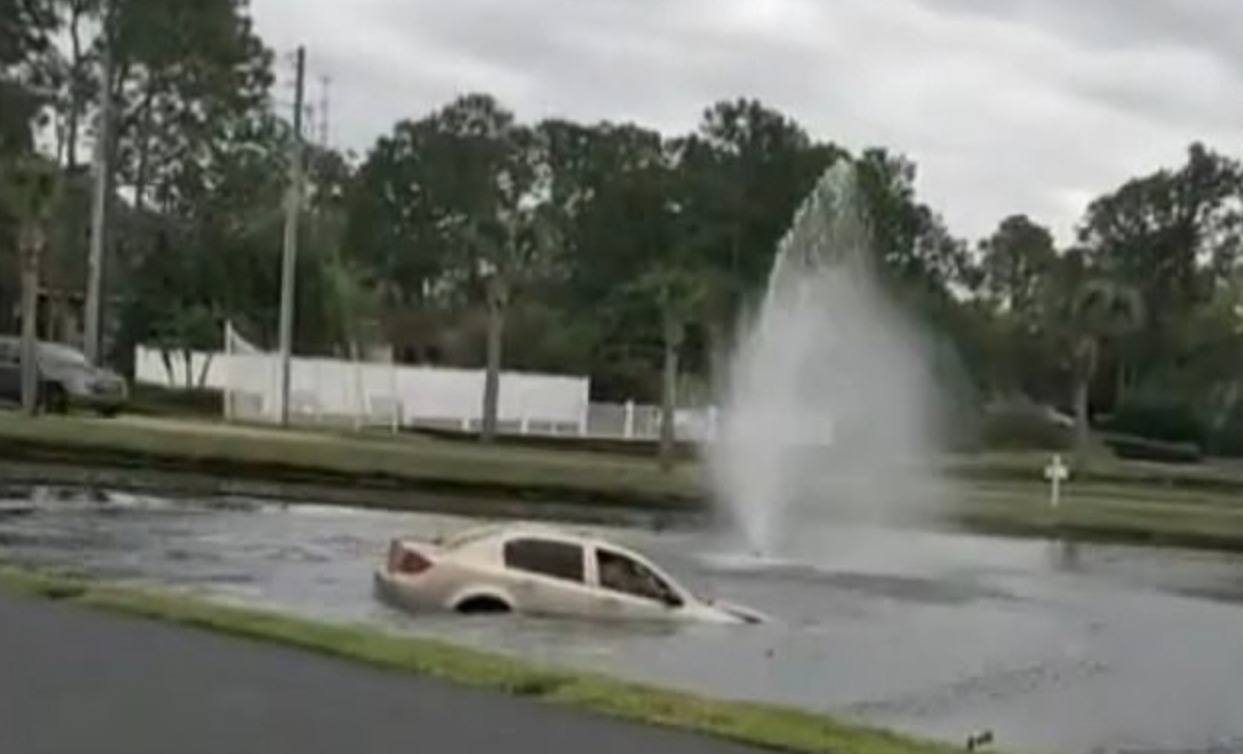 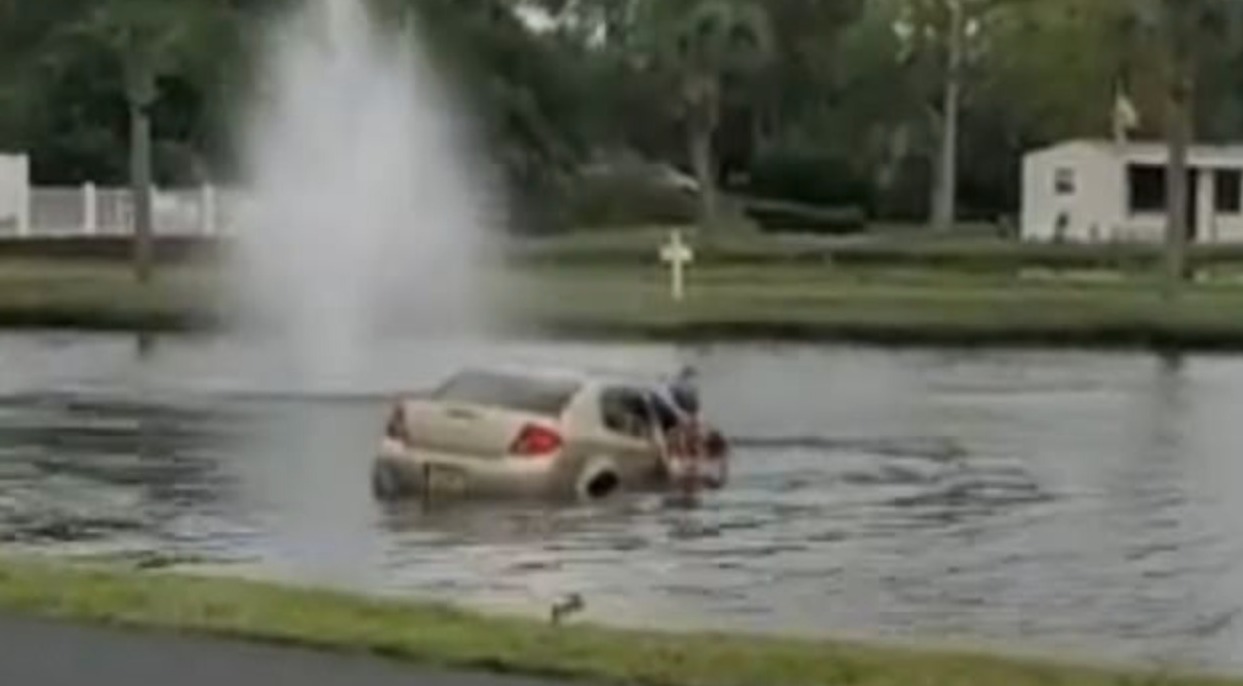 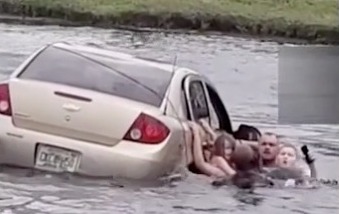 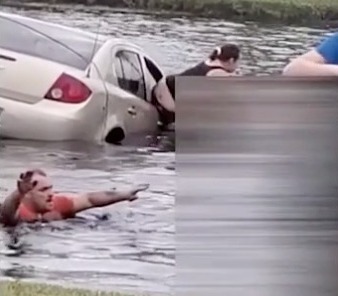 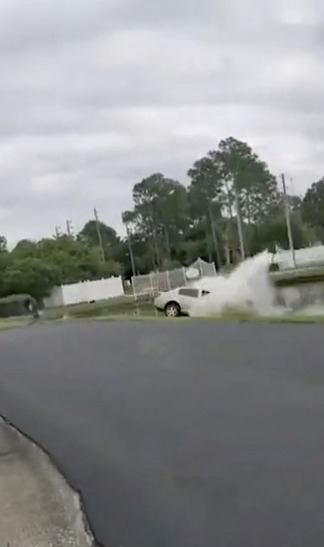 Dashcam footage shows deputies turn on their sirens and attempt to pull DeLoach over before the car speeds through a winding mobile home park and plunge into the pond.

“He crashed into the lake, he’s in the water,” one of the deputies tells dispatchers.

Video taken by bystanders shows a woman climb out of the car’s passenger window, as bystanders scream at her to “swim b***h.”

Another bystander shouts: “There's a baby in the back! Two babies! F**king idiots! You're sick!”

The car starts to submerge under water as the woman grabs the two little children out of the window.

Other bystanders are seen scrambling to help rescue the kids from the water and taking them to dry land.

No one was injured, cops said in a news release, and the driver is seen putting his hands up as officers arrest him.

The two kids “were shivering from the water and continued to cry and appeared to be suffering from the traumatic mental injury,” cops said in a police report obtained by local outlet WTRF.

Cops at the scene found a bag of crystal meth floating in front of the suspect.

DeLoach, a known drug dealer, had three outstanding warrants — which he told cops is the reason he fled.