THIS couple appear to be getting into the swing of Coachella in the Ferris wheel at the legendary festival.

Footage shows one of them engaging in sex act with the other, oblivious that they can be seen through the full glass window of the capsule. 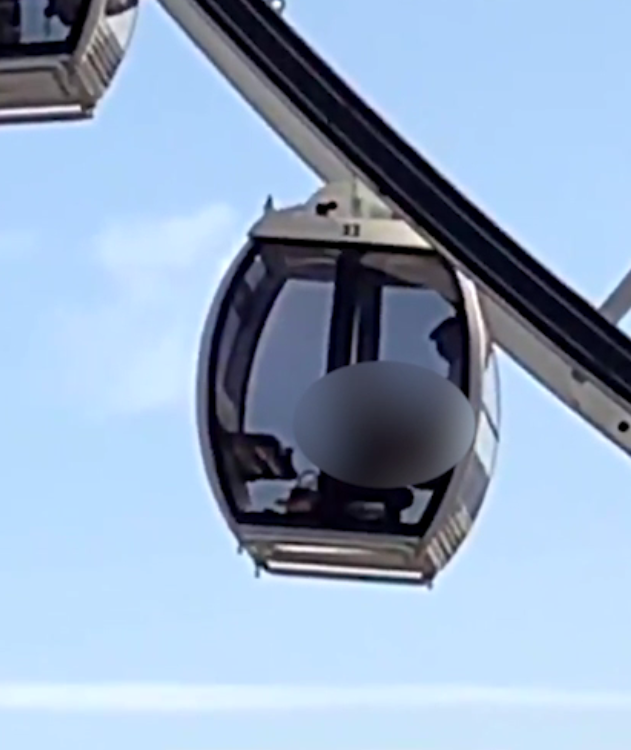 The huge Ferris wheel has become a symbol of Coachella and soars 150ft above the festival meaning they would have been in full view for some distance.

It is unclear if the video was shot at this year’s event, which is held in the Coachella Valley in the Riverside County city of Indio, near Palm Springs California.

The video was posted on Instagram, and then on Twitter by user dylab mooney with the words:  “James Charles absolutely lost it at Coachella.”

The tweet prompted this reply from one user who said: “Contrary to the rumors: that video of someone giving h*ad on the ferris wheel at Coachella is not me there will be no additional comment at this time.”

Coachella takes place over two three-day weekends in Spring and see a crowd of celebrities, Instagram influencers and models flocking to the California desert to party the week away,.

The around 500,000 festival-goers have been known to use everything from feather to leopard print and glitter to sequins to look their best.

This year is no different as Instagrammers even bared their butt cheeks, abs, legs and more to stand out.

Coachella has been going since 1999 when with Beck, The Chemical Brothers, Tool, Morrissey and Rage Against the Machine headlined.

The festival was cancelled in 2000 but returned in 2001 and has pretty much been in full swing annually since then.

Icons such as Madonna, Kanye West, Beyonce and Paul McCartney have taken to the stage in the desert to perform for the music-revellers. 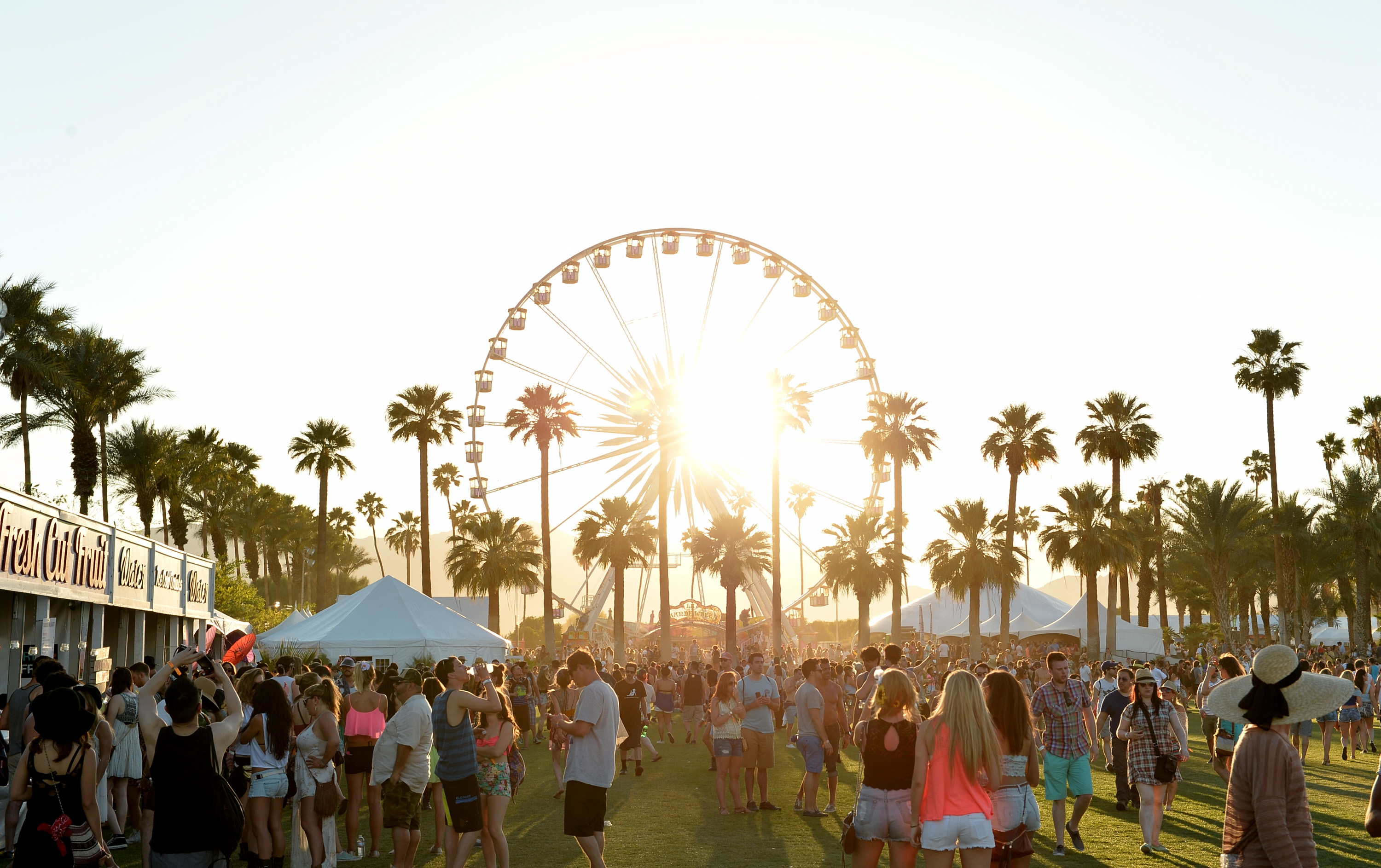 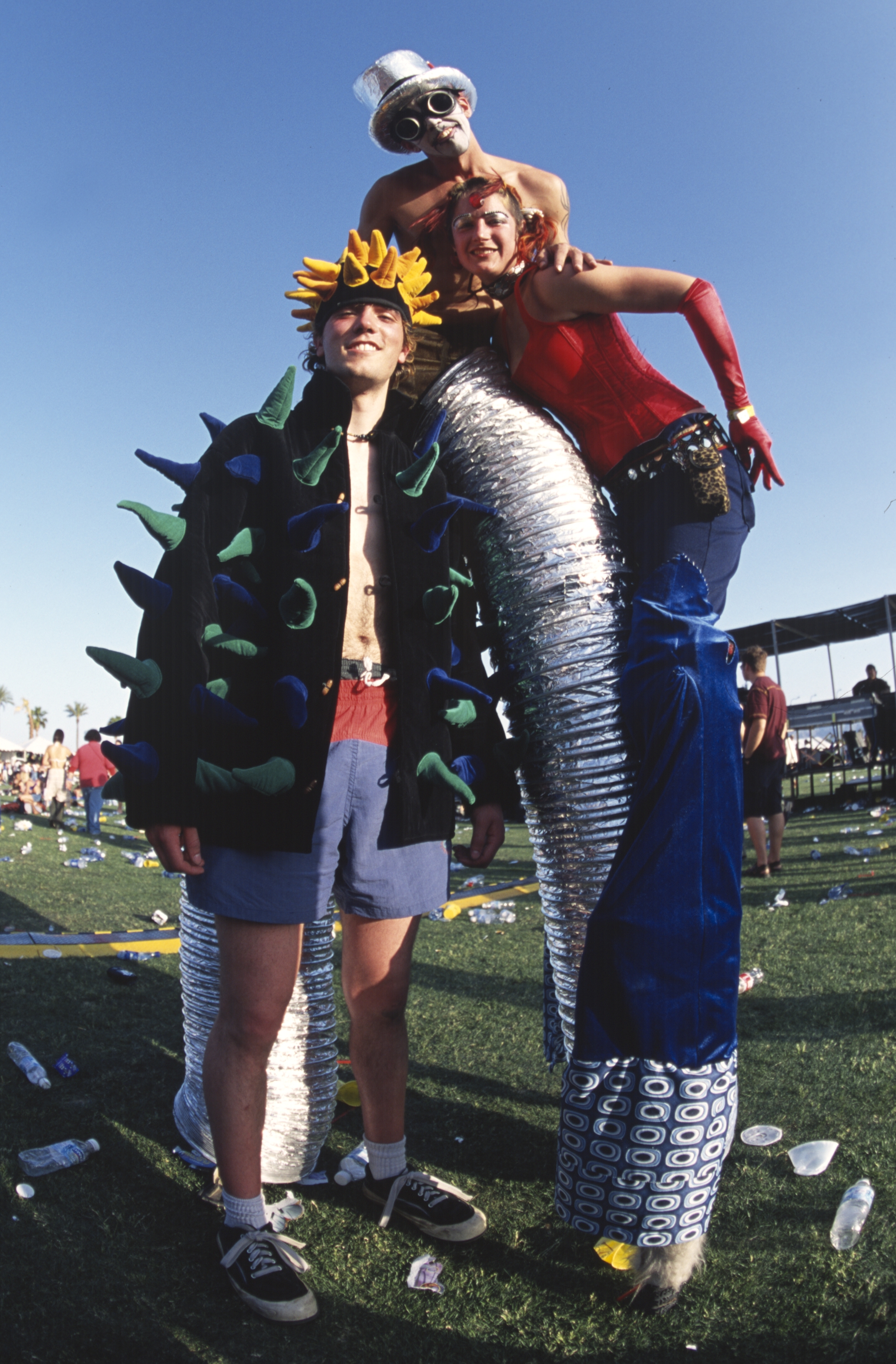