A MUM was left furious after the new owner of her house showed up while she was moving out – and started ripping the kitchen out.

The parent had been attempting to finish packing up her home on moving day when the man who had bought the property showed up. 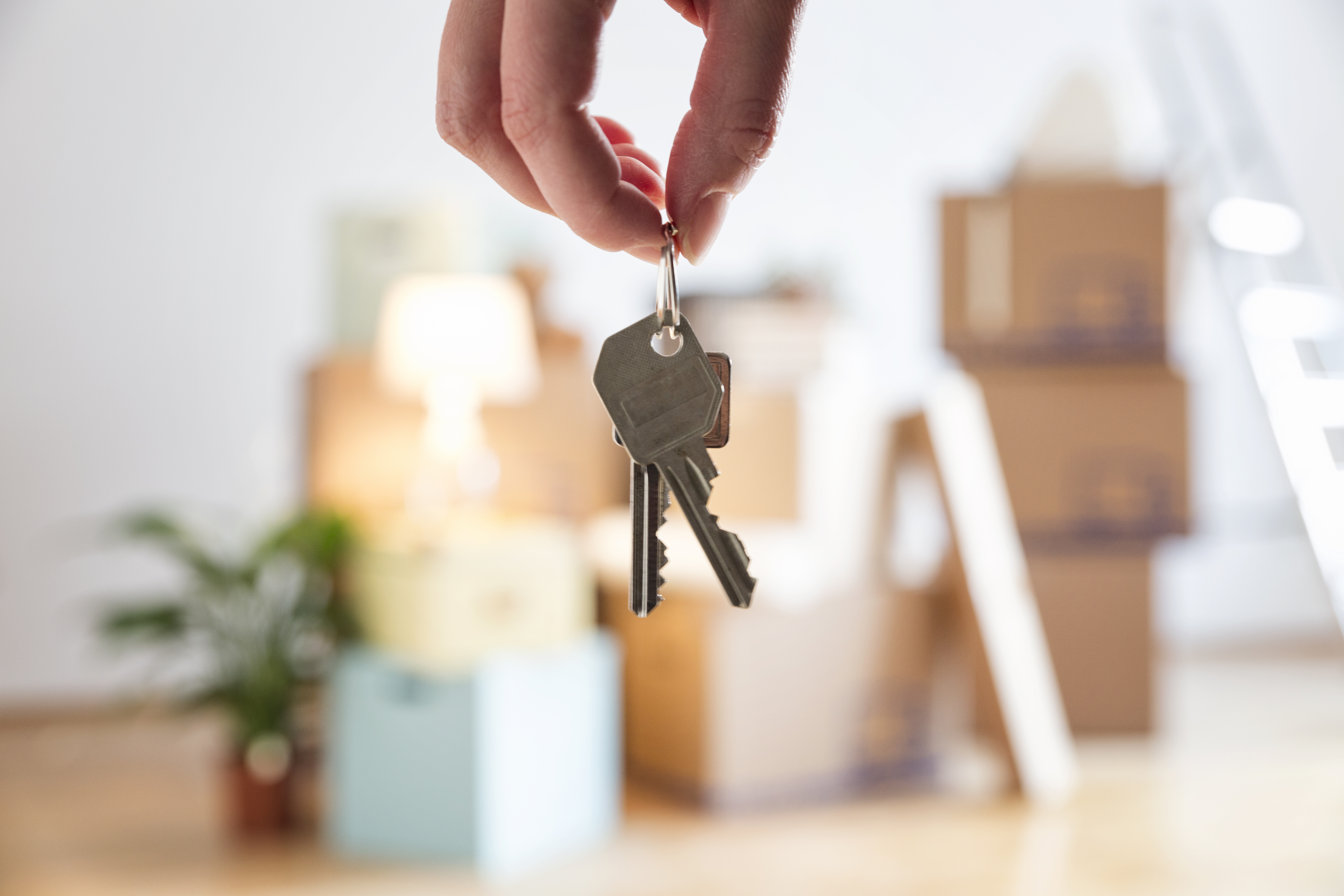 He had previously asked for the keys to get into the property earlier, but was told that he would have to wait.

The disgruntled mum posted about the incident on Mumsnet where it sparked debate – with people telling her that it was his house now.

She wrote: "Our solicitor advised us at 10.30am that our buyers had paid us, and we had sent our money onward to our sellers.

"We were waiting for confirmation to get the keys still though. Our buyer, I'll call him R, called my husband at 10.30am asking if he can come to get the keys.

"We said [no], we were still loading the van and waiting for our onward purchase to be available. 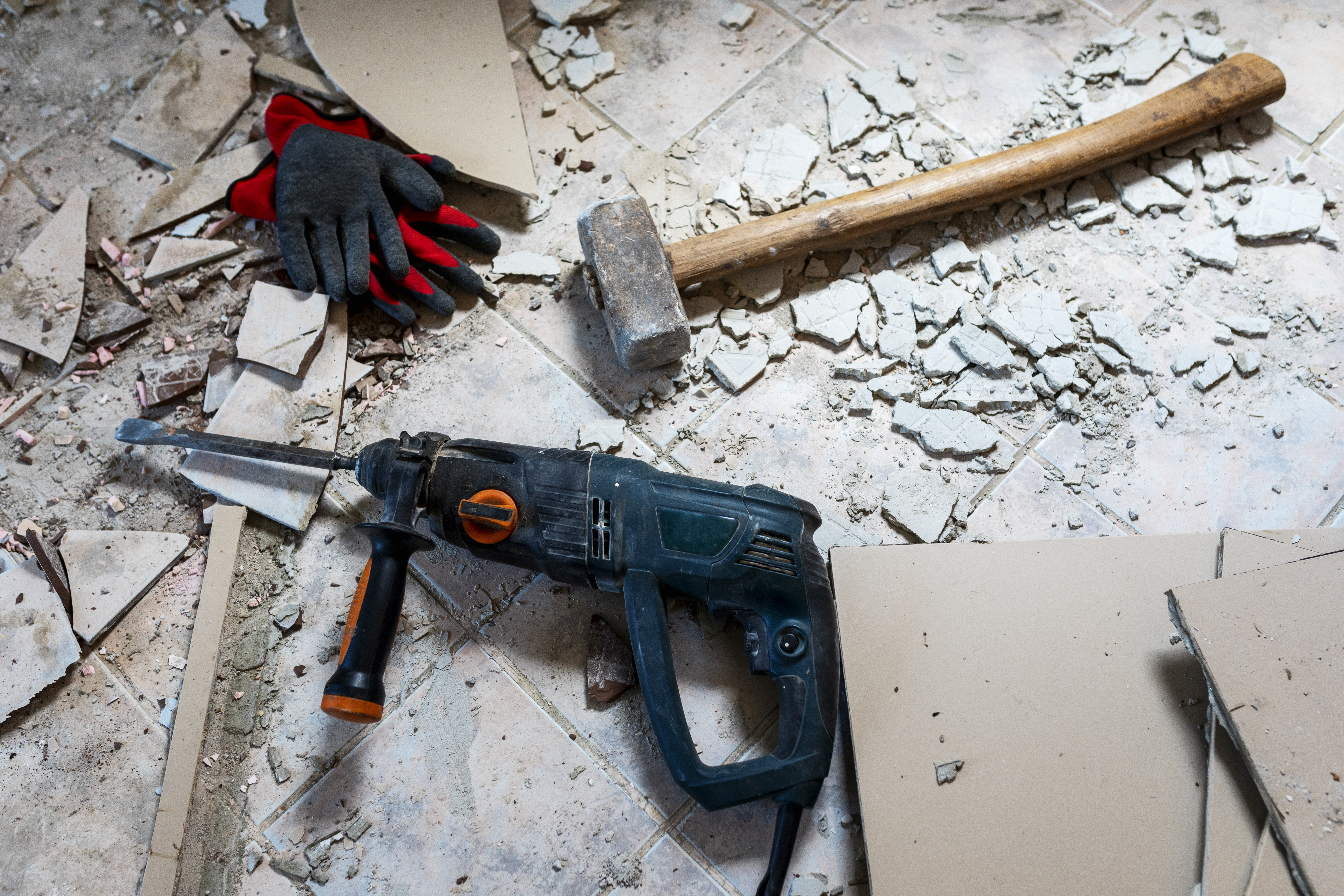 "I was a bit annoyed as we had told him no, but what can we do. (R is a rich, entitled, white, old man it seems). So we let R in, we're still sat on fold-out chairs eating.

"R asks if he can have a look at the kitchen. Okay, we nod. We get back to our sarnies and hear an almighty crash.

"Dear husband goes in and find R ripping the kitchen apart. We knew he was fitting a whole new kitchen, didn't expect him to start before we had even left.

"Anyway, we go out the front and chat with our neighbours when at 12pm along comes R's electrician and plumber. R then turned off the water without telling us so I had to use my neighbour's loo.

"We are shocked that we haven't even given him the keys and he has his whole building team in! Next turn up his wife, granddaughter and 2 great-grandchildren and in the go. We still have stuff in the house!

"About an hour later I go to or fridge for a can to drink, and realise it's not on. R had switched off the electricity. 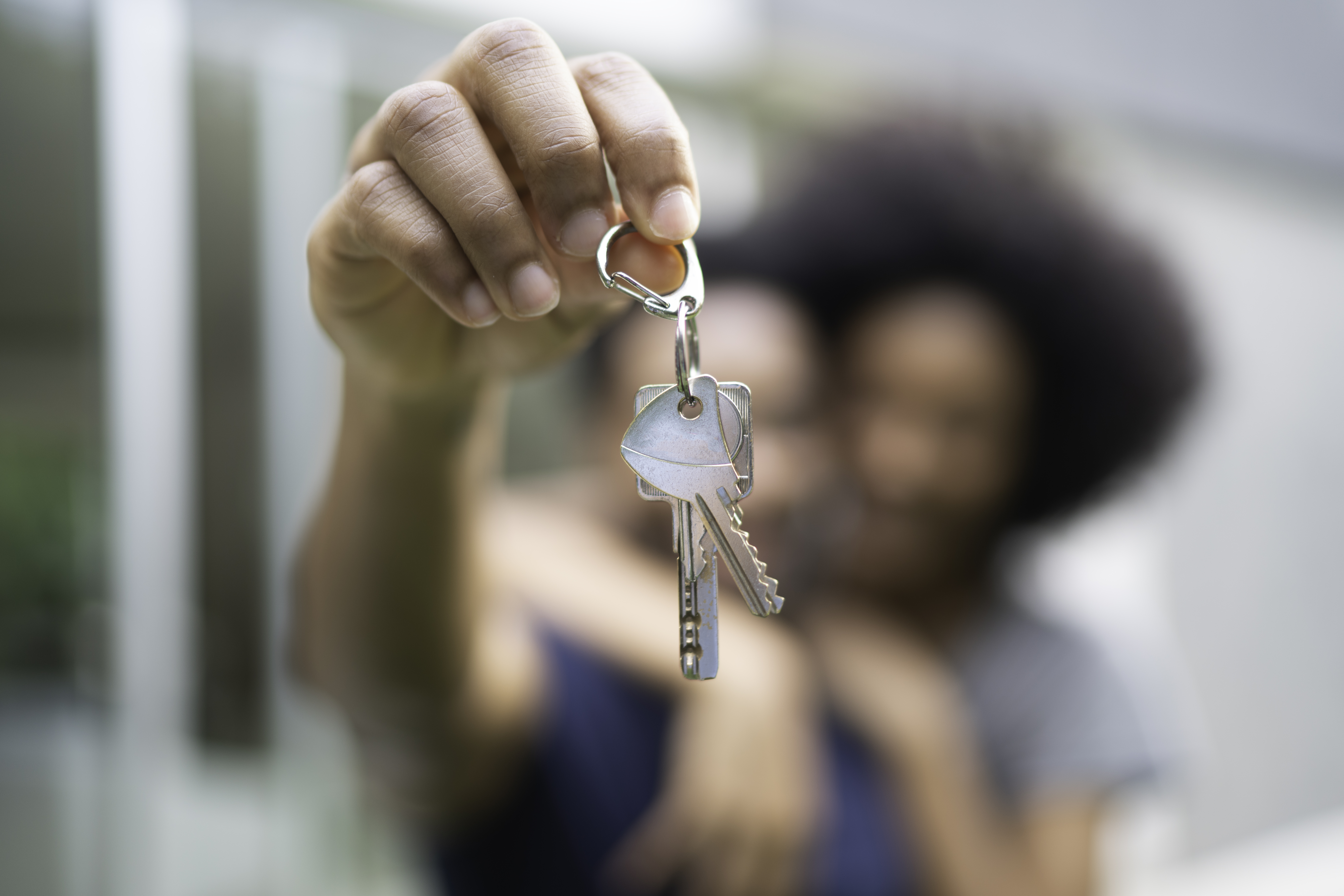 "I told him to switch it on, we still had food in it & the freezer because our plan was at the last minute, decant into a cool bag and ship appliance to the new house, switch on and then we can reload shortly thereafter knowing it won't have lost much temp before we can switch it on.

"So here we are evicted, our belongings getting covered in dust and grime as his "team" starts to gut the kitchen.

"Next thing I see dear husband run in the house telling R to stop. I then find out T had ripped the hallway up & was proceeding to rip up the floorboards apparently to feed pipes and cable through. But we still had beds in the bedroom.

"We told him we needed to make 2 trips & until we got our keys we couldn't vacate! So R puts the flooring back together."

Once the woman had moved a van load of things to their new home, she returned and found that the new owners van had parked in front of their spot.

He had blocked their access to the house, and made it difficult for the woman and her family to move the rest of the furniture. 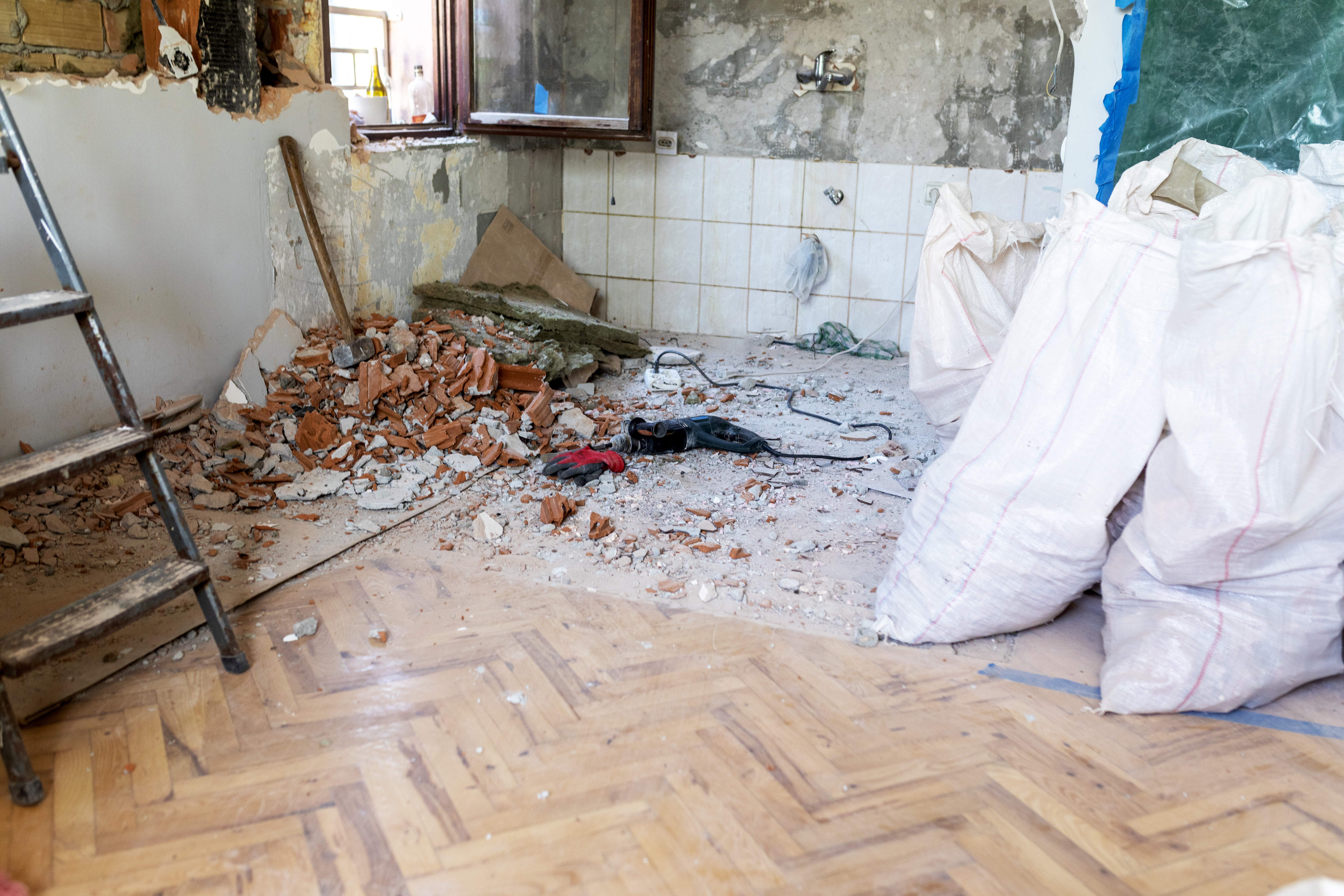 The furious seller continued: "By the time I get back the kitchen is just a shell. My dining table (disassembled) is coated in a thick layer of dust.

"Our dishwasher was being used as a table for all their plans and tools. Meanwhile, my asthma goes through the roof from all the thick dust.

"We grab the last of our stuff, dodging workmen and go. No chance to say goodbye to the first house we bought, the house we bought our babies home to, our home.

"I feel cheated of an experience, are we wrong? Surely until such time as we hand R the keys he shouldn't be in the house and WTF did he book a team of workmen in for completion day!!"

Some users sided with the new owner, telling the angry mum that it was the new buyers home and she couldn't do anything about it.

One commented: "You had his money by 10.30 a.m. and you had sent the money onwards to your seller? It's a long time since I bought a house but I would have thought it was his house at 10.30."

A second added: "He owned the house at that point – really you should have had all your stuff out and be waiting elsewhere to get the keys to your purchase. I’d have been furious and asked you to leave if I was him."

A third agreed, replying: "I agree with the others, it was no longer your house, you should have shifted everything outside. His money had arrived in your bank.

"Not polite, to do what he did, but you should have been ready to go and sit outside your new house if you needed to."

But others sided with the mum, writing:"You hadn't agreed to hand the keys over yet so were fine to be moving your belongings out your house once you'd got the keys to your new property.

"He should have done things properly and waited until the keys were available for collection from the estate agents," argued another."

A second said: "I mean I would definitely have been prepared to go before 10:30 but who the hell has their entire building team turn up on the first day – surely you can anticipate that the previous owners might not be entirely out?"