A MUM has spoken of her heartbreak after her 'happy, healthy, chubby' baby was left screaming in agony with a Kawasaki-style illness linked to coronavirus.

Elle Adams is warning other parents to be wary after tot Lewis, eight months, was hospitalised with the inflammatory syndrome. 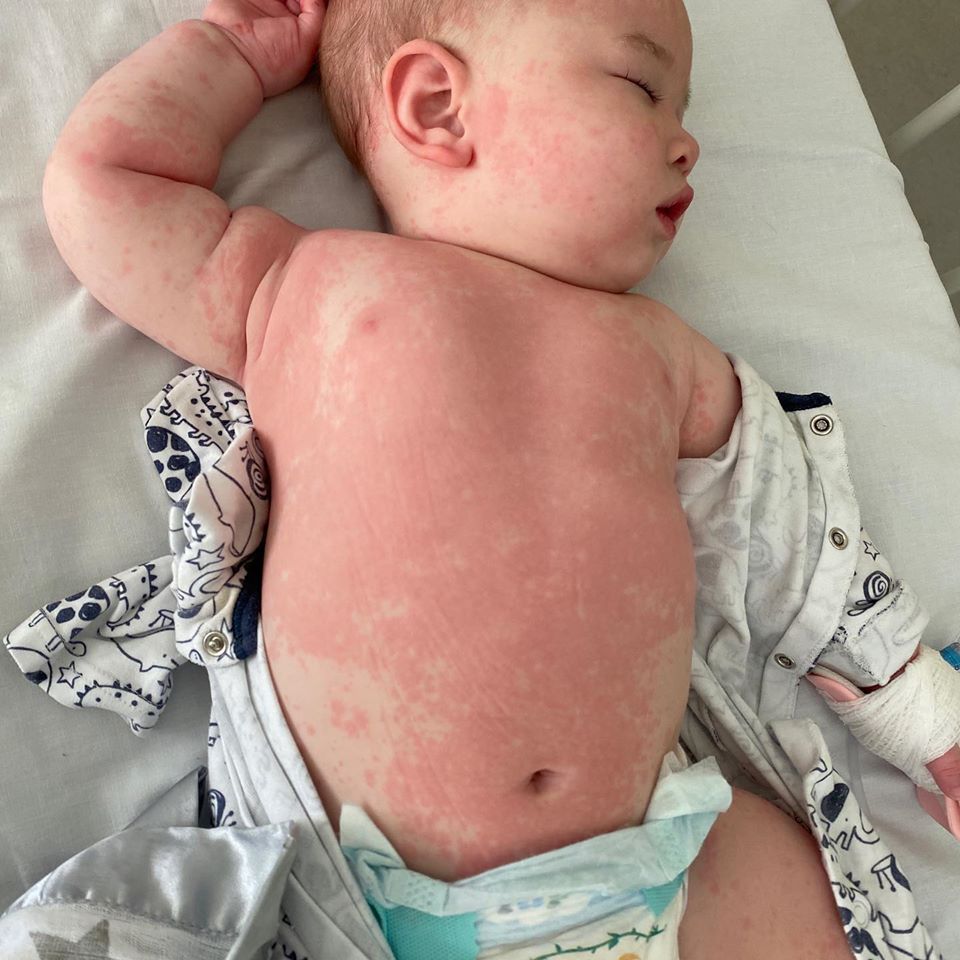 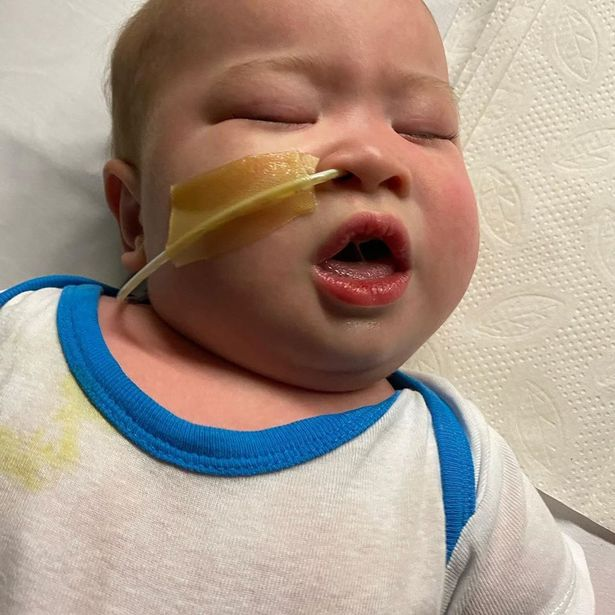 The baby spent a week on the wards, and his mouth became so swollen and painful that it poured with blood.

Elle, of Tameside in Greater Manchester, told the Manchester Evening News: "He's been a little wreck of himself."

He became "irritable" and lost interest in food and milk, said Elle, 40.

By Monday, he had developed spots on his cheeks, which spread by the evening.

And when he started developed a rash around his neck and on his ear, Elle called 111 – and was told to take the little one to A&E straight away.

The condition mainly affects children under the age of five, and has led to several fatalities.

Medics have been on high alert for the rare illness since April, when eight children became ill in London, including a 14-year-old who died.

Elle said: "At the back of my mind, I thought, 'Please don't be that'.

"That was just at the back of my mind.

"I thought it wouldn't be that." 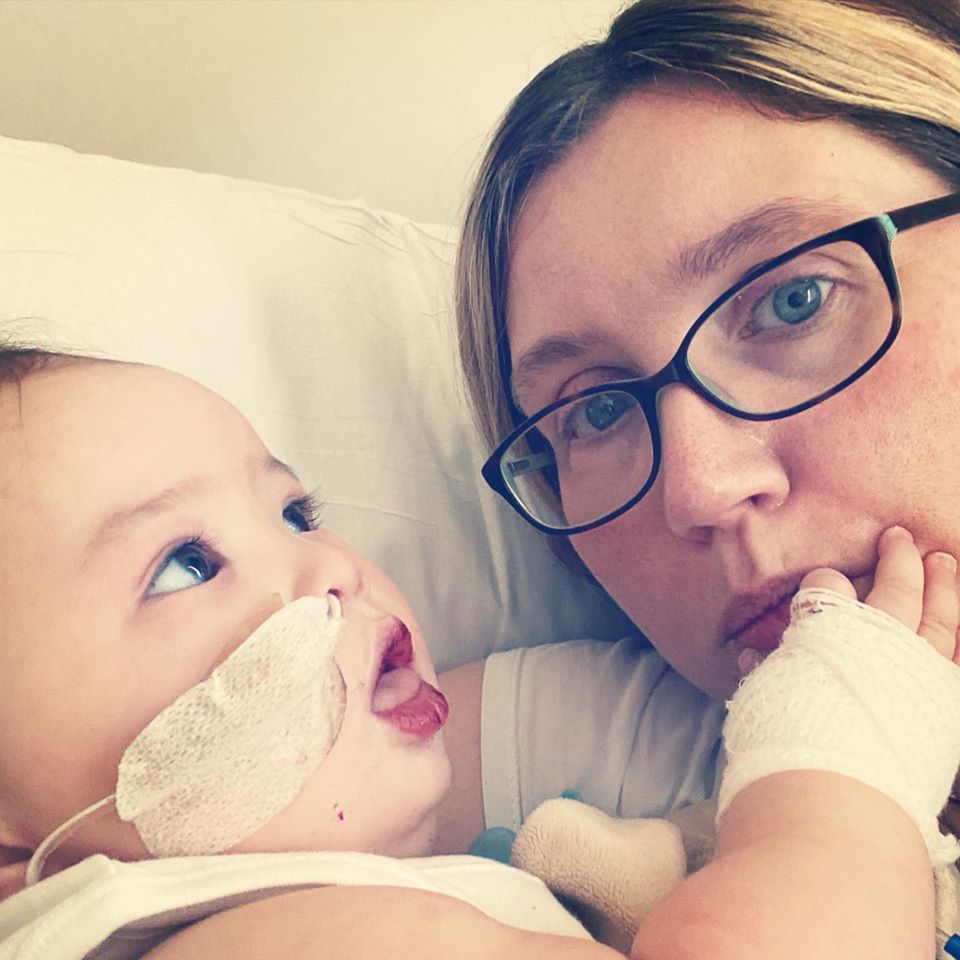 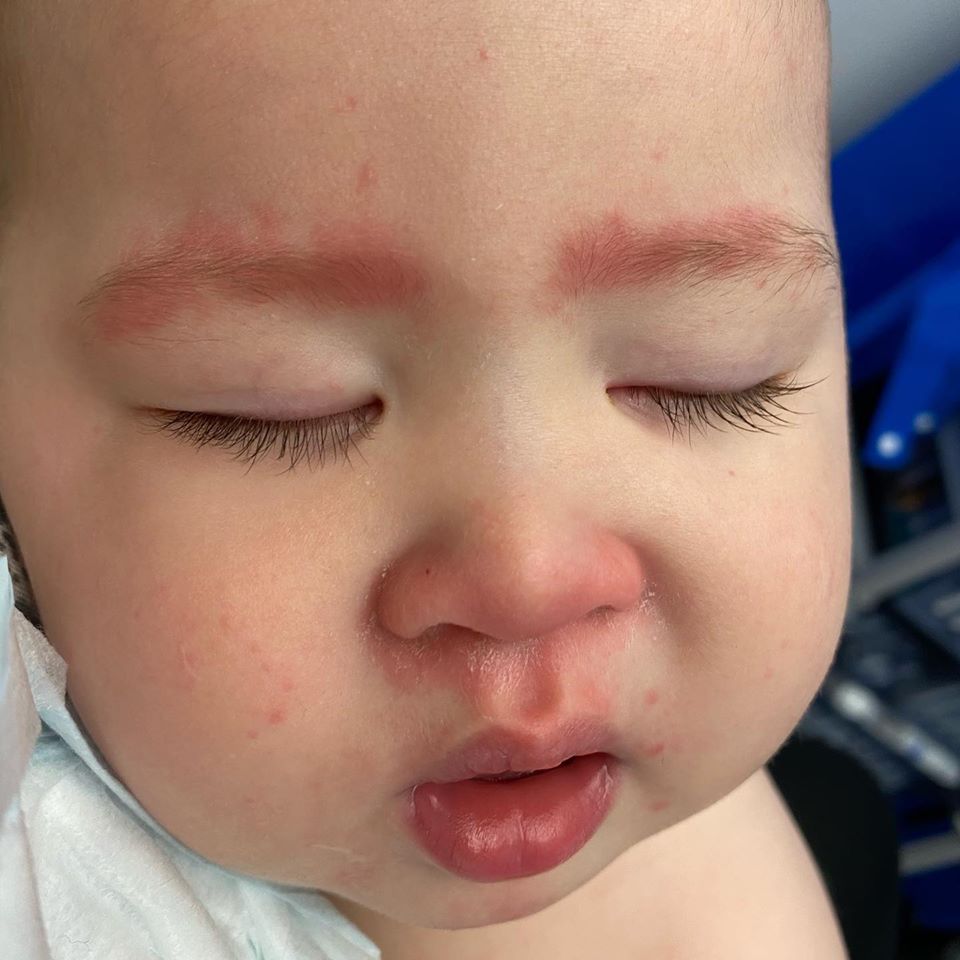 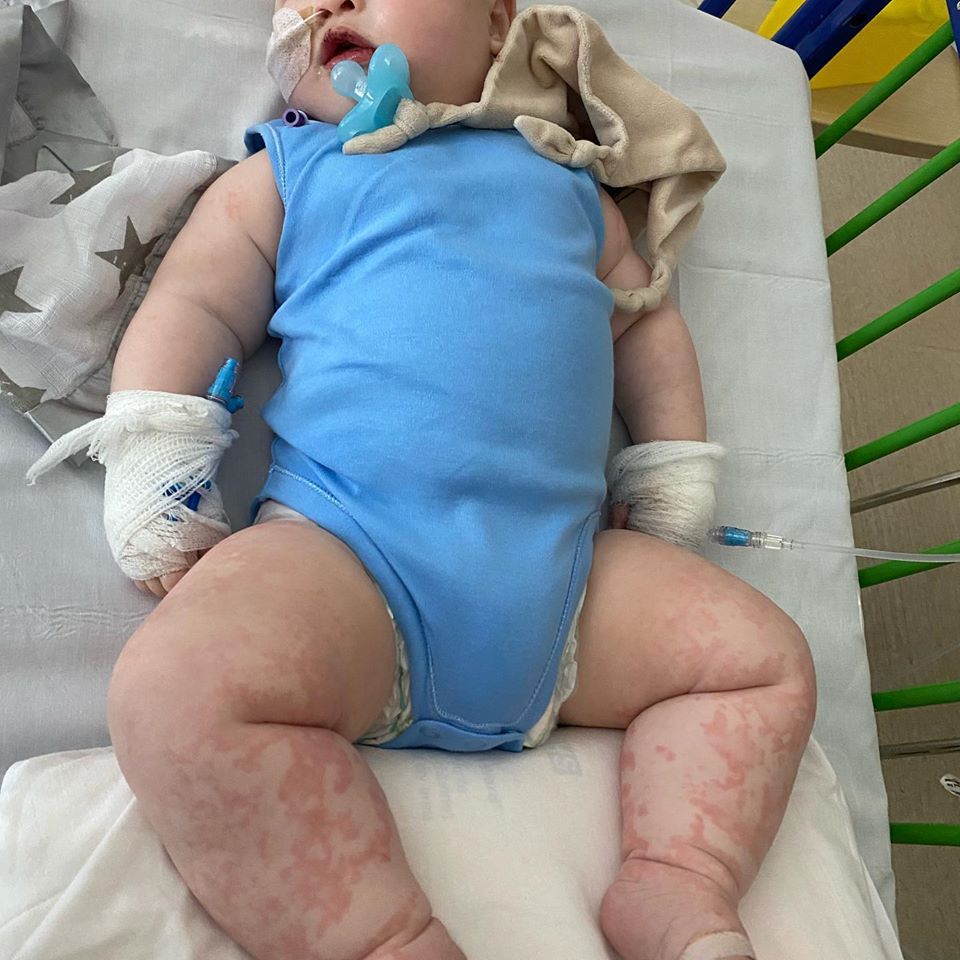 Lewis tested negative for coronavirus after being admitted to hospital.

But his rash became worse, and parts of his body were "bright red and swollen", Elle said.

Medics feared he could be suffering sepsis.

His condition then worsened, and by mid-week, the tot "looked like he'd been in the sun all day".

A rash of tests revealed he had high markers for inflammation, which doctors say could be a post-coronavirus immune response.

They moved the little one to Royal Manchester Children's Hospital for specialist care.

What is Kawasaki disease and what are the signs?

The disease is also known as mucocutaneous lymph node syndrome.

According to the NHS, the disease primarily affects children under five years of age.

Kawasaki disease can cause aneurysms which can lead to a heart attack and heart disease.

These the signs to look out for are:

Medics at the top hospital began monitoring his heart, as the condition can cause heart attacks.

Elle said: "That's why it's so scary.

"It's the things you can't see happening.

"They were constantly monitoring his blood pressure and his heart rate, and he had a heart scan."

Luckily, the scan showed no damage.

While the little one remains in hospital, it is believed his condition is improving.

Elle, whose fiance Simon was forced to stay at home with their three-year-old daughter Lydia, said the ordeal has been "scary".

"It's been a sleepless week," she said.

And she urged any parent in doubt about their child's illness to get help.

"I think you know your own child," she said.

"If they are unwell, make sure you do notice, and just ask for help."

England's health service had alerted at the end of April that cases of children in intensive care with "a multi-system inflammatory state" were rising.

Earlier this month, dad Piers Roberts shared a devastating photo of his "healthy" five-year-old girl who faced a battle for her life with Kawasaki disease.

And little Alexander Parsons died on April 25 from the rare childhood illness.

END_OF_DOCUMENT_TOKEN_TO_BE_REPLACED

END_OF_DOCUMENT_TOKEN_TO_BE_REPLACED
This website uses cookies to improve your user experience and to provide you with advertisements that are relevant to your interests. By continuing to browse the site you are agreeing to our use of cookies.Ok