A PARANOID IT expert faces jail after he planted listening devices in his wife's car before accusing her of cheating online.

Controlling computer nerd Ashley Hutton, 37, grew suspicious after wife Victoria returned home from a holiday and he interrogated her on her choice of underwear. 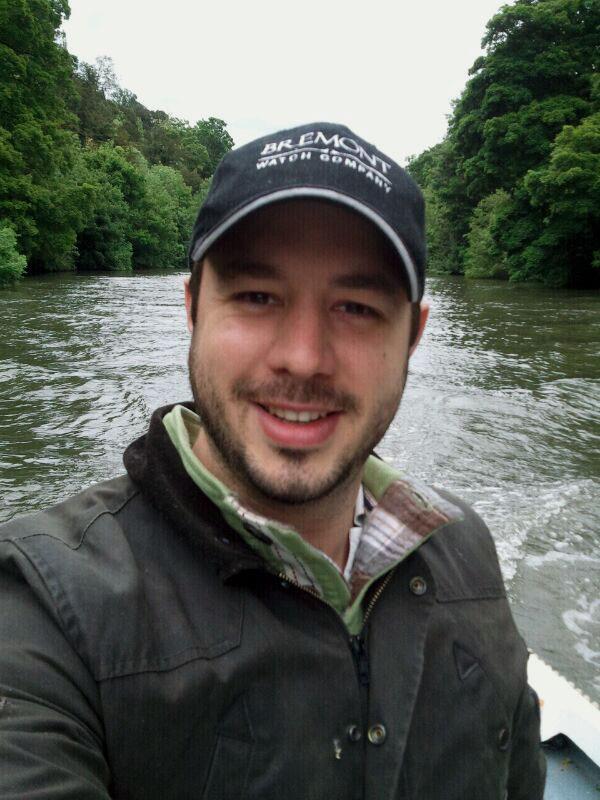 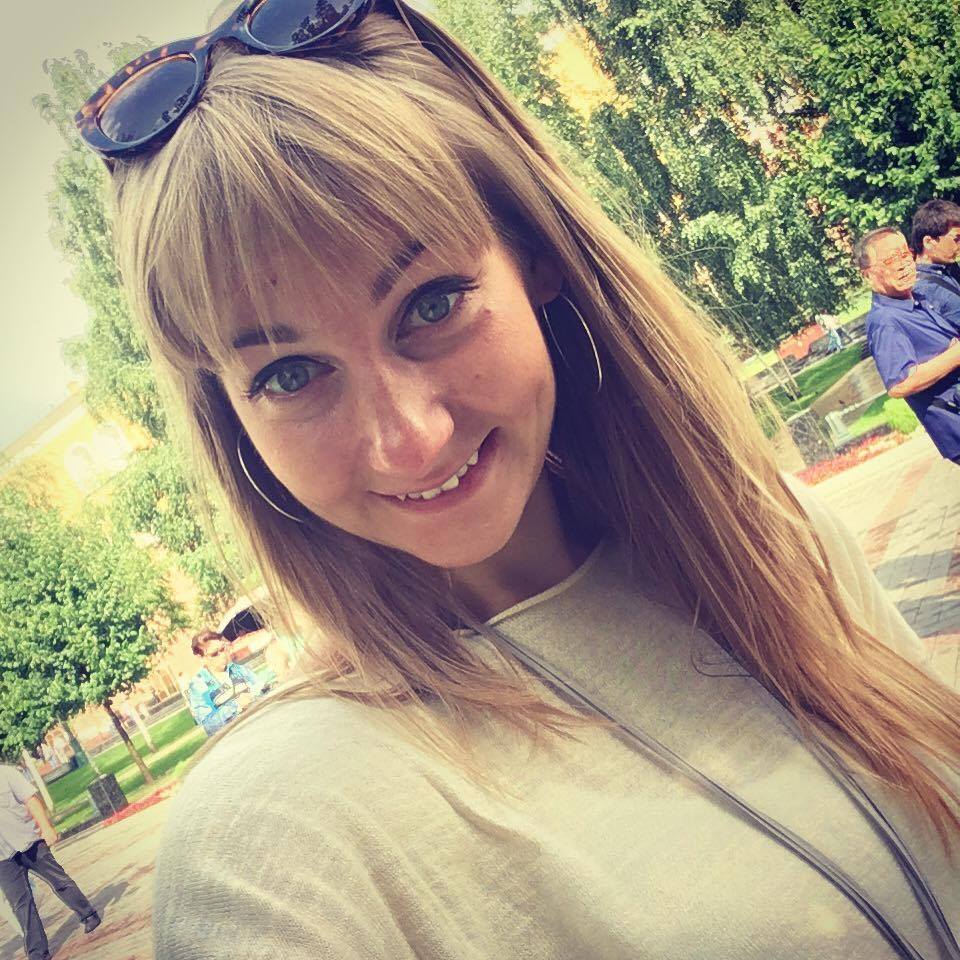 Convinced she was having an affair, Hutton listened to a journey she was taking through a listening device in his Nissan car.

By tuning in to the satnav, he was able to hear his wife of eight years was not going to London as had been claimed.

Hutton later triumphantly posted on Instagram with the caption: "Catching a cheat. The truth always comes out. #GPSTracker #PrivateInvestigator."

He also admitted placing cameras in their spare bedroom and lounge and recording their conversations when he appeared before magistrates in Reading on Thursday.

The court heard Hutton had been arrested and his phone was seized.

Cops found a voice recording from the Nissan car Mrs Hutton had been driving and software needed in order to monitor cameras in the house.

The award-winning tech expert, of Maidenhead, Berks, gave a no-comment interview to police.

He was charged with one count of stalking for the campaign – which the court heard had taken place for more than a month.

Mrs Hutton, originally from Russia, said in a victim impact statement: “I am feeling betrayed, confused and fearing that I will never be able to trust a man again. I would like to understand why someone would do such a thing.

“I spent days looking for other bugs in the house, changing login details, not allowing any access to my location.

“I could not shift the feeling that I was not safe in my own house and someone was constantly listening to or watching my every step.

“I am constantly listening for strange noises and look for little red or green lights in the middle of the dark.”

Defending Hutton, Stephen Bennet said matters came to a head when the web designer suspected his wife was unfaithful.

He said: "I think it is acknowledged by Mrs Hutton that she told one untruth.

"She told him that she was going to London for the purpose of her work to carry out some sort of film contract.

“He accepts that he left a recording device in the Citroen motor car and he gathered information. She travelled to Cheshire, when she said that she was going to London.”

Hutton has since moved in with his parents.

Magistrates told Hutton that the case “passes the custody threshold” and ordered a report on him to be prepared by probation.

He was bailed on the condition that he did not contact the complainant and did not enter Binfield in Bracknell. The case continues.

HOW YOU CAN GET HELP:

Women’s Aid has this advice for victims and their families:

SupportLine is open Tuesday, Wednesday and Thursday from 6pm to 8pm on 01708 765200. The charity’s email support ­service is open weekdays and weekends during the crisis – [email protected]