NEARLY a quarter of a million migrants were stopped at the US-Mexico border last month in what is being called an "unprecedented" surge.

More than 212,000 migrants were stopped by Customs and Border Protection in July, a 12.6 percent increase from a month earlier. 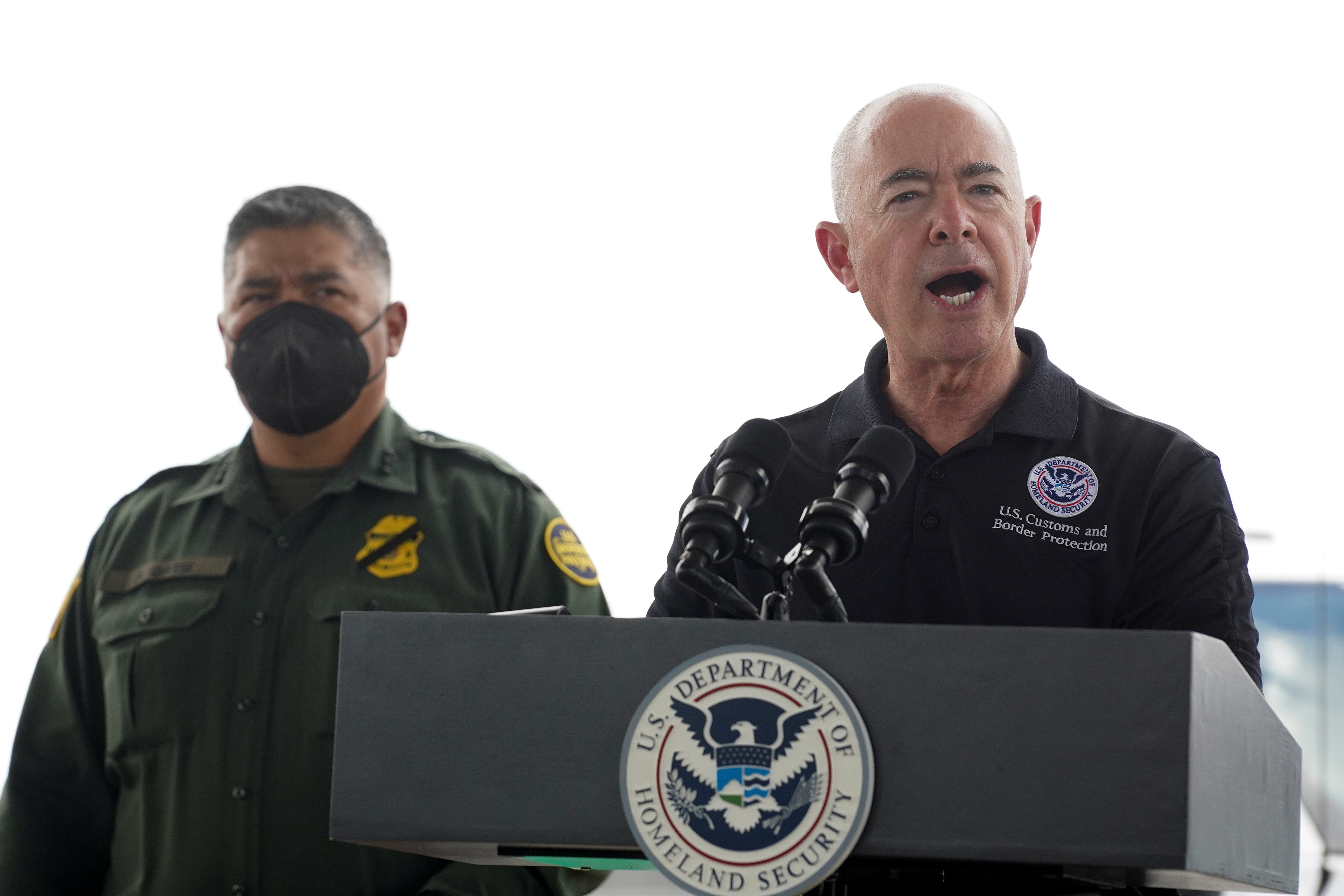 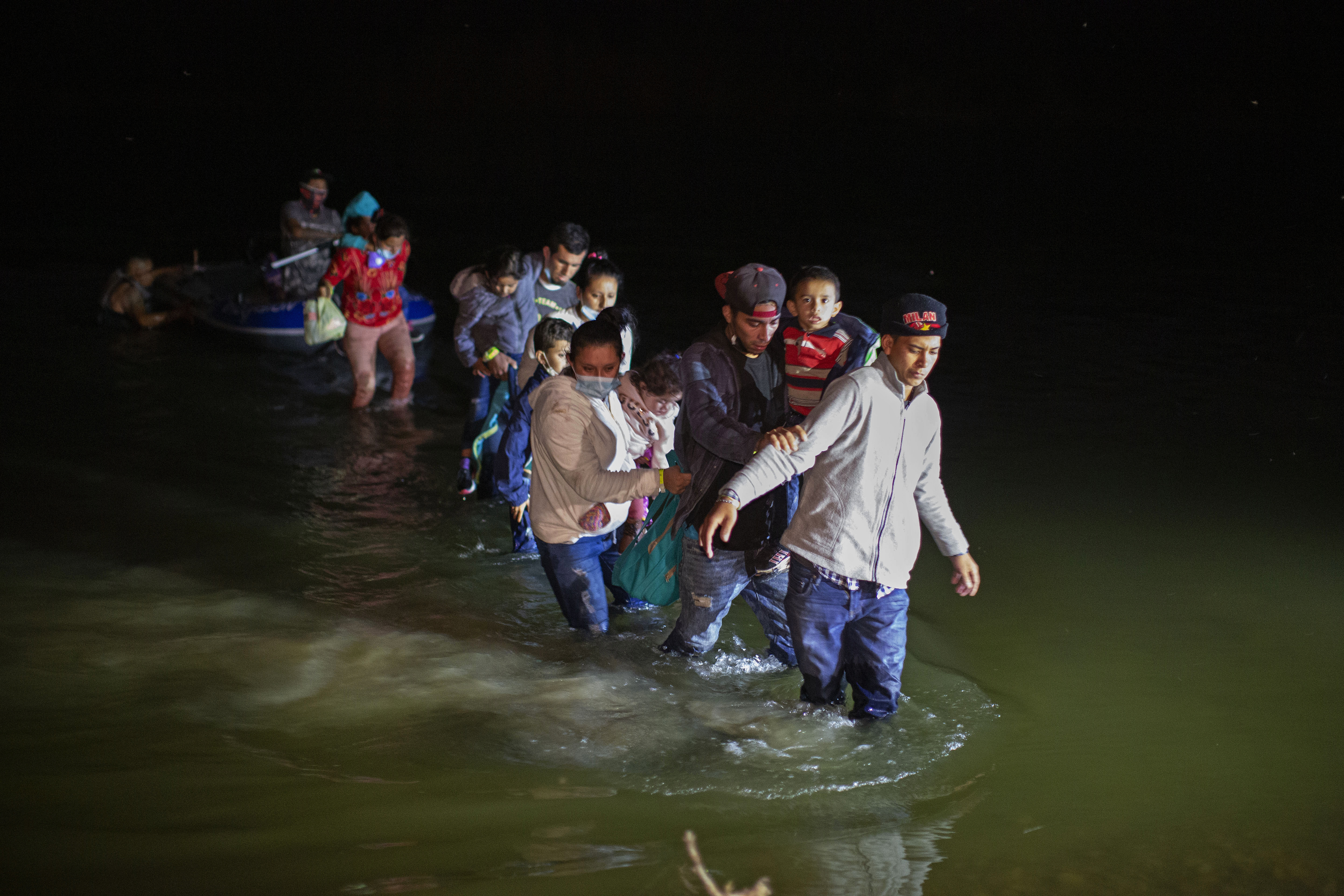 This is the highest number of apprehensions at the US-Mexico border in 21 years.

The surge is leading to mounting pressure on Joe Biden's administration to take more action on the ongoing border crisis.

The number of people attempting to enter the country illegally has risen every month since Biden took office in January.

So far this year, Customs and Border Protection has apprehended more than 1.1million people at the border.

Speaking at a Thursday news conference, Homeland Security Secretary Alejandro Mayorkas admitted the administration is facing a "serious challenge" as an "unprecedented" number of migrants are trying to enter the US.

"We are facing a serious challenge at our southern border, and the challenge is of course made more acute and more difficult because of the Covid-19 pandemic," Mayorkas said.

"It has also been made more difficult because of the fact that the prior administration dismantled our asylum system."

Biden's administration has taken several actions in an attempt to stop the surge of migration attempts.

The Department of Homeland Security has dispatched resources and personnel to the Rio Grande Valley, which has seen an influx in attempts over recent months.

Mayorkas also recently traveled to Mexico to discuss working together to stop the flow of migrants at the southern US border with officials.

The Biden administration also began flying migrants stopped at the border to the interior of Mexico in an attempt to stop them from trying to enter the US again.

This move has been slammed by immigration advocates as one out of "Trump's playbook." 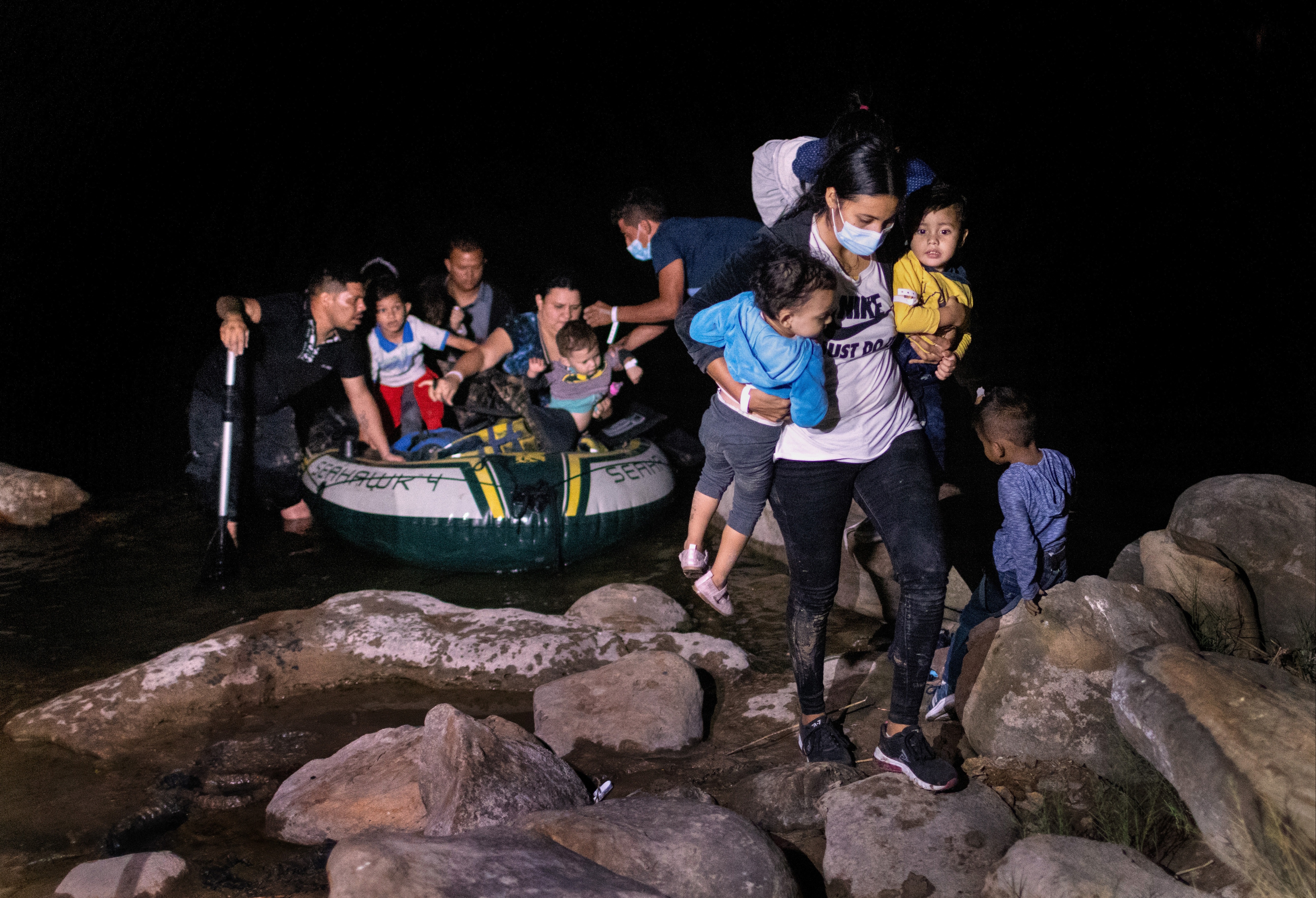 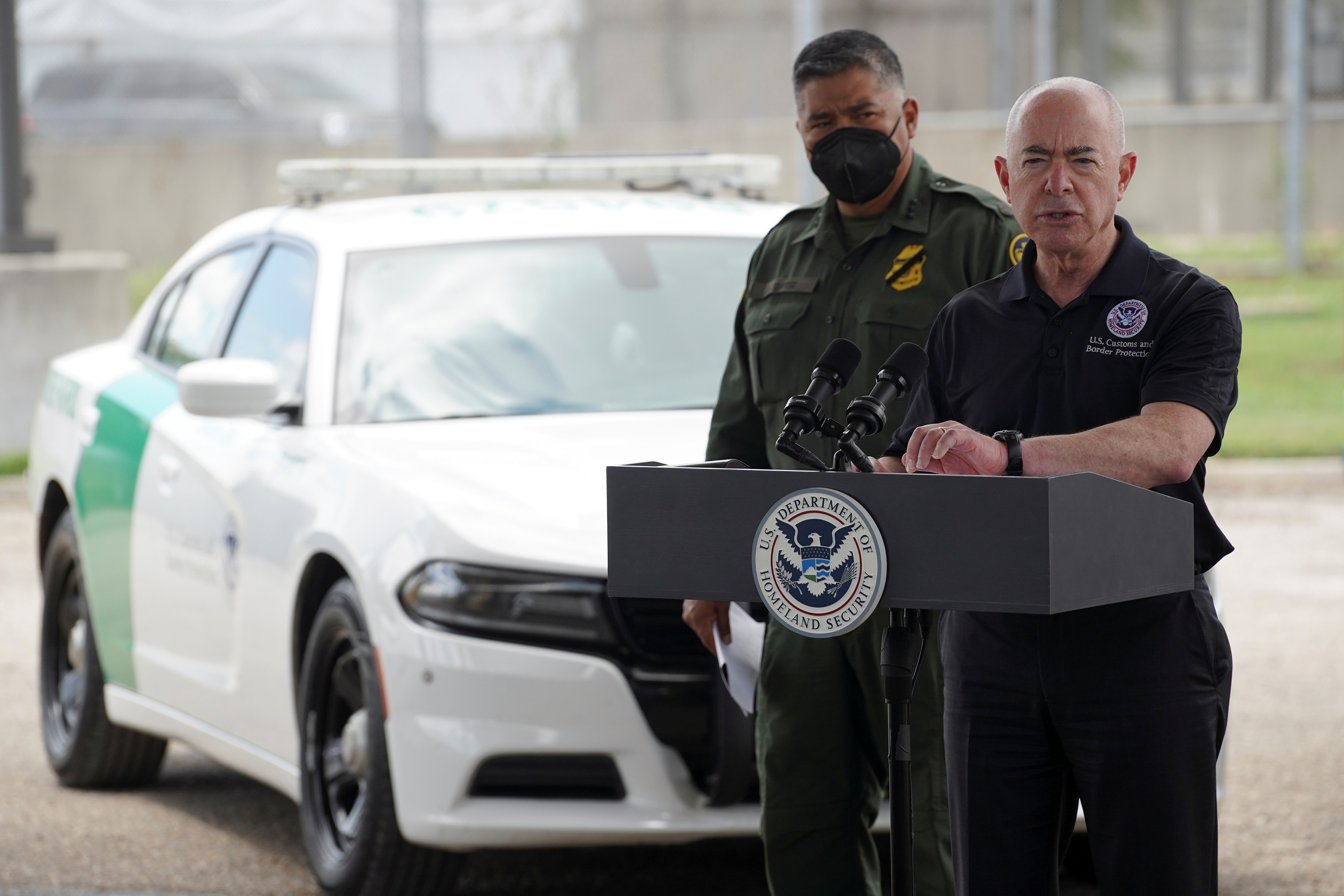