NEARLY three quarters of British theatres will run out of cash at the end of the year if they cannot open soon, MPs have been warned.

Julian Bird, Chief Executive of UK Theatres made the bleak assessment to the DCMS committee as he called for more clarity on reopening from the government. 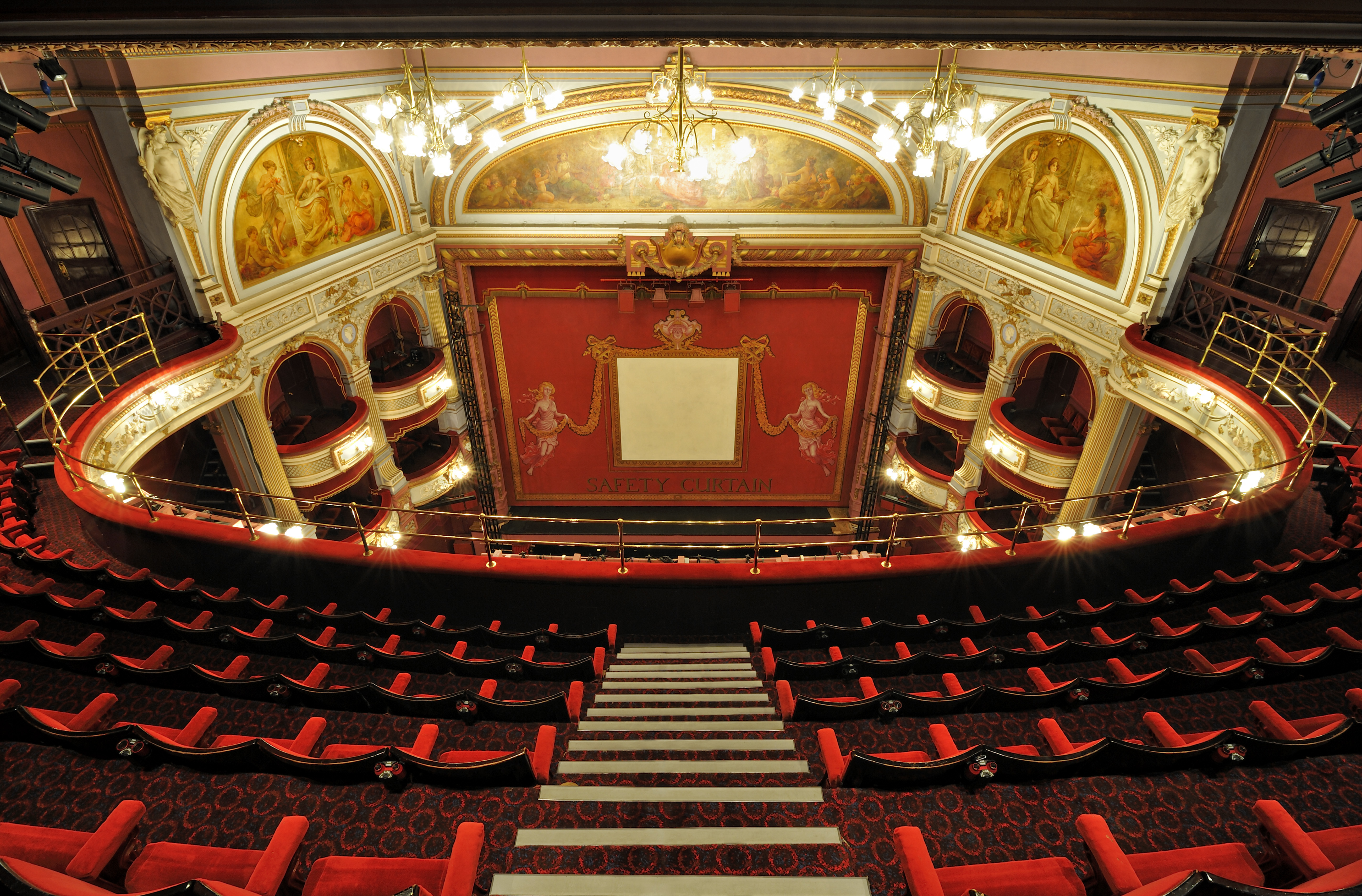 Mr Bird said the industry needed to know if they would be able to open for the lucrative Christmas panto season or 70 per cent of venues would run out of cash.

He said: ”Christmas for theatres is absolutely essential… Pantomimes, Christmas musicals, Christmas shows… It's where they can make profits that they use later in the year for other productions.

"It's vital… Do I think it's cancelled yet? I very, very much hope not."

But he added that the industry needed to know what help it would get and said: ”The sector needs understanding around the support that might be available to it.

"We need that in a timely fashion because most theatres have to make a decision around their Christmas production by early August."

He said that even if social distancing measures were reduced to one metre, down from two, most theatres would only be able to operate at 35 per cent capacity which he said was “not an economic business model.”

But he said there was hope that open air venues, like The Minack theatre, perched on Cornish cliffs could open sooner.

The Digital, Culture, Media and Sport Committee was also warned about the state of the music industry as a result of the pandemic.

Horace Trubridge, general secretary of the Musicians' Union, told MPs: "All the work – live work, studio work, orchestras, everything – just fell off a cliff, it all disappeared.

"Our wonderful industry is so dependent upon audiences and we can't see a point… When we will be able to put an audience in a venue to see a live performance for quite some time.

"We're very different to other areas of the economy which are poised to step forward to resume their activities. Our industry isn't like that.

"That's been recognised in other countries where they've set up cultural funds to make sure they don't lose the arts and culture in their countries which is so valuable to them."

He added: "Our position on the world stage is envied all over the world but we will not retain it unless we can keep these people in the profession."