Home » World News » No Laughing Matter: Pretty Vee Speaks On Being More Than An Internet Comedian

No Laughing Matter: Pretty Vee Speaks On Being More Than An Internet Comedian

When Vena Excell answered the phone, she was slightly out of breath.

“I’m coming from set,” she said at the start of our interview.

This is the norm now for the social media star, otherwise known as Pretty Vee, who’s amassed nearly 7 million followers across her platforms with her hilarious videos. She is a part of a crop of mega influencers birthed post-Vine, where humor dominated their Instagram pages instead of heavily curated photos. Now, nearly a decade after making her first post, Excell is making her entry into Hollywood.

“Pretty Vee being the best actor on Rap Shit is such a surprise,” one Twitter user wrote. Another user lauded Excell, stating the role was meant for her. 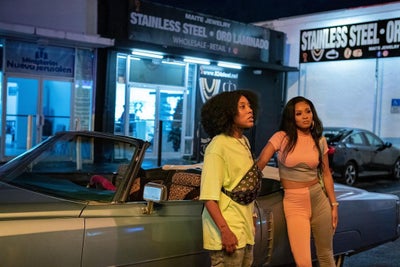 Excell’s perfect performance makes sense, as glimpses of the Miami native’s acting chops have shone through her skits’ characters for years.

“I’ve always been imaginative, so creating those scenarios are like an outlet for me,” she shared.

Before focusing her attention on content creation, she studied mass communications and radio in college, eventually landing a job working for a music label. Although she clearly had talent, the timing wasn’t right.

“Well I started…I used to work for a label,” he said in a 2020 interview with the Atlanta Black Star. “I was working. I went to college for radio; that was my first passion, and I wanted to do that before everything and then I stopped that. I worked for a label, [and I] got fired.”

Although it was a tough blow, Excell said it was a part of God’s divine plan.

“He was taking me in a direction I didn’t realize I needed to go in,” she said, sharing that after her content gained massive attention, she decided to take her comedic career more seriously. Excell auditioned for hit skit show Wild’N Out in 2017, but didn’t get casted until a few years later. She’s been a fan favorite of the Nick Cannon-produced show ever since.

“Nick has definitely been a huge inspiration for me business-wise,” she shared. “I just really admire how he’s used his comedy to venture out into so many different avenues.”

She’s laying plans to do the same.

In the past two years alone, she secured an apparel deal with Citi Trends, inked endorsement partnerships with a myriad of brands including spirits companies Bumbu, and launched a fragrance. 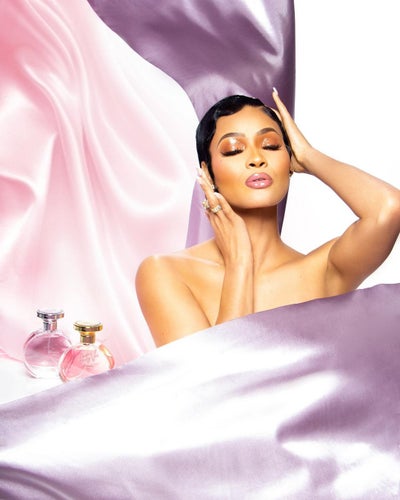 Excell said this is just the beginning.

“I have so many incredible projects coming down the pipeline and I owe it all to God,” the self-professed preacher’s kid said.

She shared that although she’s grateful for all of the opportunities coming her way, she’s not surprised.