North Carolina cops searching for Zyairah Hampton, 1, and Zaikeith Horn, 3, believed to be with 23-year-old man – The Sun

AN AMBER Alert has been issued for two missing children in Greenville, Mississippi.

Three-year-old Zaikeith Horn and one-year-old Zyairah Hampton both have brown eyes and black hair; Zyairah's hair is worn in a ponytail. 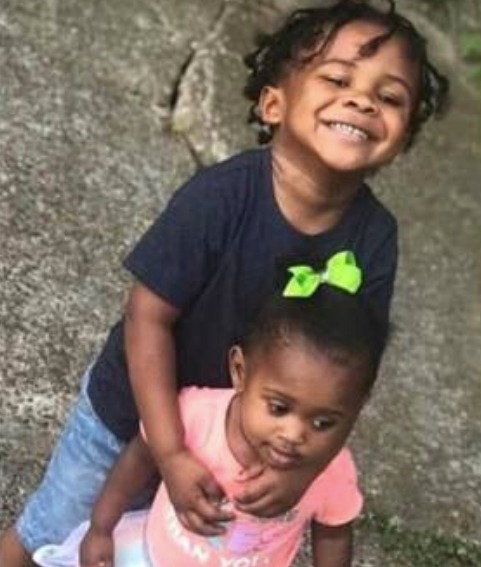 Zyairah was last seen wearing a pink t-shirt and diaper. 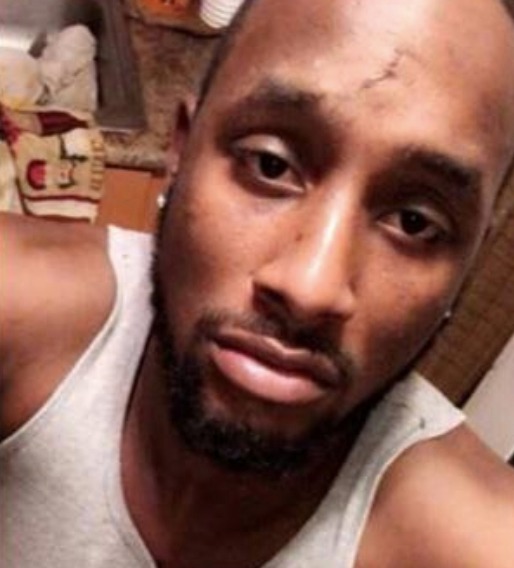 Nickolas Hampton, 23, is allegedly accompanying the children, however it remains unclear how is he related to the two children.

Hampton was last seen in a white t-shirt and dark sweatpants.

While it's unknown if they are traveling in a vehicle, their last known locations was Highway 82 in Greenville.

If anyone has any information regarding the kids or Hampton and their whereabouts, call the Mississippi Bureau of Investigation at (855) 642 – 5378.