Home » World News » OAP, 90, died 'thinking he was to blame' after being hit by speeding driver who screamed at him as he lay dying

OAP, 90, died 'thinking he was to blame' after being hit by speeding driver who screamed at him as he lay dying

A PENSIONER died “thinking he was to blame” after being hit by a speeding driver who callously screamed at him as he lay dying, a court was told.

Russell Averis, 25, was travelling at nearly twice the legal speed limit in Solihull, West Mids., when he jumped a red light and careered into John Taylor, 90, as he turned right. 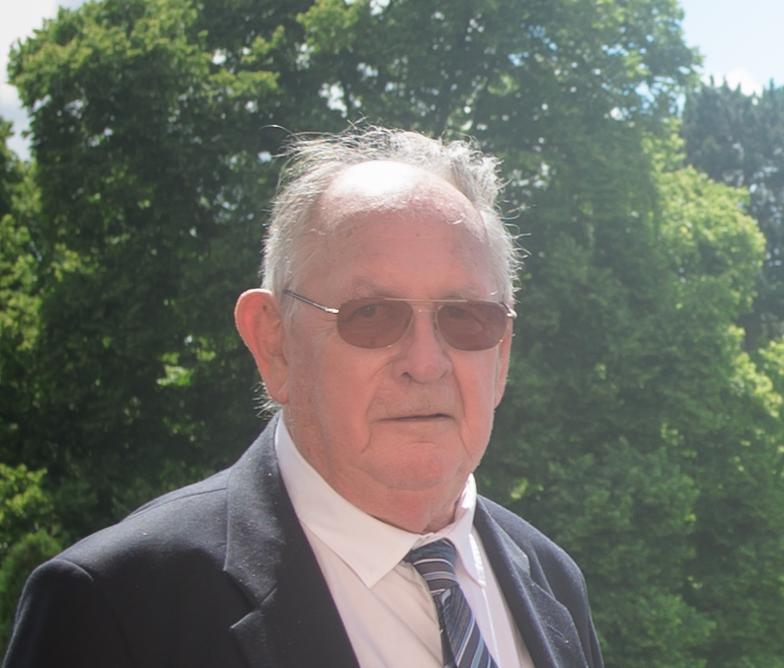 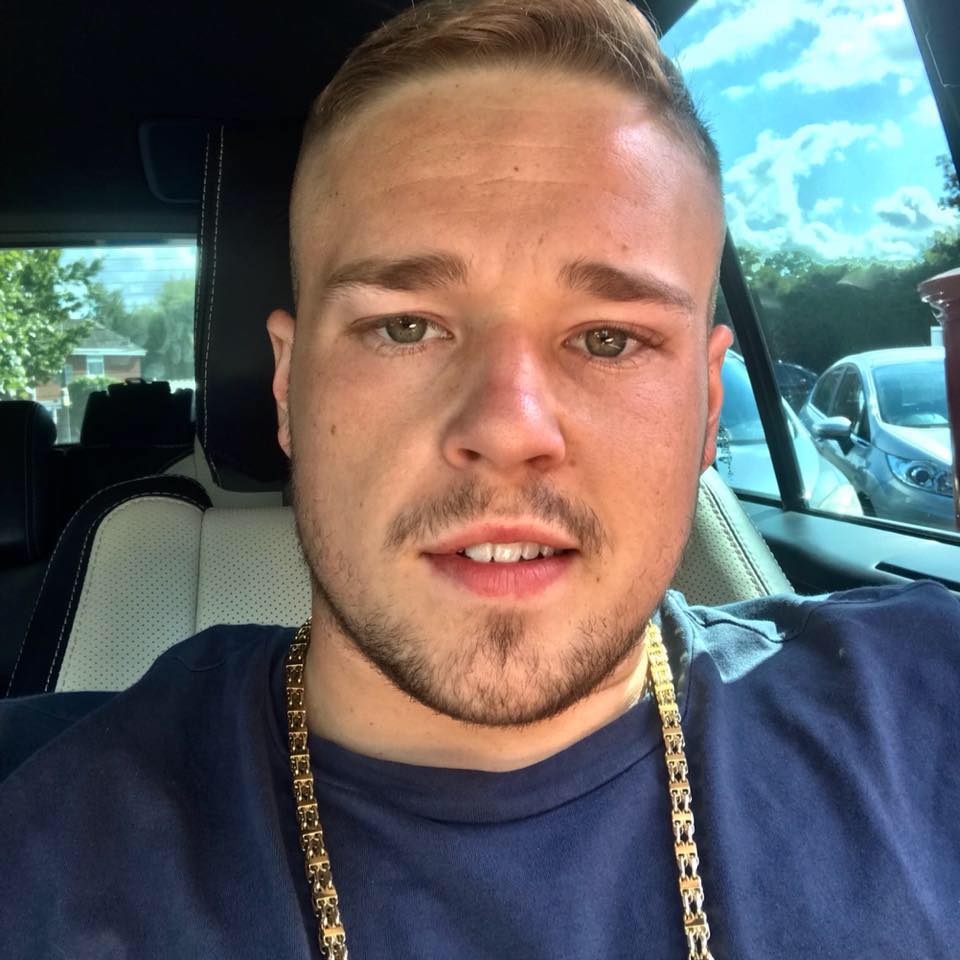 Averis screamed at Mr Taylor and tried to blame him as he lay dying in his wrecked white Peugeot 208 following the crash on April 3 last year.

A court heard Averis had accelerated to 51mph in a 30mph zone in his BMW 4 series as the lights changed to red, crashing into Mr Taylor's car and ploughing into a tree.

While trapped inside, and pleading for help, two men – one Averis – were "shouting and screaming at him and were clearly blaming him for the collision", the court was told.

Mr Taylor was rushed to hospital but died of his injuries two days later.

Averis, of Solihull, was jailed for three years and four months after he admitted causing death by dangerous driving at Birmingham Crown Court.

He was also banned from driving for four-and-a-half years.

Forensic reconstruction officer PC Gurvinder Khosa concluded that if Averis had been travelling at the 30mph speed limit when the lights went from green to amber he could have comfortably stopped his car in the 55 metres (180ft) available to him.

She said her dad had helped his wife, who was partially sighted. But since the fatality, his widow has been left a "prisoner in her own home". 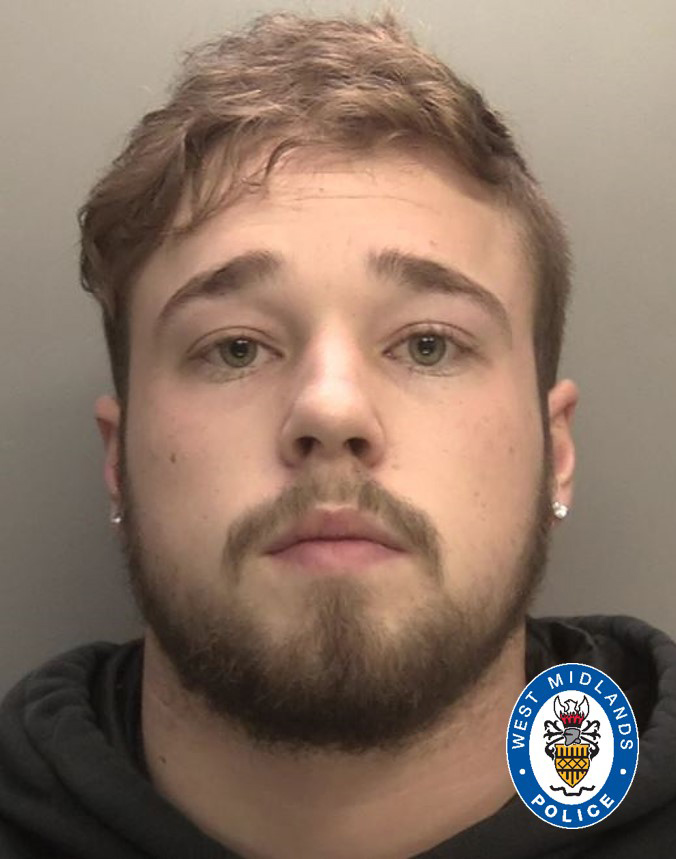 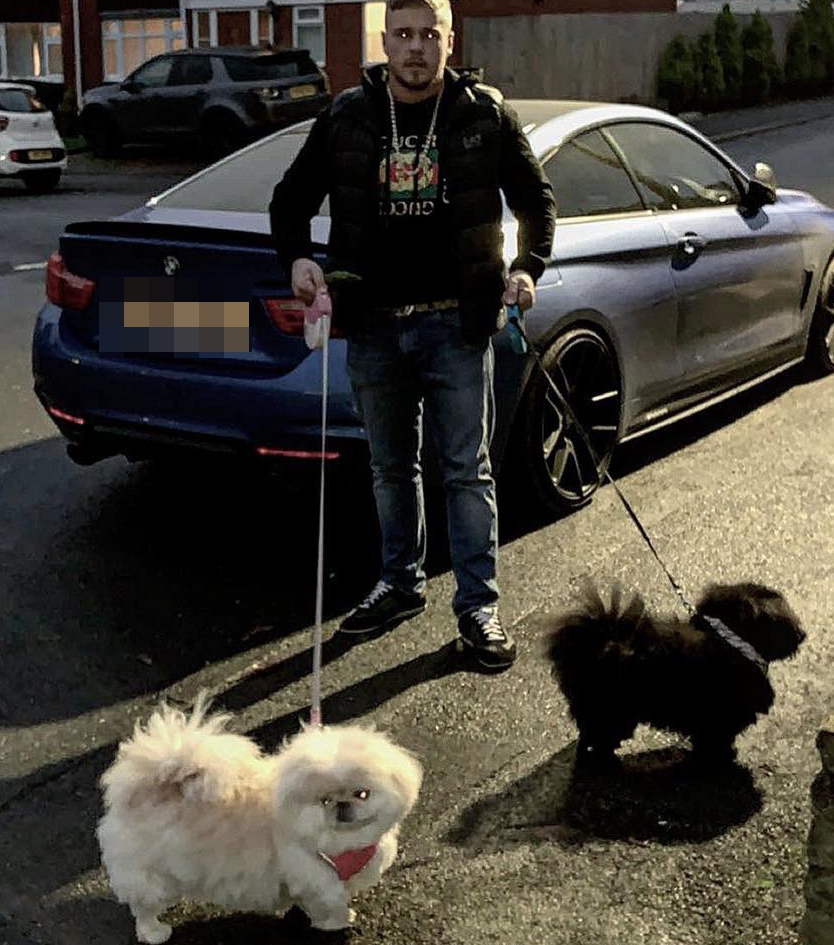 Mrs Thompson added: "My mum's life ended at the point my dad died.

"The callous actions of the driver in shouting at him were inexcusable."

After Averis was caged, Mrs Thompson said that she "can't forgive" the BMW driver for blaming her dad for the crash, instead of trying to help him live.

“My dad said to me in the ambulance: ‘What did I do wrong? I didn’t do anything wrong’.

“He didn’t do anything wrong but he was made to feel as if he was to blame.

“My dad died thinking he was still being blamed for something he hadn’t done.

“That was the upsetting thing for me – that he never found out that was not to blame.

“He died not knowing he was completely innocent," she said.

Mrs Thompson said her father was “fit, healthy and active” and had years left in him.

He died two days after the accident after taking a sudden turn for the worse in hospital.

She said her partially-sighted mum Doreen, 90, was left a "prisoner in her own home" as a result of his death. 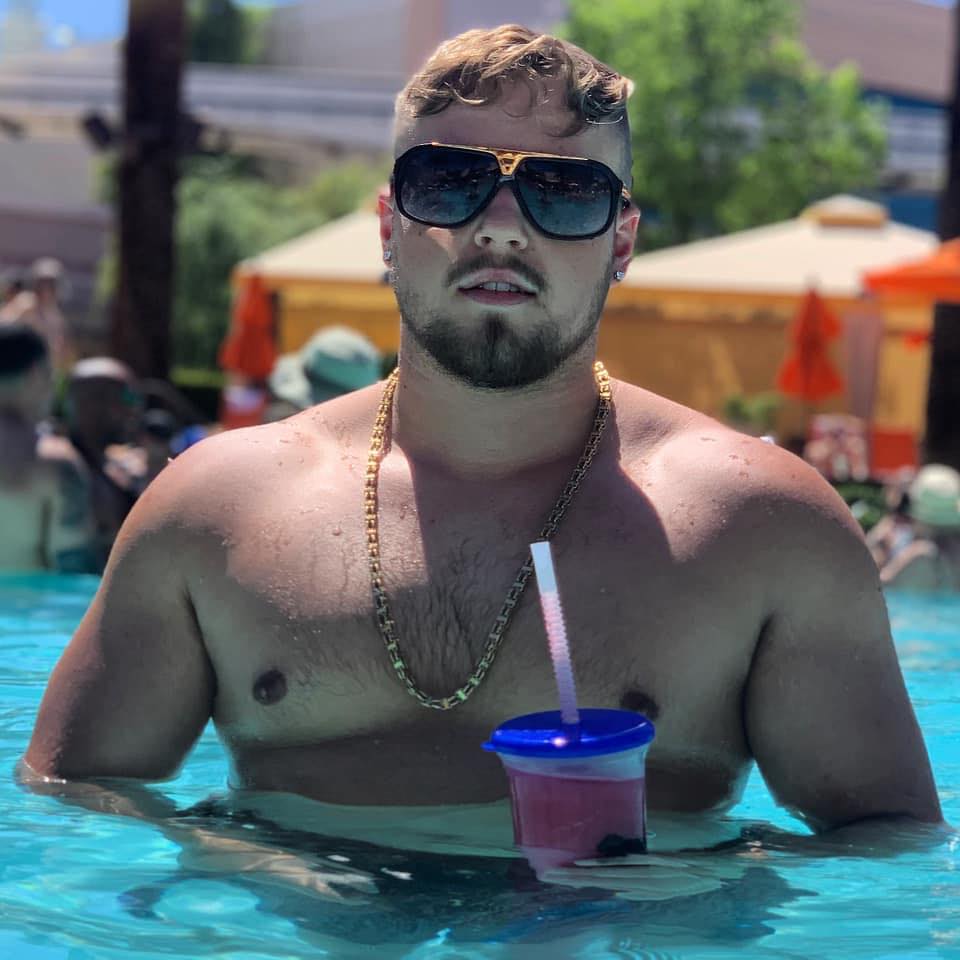 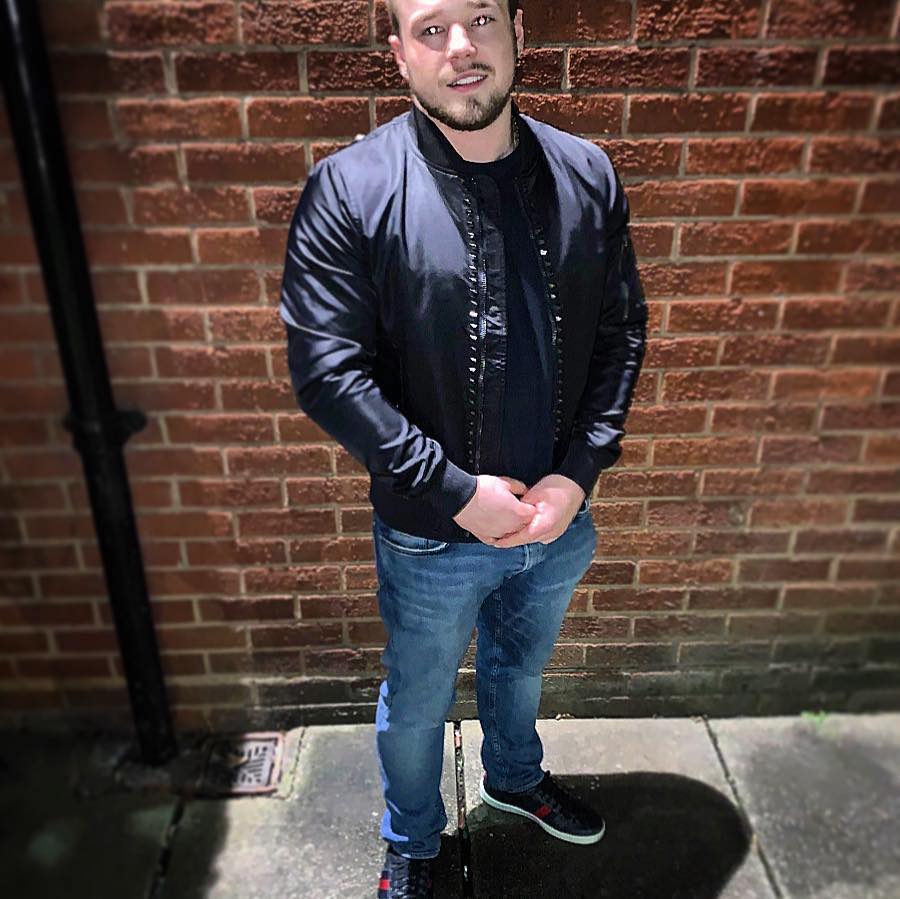 Mrs Thompson explained: “When I was 20 my mum made me promise that I would never put her in a home.

"I’ve now had to break that promise."

It has also emerged that Averis was handed three points for speeding while awaiting his fate.

He got the points while awaiting justice to be served, the Sun Online can reveal.

The electrician was allowed to keep his licence for 18 months after fatally ploughing into Taylor.

It is understood he was caught speeding in a 30mph residential suburb.

Mr Taylor died because Averis had one intention and that was to 'beat the red light'.

Mrs Thompson blasted: “Even after killing my father, he wasn’t driving safely.

“That’s the thing that’s been the hardest to deal with.

“Having taken a life he still had the confidence to get behind a wheel and drive over the speed limit.

“That’s the thing that’s shocked me. He could have killed someone else.”

Under the law, motorists cannot be banned from the roads until the point they are found guilty or admit their guilt.

Because of delays in bringing the case to court, Averis was legally entitled to drive until the point he admitted his crime in October.

Speaking from her home in Solihull after sentencing, Mrs Thompson added: “Averis was able to drive around for 18 months legally. That doesn’t sit well with me."

She is concerned that it took "too long" for Averis to be banned from driving.

PC Mark Crozier, of West Midlands Police Serious Collision Investigation Unit, said after sentencing: "Once again excessive speed and aggressive driving have resulted in a death on the roads of the West Midlands.

"Mr Taylor died because Averis had one intention and that was to 'beat the red light'.

"Our thoughts remain with Mr Taylor's family for the loss of their loved one and this conviction highlights the dangers of excessive speed and aggressive driving which can so quickly escalate into disaster and loss."

END_OF_DOCUMENT_TOKEN_TO_BE_REPLACED

END_OF_DOCUMENT_TOKEN_TO_BE_REPLACED
This website uses cookies to improve your user experience and to provide you with advertisements that are relevant to your interests. By continuing to browse the site you are agreeing to our use of cookies.Ok