OBAMA'S Attorney General shut down Trump's "Obamagate" claims in an interview, as he said the current president is trying to "delegitimize" institutions.

Donald Trump had claimed in a series of tweets that former President Barack Obama was aware of a conspiracy among US intelligence officials to cripple his presidency. 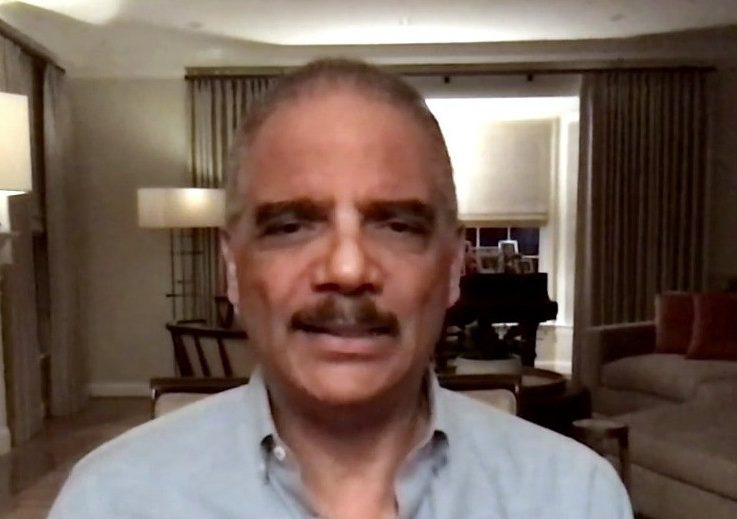 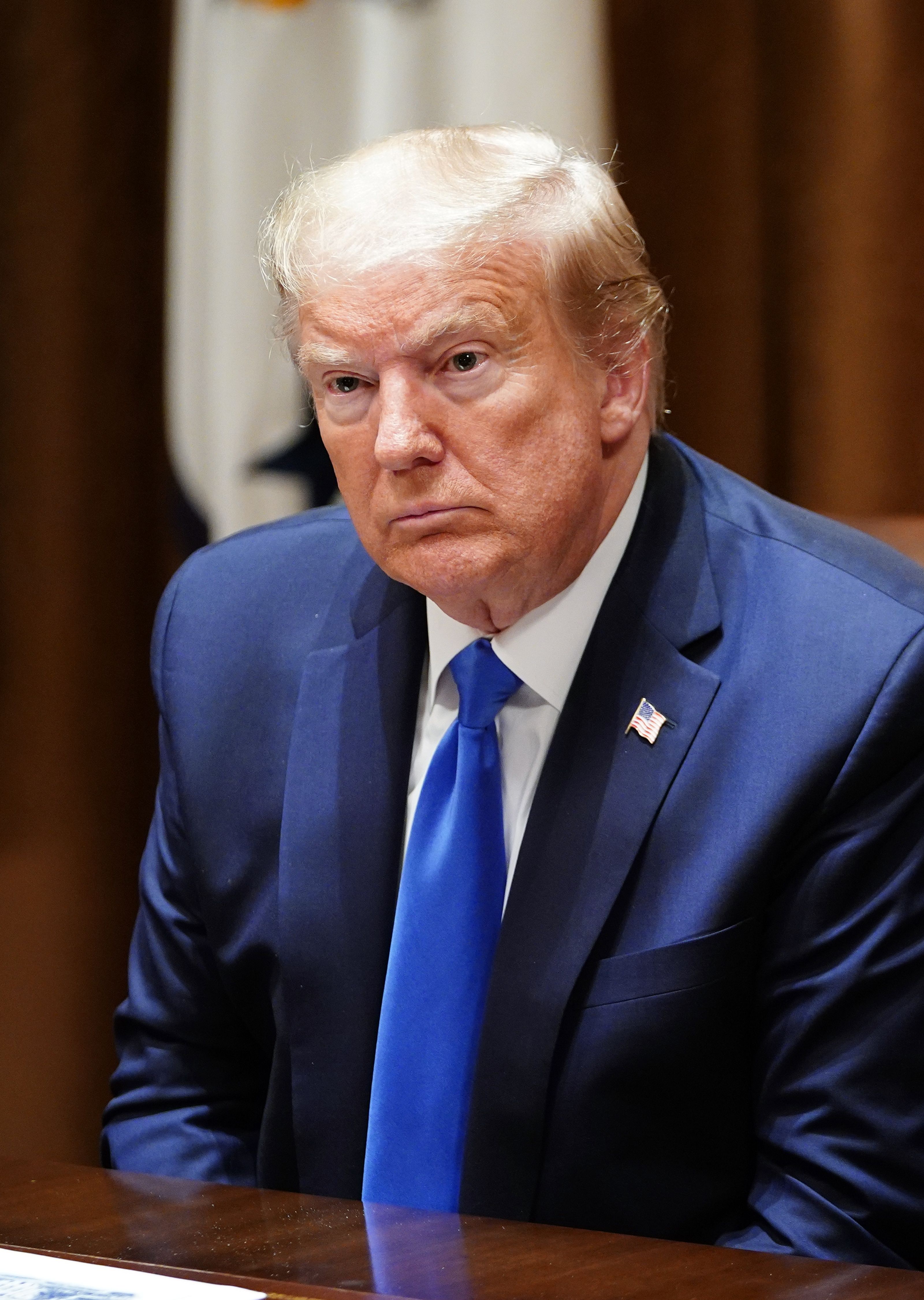 “What we have is a president who is bound and determined to delegitimize those parts of the government that he thinks pose the greatest threat to him," Holder told MSNBC.

"That is the Justice Department, the FBI, the intelligence community, as well.

Holder added: "It’s all part of a plan to somehow make those institutions weaker, so that he can do the kinds of – illicit things he has been doing."

In Trump's claims, he's alleged that Obama was responsible for masterminding the Russia investigations and forced former national security adviser Michael Flynn to plead guilty for lying to the FBI.

The Department of Justice dropped charges against Flynn last week, after he admitted to lying to the FBI about links to Russia. 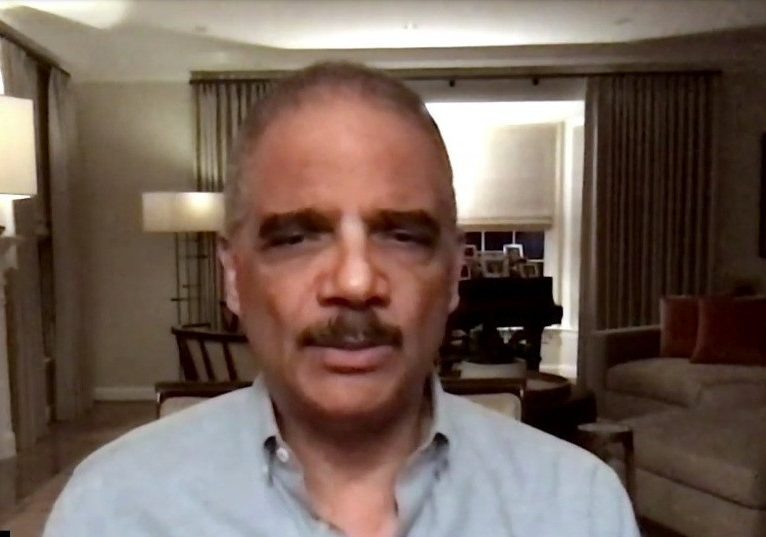 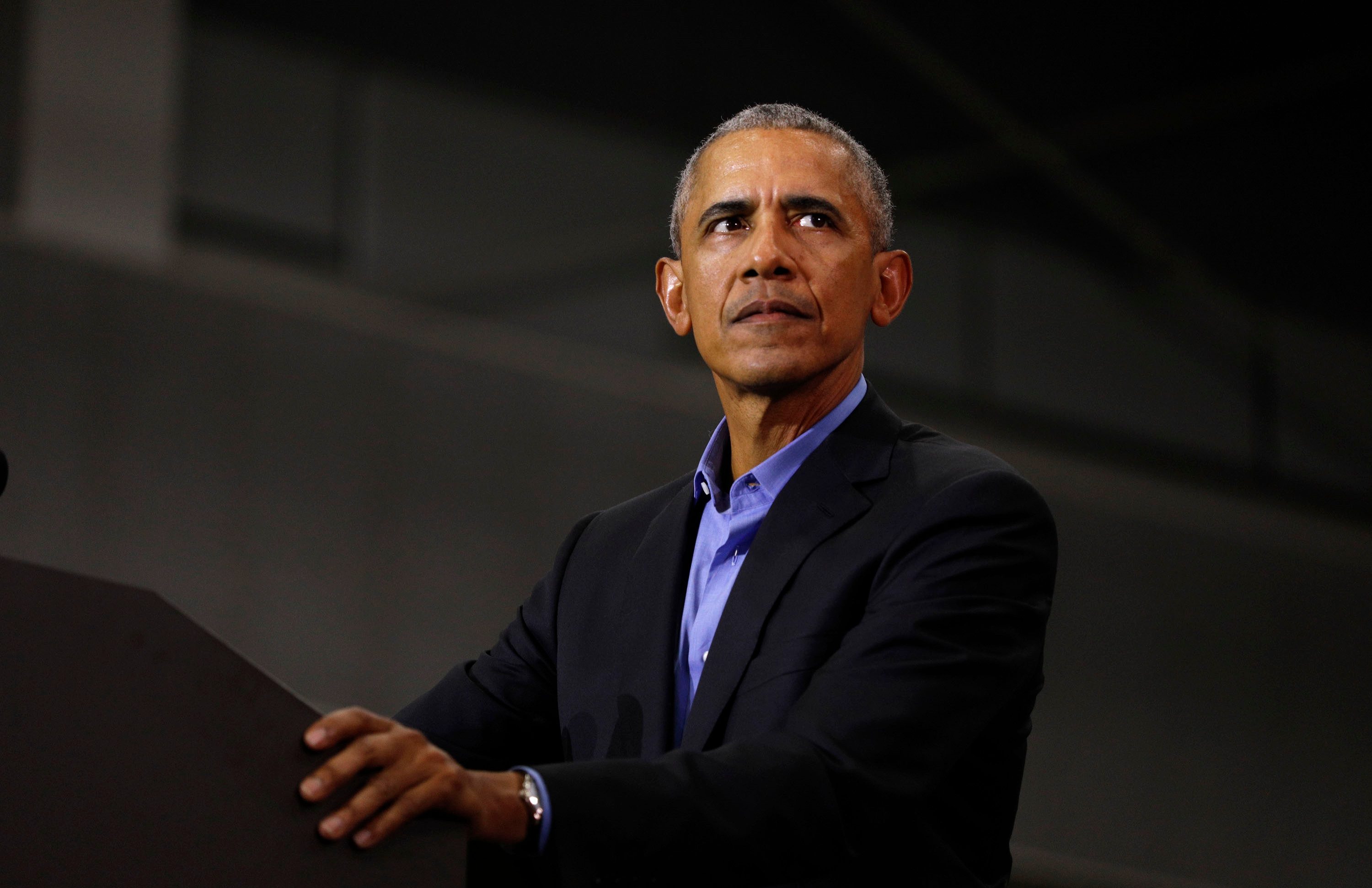 "This attorney general is actually complicit by weakening these institutions," Holder told MSNBC.

"This is an attorney general who is supposed to stand up for the people who work for him.

"In fact, he’s doing all that he can do weaken the very institutions that he leads," he added.

Holder continued, saying Barr is "injecting himself into cases," like that of Roger Stone and Robert Mueller.

"He supported the effort to keep documents away from Congress," Holder said to MSNBC. 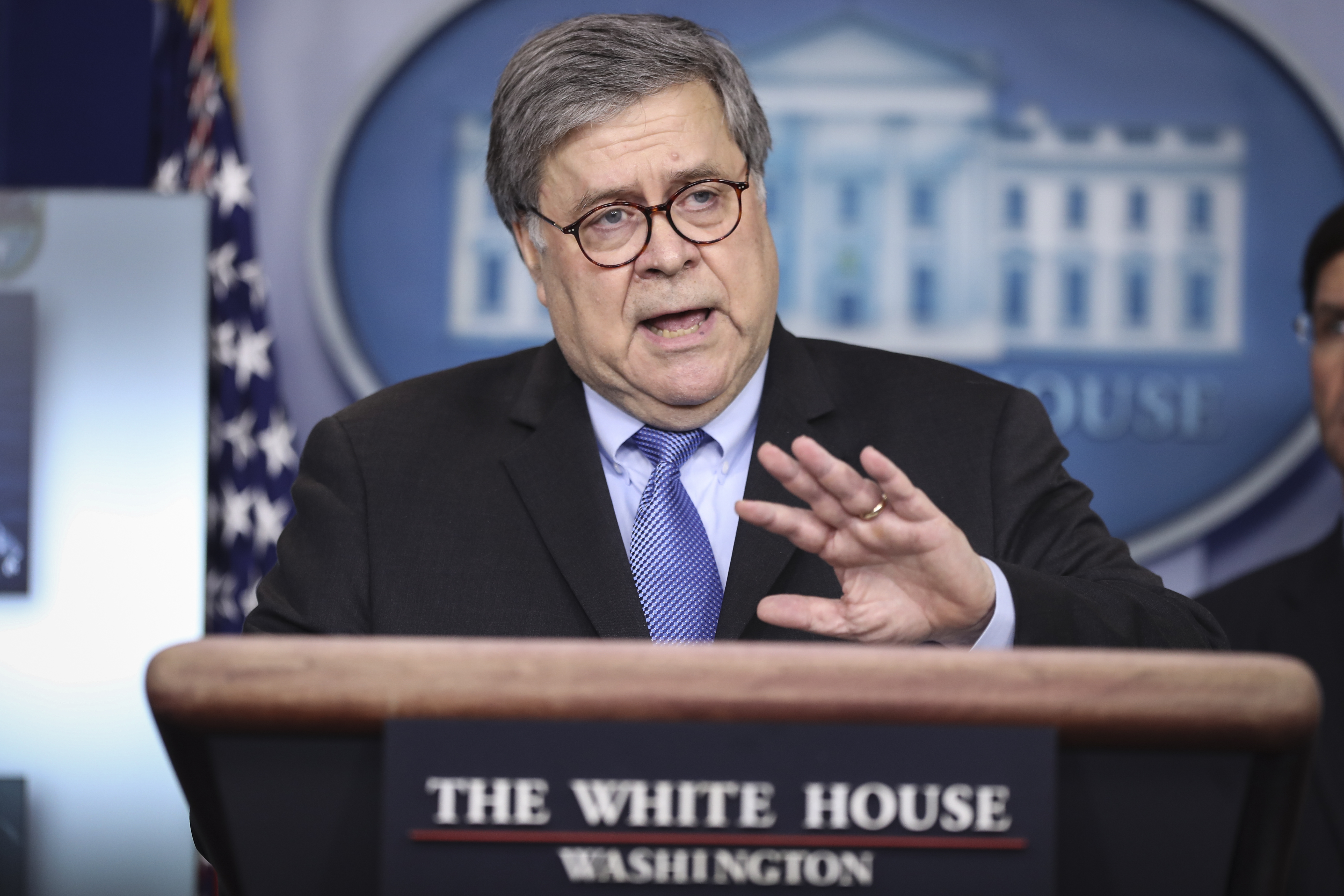 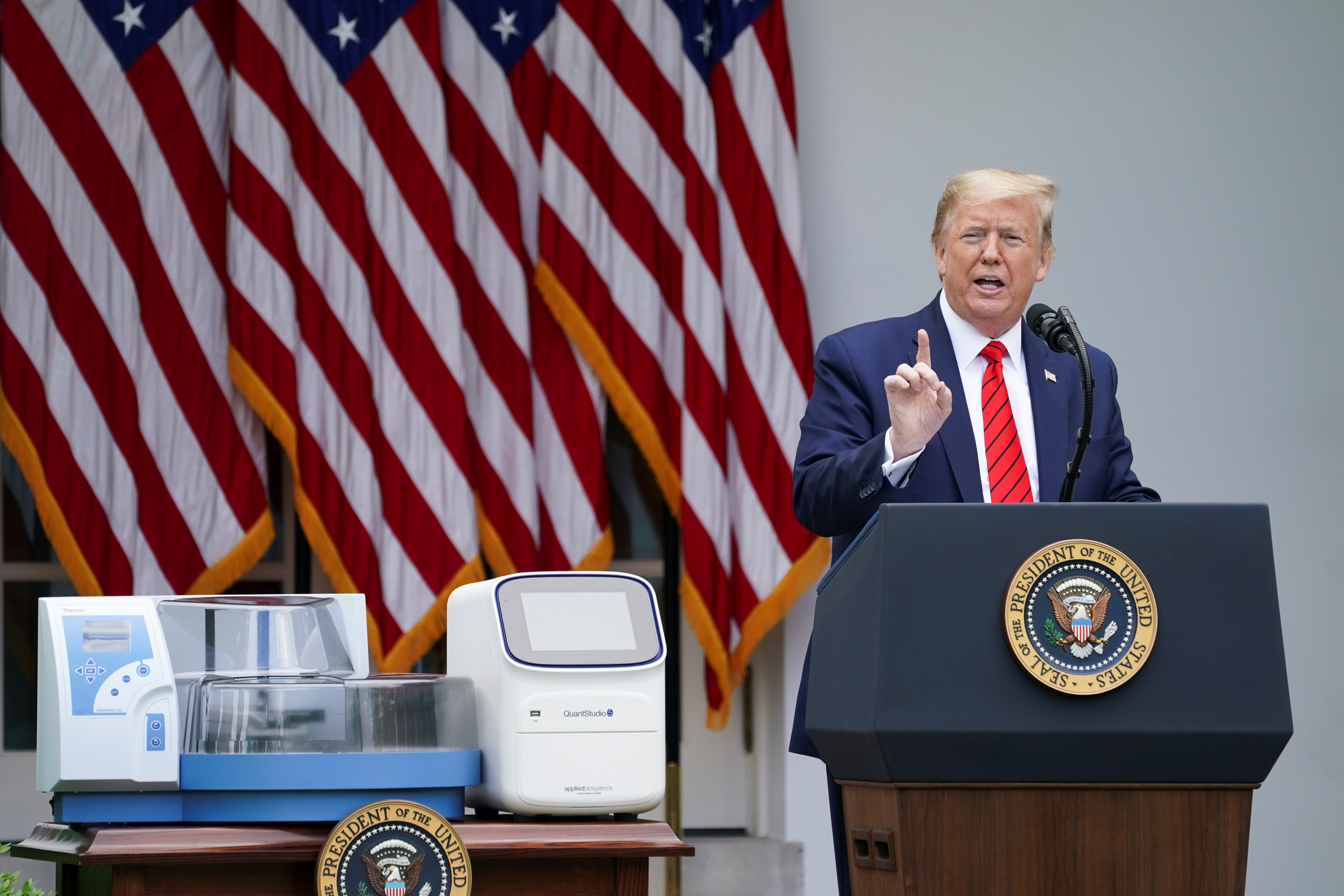 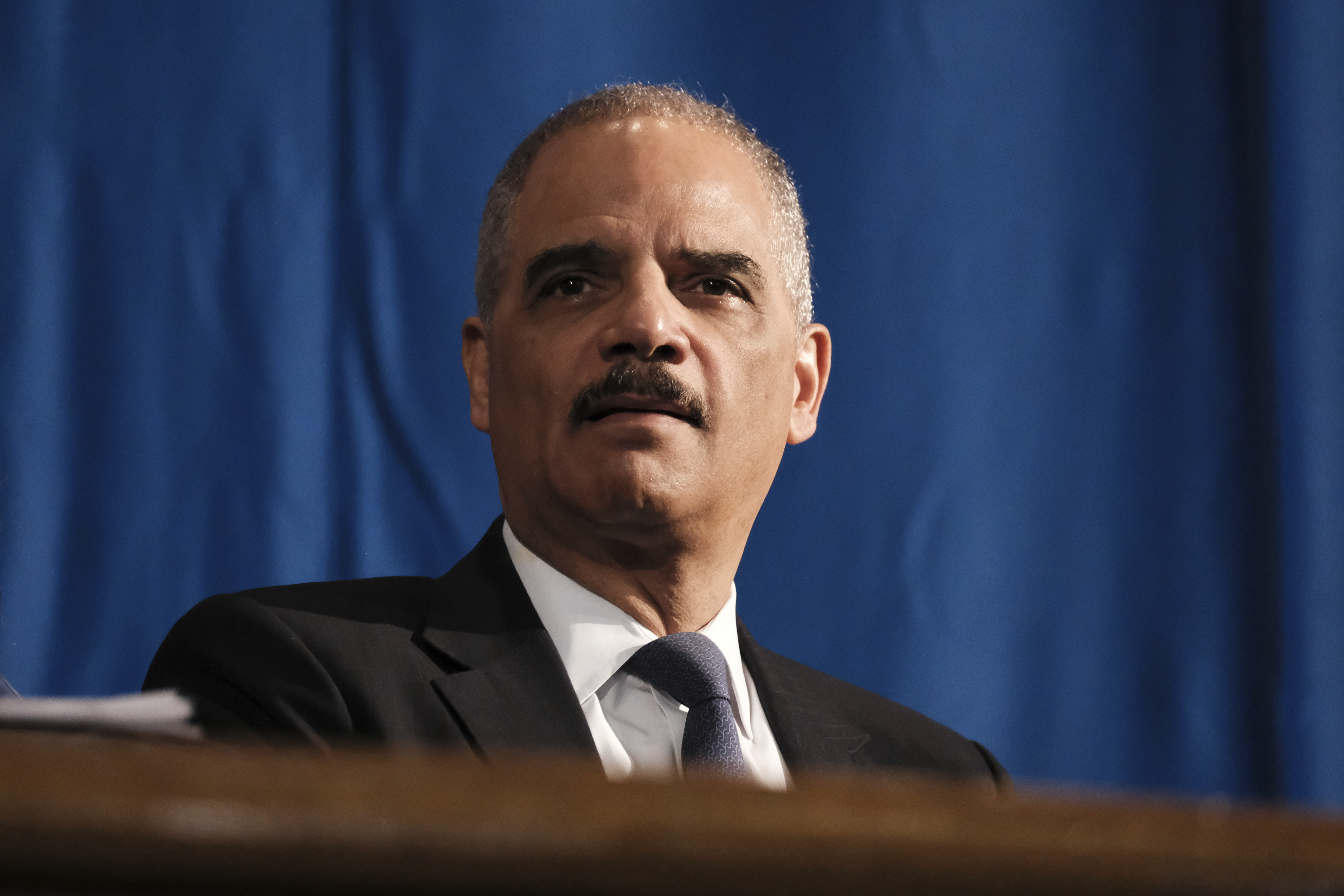 "I think that what we have here, at least to date, has been a really good effort on the part of — by the attorney general to defend, to shield, as you said, various interests, chief interests for him being the president.

"My concern is that we move from the defensive to the offensive, that they will use the power of the Justice Department, the power of the criminal justice system, to go after people who are perceived as enemies of this president," he told MSNBC's Hayes.