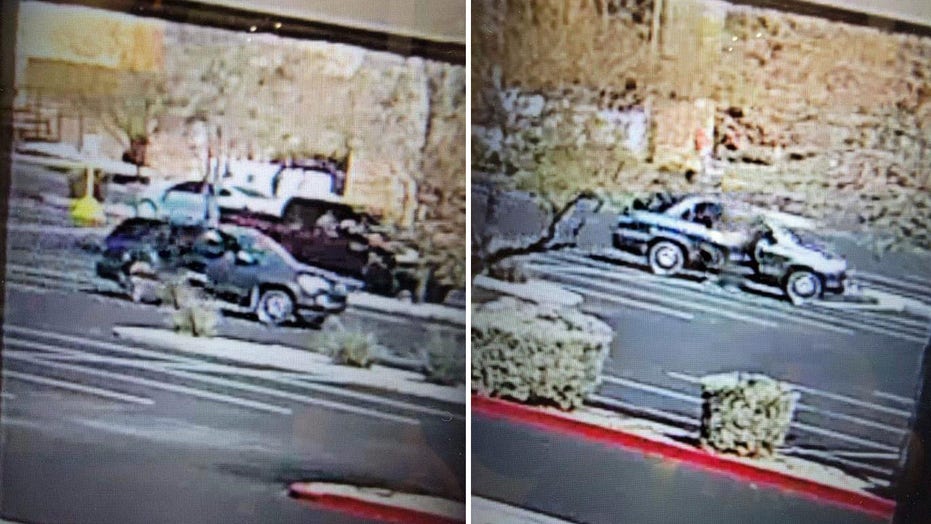 An off-duty Arizona police officer was seriously injured Sunday after being dragged by a vehicle while trying to detain a suspect, authorities said.

The off-duty officer, whose identity was not released, was leaving a Lowe’s Home Improvement store when he spotted a man, later identified as 25-year-old Dominick Alford, inside his car trying to burglarize or steal it, according to Casa Grande police.

When he confronted Alford and attempted to detain him, a struggle ensued, police said. Alford was able to get into his own vehicle and speed away. 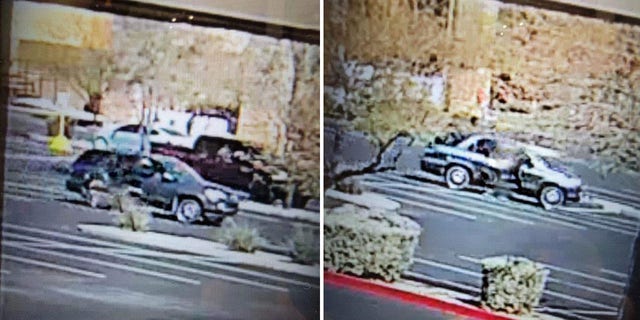 An off-duty Casa Grande police officer was seriously injured Sunday after he was dragged by a vehicle while trying to detain a suspect, police said.
(Casa Grande Police Department)

But as Alford took off, police said the car dragged the officer for several hundred feet.

First responders arrived and found the off-duty officer lying on the ground, police said. He was hospitalized and treated for serious injuries to his head and torso.

The department said that the officer was in stable condition on Monday and would remain hospitalized for several days as he recovers.

Police located and arrested Alford at his home in Casa Grande on Monday morning. Charges against Alford were pending.