ONE of the UK’s most wanted men has been held in Spain.

Tony Ager, in his 30s, was arrested as part of a police operation targeting a gang suspected of arms trafficking. 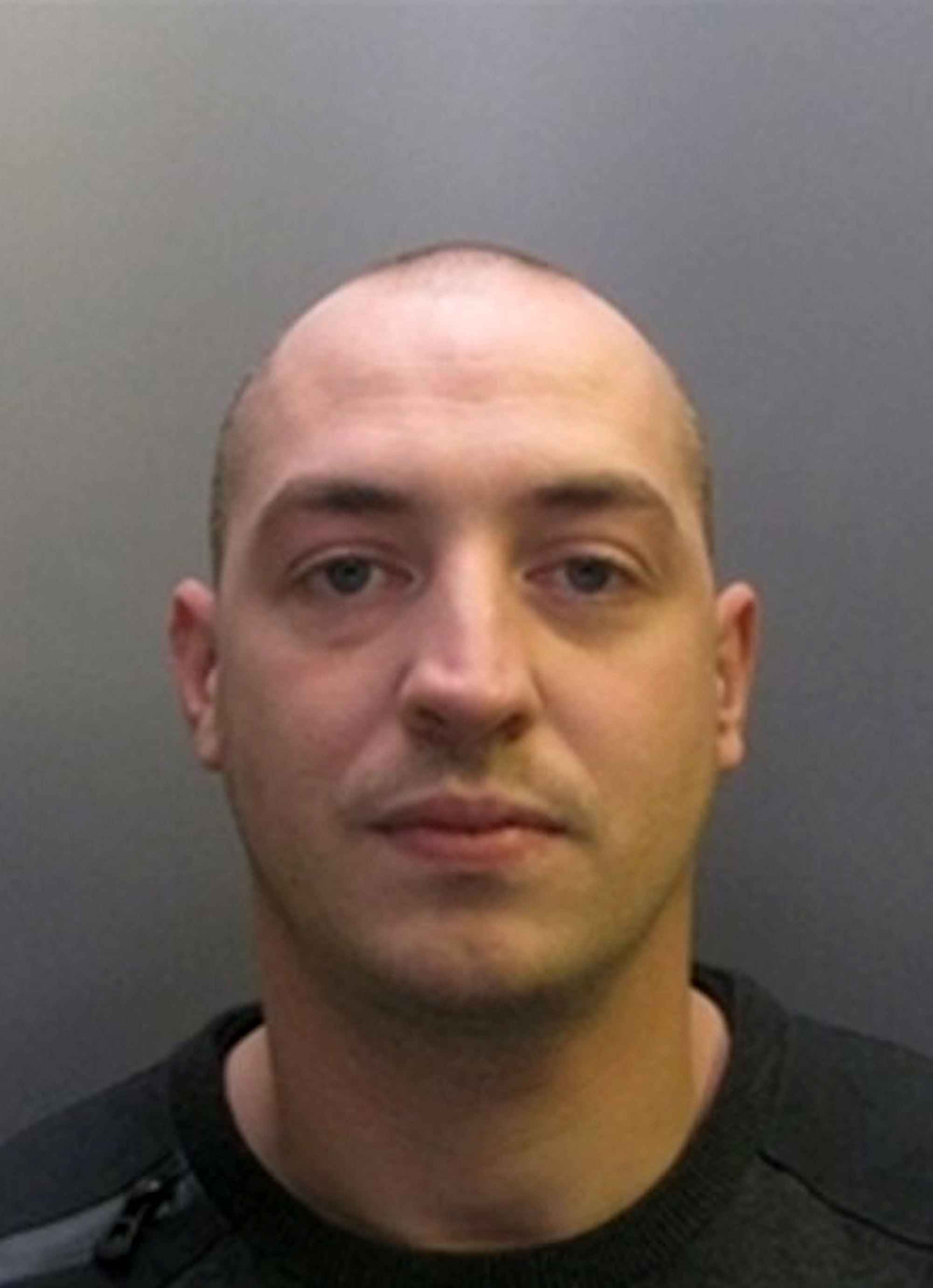 A number of weapons were found at a flat, where he was held along with an unnamed woman.

At least six other people were arrested in simultaneous raids by armed police in Murcia and nearby villages in the south east of Spain.

They are being held on suspicion of arms trafficking as well as robbery and fraud.

Some are being linked to violent attacks on rival gangs.

Ager was named in a recent UK Crimestoppers appeal after being linked to a serious assault in Cambridge in May 2015.

END_OF_DOCUMENT_TOKEN_TO_BE_REPLACED

Coronation Street star Kimberly Hart-Simpson has announced she is pansexual after signing up to Celebs Go Dating. The 34-year-old actress will appear on the latest series of the dating show alongside the likes of Chloe Ferry, Curtis Pritchard and Tom Zanetti. Kimberly – who was a hit on the cobbles last year as escort Nicky Wheatley – has already announced […]

END_OF_DOCUMENT_TOKEN_TO_BE_REPLACED
This website uses cookies to improve your user experience and to provide you with advertisements that are relevant to your interests. By continuing to browse the site you are agreeing to our use of cookies.Ok