AN earthquake struck Papua New Guinea on Sunday as the number of deaths and injuries remain unclear but a tsunami threat has been cleared. 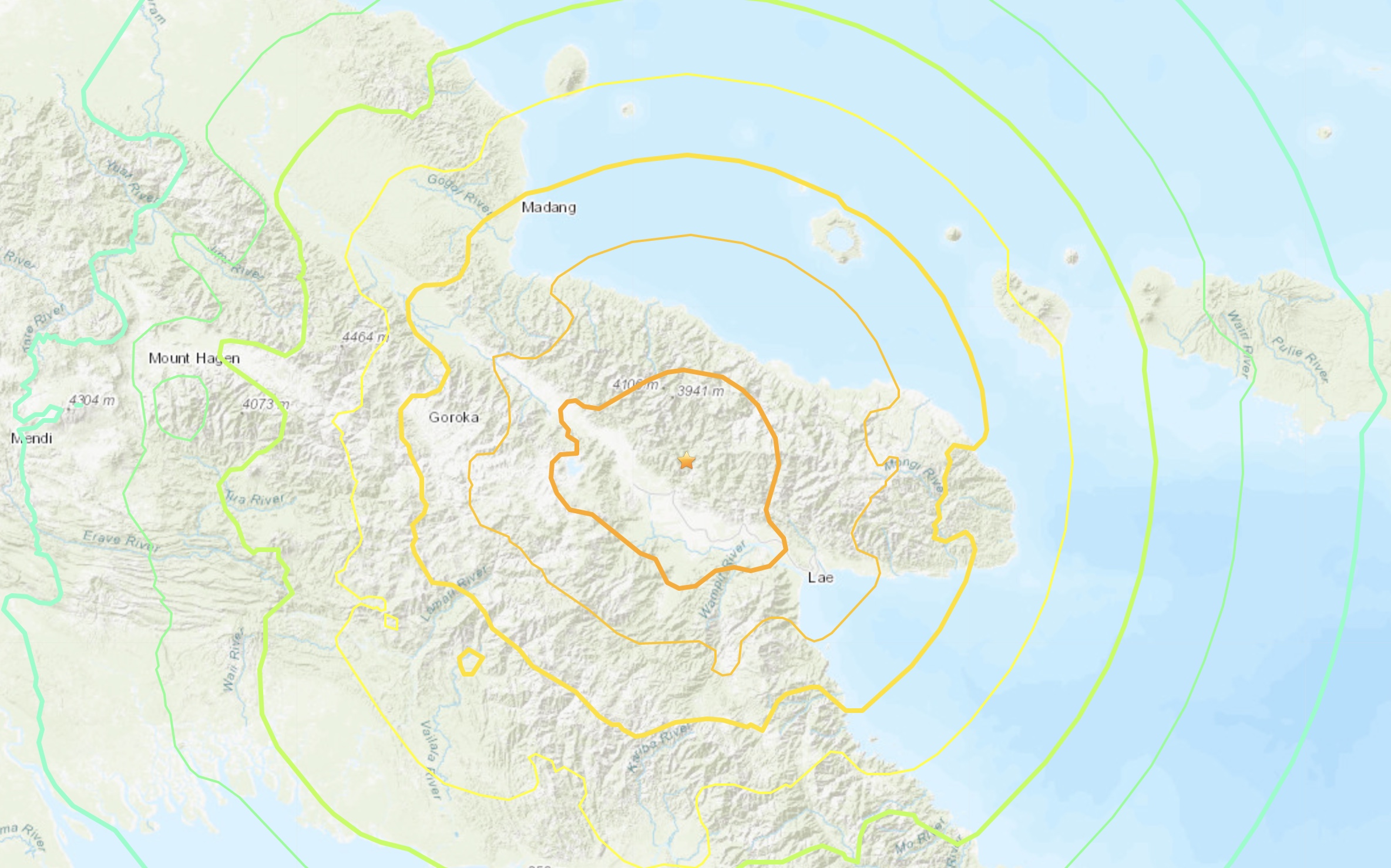 The earthquake – which was approximately 50 miles deep, according to the US Geological Survey – prompted the US Tsunami Warning System to issue a tsunami warning.

However, the warning is no longer in effect.

The quake reportedly damaged property and triggered panic among residents in the area. 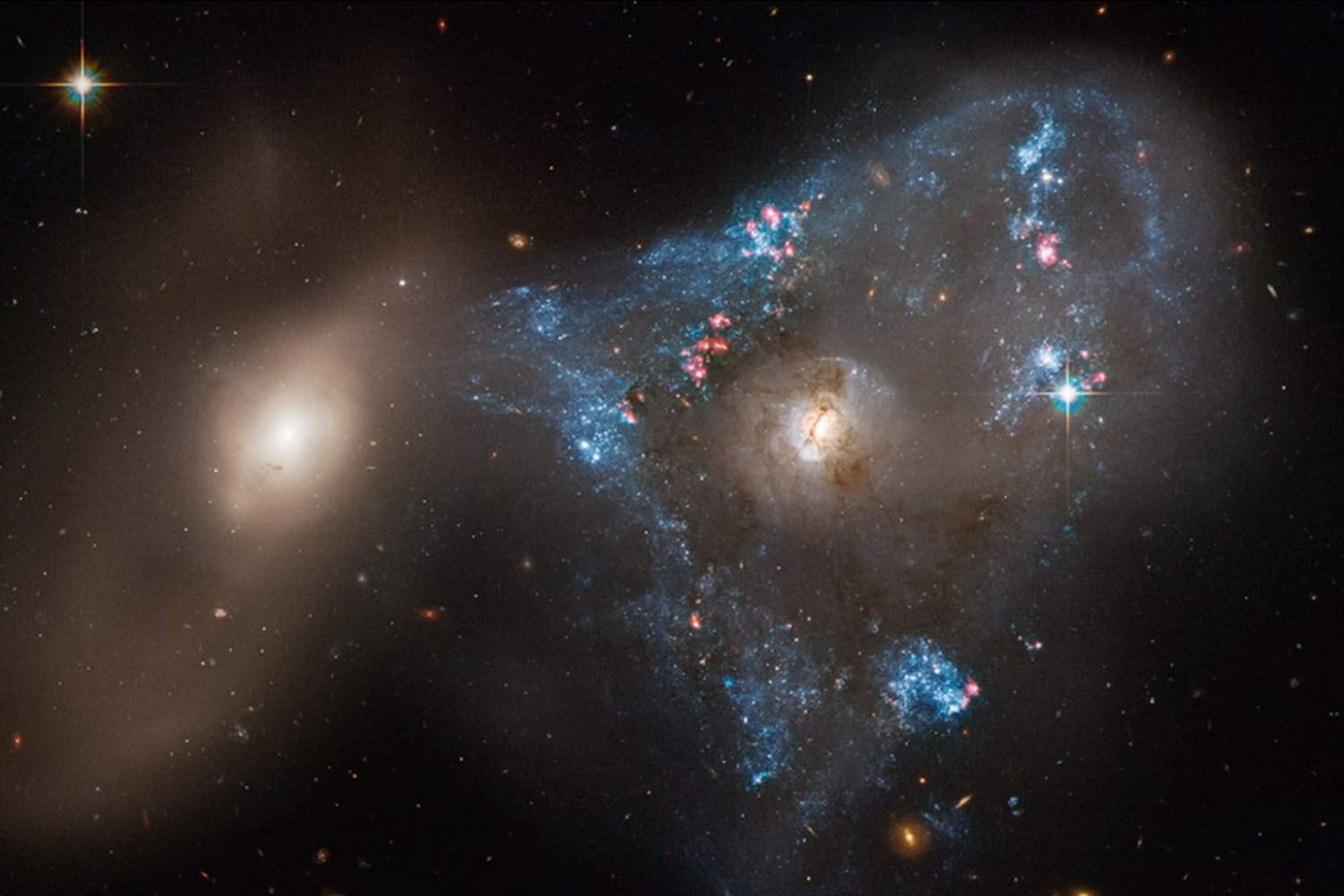 However, no property damage has been officially confirmed and no casualties have been reported, Reuters reports.

According to the US Tsunami Warning System, minor sea level fluctuations may occur in some coastal areas near the earthquake during the hours after the quake struck, at 9.46 am local time

One local in Madang, close to the epicenter of the quake told AFP the tremors were "very strong."

"Everything was like sitting on a sea," Hivi Apokore said.

One the European-Mediterranean Seismological Centre's website, one witness, located about 50miles from the epicenter, described the tremors as the most "massive earthquake" they've ever felt in Lae City, noting it was "the first of its kind."

Another said: "Never felt anything like this in this place before."