Home » World News » Parents are more frightened than they need to be about returning to school, says Ofsted chief – The Sun

Parents are more frightened than they need to be about returning to school, says Ofsted chief – The Sun

PARENTS are "more frightened than they need to be" about sending kids back to school, Ofsted's chief inspector has said.

Amanada Spielman criticised the Government for ditching the promise to get all primary school pupils in England back to the classroom before the summer holidays, calling the u-turn "disappointing". 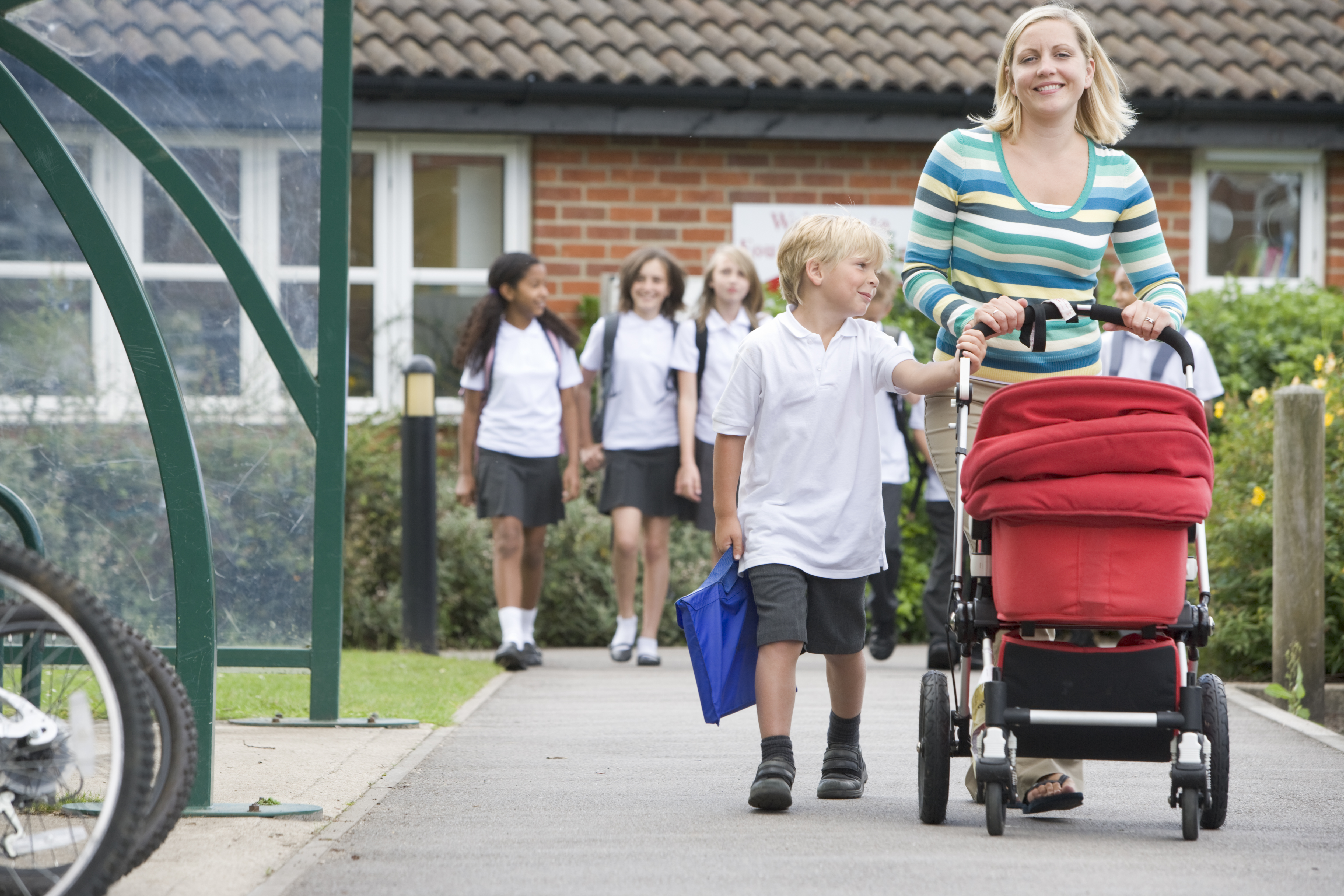 The watchdog boss told a House of Lords Public Services Committee hearing: "It's really saddened me perhaps that so many people have become perhaps more frightened than they actually need to be.

"And that so many people perhaps have been looking at this from the point of view of what they can't do rather than what they can.

"I would love to see more people in local areas really stepping up and saying 'I could make this happen' and getting as much on the road as possible this side of the summer and real ambition for what happens in the autumn."

She added: "Children's lives have been disrupted a lot for a long time already."

Boris Johnson confirmed last night primaries would not reopen for all students before the summer break while kids in reception, year one and year six have all returned to classrooms.

Education Secretary Gavin Williamson is expected to lay out plans of how kids left behind by school closures will be given extra help.

The PM said last night there would be "lots of" catch-up programmes.

"What we'll be doing is a huge amount of catch up for pupils over the summer months," Mr Johnson pledged after saying all children would be back in school by September.

Catch up boost for kids

"We need to approach it with the spirit of what is the most education we can provide within the restraints?"

She told the hearing: "There's lots of talk about summer schools at the moment and how they might or might not be able to run.

"But I have seen lots of frontline people who have been furloughed over recent weeks. Well, actually it would be great to get them involved in this.

"Youth workers, sports coaches, artists that could really bring their own skills to a local infrastructure and help those who need it most."

The former Ofsted boss Sir Michael Wilshaw backed suggestions to get teachers to work over the summer to help kids catch up.

But those proposals are facing fierce backlash from unions – who entered into a furious row with the Government over schools reopening for any students.

Joint general secretary of the National Education Union (NEU) Kevin Courtney said the unions supported summer schools but the Government needed to have a a plan of "real support" for disadvantaged children for the summer holidays.

But he said that a “real help” would be “play schemes, staffed by play workers, students finishing teaching courses etc” not formal summer schools.

Co-Chair of the NEU Dr Mary Bousted argued teachers "have been working flat out to provide education for children at home” and should not be expected to work through the summer as well. 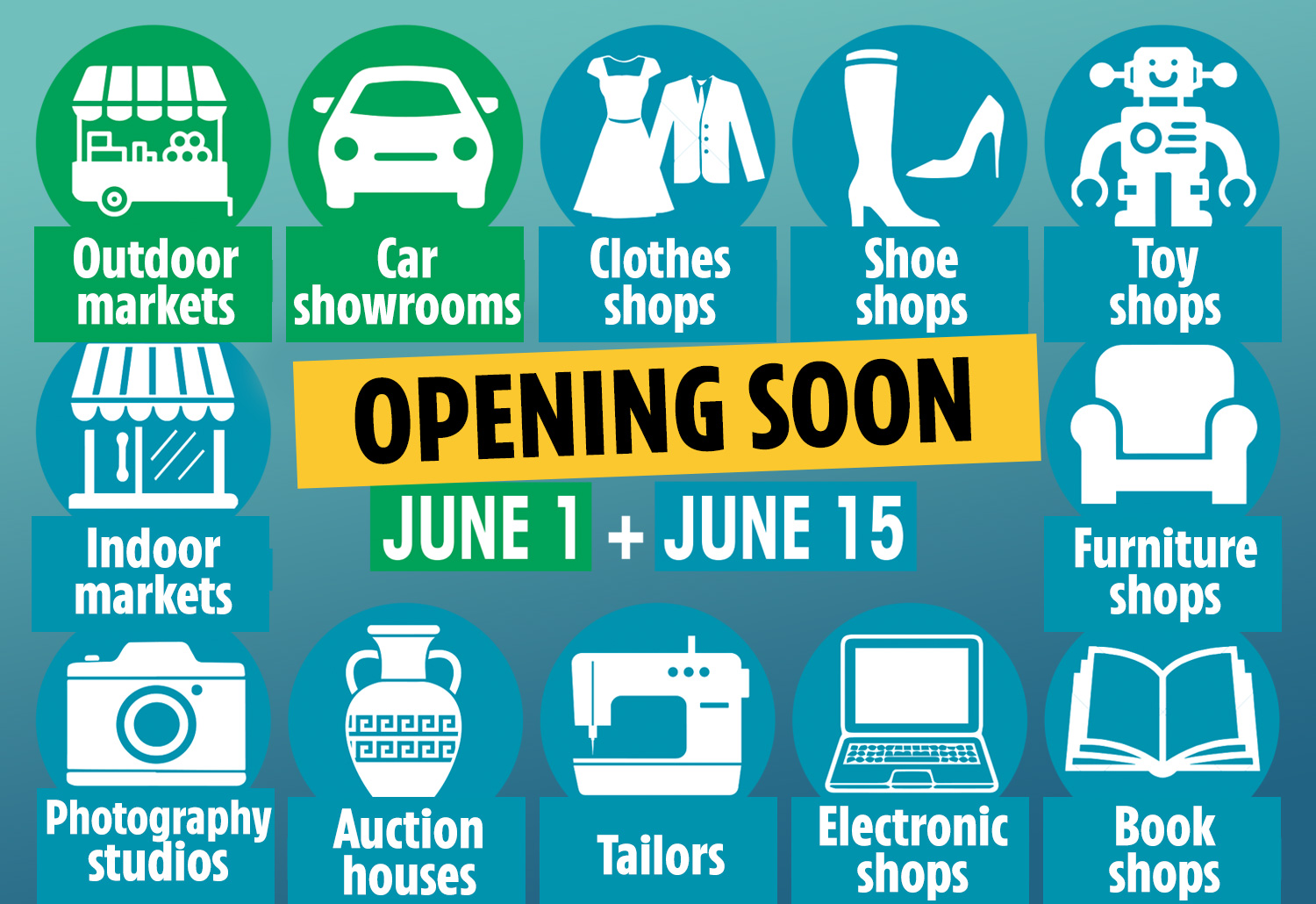