Passenger, 60, sits dead on a train for FIVE HOURS after heart attack

Passenger, 60, sits dead on a train for FIVE HOURS after heart attack from Manchester to final stop in Bournemouth 250 miles away

A passenger who suffered a heart attack on a cross country train from Manchester Piccadilly to Bournemouth sat dead for more than five hours before being discovered.

The man, 60, boarded the 18:27 cross country train at the start of its journey and was due to disembark eight minutes later at Stockport but was left in his seat for 250 miles until the final stop on Saturday.

Train staff are no longer allowed to interact with passengers during train journeys due to restrictions introduced to restrict the spread of coronavirus meaning the man was only found at the depot in Bournemouth by a cleaner. 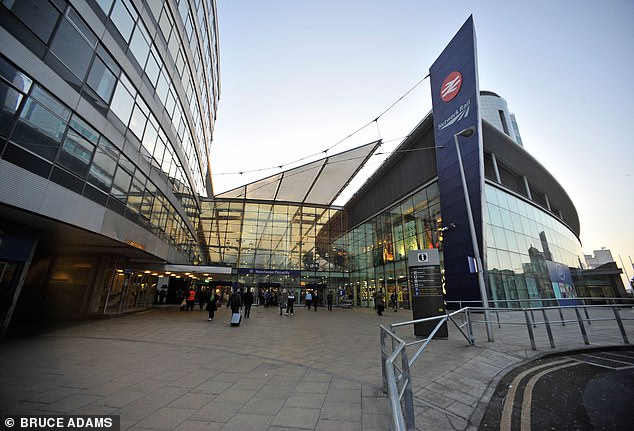 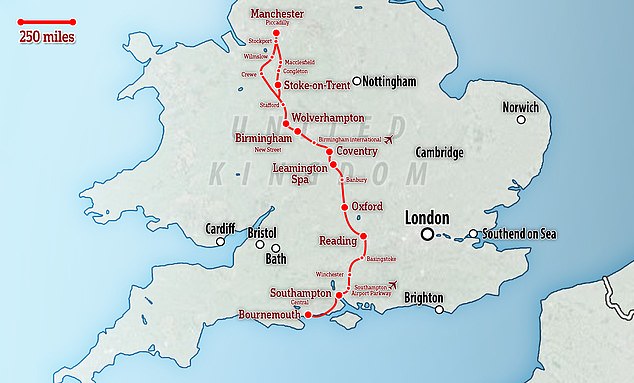 A source told The Sun: ‘Due to the Covid-19 outbreak, conductors have been ordered not to interact with passengers.

‘They are not walking through carriages checking tickets and making sure everyone is OK, as they usually do.

‘Their only task is to despatch trains safely. They spend the rest of the journey at the rear in their office.

‘This poor fellow was dead on the train five hours before being found, which is heartbreaking in a civilised society.’ 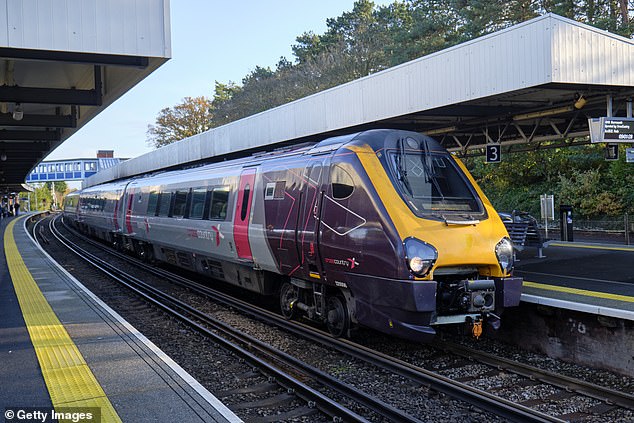 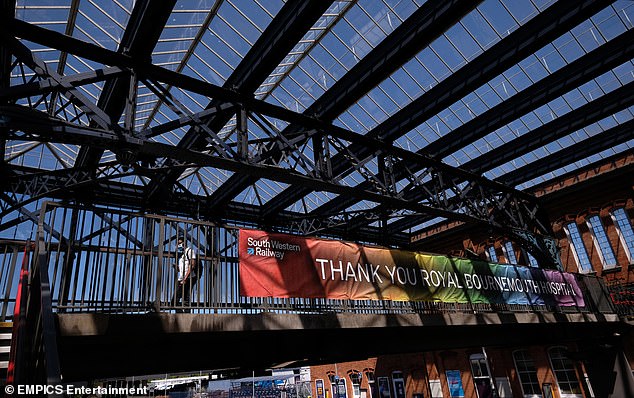 The body was not discovered for more than five hours, 250 miles away at Bournemouth Station

The new policy also resulted in an elderly passenger suffering from dementia, who was travelling from ­Birmingham New Street to Exeter in a two hour, 30 minute journey, missing her stop and ending up in Plymouth more than an hour away.