‘Picture-perfect’ family destroyed as suicidal dad kills his two daughters, one and four, wife and mother-in-law

A "PICTURE-perfect" family has been destroyed after a suicidal dad killed his two daughters, his wife and mother-in-law.

The dad, identified as Daniel K., proceeded to set the family home, located in Radevormwalf, Germany, on fire. 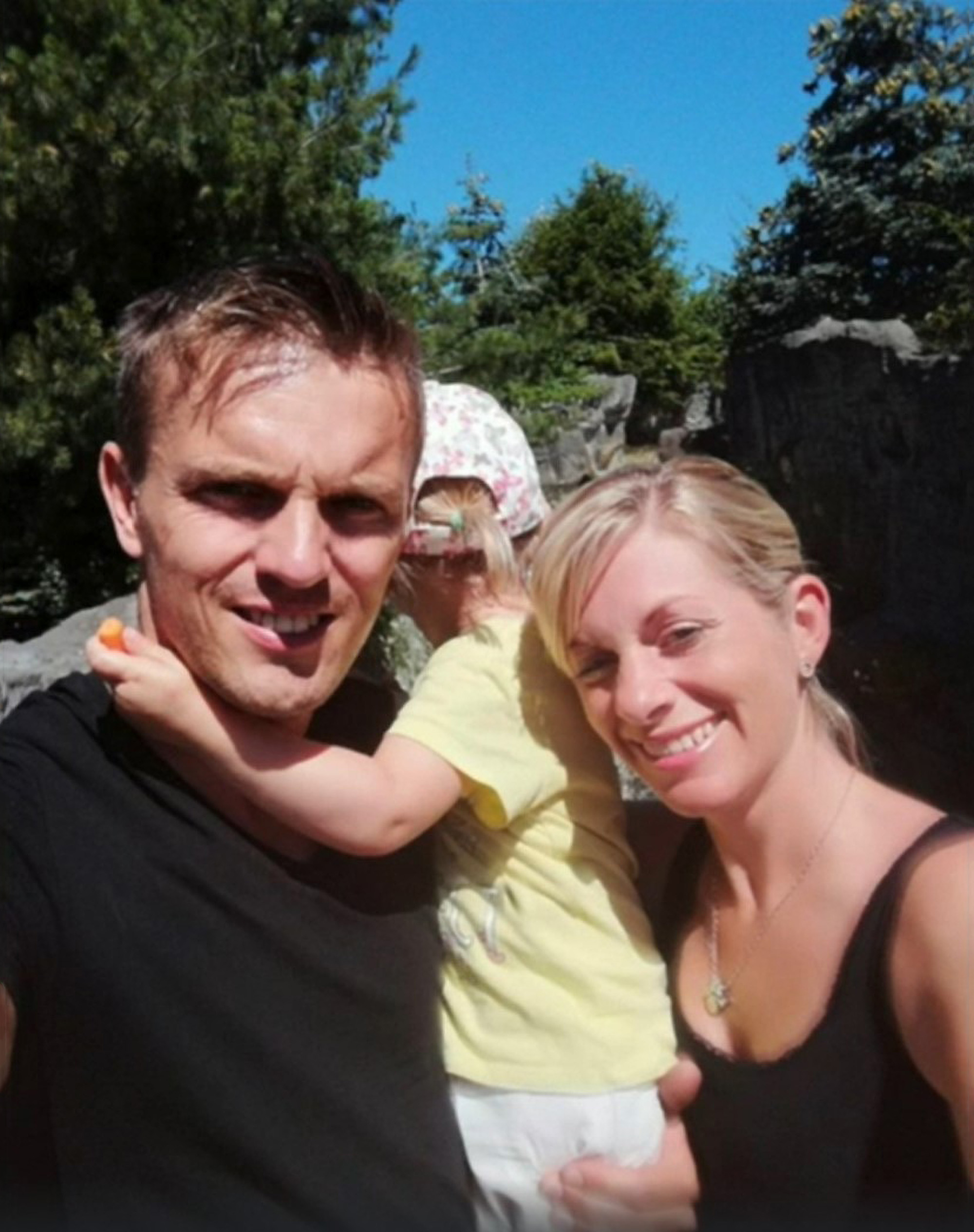 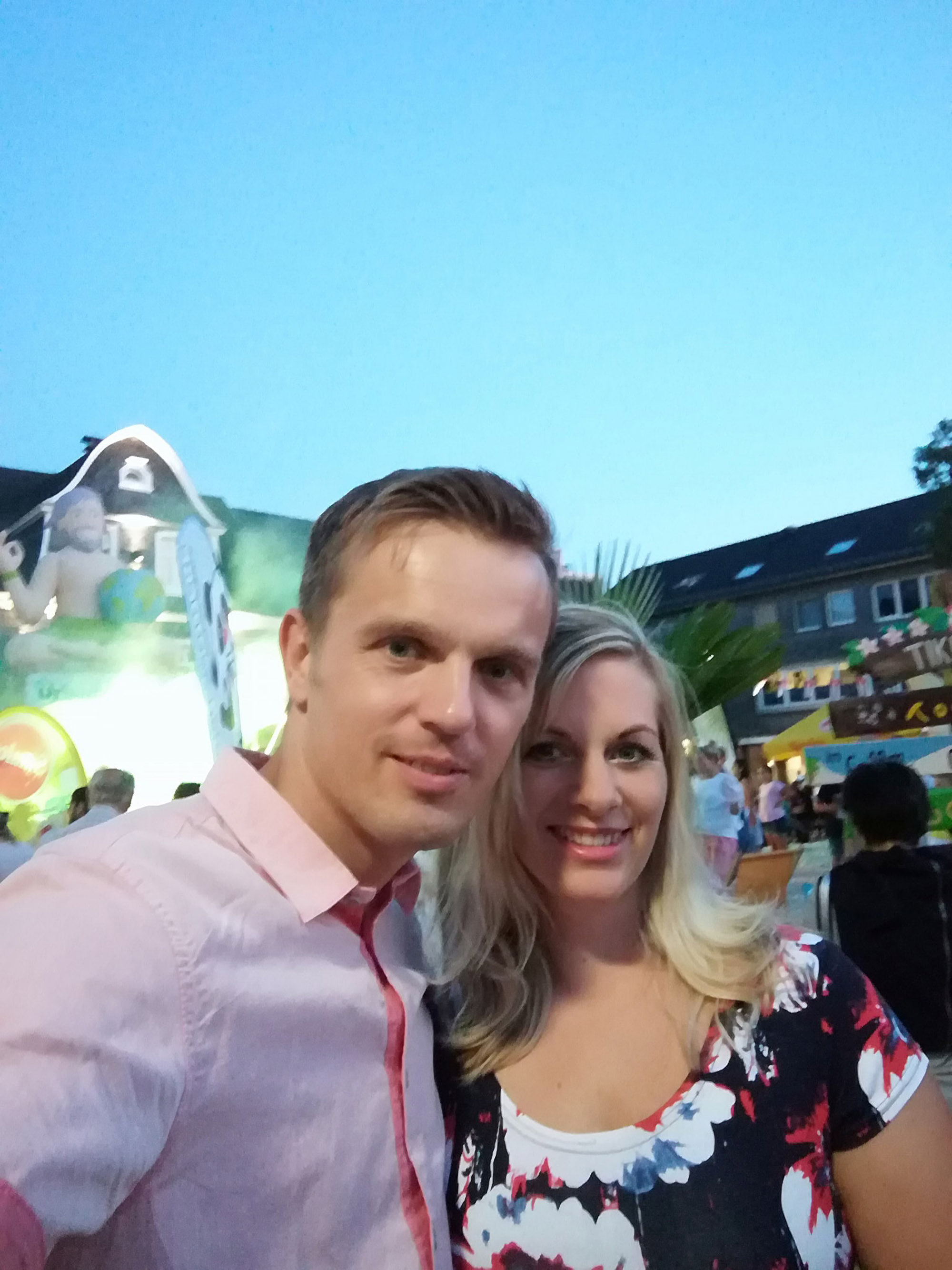 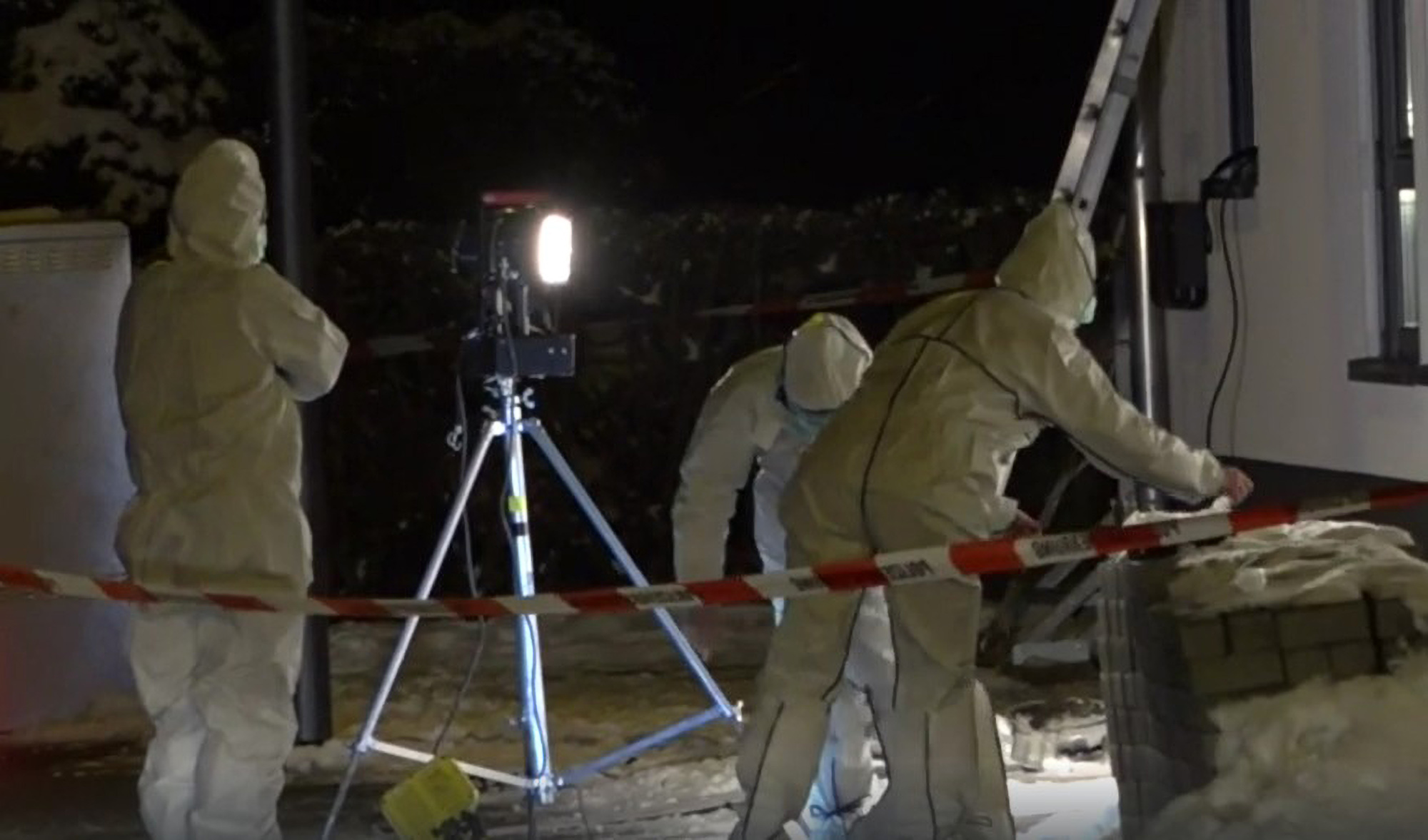 According to reports, the soldier first stabbed and killed his 37-year-old wife in their home on February 12.

Next, he reportedly turned to his young daughters, the four-year-old mila and one-year-old Anna.

After allegedly murdering his daughters, he turned on his mother-in-law Gisela H, 77, who lived in an extension to the family home.

According to investigators, shortly after committing the crimes, the man set his home on fire and took his own life.

Several days before the tragic event Daniel's wife, identified as Jana K., allegedly decided to tell her husband that she wanted a divorce and demanded to keep the three dogs they shared.

According to reports, Jana, who worked as a school teacher, had started an affair with dog breeder named Nils J in August 2019.

Daniel was allegedly unaware of the secret affair and had befriended him, only recently Daniel helped Nils tile his bathroom.

According to an acquaintance of the family: "It was a public secret that Jana hooked up with Nils.

"Daniel was the only one who didn't notice anything."

Reports have claimed that Daniel discovering his wife's affair may have occurred on the day of the alleged murders.

The investigation is still ongoing. 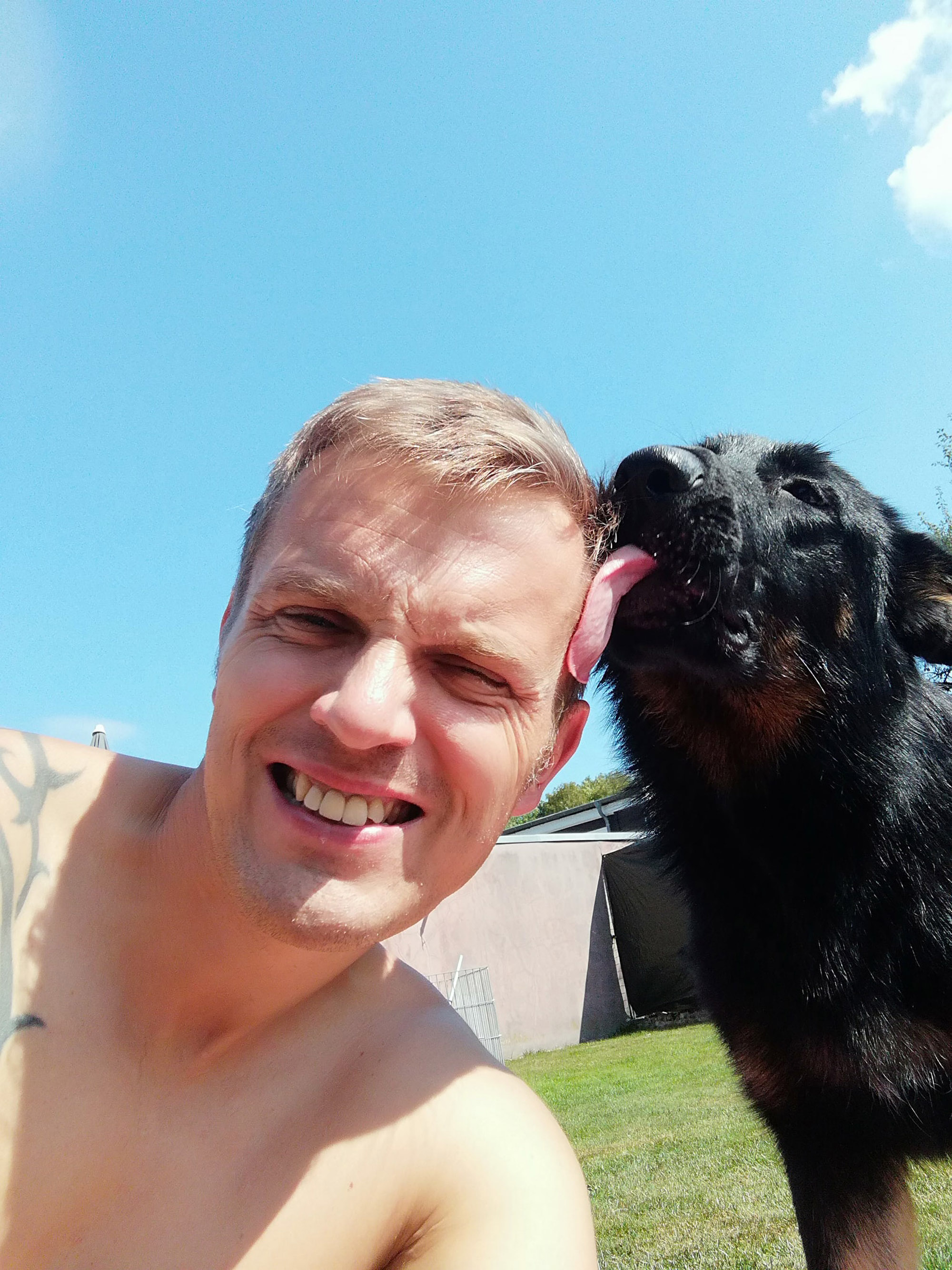