The telly host this morning blasted Safeguarding Minister Victoria Atkins for seemingly not knowing about the pandemic preparedness test. 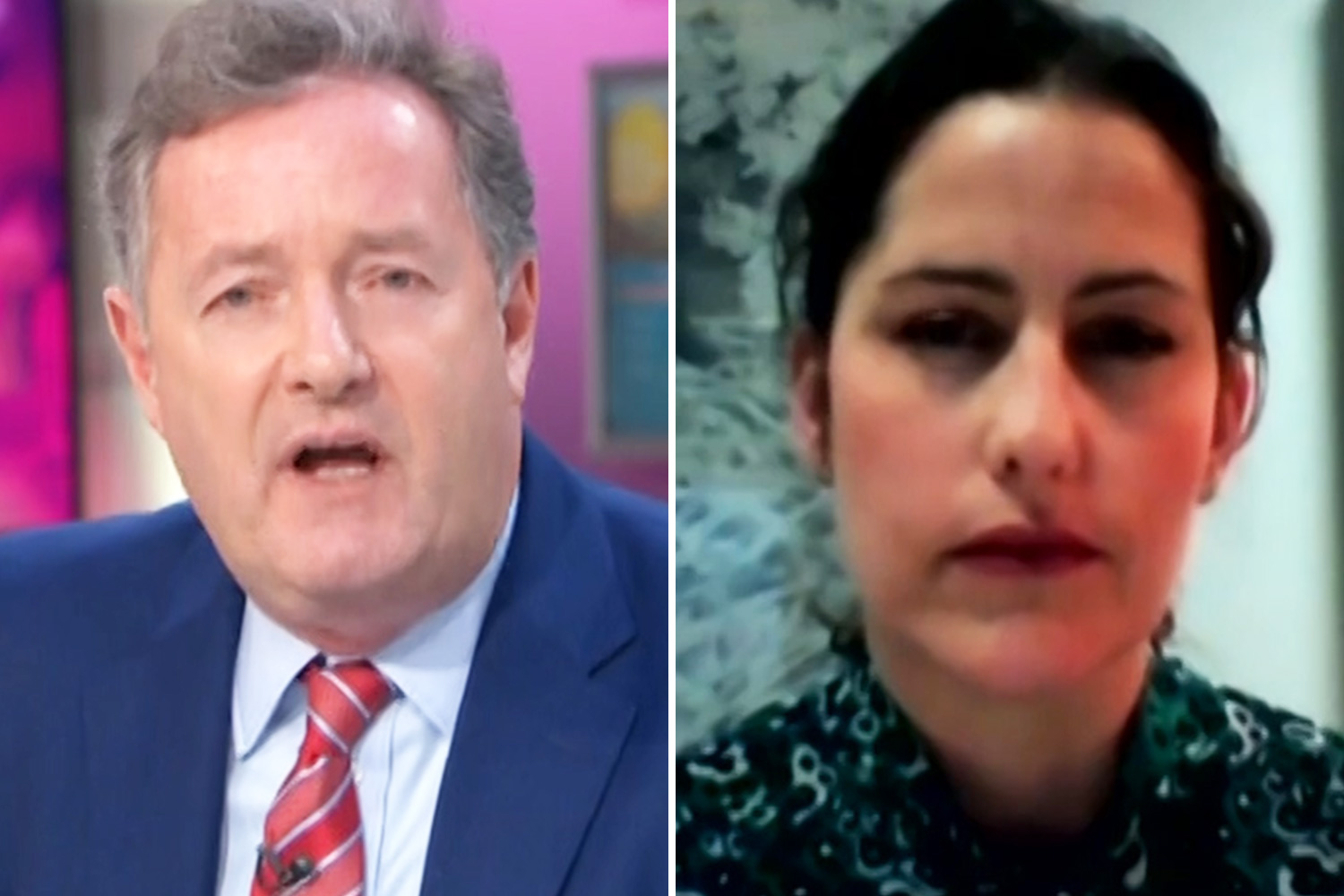 The testing, codenamed Exercise Cygnus, conducted a three day run on how the health service would cope with a major flu outbreak.

NHS hospitals, local authorities and major government departments were included in the operation that took place in October 2016.

Ministers were briefed on the results of Cygnus, which revealed that there were significant gaps in the NHS “surge capacity” and included a shortage of personal protective equipment (PPE) and intensive care unit (ICU) beds.

Asking Ms Atkins about it today, Piers said: "You as a Government Minister in charge of safeguarding appear to know nothing about it, is that right?

"Are you familiar with Exercise Cygnus?"

Ms Atkins tried to explain her focus was Home Office matters, only to be cut off.

Mr Morgan pushed on: "I know what your focus has been, you are a member of her Majesty’s Government, I’m simply asking if you’ve heard of Exercise Cygnus, yes or no?"

The Tory MP again insisted it was not her area, saying: "I am a Home Office Minister, I focus on my portfolio, these questions about the science."

Piers interrupted: "It’s not about the science, you’re smiling again as if this all some big joke.

"With the greatest respect, the Government keeps sending out ministers like yourself who haven't got a clue.

"Do you see how this looks to the viewers?"

The Minister was unable to explain what the operation involved, despite the host repeatedly asking her to name just one part of it.

Piers also challenged the Minister on why Covid-19’s threat level was downgraded on March 19, and accused Ms Atkins of laughing.

The furious host responded: “You are a Government Minister in charge of safeguarding, you can laugh, I don’t know why you all keep laughing at this, it’s not funny.”

Ms Atkins dismissed the accusation, saying: “I did not, and I know you’ve accused another colleague of laughing.”

“You downgraded this so you didn’t have a legal obligation to give our health workers the right amount of PPE kit, that is a demonstrable fact.”

The GMB host has become notorious for his aggressive questioning of senior ministers throughout the crisis on the morning show.

He has had furious rows so far with Helen Whately, Oliver Dowden, Matt Hancock and now Ms Atkins.

But government insiders say that private focus groups carried out by No10 aides on broadcast appearances reveal viewers take ministers’ side during them.

Piers’s interrogations are seen by them as “unreasonable” and so sympathy for their argument soars.

A Cabinet source said: “He doesn’t know it, but Piers is doing us a big favour.

“Every time he gets shouty at ministers, the public generally takes their side.

“That’s why we keep sending ministers on in front of him.”