Home » World News » Piling on pounds in your teens doubles the risk of dementia when older, study shows

Piling on pounds in your teens doubles the risk of dementia when older, study shows

PILING on the pounds in your teens can more than double the risk of dementia in old age, a study suggests.

Men and women who were obese from as young as 20 were 2.5 times more likely to develop the disease. 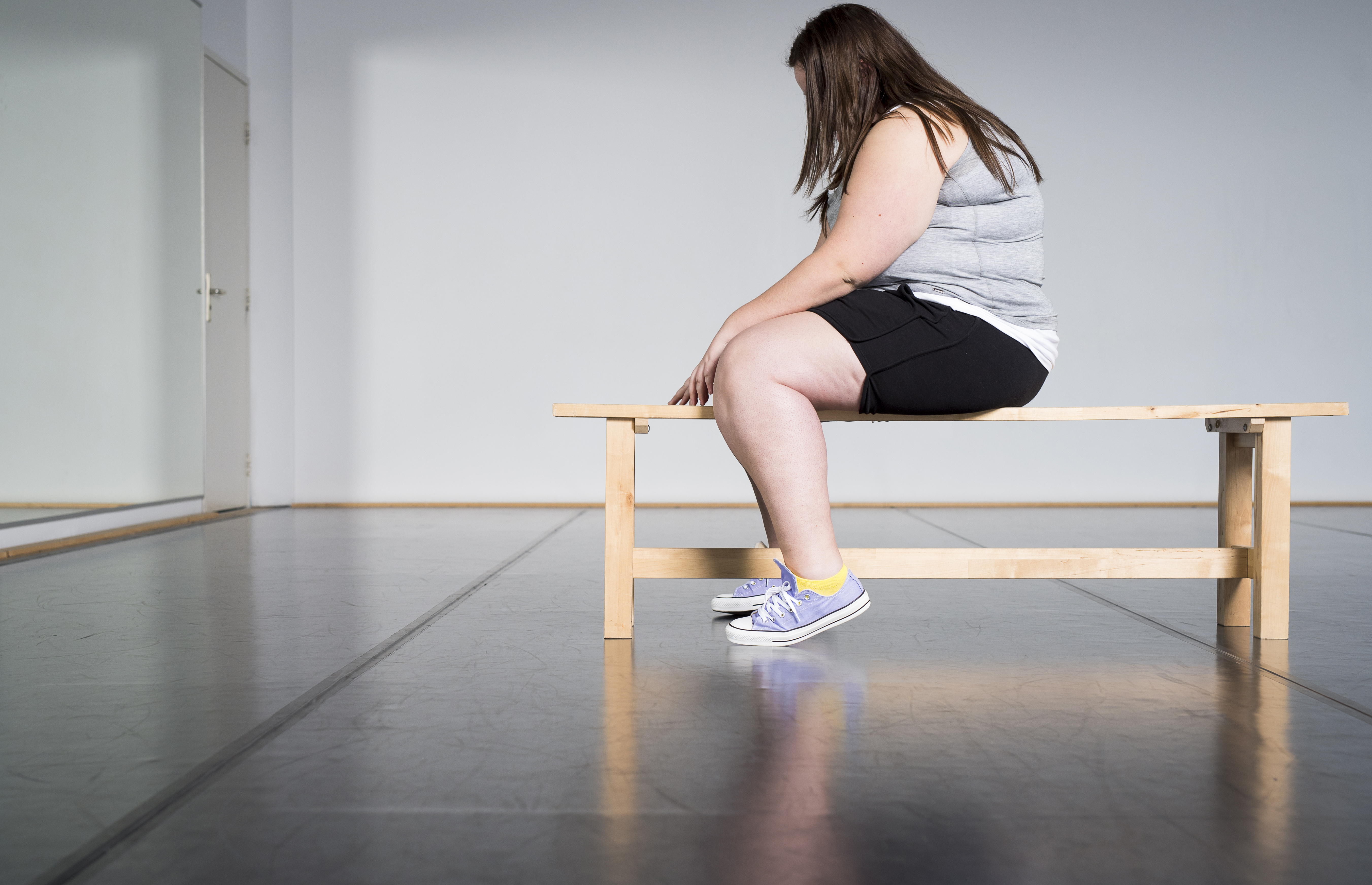 And even ladies who carried just a little excess weight were 1.8-times more likely to suffer than those with a healthy BMI.

But fellas who were equally podgy during early adulthood – aged 20 to 49 – were at no greater risk of brain fade.

Researchers at Columbia University, in New York, analysed the weight and medical records of 5,104 people.

There was no apparent link between dementia and BMI in middle age (50 to 69).

For men, being obese in early adulthood or overweight in middle age increased the risk, while a higher BMI in old age reduced the risk.

Fiona Carragher, from the Alzheimer’s Society, said the findings show the importance of a healthy diet and exercise.

She added: “A healthy and balanced lifestyle is an important step towards reducing the risk of dementia later in life.

“Previous research has shown that obesity in mid-life may increase dementia risk, so it’s interesting to see a study that shows this may also be the case in younger people too.

“But this can’t tell us if high BMI is a direct cause of dementia, there could be other factors at play.

“The number of people living with dementia is set to rise to one million by 2025 so it’s becoming increasingly urgent that we find ways to prevent people developing the condition in the first place.

“We can all take steps towards a healthy lifestyle, whether it’s by watching our diets, or making the most of the sunny days and getting outside for a walk – it’s never too late, or early, to make a change.”

The findings were presented at the Alzheimer’s Association International Conference in Chicago, United States.

END_OF_DOCUMENT_TOKEN_TO_BE_REPLACED

END_OF_DOCUMENT_TOKEN_TO_BE_REPLACED
This website uses cookies to improve your user experience and to provide you with advertisements that are relevant to your interests. By continuing to browse the site you are agreeing to our use of cookies.Ok