NANNYING plans to push ahead with slapping calorie counts on menus will lead to a spike in eating disorders and should be ditched, MPs say.

Despite a tsunami of opposition from fuming restaurants, cafes and takeaway who say there's no scientific basis for the changes, ministers are determined to plough ahead to stop Brits getting more fat. 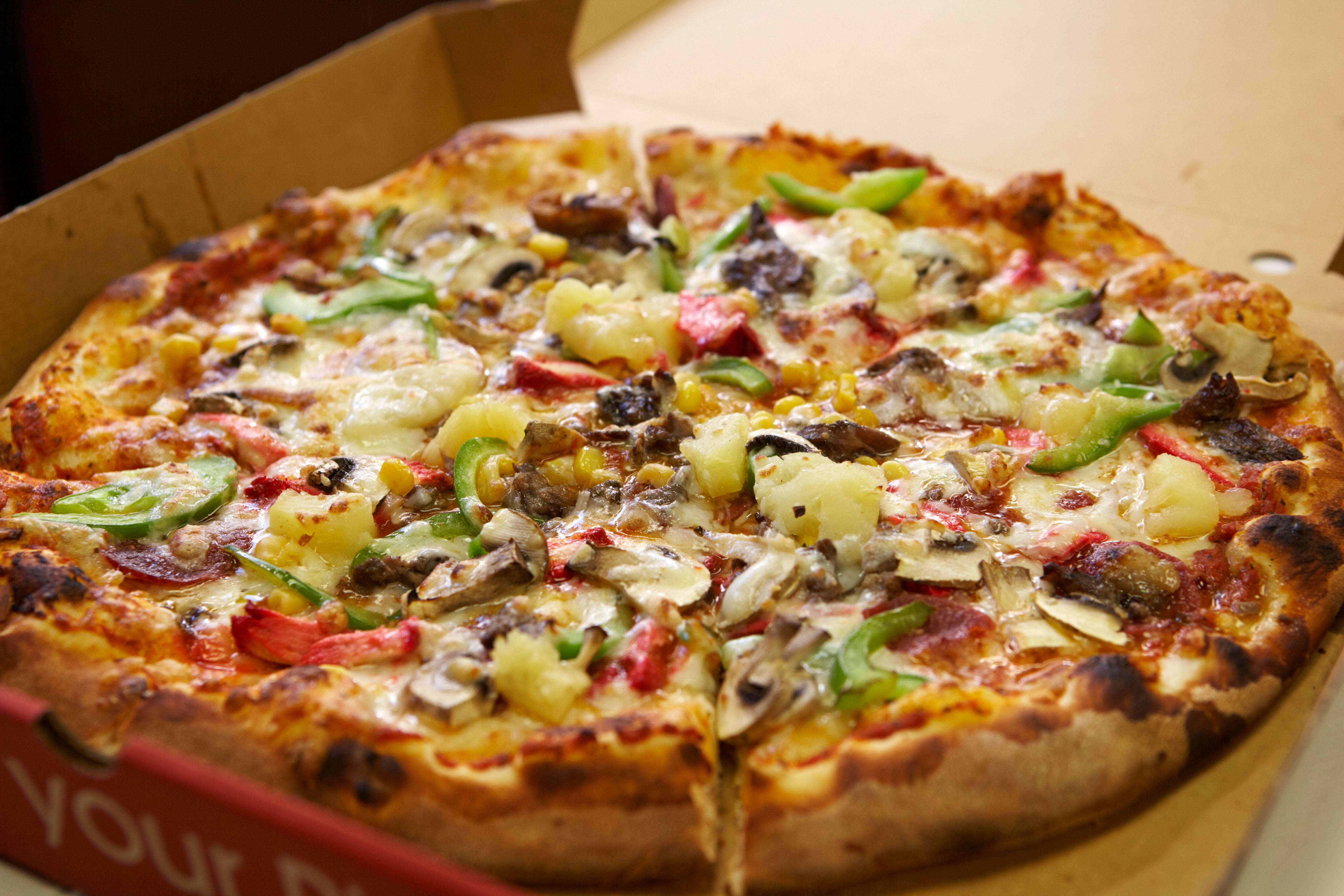 A damning report from the Women & Equalities Committee today demanded the plan be scrapped or Britain risked making its obesity and eating disorder epidemic even worse.

The scare warnings will be displayed prominently to remind people how much to eat from April next year.

Schools will be exempt from the proposals over concerns about making young kids worried about their health, ministers revealed today.

And Brits will be able to request a menu without calories on in an attempt to help those with eating disorders to avoid worrying about their meals and make their illnesses worse.

Ministers also vowed to review the plans within five years and decide whether to extend it to smaller businesses of under 250 employees or not.

Top Tory Caroline Nokes, Chair of the Committee, called on ministers to think again and urged them to pull out evidence that such policies will help Brits eat less.

"Forcing businesses to add calories to their menus is not the way to improve the health of the nation, as this could negatively affect those with, or at risk of developing, eating disorders.

"We are disappointed to see the Government plough ahead with this much-criticised and unevaluated weight-loss policy. 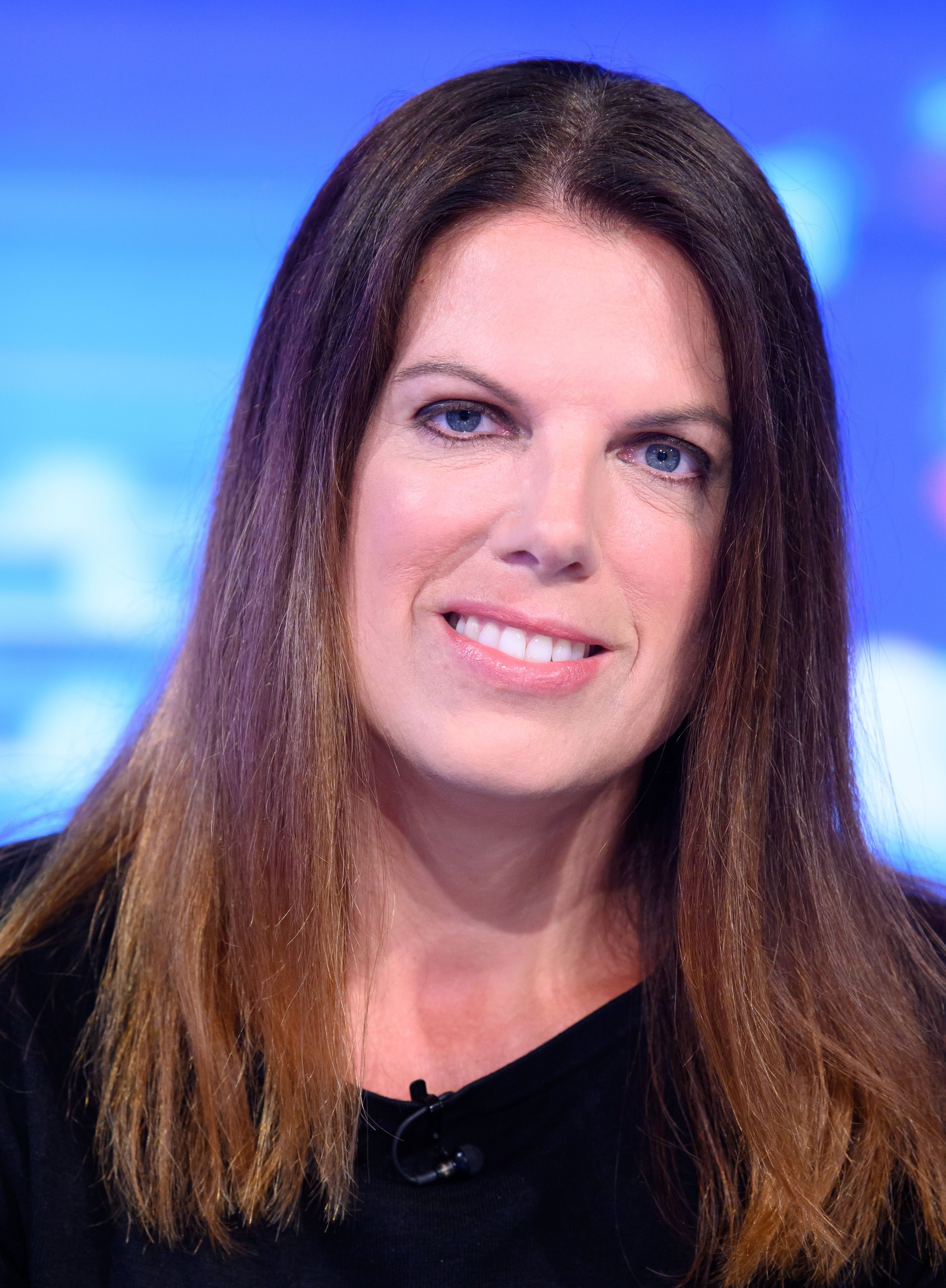 "I urge the Government to scrap this approach, focusing instead on the real evidence." She also attacked the use of BMI as an indicator of health – dubbing it a "justification for weight shaming and discrimination".

"The Government must ensure its policies are not actively contributing to body image pressures and do everything it can to solve these problems rather than create more.”

No10 said: "This is part of a long term strategy, which, when taken together, we're confident will have an impact."