SICK rumors claiming rapper Playboi Carti has died are circulating online after it was falsely reported that he died in a hotel.

A report from a fake news site claimed that the Atlanta rapper, known as Jordan Terrell Carter, was found unresponsive in his room. 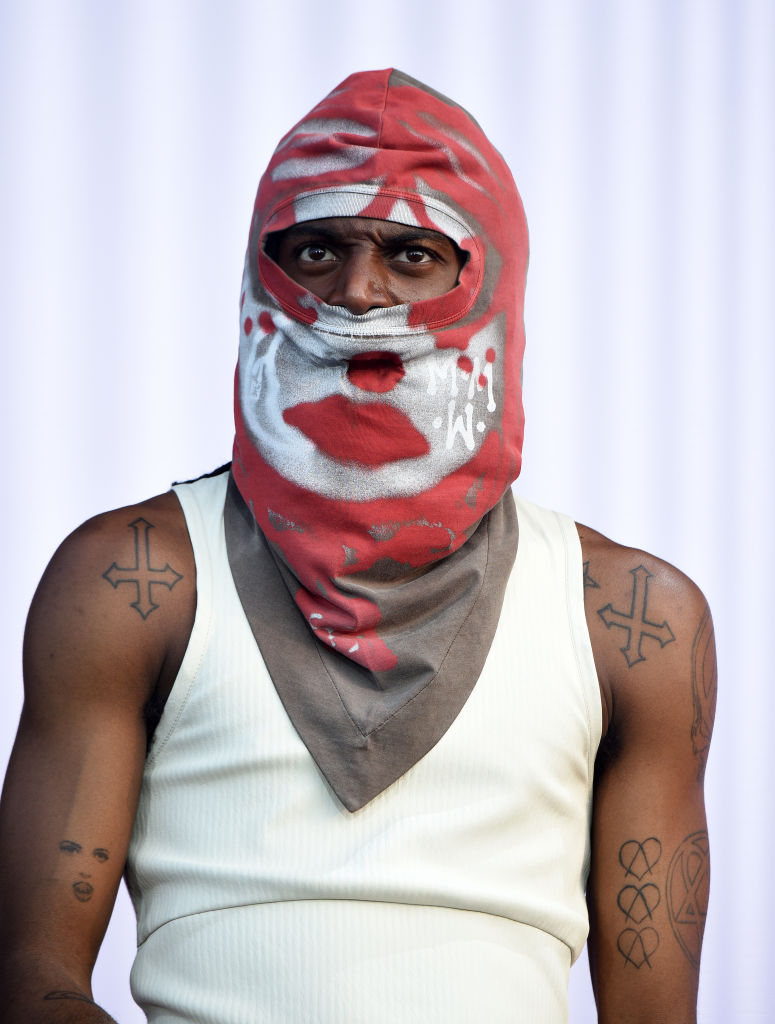 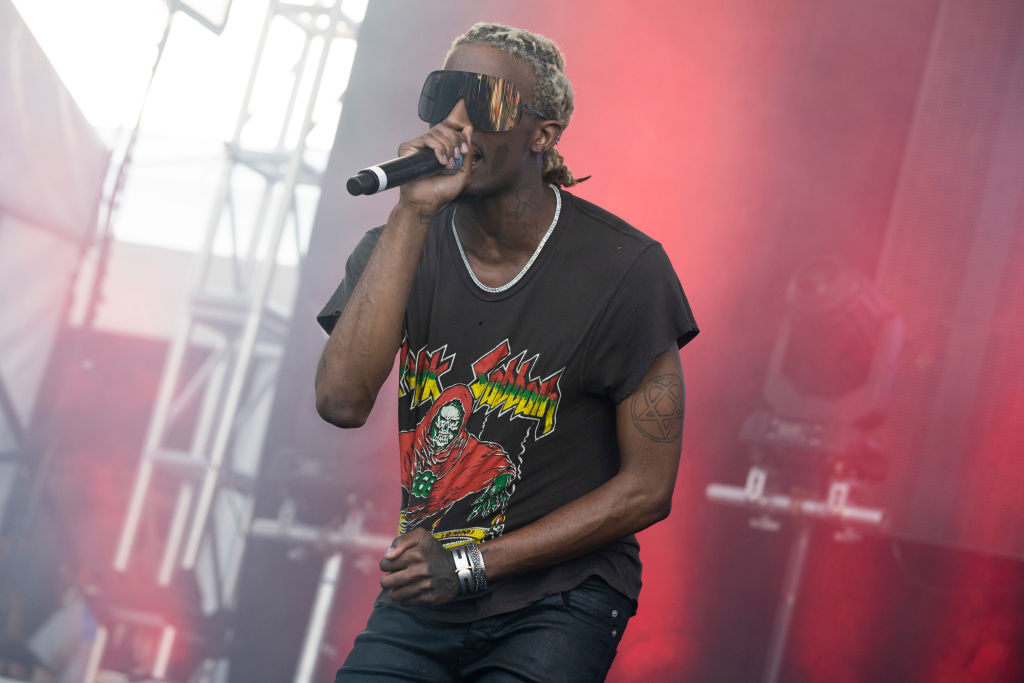 The report is false and Playboi Carti is alive and well.

It’s not known who created the post, but it received more than 28,000 shares, HITC reports.

It's not the first time sick rumors have circulated regarding the rapper's health and wellbeing.

In 2019, a fake news article claimed that Carti had been killed in a car accident in Los Angeles, according to Heavy.

The report alleged that the rapper was driving the vehicle and was under the influence of “many controlled substances” when the crash happened. This is not true.

Carti, 25, is known for his experimental music style, mysterious persona, and gothic fashion.

His album Donda has been nominated for the Album of the Year category at the 2022 Grammy Awards.

Many celebrities have had to confirm that they are alive and well after sick death rumors circulated online.

In 2009 it was reported that Jeff Goldblum had died after falling from a cliff in New Zealand.

Fans of the Jurassic Park actor rushed to pay their condolences until they realized it was a sick joke.

Jeff appeared to laugh off the incident as he said: “No one will miss Jeff Goldblum more than me. He was not only a friend and a mentor, but he was also… me."

In 2011, it was mistakenly reported that Dwayne “The Rock” Johnson had fallen off a mountain in New Zealand.

The wrestler and Hollywood actor slammed the trolls online as he tweeted: “I would love to meet the person who is starting rumors of my death — to show them how a dead foot feels up their a**.”

The actor ended the rumors as he commented on his Facebook page: “Like Mark Twain, I keep reading that I have died. I hope those stories are not true…

"But if they are, I'm happy to report that my afterlife seems identical to my life when I was alive. I did go to Las Vegas to begin work on the film 'Last Vegas.' That is anything but a death sentence. – Morgan."

And, it was falsely reported in 2014 that Home Alone star Macaulay Culkin died in his New York City apartment.

He and his band The Pizza Underground responded by posting two-staged photos that parodied the 1989 comedy Weekend at Bernie’s. 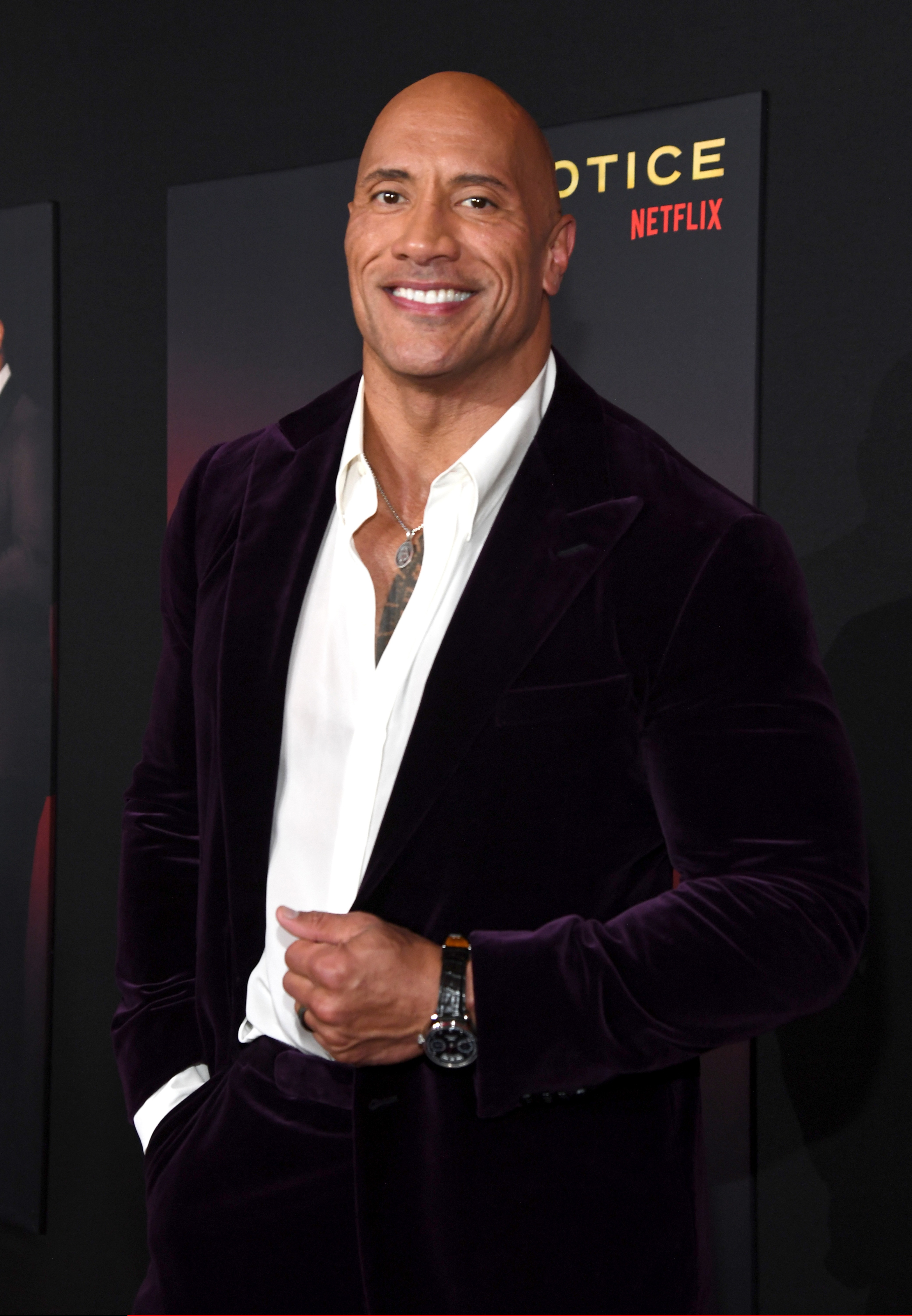