A POLICE officer has been airlifted to hospital with serious injuries after a horror crash in St Albans.

The officer was responding to an incident when the patrol car slammed into a brick wall and overturned. 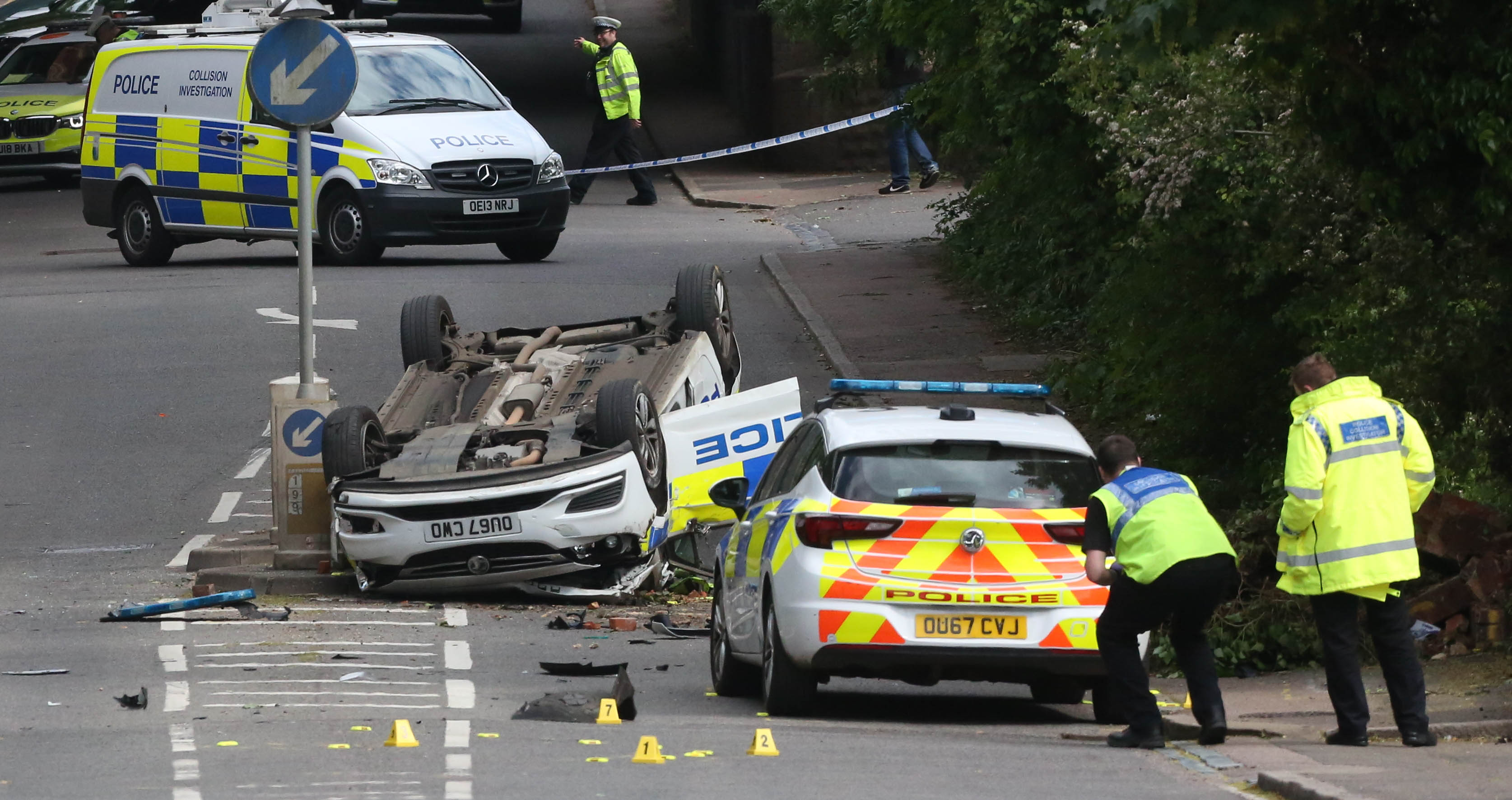 They were rushed to hospital with serious injuries after the smash at around 1.35pm today.

Dramatic pictures show the mangled police car on its roof with debris scattered along the road.

Hertfordshire Police confirmed no one was else was injured in the horror and asked drivers to find alternative routes after shutting the road.

A spokesperson said: "Police, fire and ambulance and air ambulance are in London Road following the collision which happened near Cunningham Avenue by the railway bridge.

“A marked police car, which was responding to an incident, overturned after hitting a brick wall.

"The police officer has serious injuries and has been taken to hospital by air ambulance. No-one else was injured.” 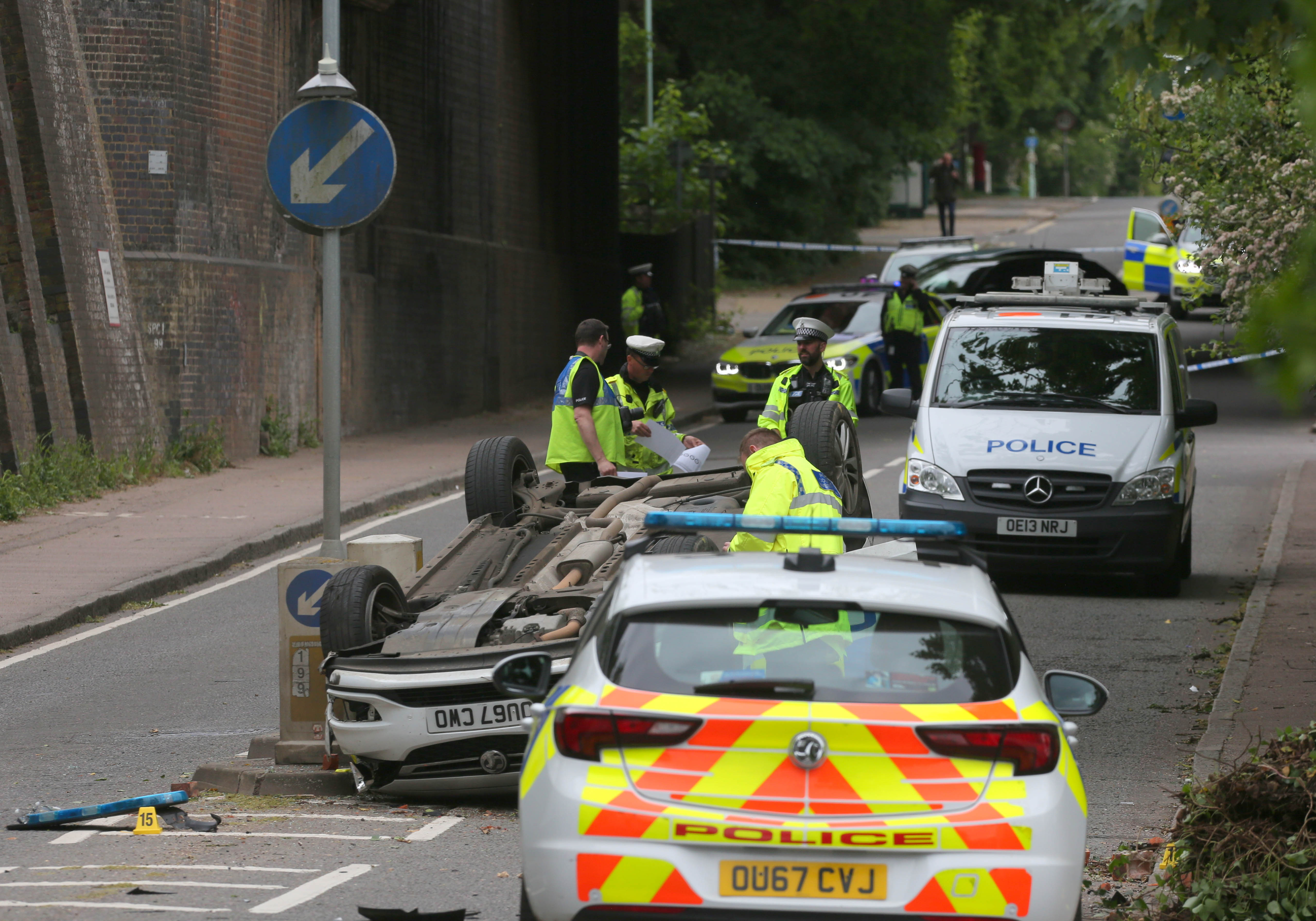 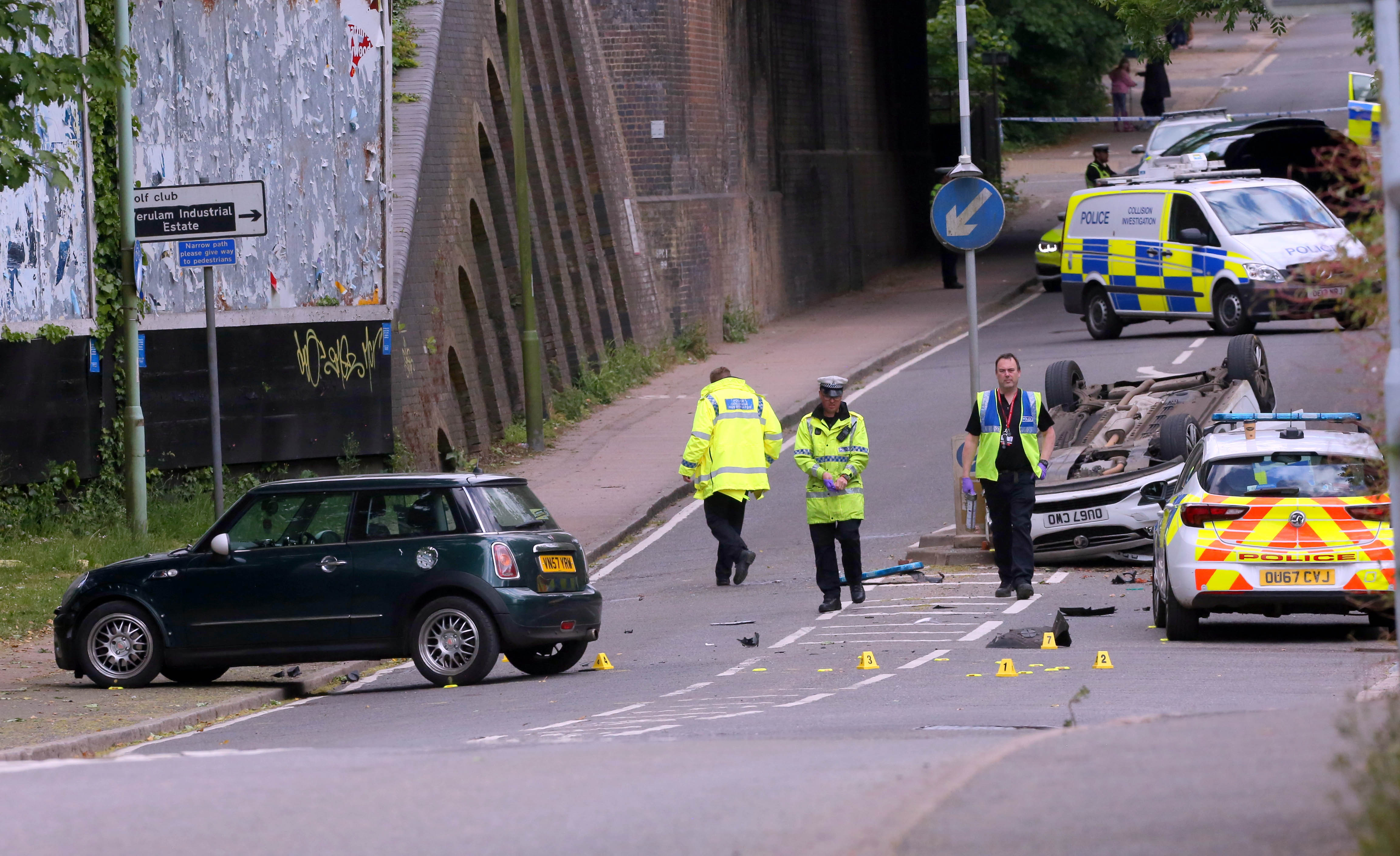 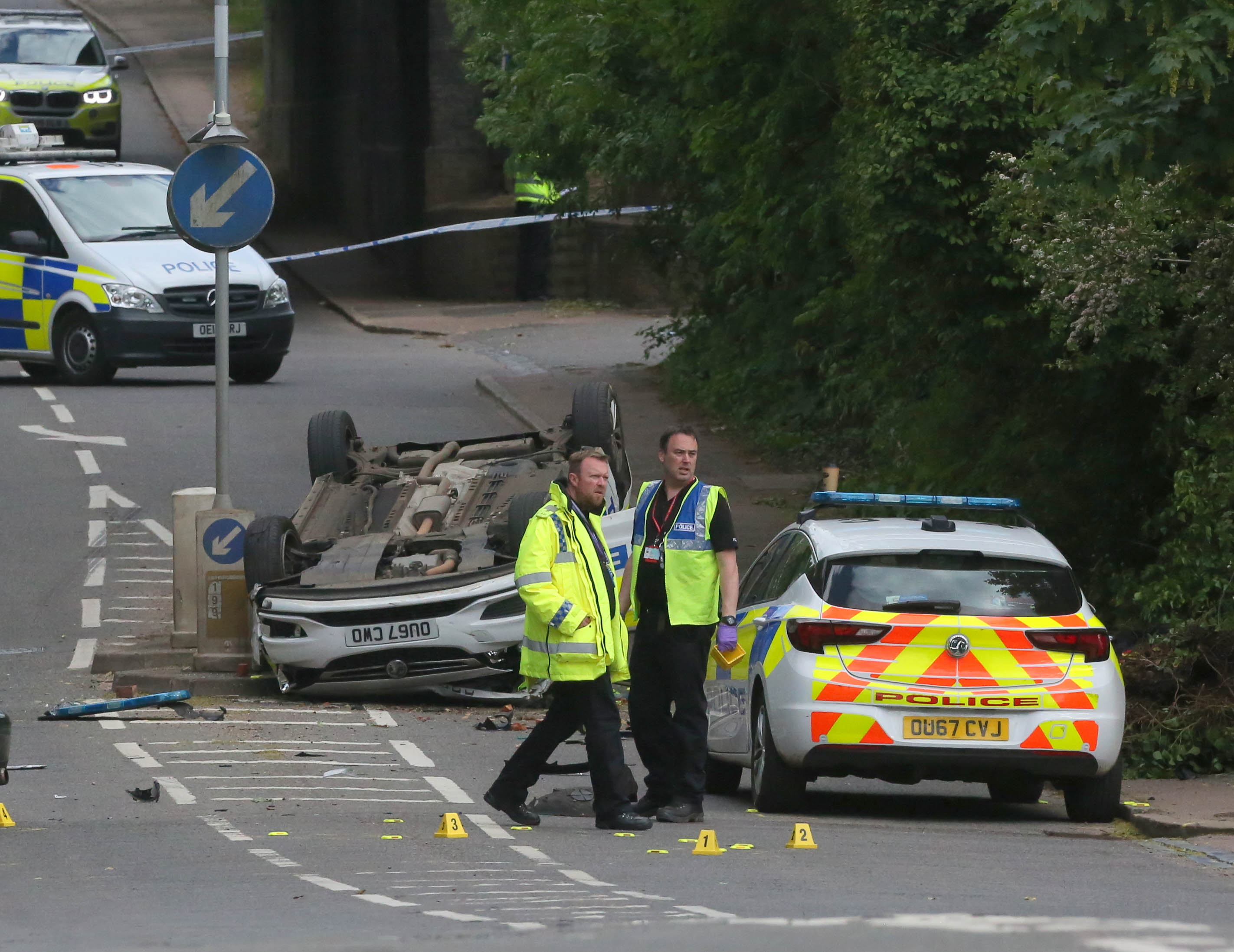