A police officer has been banned from duty after being found guilty of gross misconduct for starting a sexual relationship with a teenage crime victim.

Met policeman Gareth Roberts, 42, met the victim while on duty for West Yorkshire Police in 2011 and their relationship eventually turned sexual in 2016.

He was found to have breached the professional standards for courtesy and authority after initiating the relationship by a police disciplinary panel. 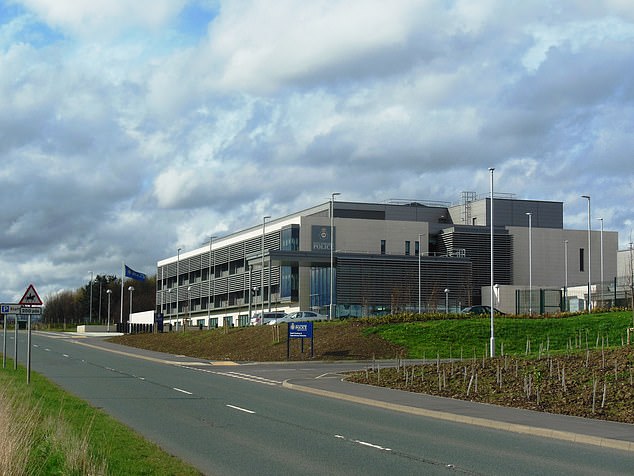 The Independent Office for Police Conduct (IOPC) said he had abused his role and ‘crossed a professional boundary’.

The watchdog started an independent investigation in March 2018, four years after Mr Roberts moved to the Metropolitan Police.

It was discovered Roberts began providing support to a young victim of crime in 2011, but continued to speak to her – despite being told not to.

The relationship between the couple turned sexual when the victim turned 18, though no evidence was found of a sexual element before her coming of age.

During the course of the investigation, accounts from Roberts, the victim and the victim’s parents were taken into account before a final judgment was made.

At a two-day hearing concluding on August 24, a panel formed by the IOPC ruled that Roberts would have been dismissed from the force had he not already resigned. 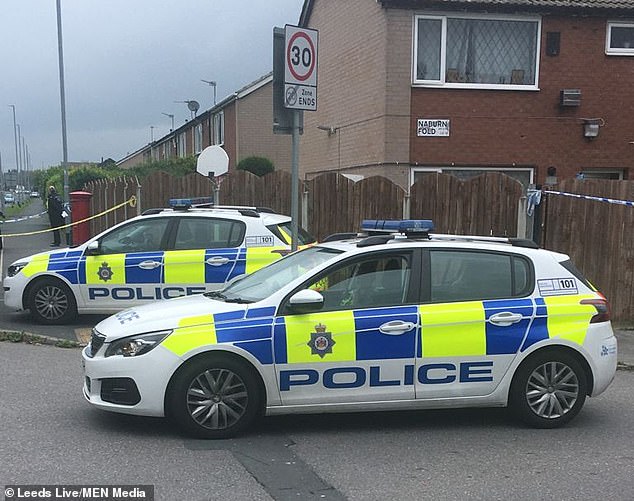 Sal Naseem, Regional Director for the IOPC, said in a statement: ‘Police officers abusing their position to form inappropriate relationships for sexual purposes is both hugely damaging to, and also undermines, the public’s trust and confidence in policing.

‘Officers’ training and guidance reinforces the importance of maintaining a professional boundary between themselves and members of the public.

He went on: ‘Officers must not engage in, or pursue, sexual or improper emotional relationships with members of the public whom they may have met during the course of current work or duties.

‘This sanction serves as a reminder to other police officers that this type of conduct and behaviour has no place in policing.’