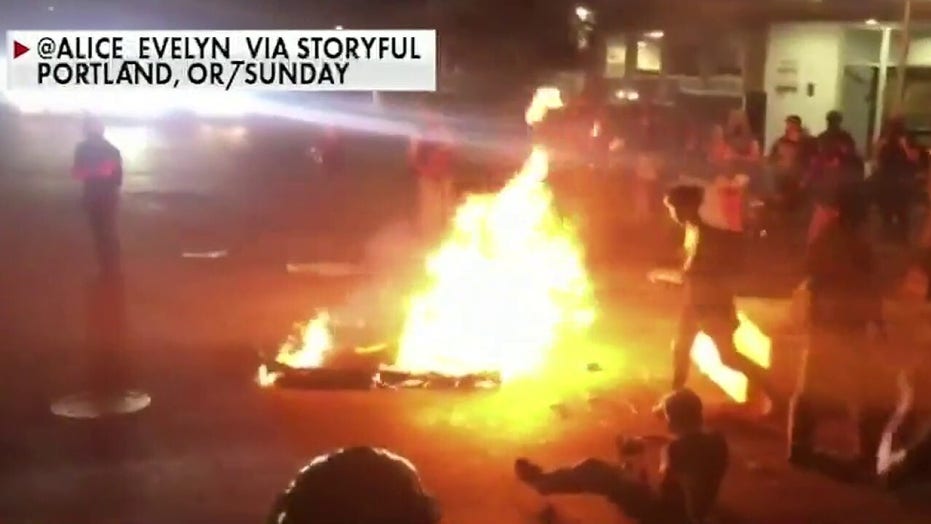 The Portland City Council—which has not met in two weeks despite nightly unrest in the city’s downtown—will be back in session on Tuesday, according to a report.

The Oregonian newspaper wrote that while violent protests raged the government body “hung out its gone fishin’ sign.”

Jim Mark, a real estate developer, wrote in an email obtained by the paper that the “inaction and lack of collaboration by our elected officials over the past 90 days is absolutely unacceptable. This inaction has created a dangerous  environment where many local businesses are struggling to survive and where few people want to visit, work and live.”

The protests in Portland against police violence have been national news stories for weeks and seem to have no end in sight. On Saturday, police confirmed that tear gas was deployed to defend themselves and said 59 people were arrested, ranging in age from 15 to 50.

Molotov cocktails thrown in the street during a march sparked a large fire and prompted police to declare a riot. Video posted online appeared to show tear gas being deployed to clear protesters from what police said was an unpermitted demonstration.

The paper reported that the vacation was announced in early July. The paper said two commissioners were either on vacation or a required furlough during the time.

Mayor Ted Wheeler, a Democrat, mentioned the issue of the lack of political unity in the city late last month, the paper reported. He mentioned a time,  in 2019, when officials helped extinguish potential clashes in the city.

“That’s the kind of coalition that we’re missing today,” he told the paper. “We don’t have elected officials on the same page denouncing violence. We don’t have community organizations coming together collectively in that kind of way with that kind of single-minded determination and focus to denounce violence.”

The Associated Press contributed to this report